THE boss of Next has promised to cut prices by around 2 per cent if the UK leaves the EU without a deal.

Chief executive Simon Wolfson said a No Deal Brexit could reduce its import duty costs by about £25million, which it'd pass onto customers. 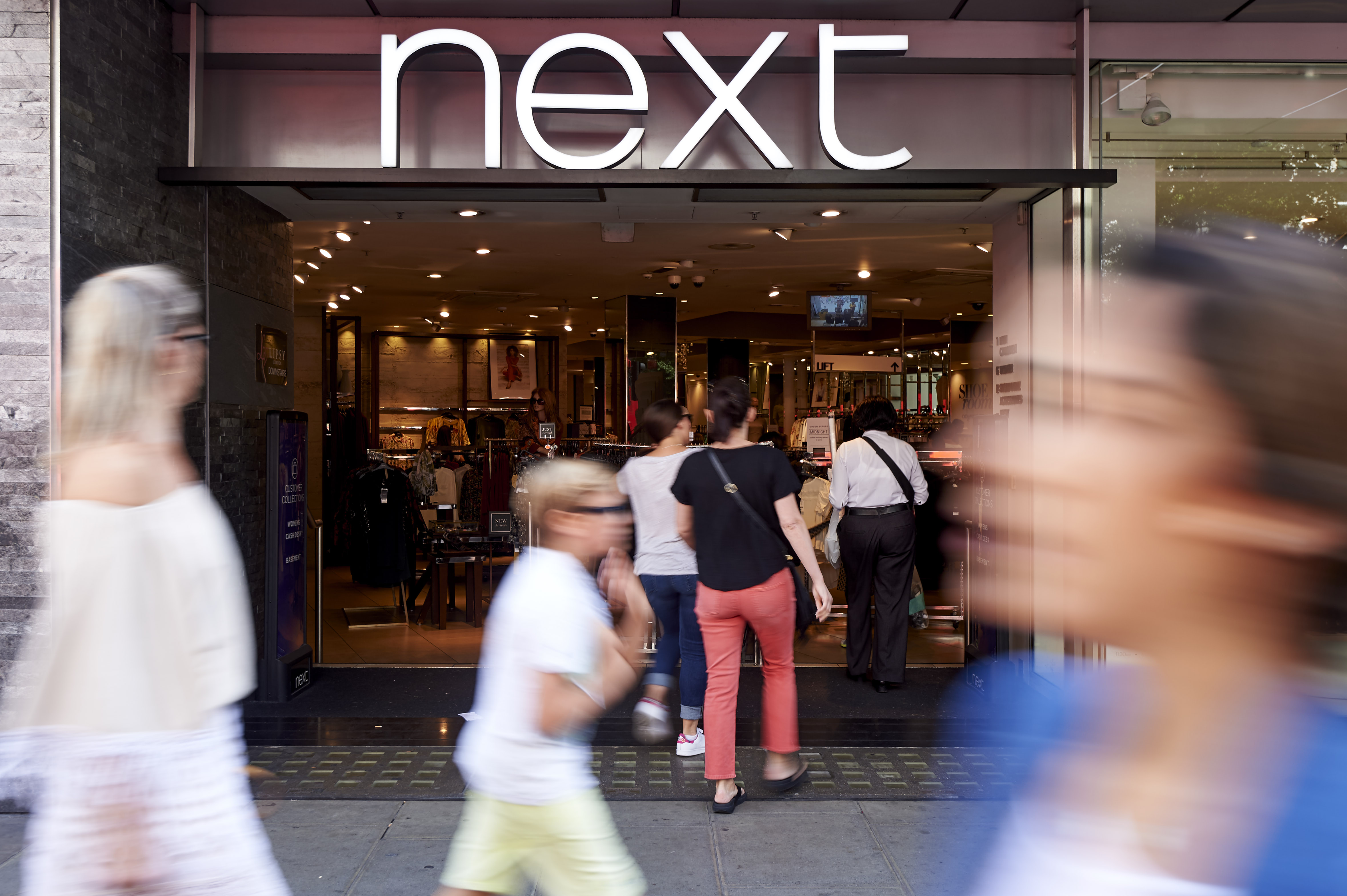 This is due to the government's temporary tariff regime for a No Deal Brexit, which aims to minimise costs to businesses and consumers while protecting vulnerable industries.

In other words, it would not make a huge difference if you're shopping individual items but you could make sweet savings on big orders or expensive pieces.

Mr Wolfson told the PA news agency that these cuts would probably come into effect from January if the UK left without a deal on October 31.

Although he stressed he would rather a deal was secured and said: "Britain is in a much better place today than it was in the run-up to the March deadline."

His comments came as Next reported a 2.7 per cent rise in pre-tax profits to £319.6million for the six months to July.

The retailer reported a 4.9 per cent fall in like-for-like sales across its 499 high street shops, but online sales jumped 12.6 per cent, leaving overall full-price brand sales up 4.3 per cent.

It now plans to close around six shops, down from as many as 13 originally.

Next said that autumn trading so far had been "disappointing", which was likely to lead to a weaker third quarter, but it put this down to warm weather rather than Brexit uncertainty.

Mr Wolfson said: "If you get a warm week in September, people won't rush out to buy winter clothing."

Most read in money

Six 'secret' McDonald's menu items you can get in the UK

Next is expected to start its 50 per cent off sale this weekend – and there's a little known way to tell what's going in it.

Wetherspoons is also slashing the price of everything on the menu by 7.5 per cent today only.

Earlier this year, we revealed how Home Bargains labels can indicate how long an item will be in stores for.