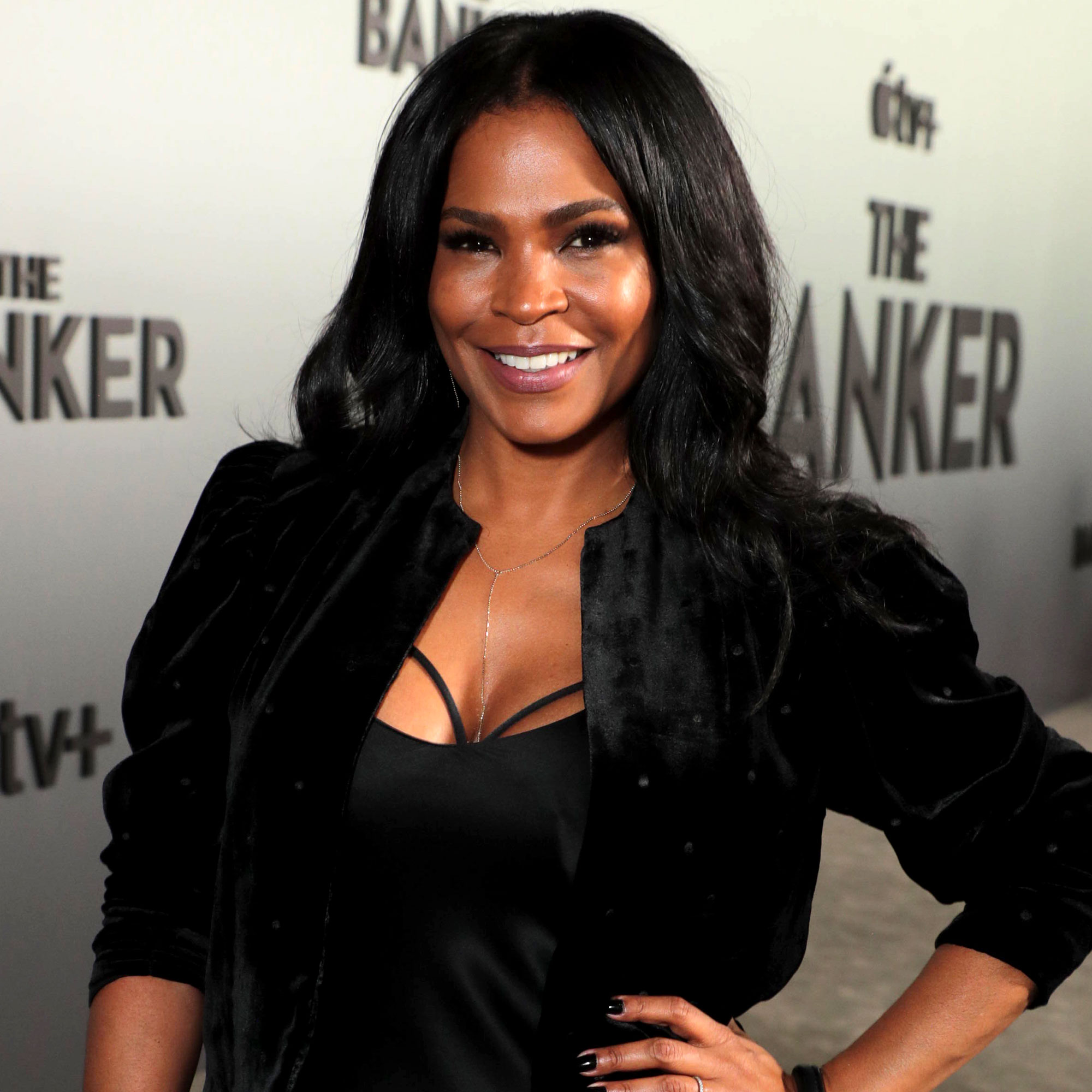 The actress, 51, shared an Instagram selfie of the trio on Sunday, October 9, with a black heart emoji caption. The social media upload marks Long’s first photo of herself since Udoka, 45, made headlines following his suspension from the NBA.

Last month, Long and Udoka’s relationship became a topic of conversation when The Athletic reported that the basketball coach had an “intimate and consensual relationship” with a female member of the Boston Celtics staff. At the time, the outlet noted that the alleged affair was considered “improper” by the company due to its code of conduct violation.

Amid the news, the team confirmed Udoka’s suspension from his position as head coach. “The Boston Celtics announced today that the team has suspended Head Coach Ime Udoka for the 2022-23 season for violations of team policies,” the September 22 press release read. “A decision about his future with the Celtics beyond this season will be made at a later date. The suspension takes effect immediately.”

The former San Antonio Spurs player, for his part, released a statement apologizing for the incident. “I want to apologize to our players, fans, the entire Celtics organization, and my family for letting them down,” he said. “I am sorry for putting the team in this difficult situation, and I accept the team’s decision. Out of respect for everyone involved, I will have no further comment.”

Udoka and Long, who share son Kez, have been in a relationship since 2010. Following their engagement in 2015, the Fresh Prince of Bel-Air alum opened up about her mixed feelings on walking down the aisle. 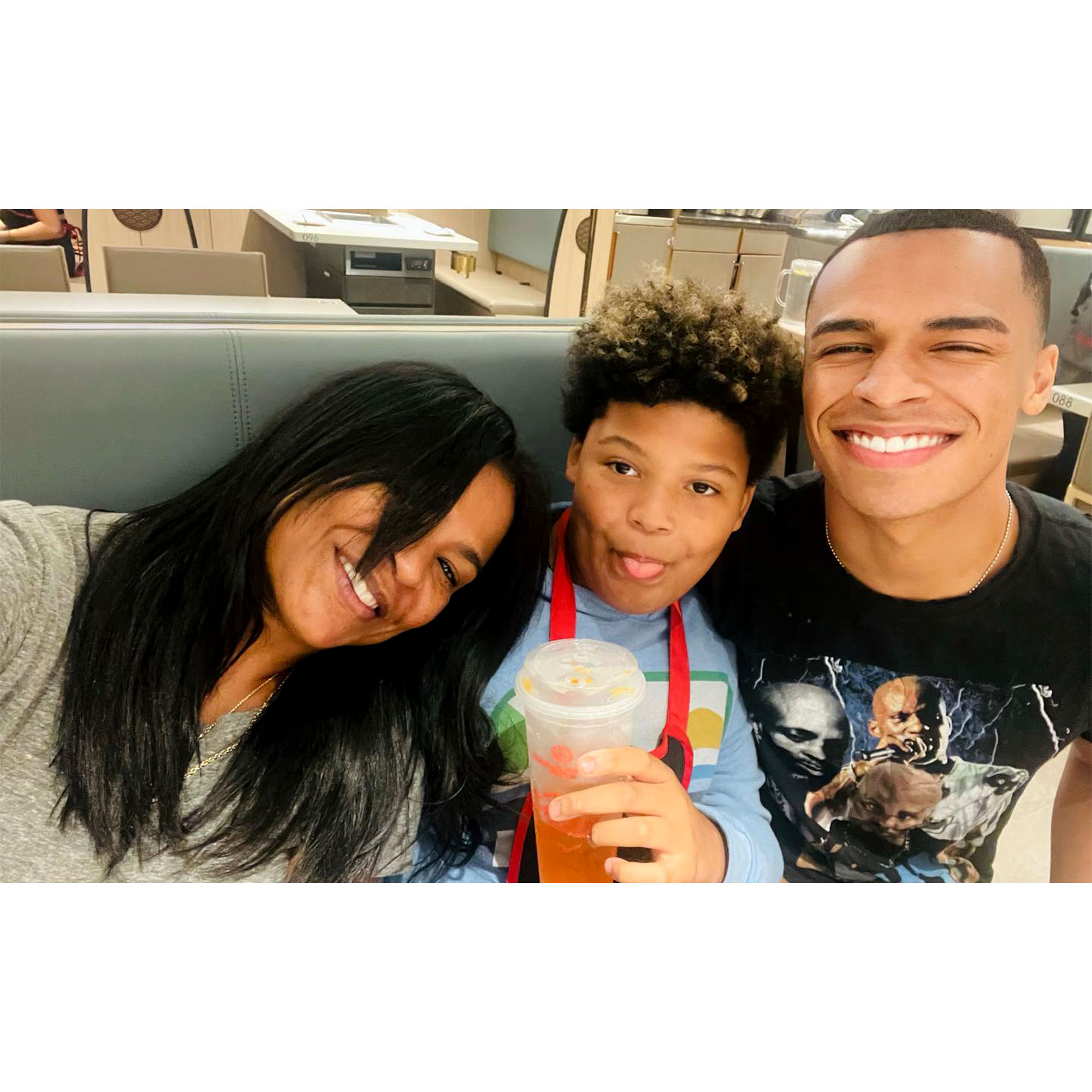 “Love is complicated, let’s just start there,” the New York native said during a December 2020 interview on Essence’s “Yes, Girl!” podcast. “And then you start a marriage, which I’ve never been married. And there’s a reason for that, because I don’t know that I need to say, ‘I do’ to prove to you that I love you.”

After the Oregon native’s suspension, Long addressed the support she received from her loved ones. “The outpouring of love and support from family, friends and the community during this difficult time means so much to me,” the Best Man Holiday star, who shares her oldest son with Massai Z. Dorsey, told Us Weekly in a statement in September. “I ask that my privacy be respected as I process the recent events. Above all, I am a mother and will continue to focus on my children.”

Earlier this month, Us confirmed that the employee who allegedly engaged in an affair with Udoka is team service manager Kathleen Nimmo Lynch.