Who is Brittany Bell? What to know about Nick Cannon’s ex-girlfriend, baby mama

Nick Cannon won’t “take none of the credit” for his son Golden starting second grade at just 5 years old.

“He gets his genius from his Mamma!” the “Masked Singer” host wrote via Instagram Tuesday of Brittany Bell.

Cannon, 41, shared a photo of Golden smiling while wearing a backpack and holding a chalkboard sign that said he wants to be a scientist when he grows up.

“Yesterday was the first day of 2ND GRADE for MR. GOLDEN CANNON!! (And he’s only 5 years old!!!)” the actor captioned the back-to-school photo. “Congratulations Champ!!”

“This boy has such a gift for learning and has been a joy to pour into,” Bell, 34, gushed to her Instagram followers at the time. 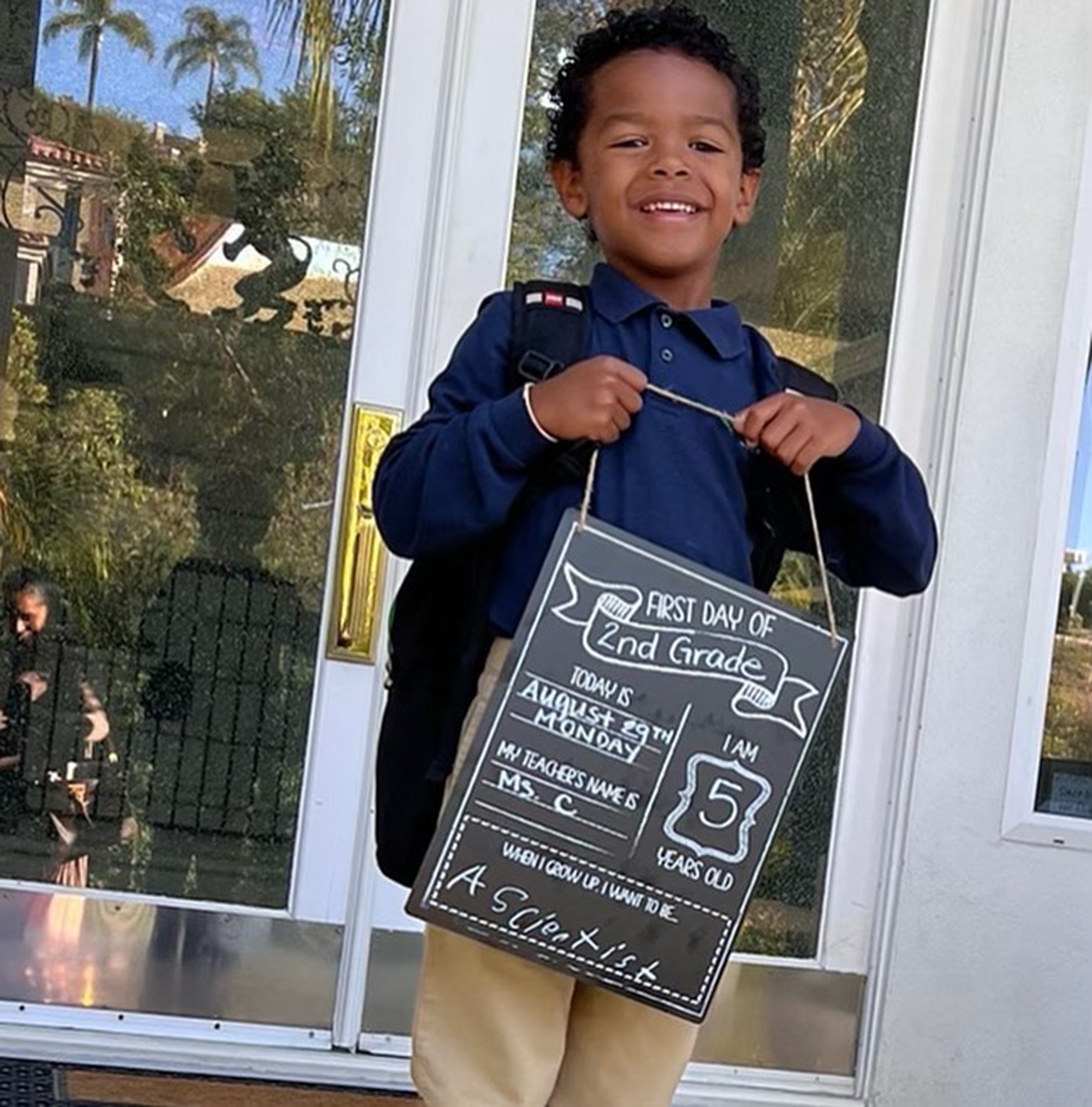 “Emotional intelligence and cognitive abilities are key in balance before any acceleration should be permitted!” she continued. “He has been a special spirit in both areas!”

The former pageant queen’s 1-year-old daughter with Cannon, Powerful, is also a smart cookie, with the toddler showing her reading skills in December 2021.

“Wow!!! Look at this brilliant baby!!” the Nickelodeon alum captioned a video of Powerful making sounds and gestures corresponding to words on flashcards. 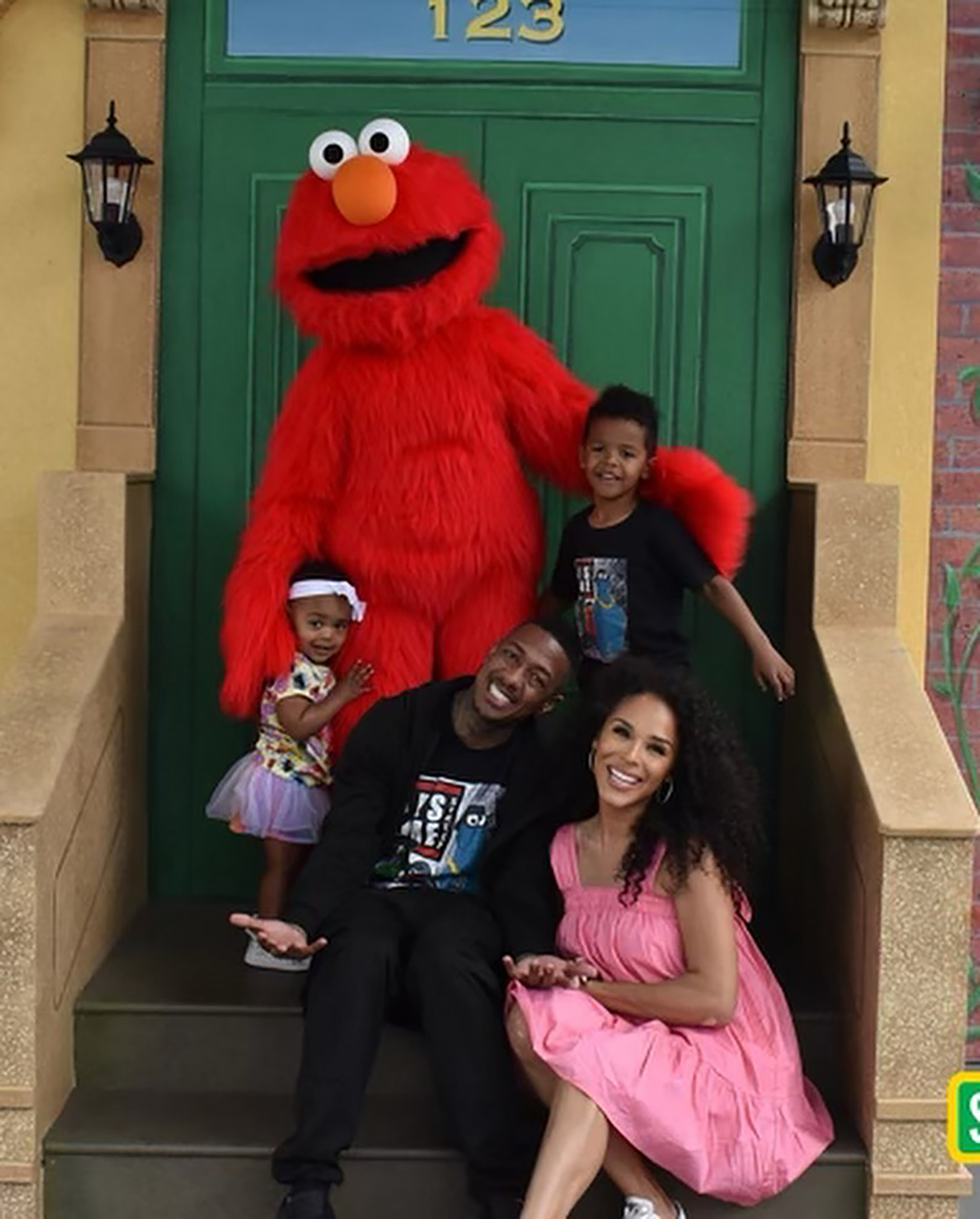 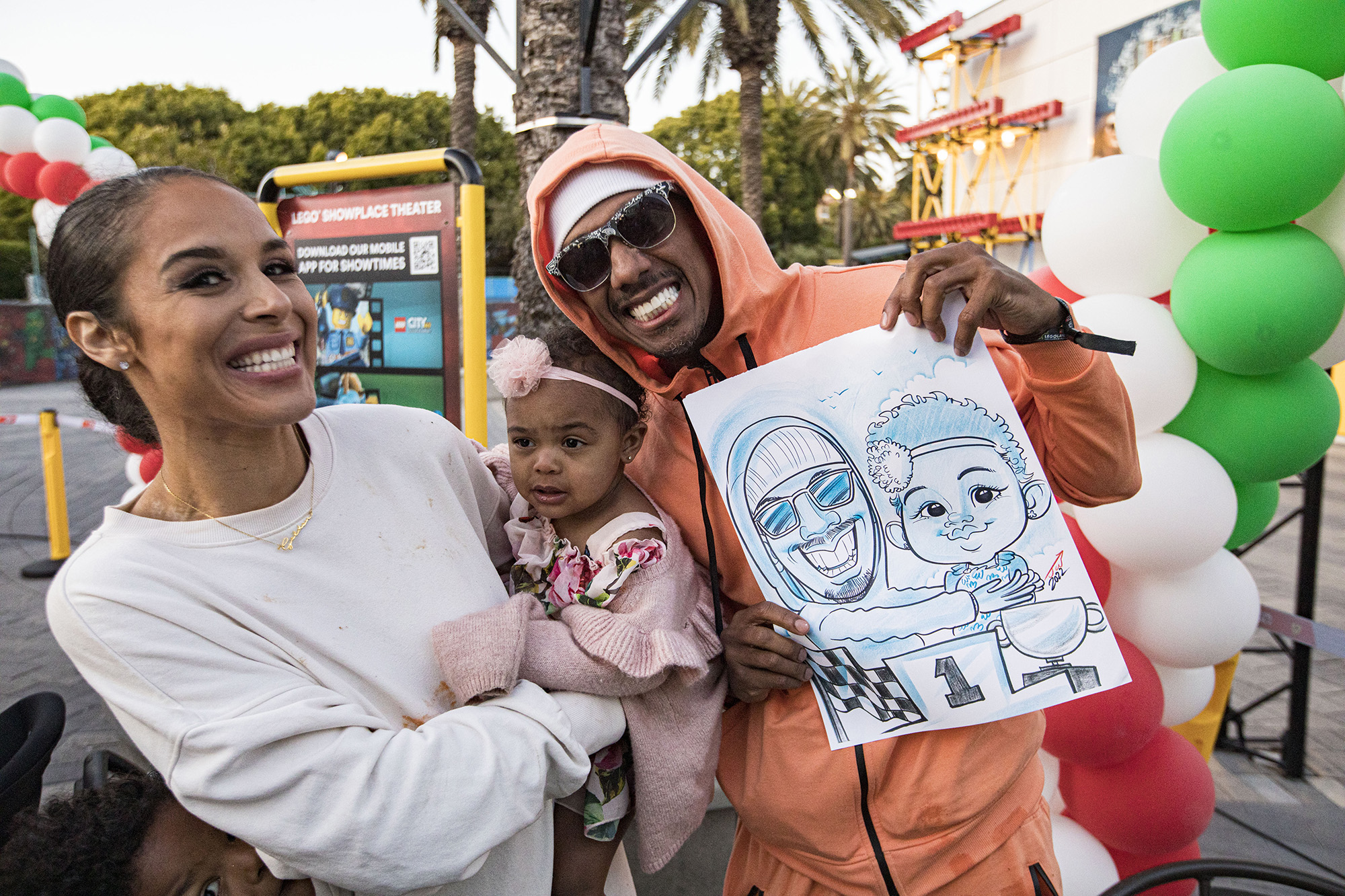