The rapper’s mother discusses her book, ‘Leaving My Pain,’ forgiving Nicki’s dad Robert, and singing with the ‘Super Bass’ star before she was famous.

If you purchase an independently reviewed product or service through a link on our website, we may receive an affiliate commission.

They made peace long before his tragic death in February after he was hit by a car in New York. But Nicki Minaj’s mom Carol Maraj is reflecting on her turbulent marriage to the rapper’s dad Robert and how she emerged to become a champion of victims of domestic violence.

In an exclusive interview with HollywoodLife about her book, Leaving My Pain, the 61-year-old mom-of-three reveals she feared that the relationship would negatively impact her children. 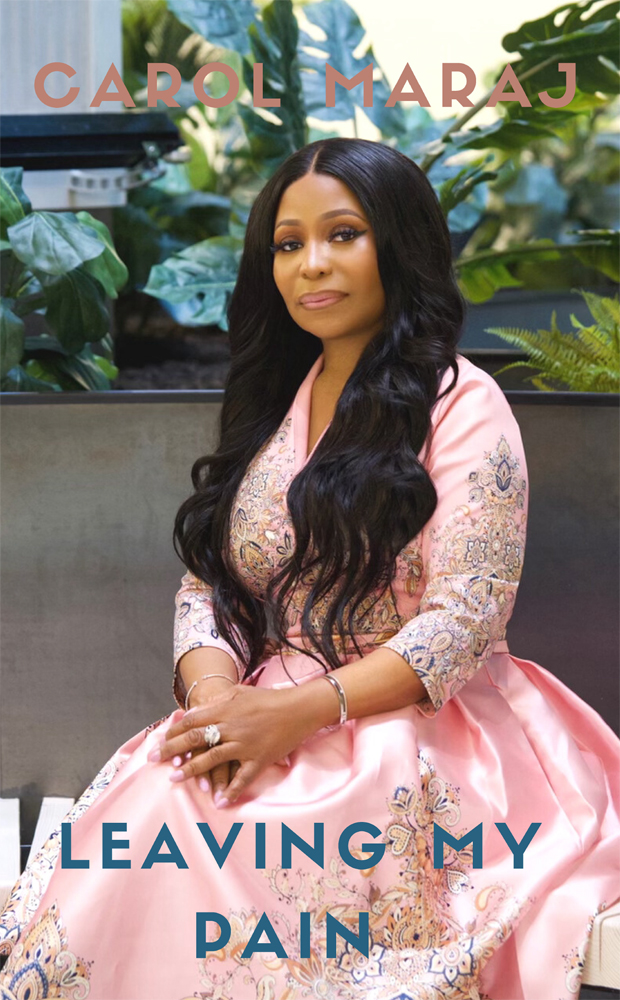 “A son sees his father abusing his mother, he’ll grow up and think that’s normal. And he does that to his girl and he’s controlling,” says Carol, who has two sons, Jelani, 42, and Micaiah, 23, in addition to 38-year-old Nicki.

“And then the daughter, she sees her mother being submissive and taking a lot of these things and she thinks that maybe that’s OK and she falls for the same kind of man. A great percentage of homes fall [into] that position. The children follow their parents. That happens. I always was concerned about that; that they would do the same thing that their father did.”

Carol also claims that Nicki –  who told Rolling Stone in 2010 that her dad abused drugs, alcohol and her mom, and once set fire to their home – questioned why her mother would let Robert treat her that way. “Even as a teenager my daughter would say, ‘Why is he doing that to you?’” she says. “So they look at you differently when they see you just being passive or just taking stuff or praying or just acting like it’s nothing. But they look at you as a strong person when you get up and do something about it.” 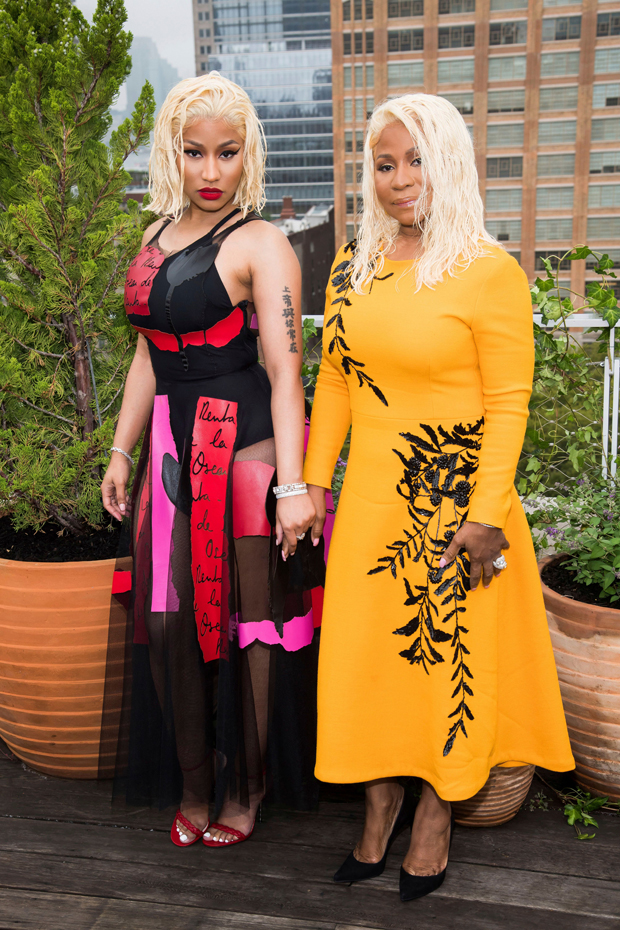 Leaving My Pain is part-memoir, part self-help guide offering advice and inspiration to other victims, telling them how to recognize abuse and to take the steps to walk away.

In the book Carol – who was born on the Caribbean island of Trinidad – describes a terrifying Dec. 31, 1989 incident when she says Robert hit her and dragged her from her car. That night she says she suffered a “rain of blows” to her “head and face.” “After a while everything felt numb,” she writes, “I felt blood running down my face, my nose was bleeding and I was in a state of shock from that many hits to my head.”

It took more than a decade for her to leave, but Carol says she finally seized the opportunity to escape when Robert was in rehab. “They sent him away for a while, to get help and different things. He was away from me for a couple of years at first and I stayed by myself with my children. Then I was able to get my own little place and that was it,” she says. 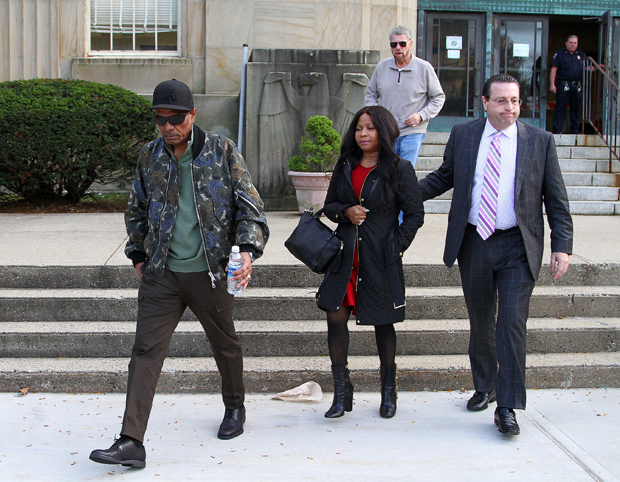 Eventually Carol was able to forgive Robert, whom she never divorced. “For a long time I was angry and, [as] I grew older, I got wiser and I realized that whatever I was holding on to was really getting a hold on me,” she says. “It took 20 years before I could let go.” “I advise everyone to try hard to love yourself so much that you will let go of the anger and hatred for anyone,” she adds.

There were moments of happiness in the Maraj household. Today Carol reminisces about singing old Motown tunes while cooking and a young Nicki running from her bedroom to join in. “I didn’t have to call,” she says. “I just had to start singing.” Meanwhile, the Robert she remembers fondly loved “cooking for the family,” making “oxtail and his famous curry chicken, everyone knew him for.”

By February, their relationship had healed to the point where she was the last person to see him before the fatal Long Island accident. She visited his home and was with him “about an hour before he got hit by the car” on Feb. 12. He died a day later at the age of 64. (Carol has since filed a $150 million lawsuit against Charles Polevich, the 70-year-old driver accused of hitting Robert.) 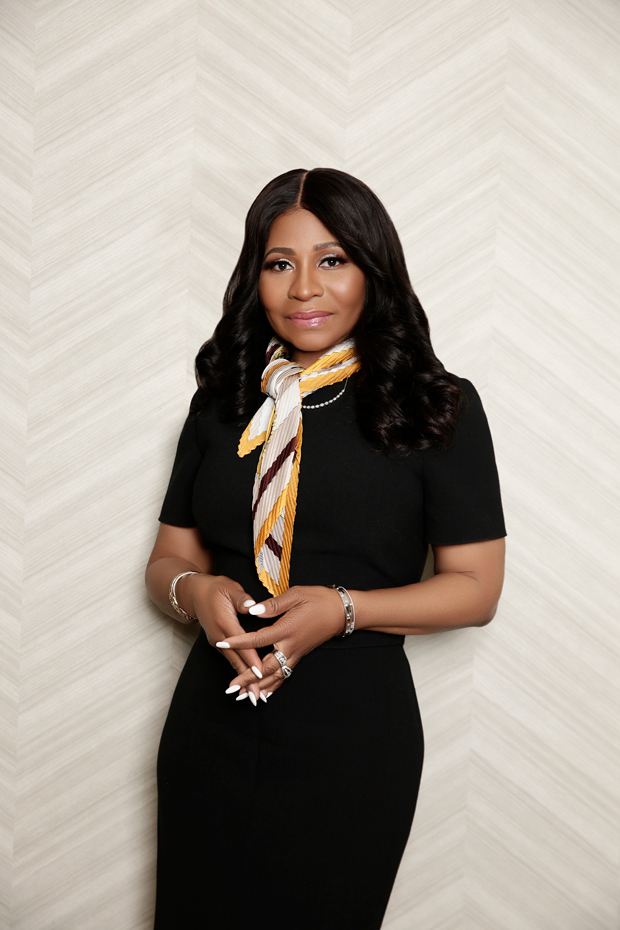 These days Carol is focused on her advocacy, promoting this book while writing more and pursuing her singing career. Her latest single is called, “What Makes You.” As for Nicki, Carol could see their kitchen duets of yesteryear becoming a more official collaboration.

“Even [though] I sing gospel and she [does] rap, it doesn’t matter. She can rap a gospel too,” the proud mom says. As Carol notes: “It’s totally up to Nicki. I would not rule that out.”