Follow
Home » Lifestyle » Not Greg! Next Bachelor Will Come From Michelle's 'Bachelorette’ Season

Not Greg! Next Bachelor Will Come From Michelle's 'Bachelorette’ Season 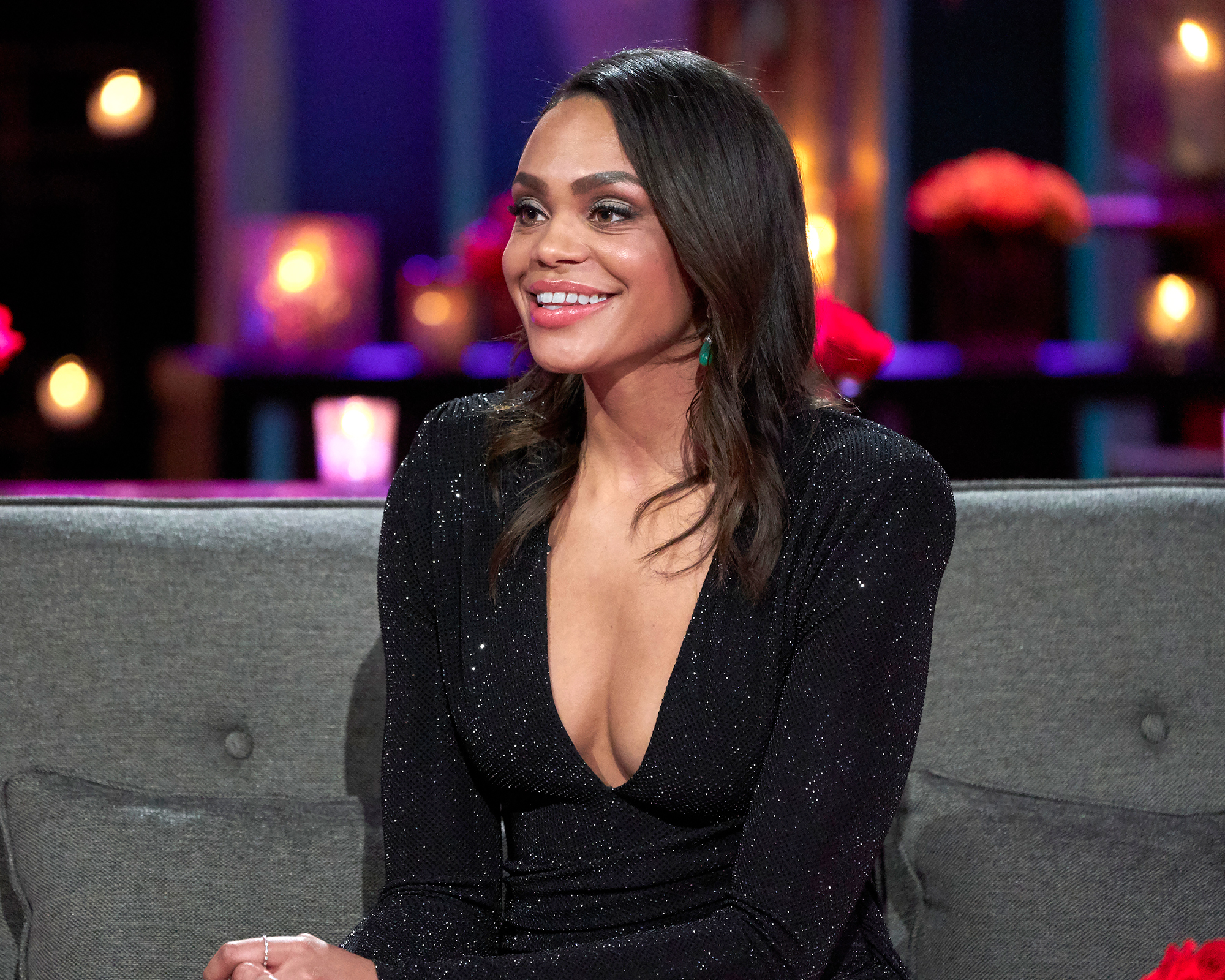 Katie Thurston’s finalists are going to have to find love the old-fashioned way (or on Bachelor in Paradise). One of the stars of the upcoming season of The Bachelorette will go on to be the next Bachelor, Us Weekly can confirm.

Production is set to wrap on Michelle Young’s journey to find love later this month and there will be a quick turnaround to begin filming season 26 of The Bachelor. The decision to name one of the Bachelorette season 18 contestants the next lead comes more than one month before Michelle’s season premieres on October 19.

Us previously confirmed that season 17 contestants Greg Grippo and Andrew Spencer were in talks to hand out roses. Katie Thurston, who got engaged to Blake Moynes during the August finale, previously told Us that she was pulling for one of her suitors to get the gig.

“My two votes are going to be Andrew and Michael [Allio] for the next Bachelor,” Katie said in July. “I think they just both have a lot to offer, and I think they are in a place where they are ready to really settle down and they’ve really grown a lot as men.”

‘Bachelorette’ Season 18: Everything We Know

Bachelorette season 15 runner-up Tyler Cameron was also in consideration to be the next lead, per sources. While ABC has yet to confirm Michelle’s official cast, before filming began in August, the network shared 35 potential suitors for the Minnesota teacher.

Katie and Michelle were announced as the next leads at Matt James’ After the Final Rose in March.

“I was a little nervous, but once I found out that it was two different seasons, I was here for it,” Michelle said at the time. “I’m excited that I get to have somebody to bond over with this and share notes as we go. I really do think that this process works. When you can set down all these outside distractions and really dive in, I think you can learn a lot about somebody. I’m just excited. I’m ready to get started.”

Contestants Who Were in Talks to Be the Bachelor or Bachelorette

In the first teaser for the season, Michelle declared, “I’m looking for someone who’s gonna change the world with me. I’m ready.”

The Hollywood Reporter and the “Chicks In the Office” podcast were first to report the news of the next Bachelor. The Bachelorette premieres on ABC Tuesday, October 19.