Follow
Home » Lifestyle » ‘Not one iota of self pity’: Queen battles rain to visit beloved horses after Philip death

‘Not one iota of self pity’: Queen battles rain to visit beloved horses after Philip death 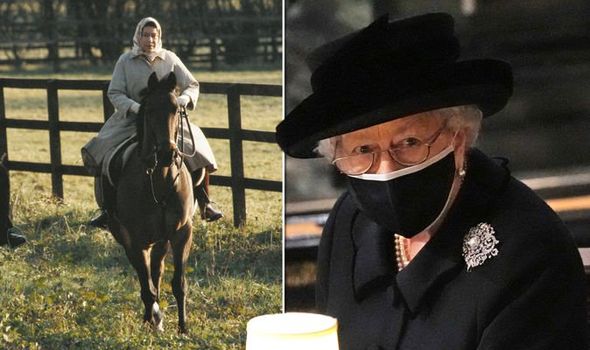 What did a body language expert make of her appearance today?

Judi James analysed the sweet pictures of Her Majesty with her horses and her staff.

She told Express.co.uk: “Whether she’s wearing a radiant smile as she hosts a virtual audience clad in gleaming diamonds and pearls or standing outside getting buffeted by the cold and the rain as she makes what looks like a very thorough inspection of the horses she loves so much, the Queen is clearly signaling a determination and sense of spirit that is both inspirational and quietly defiant.”

The expert claims the Queen has made just one small hint at her heartbreak over losing her husband.

“Her one concession to anything bordering on self-pity came many years ago when she spoke lightly and euphemistically about an ‘Annus horribilis’,” Judi said.

“With the loss of her husband and all the recent scandals, dramas and fractures in the royal family that same determination to show not one iota of self-pity is still clearly in place.

“Not all the younger generations of royals have chosen to role-model this stoicism but for the Queen, the idea of ‘business as usual’ seems to be bound up with honour and duty.”

Although she is advanced in years and in rank, the Queen has no qualms with battling the rain at the stables. 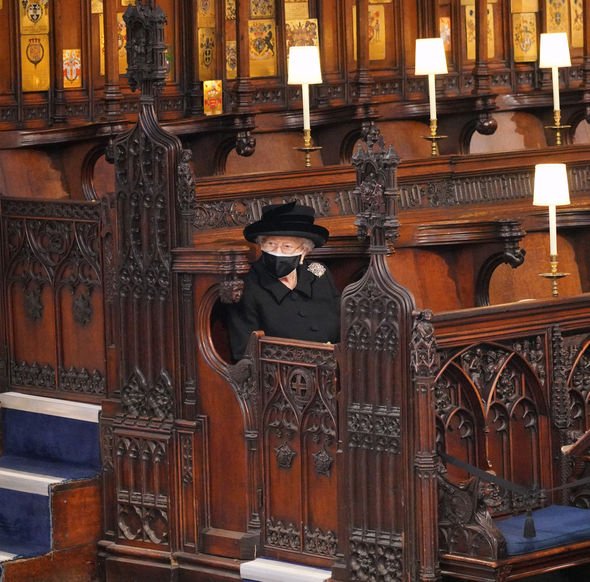 “It’s the practical side that is probably the most impressive,” Judi went on.

“In the pouring rain this 95-year-old woman just tied on a headscarf threw on a huge mac, stuffed her hands into her pockets and got on with her rota as normal.

“She even smiled as she chatted about her horses and her pointing gestures and animated body language suggested she was doing a thorough rather than a cursory inspection.

“That smile was performed with interest during her video audiences too. 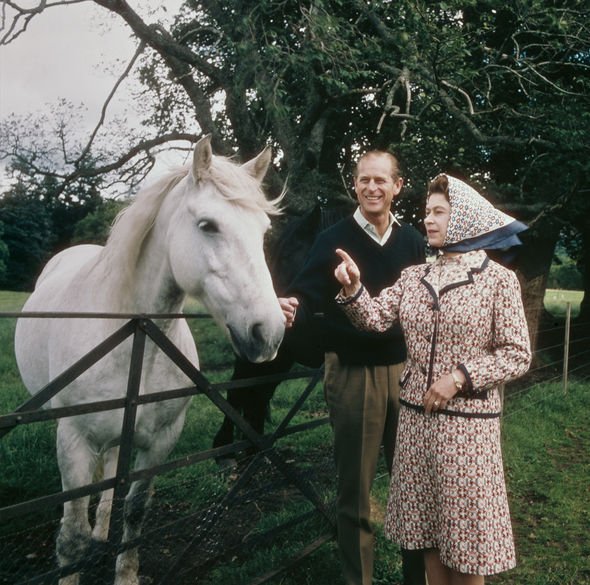 “With her raised brows, wide, engaged eye expression, and symmetric mouth smile she appears primarily focused on her guests and their enjoyment rather than allowing any expression of her own sadness.”

Judi recently told Express.co.uk how “her work and the people she meets” are her “escape” from recent problems.

In fact, the last year has left her “even keener to connect with the people” she claimed.

Judi analysed videos of the Queen speaking with subjects via video calls in the past few months.