Number of estate agents with most sales below asking price rises

Almost three quarters of estate agents said they saw the majority of their sales agreed for less than the asking price in November, according to new figures.

A total of 72 per cent of agents saw an increase in below-asking sales, up from 69 per cent in the previous month, and a sharp rise from 24 per cent a year earlier in November 2021.

The data was published by Propertymark, which explained that ‘competition has dropped’ by more than a third.

This is from a high of 11 new buyers for every new property listing to seven buyers per agency branch. 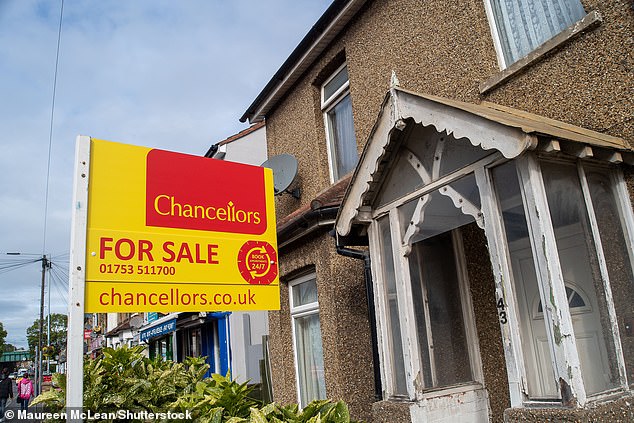 Buyers have been caught in bidding wars as values have soared in the past 18 months.

But Propertymark claimed that buyers are ‘back in the driving seat’ as the number of homes for sale continues to rise to an average of 33 properties per branch, up 74 per cent since the beginning of this year.

The number of estate agents who saw the majority of their sales agreed below asking price reached a record of 89 per cent before the pandemic struck in December 2019. Propertymark’s records began in September 2013.

Perhaps bizarrely for a trade body that represents estate agents, Propertymark suggested in its housing report that the drop in sales agreed meant that ‘good things come to those who wait and it seems that this is true in today’s housing market’.

Being unable to achieve the asking price may not be good news for sellers, but is an attractive trend for buyers.

Nathan Emerson, of Propertymark, said: ‘The sales market is firmly back in the hands of buyers who have been on the back foot for 18 months.

‘More property is available but the competition between those looking has cooled substantially. For those motivated to sell, good, solid buyers are still prominent.’ 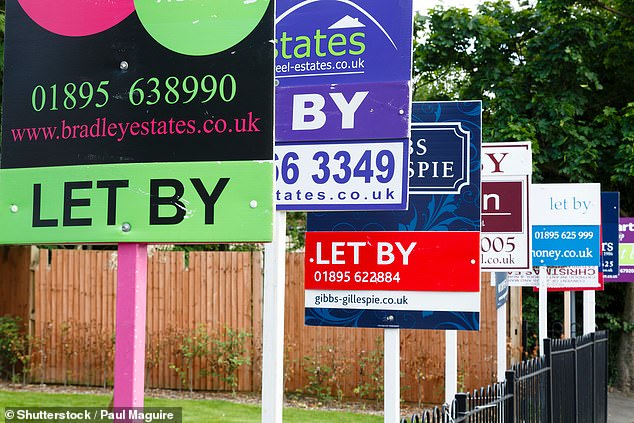 It follows the latest Halifax house price data, which revealed that growth slowed dramatically in November.

Annual house price growth was just 4.7 per cent, down from 8.2 per cent in the 12 months to October.

It comes amid a cost of living crisis where cash-strapped households are dealing with higher food, fuel and energy bills. 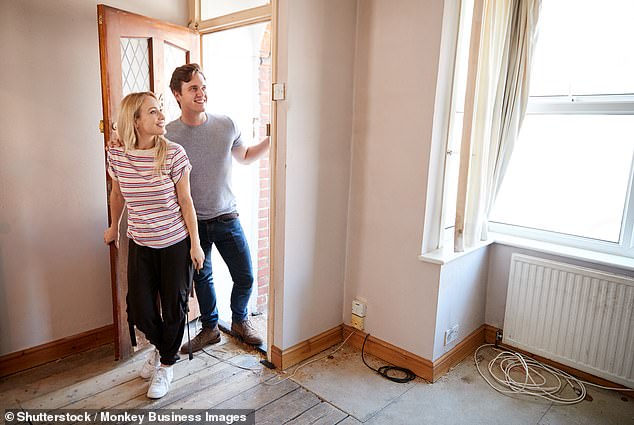 Chestertons estate agents has said that house prices will not see the widely anticipated drop in values next year.

The agent predicts prices will not fall substantially due to the ‘strong underlying demand’ for homes combined with fewer-than-expected forced sales will ‘cushion prices’.

Instead, it expects many homeowners will adopt a ‘wait-and-see’ approach for the first half of 2023, which will reduce the number of property sales that take place.

This lack of activity will cause a high degree of ‘buyer frustration’ in the second half of the year which, when released, will support the rapid price growth they expect in 2024, it says.

Sebastian Verity, of Chestertons, said: ‘We expect 2023 to be characterised by a slower property market during which around 25 per cent fewer properties will come onto the market and change hands compared to a ‘normal’ year.

‘The Government is actively working with mortgage lenders to avoid additional stress on borrowers so we believe the number of forced sales will be relatively small and the lack of supply, combined with the strong underlying demand for homes, will ultimately insulate the market from any dramatic falls in prices.’

North London estate agent Jeremy Leaf said: ‘It is amazing how quickly market sentiment can change. There is no doubt that the balance of power in the housing market has quickly switched from seller to buyer.

‘It is said that good things come to those who wait but our advice is that buyers don’t leave it too long before making a move as we are finding that while prices may be softening a little, we are not seeing forced sales or desperate vendors slashing prices.

‘On the contrary, while many vendors realise they need to be prepared to negotiate in order to secure a buyer, we are not hearing of too many giveaways.

‘With inflation and mortgage rates starting to dip, it may mean that buyers encounter a bit more competition in the new year, so they may not want to sit on their hands indefinitely.’