The “Nashville” actor hit the red carpet at the Fox Upfront in New York last week dressed in a burgundy Gucci suit paired with a palm tree-printed shirt, slicked-back long locks and a definite “pornstache.” 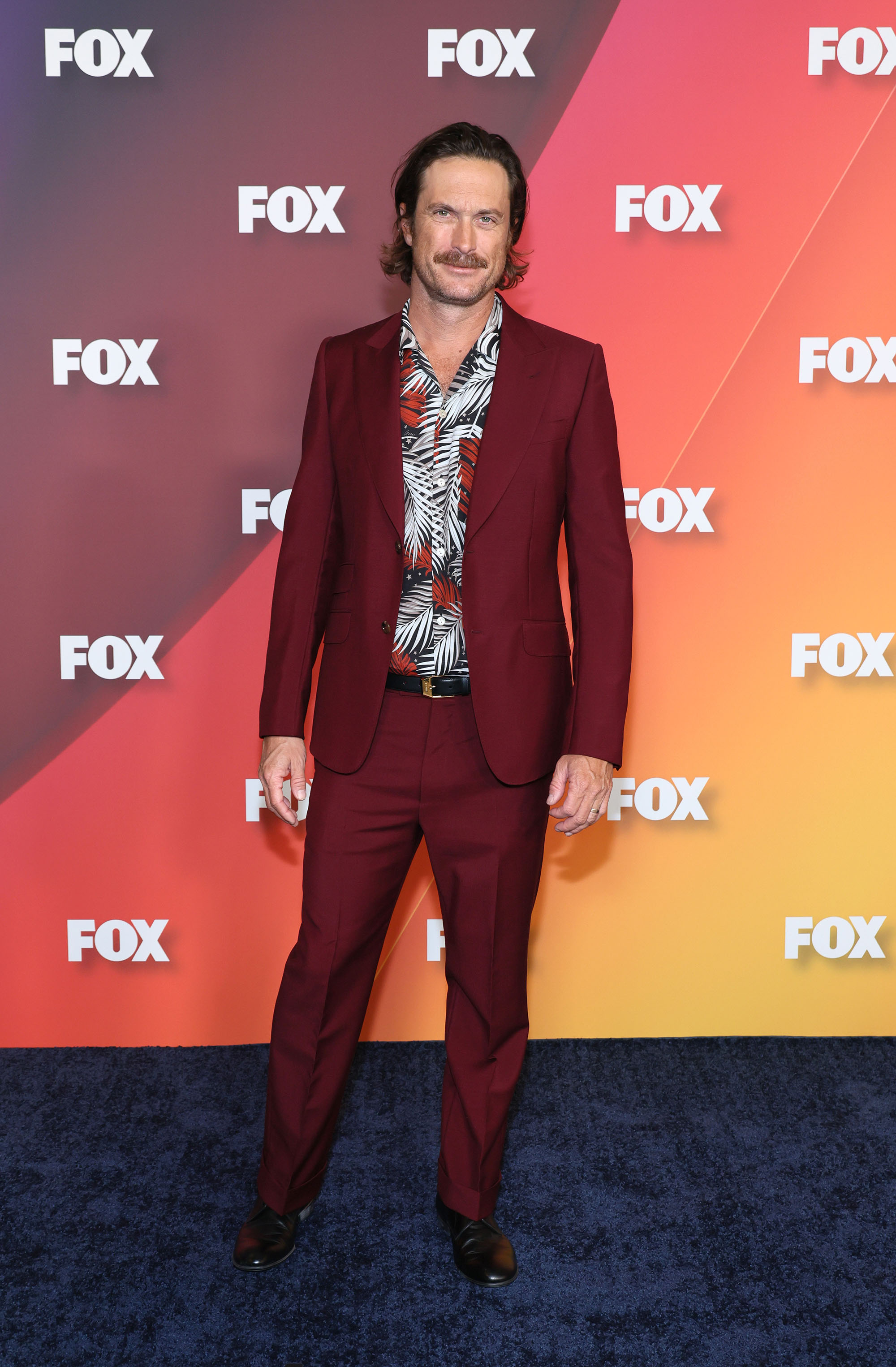 He told us he borrowed the fancy duds from none other than Maroon 5 frontman Adam Levine, as he felt nothing in his own closet fit the occasion. 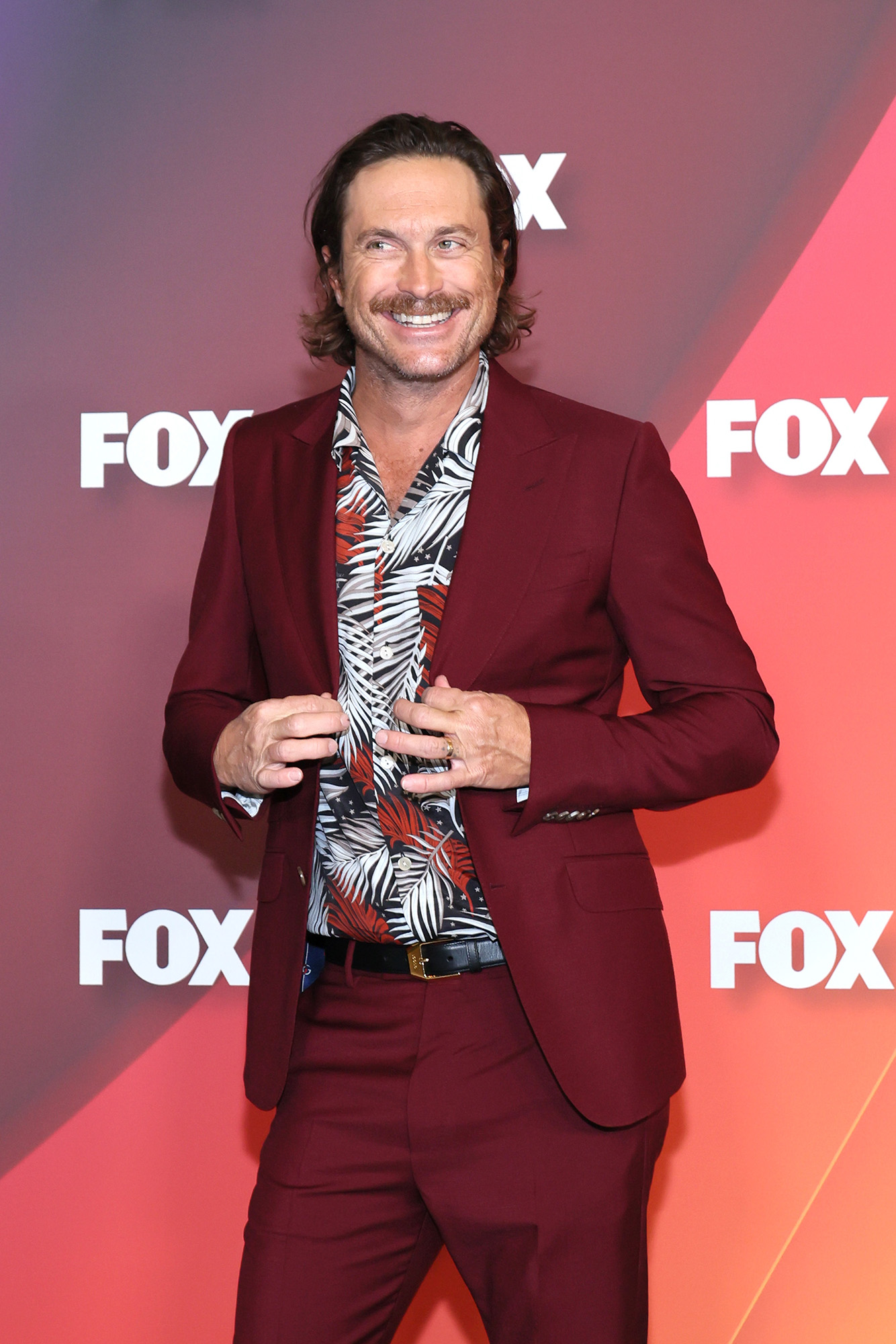 Continued Hudson, “So I called Adam and I said, ‘I know you must have suits.’ [He said,] ‘Yeah, come on over.’ He gave me this whole Gucci spread and I feel good.”

Hudson added that his outfit was “expressing the inner me,” quipping, “I think in a past life, I could have been this guy.”

The actor is currently promoting the second season of the drama series “The Cleaning Lady,” in which he plays an FBI agent. 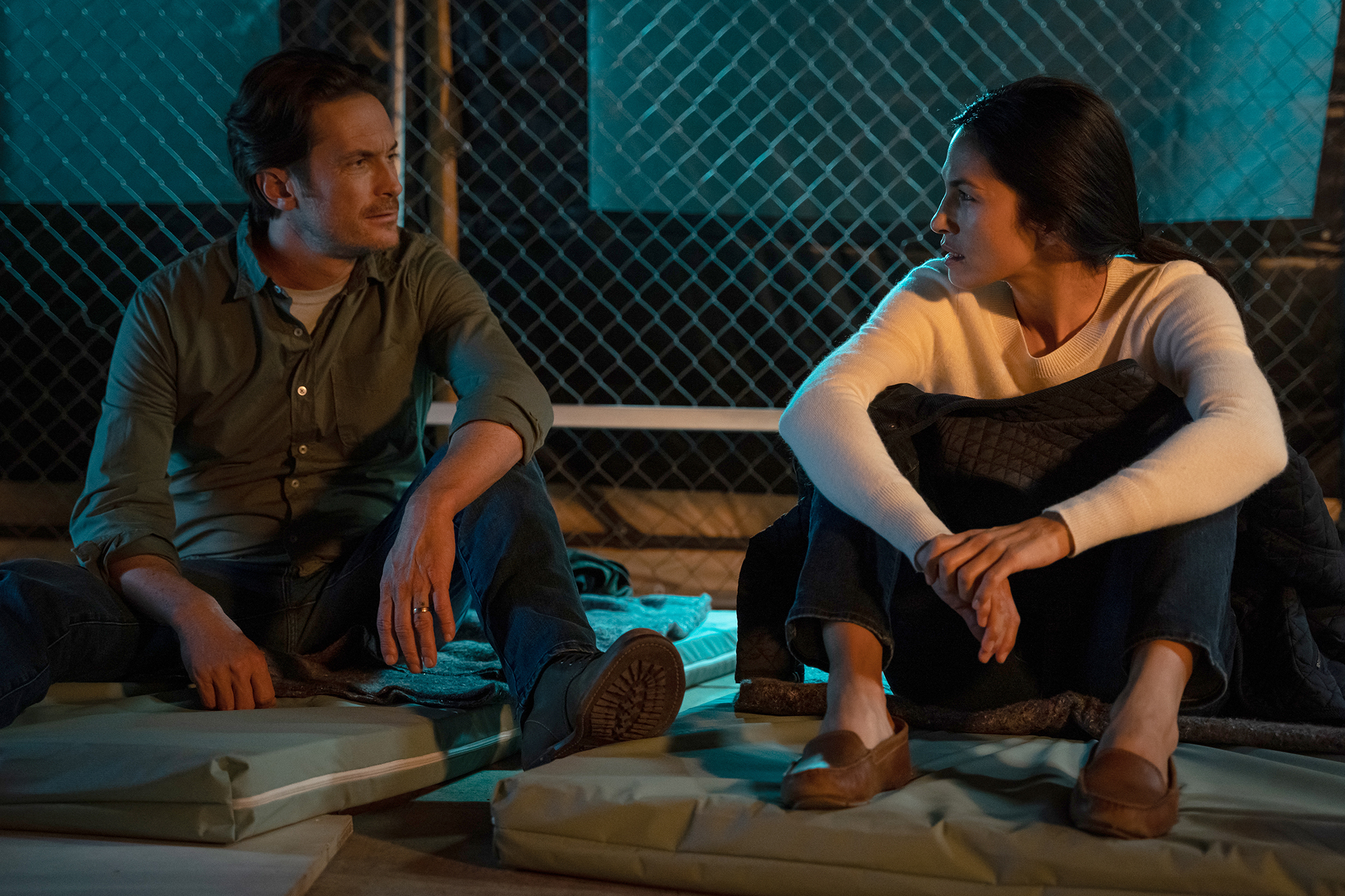