Darling, you may need to worry now.

Rumors of feud between Florence Pugh and Olivia Wilde were fueled Friday after a source claimed the director and actress got into a “screaming match” while filming “Don’t Worry Darling.”

An unnamed insider who reportedly spent “significant time” on the set of the psychological thriller claimed to Vulture that a “blowout argument” took place between Wilde, 38, and Pugh, 26, in January 2021, about three-quarters of the way into production.

Leading up to the alleged fight, Pugh reportedly grew frustrated with Wilde’s “frequent, unexplained absences” — which may have had something to do with Wilde’s then-new relationship with Harry Styles, who also stars in the film.

“Olivia and Harry would just disappear,” the insider claimed to the site.

The tension eventually came to a head when the “screaming match” between Wilde and Pugh allegedly occurred, according to the report. 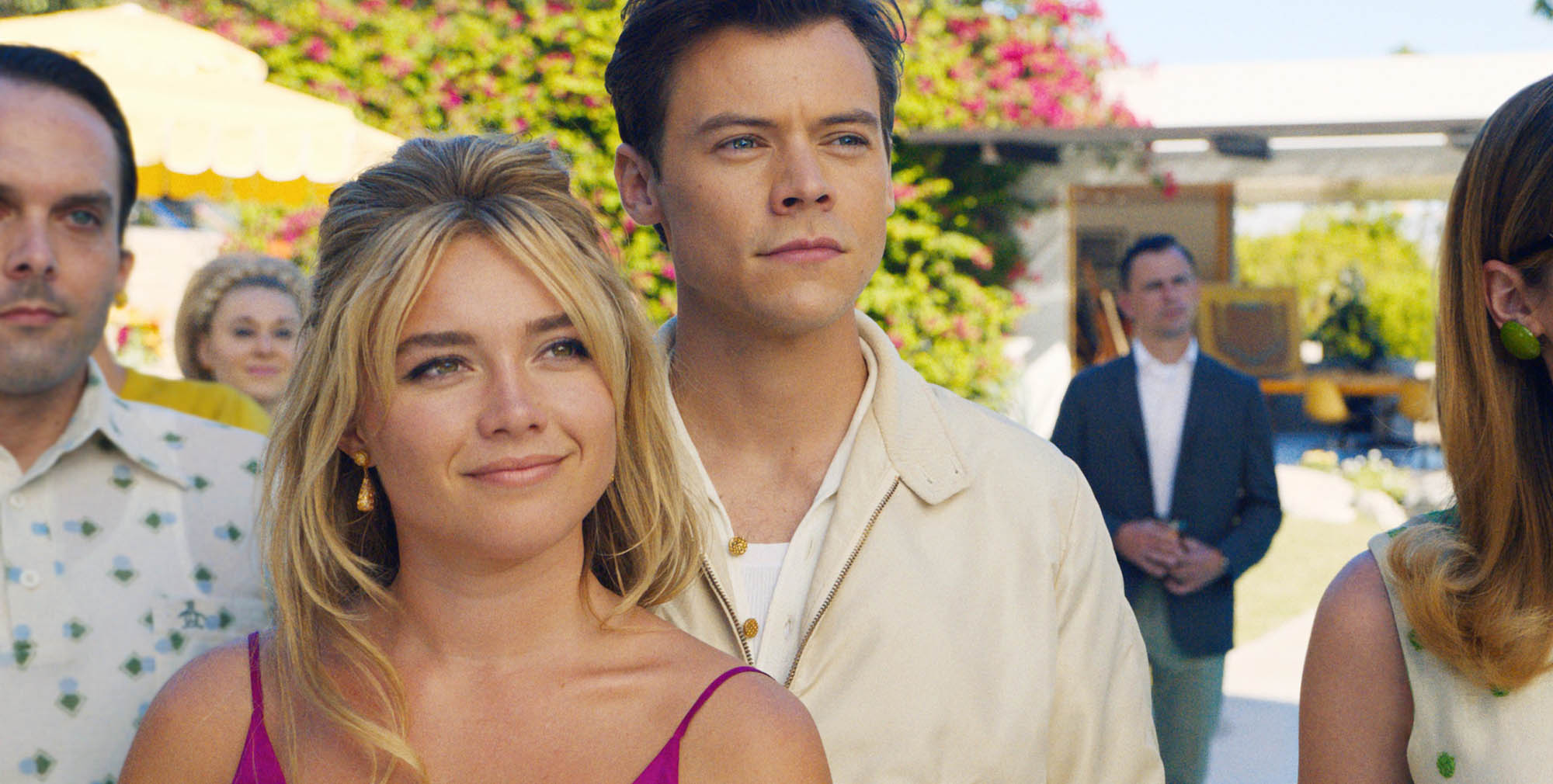 Reps for Wilde and Pugh did not immediately return Page Six’s requests for comment.

However, this is not the first time allegations of drama on the “Don’t Worry Darling” set have come out.

After Wilde claimed she fired Shia LaBeouf as the film’s male lead and replaced him with Styles, 28, to make sure Pugh felt “safe” and “supported,” the scandal-plagued “Transformers” actor, 36, released a series of emails via Variety in August that claimed he was the one who walked away.

LaBeouf also sent a video he received from Wilde, in which she begged him to stay on the film and appeared to slight Pugh, saying, “I think this might be a bit of a wake-up call for Miss Flo.” 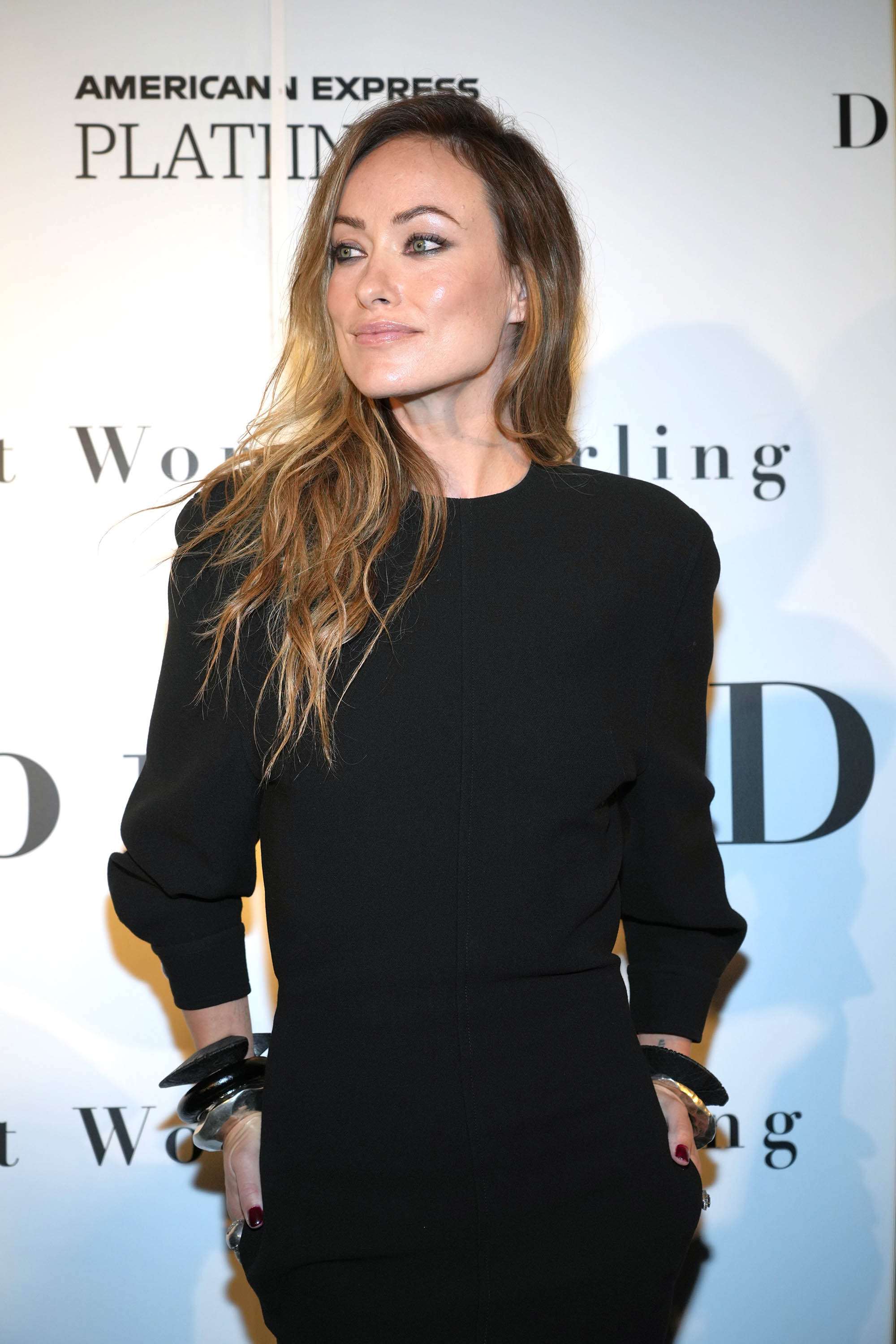 Soon after, Pugh skipped a press conference to promote the movie during the Venice Film Festival.

Wilde claimed at the conference that the “Midsommar” star was absent because she was in “production” on “Dune: Part Two” but noted Pugh was confirmed to join the cast on the red carpet later that night.

However, Pugh also skipped out on the New York City premiere of “Don’t Worry Darling” on Sept. 19. 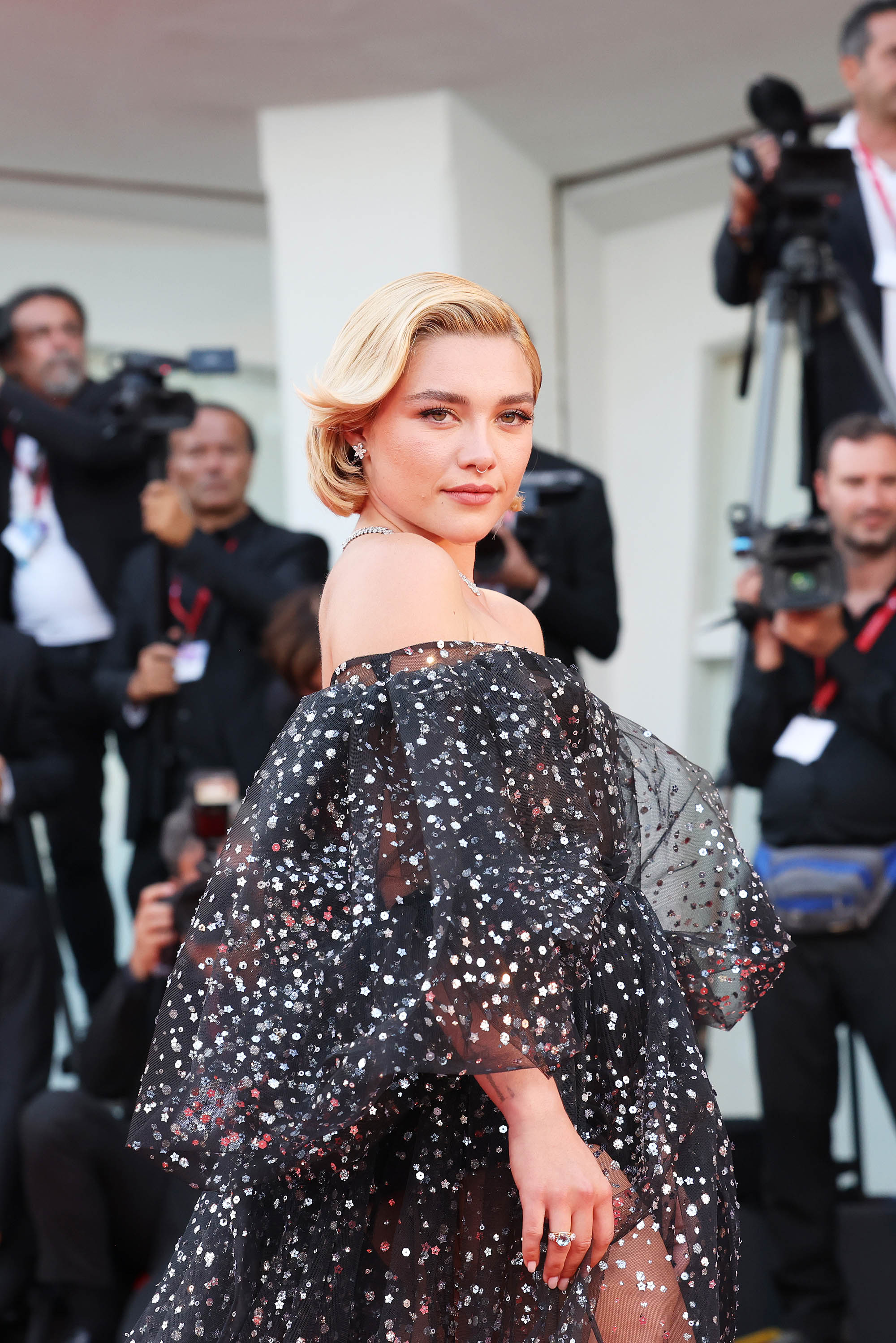 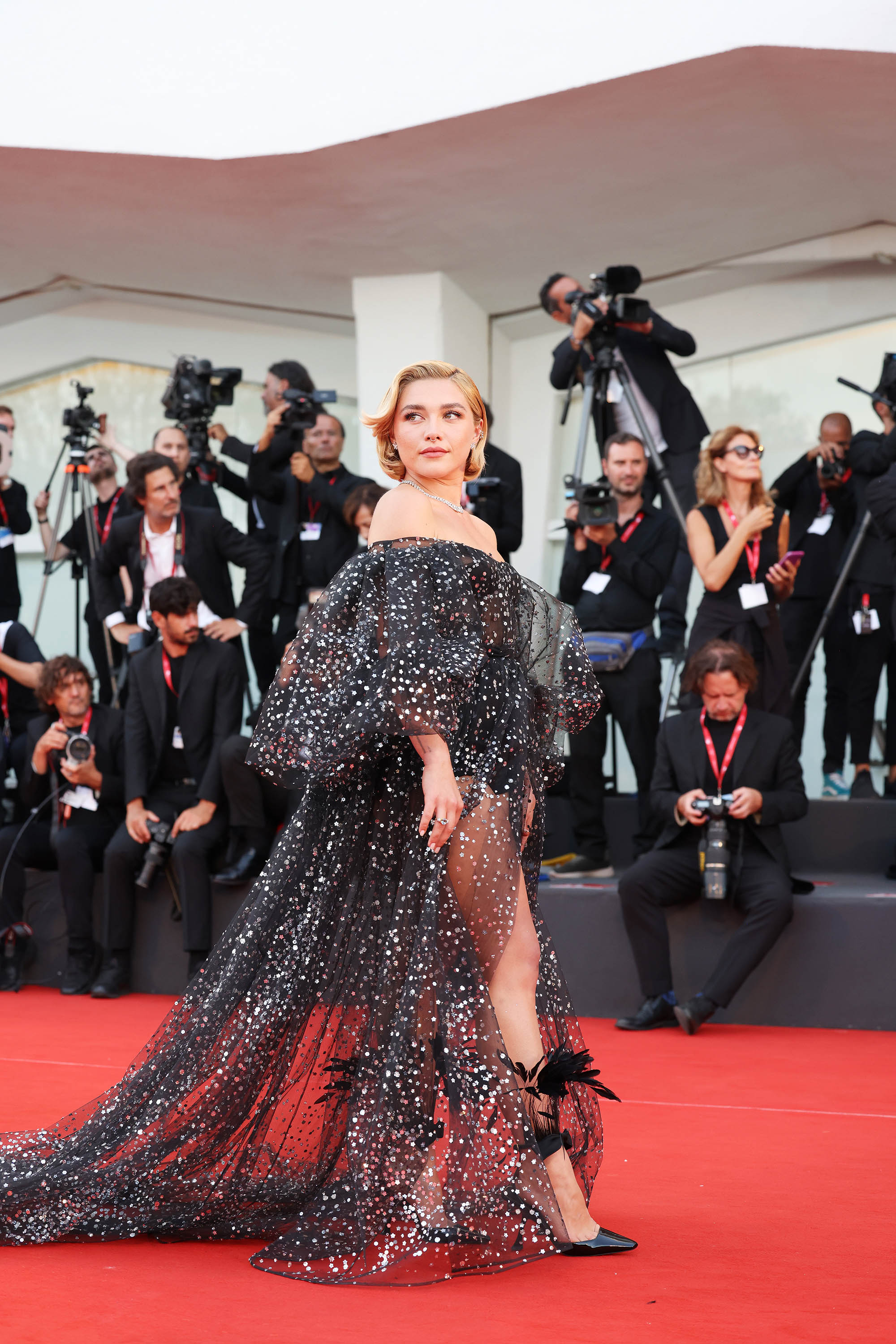