Follow
Home » Lifestyle » 'One Piece': Nami is Obsessed With Money and Treasure, Here's Why

'One Piece': Nami is Obsessed With Money and Treasure, Here's Why

The One Piece anime approaches its 1000th episode, a massive feat apart from retaining a high quality throughout. Meanwhile, Netflix has a live-action adaptation planned. With so many episodes and characters, new fans might need a crash course, and old fans might need a recap. Nami, One Piece’s navigator, cartographer, and financier of the Straw Hat Pirates, has a particular love for money. However, why does she love treasure so much? 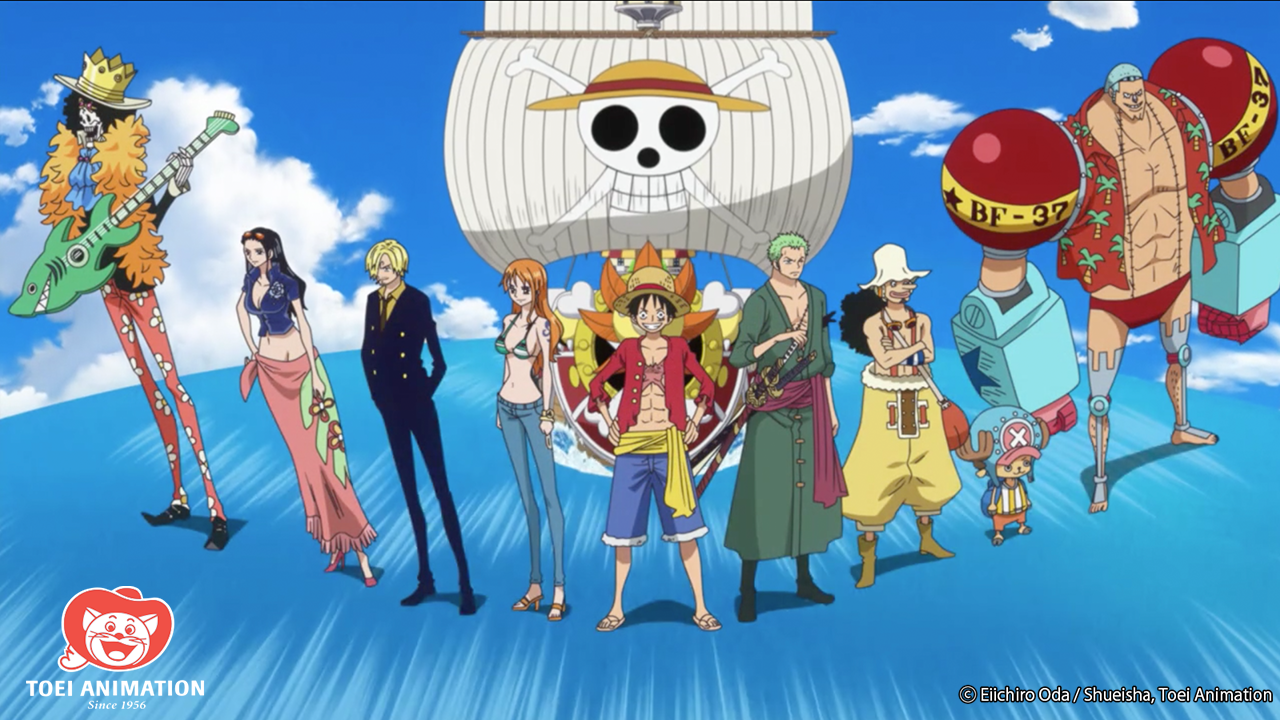 Nami in ‘One Piece’ loves money because of her childhood

When she was young, Nami grew up poor. While she had a loving adoptive mother, Bell-mère, their lack of wealth always weighed on her. She started stealing necessities and navigation books to study.

Her desire for money only increased when the Arlong Pirates invaded her home, Cocoyasi Village. In the manga and anime, the pirate Arlong demanded a fee from Bell-mère to keep her and her daughters alive. However, she could only afford to save Nami and her sister Nojiko.

The pirates continued to collect a tax from Nami’s home. However, Arlong struck a deal with Nami. She could buy her home’s freedom for 100 million belly.

Nami continued stealing before the start of the One Piece anime before meeting Monkey D. Luffy.

The Straw Hat Pirates can be irresponsible with money

After Luffy, Zoro, Usopp, and Sanji helped free her village. She joined their crew, the Straw Hat Pirates, permanently. Nami became a mainstay in the One Piece cast.

Since she spent her life saving money, she keeps an eye on the crew’s spending. However, they tend to spend and borrow money recklessly.

She charges a very steep interest rate to the crewmates at 300% and then holds debts over their heads to get someone to do something for her.

A big pet peeve Nami has comes when the pirate crew wastes money or passes an opportunity to attain more.

However, despite her greedier tendencies, she holds solid morals and never values wealth above the good of her friends and family.

Nami does not place treasure above friends in ‘One Piece’

When someone faces genuine danger where giving up money would help, Nami does not hesitate. Nami was ready to spend around 200 million to free the mermaid Camie.

“What good is treasure if I’m all alone? I’d rather have nothing at all,” she said.

She gave up a 1 billion belly job to protect Nefertari Vivi. However, she did not forgo the forfeit without complaining.

Nami has come a long way from the aspiring cartographer in the One Piece anime and manga over the years. With several exciting projects on the horizon, such as the 1000th episode and the live-action Netflix adaptation.