ONLINE shoppers could be hit with a 2% sales tax under news plans in the Autumn Budget.

It's being dubbed the "Amazon tax" as the purpose is to level the playing field between big corporations and high street retailers. 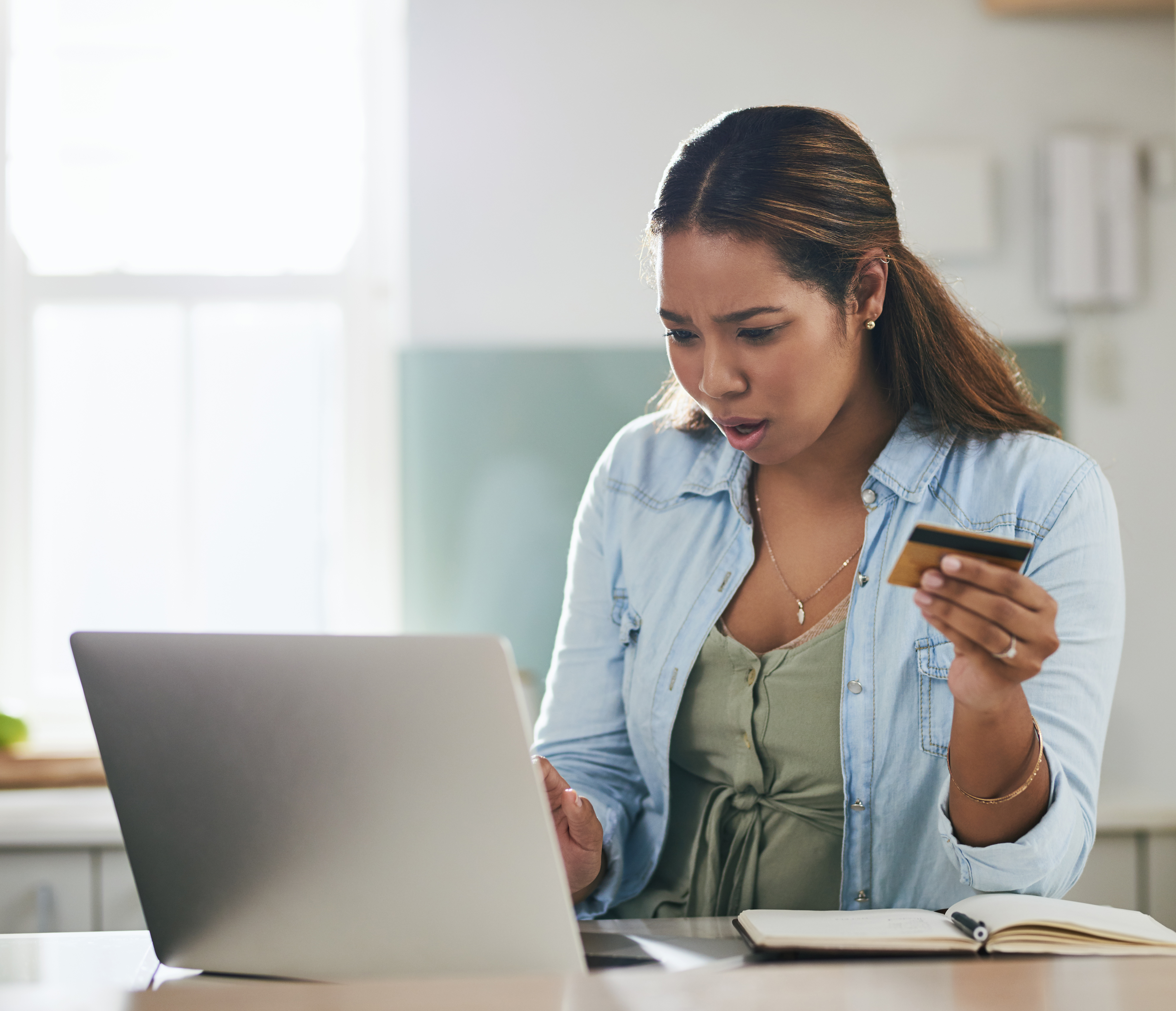 Most shoppers flocked to online retailers during the pandemic with many physical stores forced to close their doors during lockdowns.

Now that things are beginning to return to normal with schemes like furlough having come to an end, along with a number of other benefit uplifts, the government could be considering a review of business rates.

It could mean shoppers will have to fork out more for goods if bosses have to hike up prices to cover the tax outgoings.

The new online sales tax is suggested to be a sustainable way of raking in revenue as it has proved to be such a successful sector in recent months.

Previous officials have suggested that a 2% rise could bring in as much as £2billion as a result.

Although, it's not confirmed if such a drastic tax increase will come to light.

We'll find out for certain on Wednesday, when the Budget is announced, if the 2% tax will take hold.

But it could involve two new taxes according to The Telegraph, which would include a levy on all goods bought online and a tax on consumer deliveries.

While the sales tax could be a great "gotcha" to big businesses who haven't struggled over the course of the pandemic due to their online models, there are fears that it could also punish physical retailers moving online too.

Those that are moving away from the declining high street to fit the modern mould could be caught up and left forking out too.

They might not have the existing infrastructure to support extra taxes as they only just come to recover from the hard year.

Though others would argue it could be a better option than rallying for taxes elsewhere, as Rishi Sunak was previously urged to give taxpayers a "Budget break" by freezing fuel and booze duty in the upcoming announcements.

Predictions in the Budget do suggest more money coming in for Brits too though.

Other sources suggest the Chancellor could hike workers' pay in reforms to the National Living Wage in Wednesday's update as well.

The rise could even build to as much as £10 an hour by the next general election too.

Be, Could, hit, online, Shoppers, W
You may also like: