Follow
Home » Lifestyle » Our £450k newbuild home has a whopping 250 faults including collapsing walls, chips in every window and dodgy electrics | The Sun

Our £450k newbuild home has a whopping 250 faults including collapsing walls, chips in every window and dodgy electrics | The Sun

A COUPLE who purchased a newbuild dream home were shocked to discover it was riddled with collapsing walls, broken doors and dodgy electrics.

Nadia and Damian Jaworska have drawn up a staggering 250 faults after moving into their David Wilson Homes property in Wellinborough, Northamptonshire. 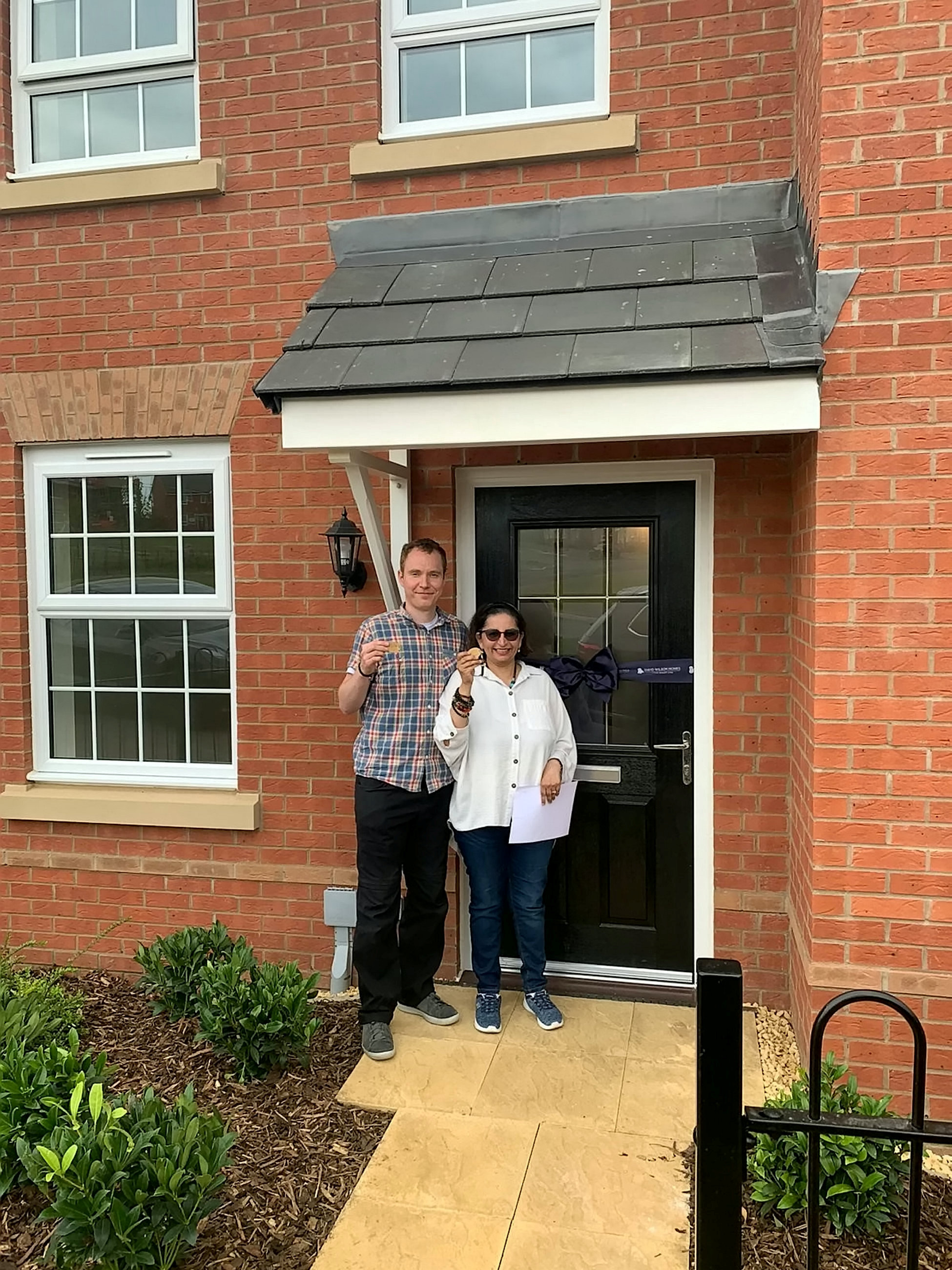 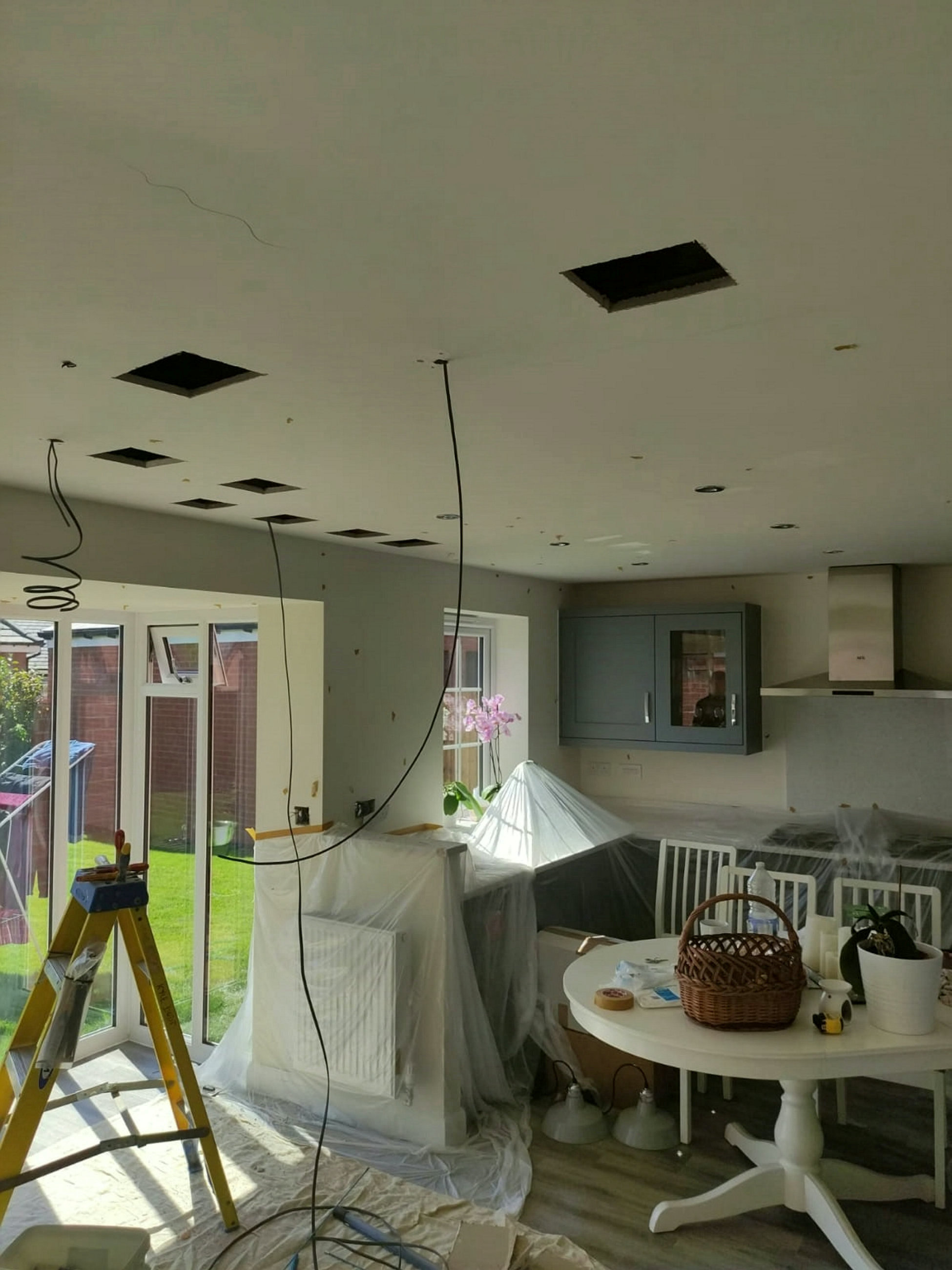 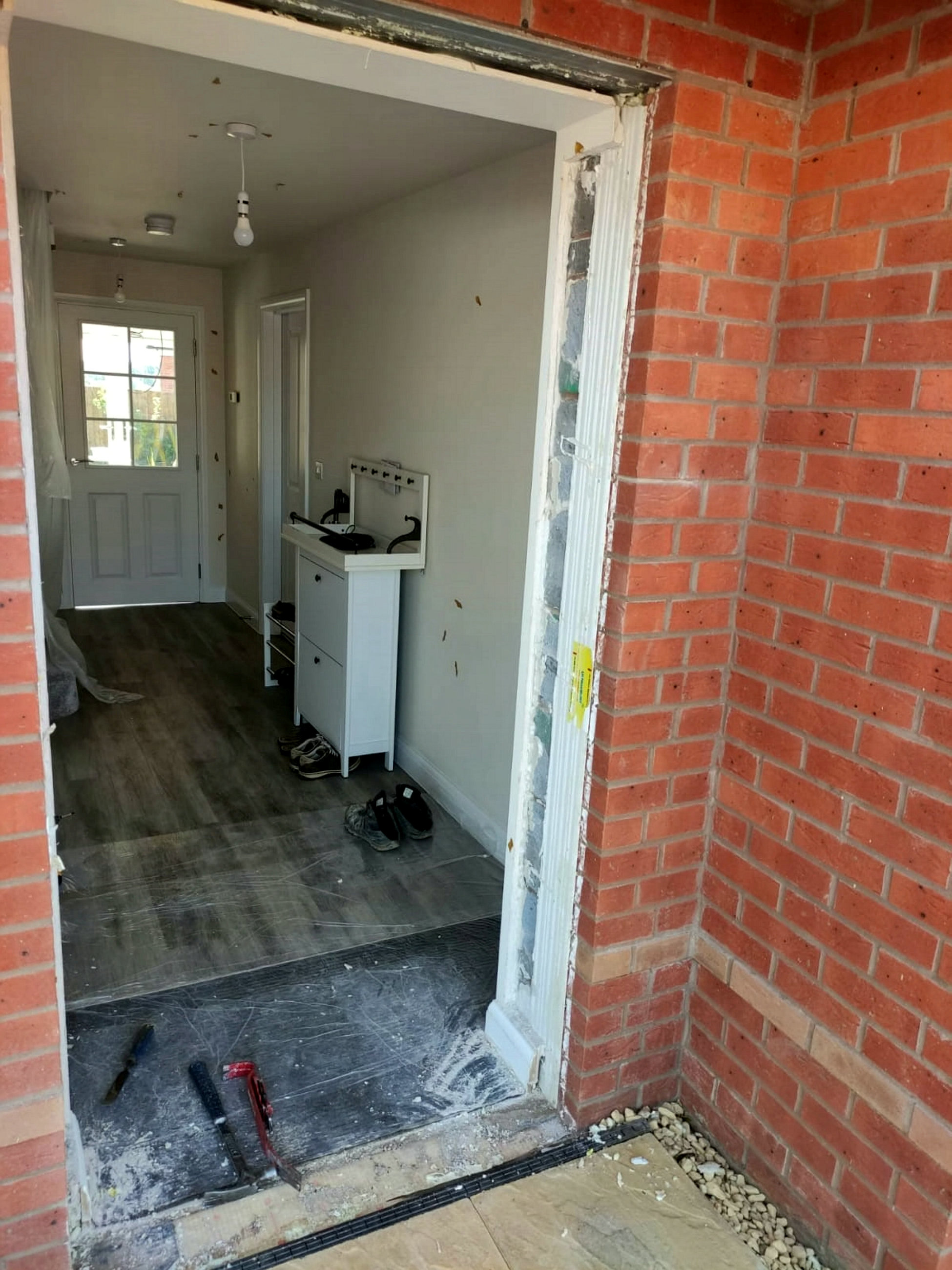 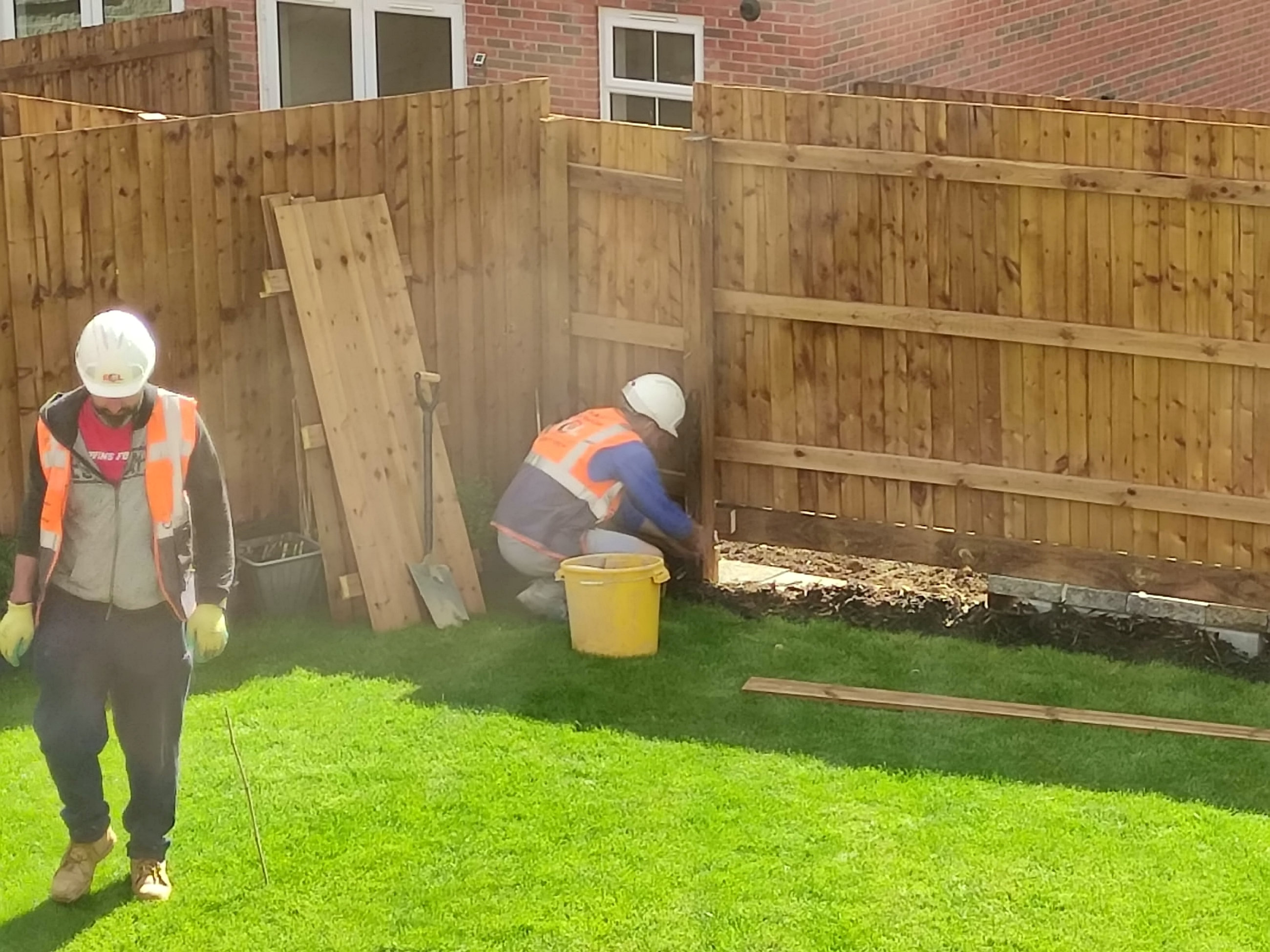 The couple moved into the four-bedroom house on the luxury Wendel View development in June this year.

But after getting the keys to their dream home, they were shocked to find a series of problems.

They drew up a 'snag list' of issues needing urgent attention – including a collapsing wall, chips in every window, wonky radiators and shoddy workmanship.

Nadia, a pharmaceutical consultant, said despite repeatedly calling the house builder, the problems have not been resolved after five months. 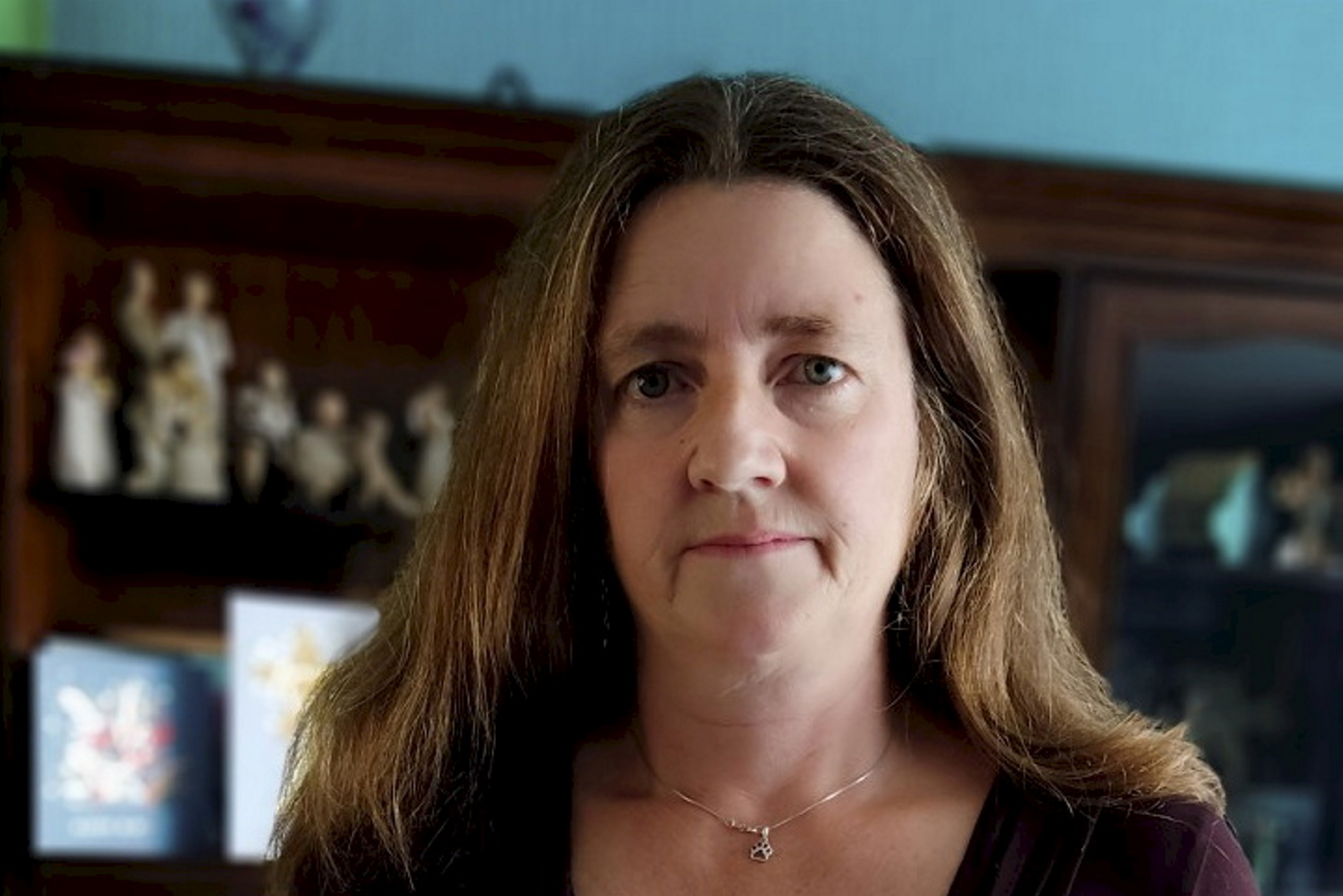 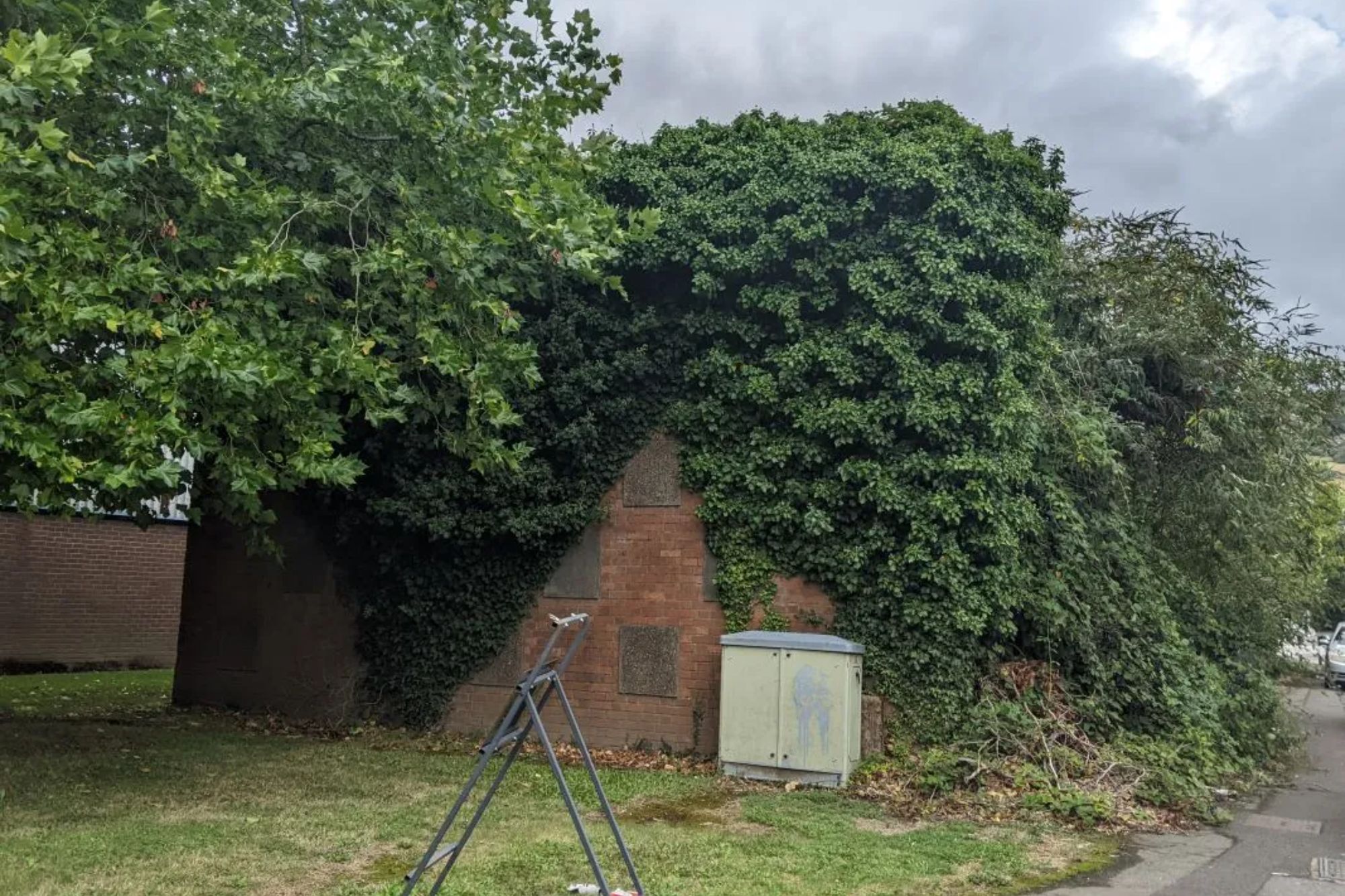 Abandoned building covered with vines sells for DOUBLE – would you snap it up?

The 50-year-old, who is also battling cancer, said: "When we walked through the door, it looked like we had moved into an old house that needed doing up.

"My first reaction was to break down in tears. I just cried and got very upset.

"It's just been a very emotional and exhausting experience, especially as I am currently on chemotherapy and all this stress is not helping.

"After we moved into the property, we filled in the new build property survey form and left feedback about the snags and how unhappy we were.

"We counted more than 250 problems with the house. Everywhere you looked there was a problem from the wonky radiators, to bulging walls to badly fitted electrics. The snag list just went on and on.

"There were saw marks on the stair bannisters, the spot lights were bulging from the ceilings and there were gaps and holes around the fittings.

One of the main issues the couple of ten years found was that one of the exterior walls on the property was wonky and part of it needed to be knocked down and rebuilt.

What to do if you need to raise a complaint about a new build?

Newbuild homeowners who feel that you have not been treated fairly after they move in may be able to raise a complaint via the Consumer Code's Independent Dispute Resolution Scheme.

Their supporting home warranty bodies require certain standards of finish and issue technical guidance to their registered builders and inspection staff to help explain what is acceptable and what is not.

These standards cover things such as brickwork, internal plaster, render and paintwork.

It is recommended homeowners should always speak to the home warranty provider first so that they can deal with any issues that might fall under a home warranty policy and/or offer support or through their own dispute resolution service.

Since moving in, the couple have had walls replastered, bathroom furniture and the front door replaced, and the garden resurfaced.

The couple can't even use their front door because the lock is faulty and the wrong seal was used around the frame meaning the hall is constantly cold and drafty.

Damian, 35, who also works in pharmaceuticals, said: "We paid around £30,000 in extras for this house, which included having an expensive kitchen fitted.

"We upgraded all the kitchen cabinets but they have not been installed straight so they are all wonky. The fridge door doesn't open and close correctly either."

The couple now fear the issues will not be resolved in time for winter.

A spokesman for David Wilson Homes South Midlands said: "We are sorry that a customer at our Wendel View development has raised issues with her home, especially after receiving excellent feedback from other residents.

"As a five-star housebuilder customer satisfaction is an absolute priority for us and we are working closely with the customer to resolve the issues, including addressing any defects in the kitchen and replacing the carpets.

"We will remain in regular contact with them to discuss any outstanding issues." 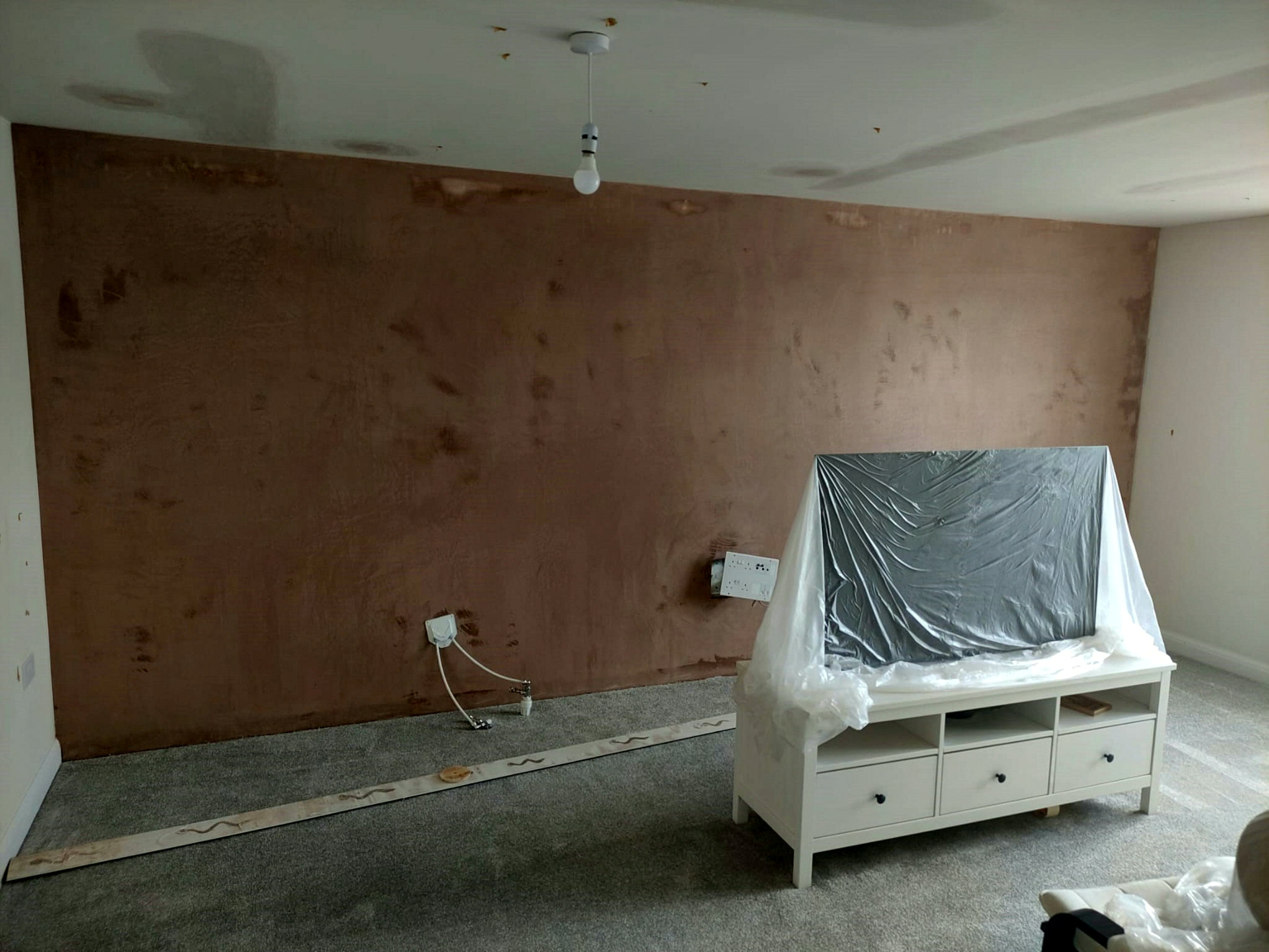 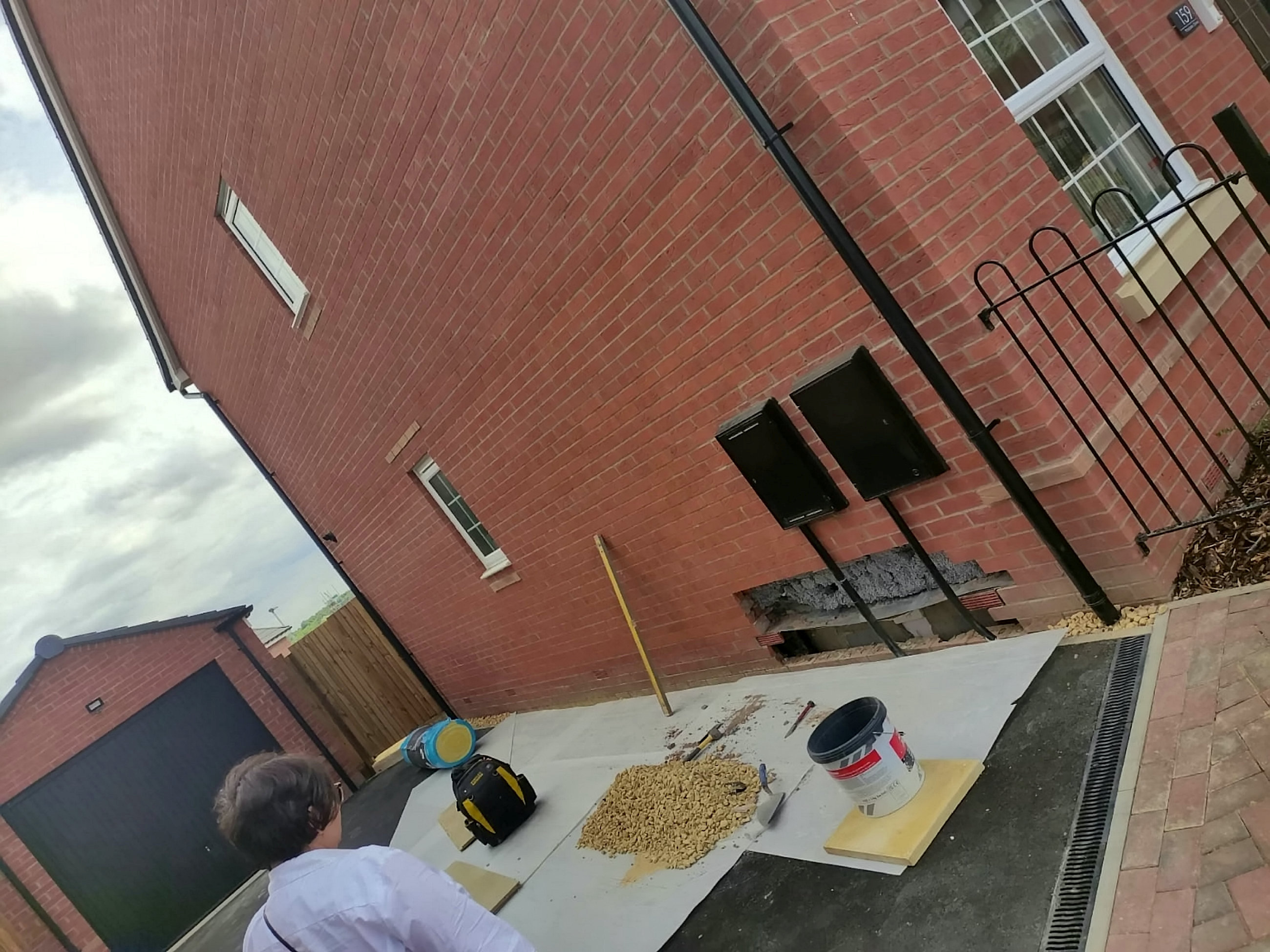 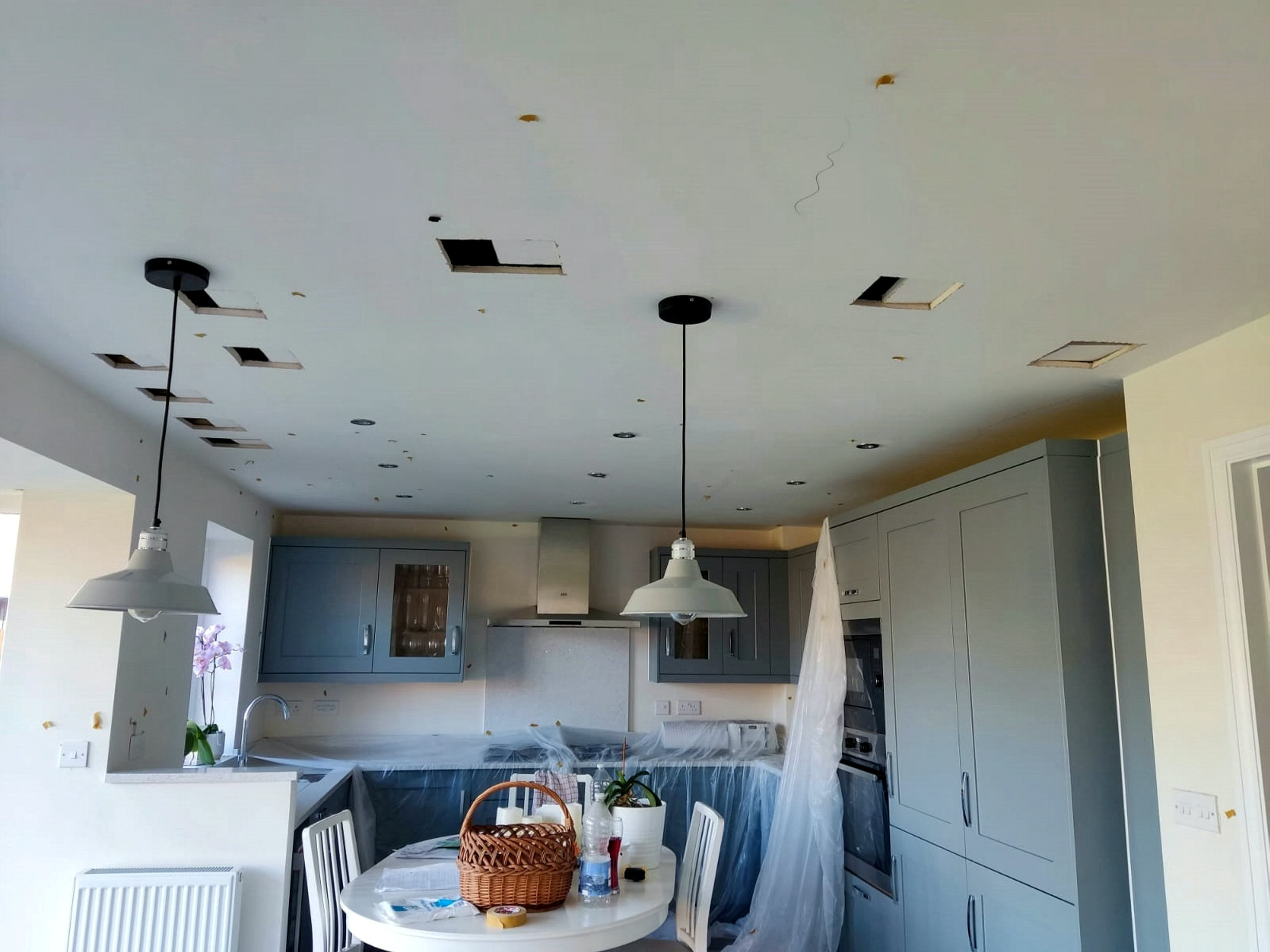 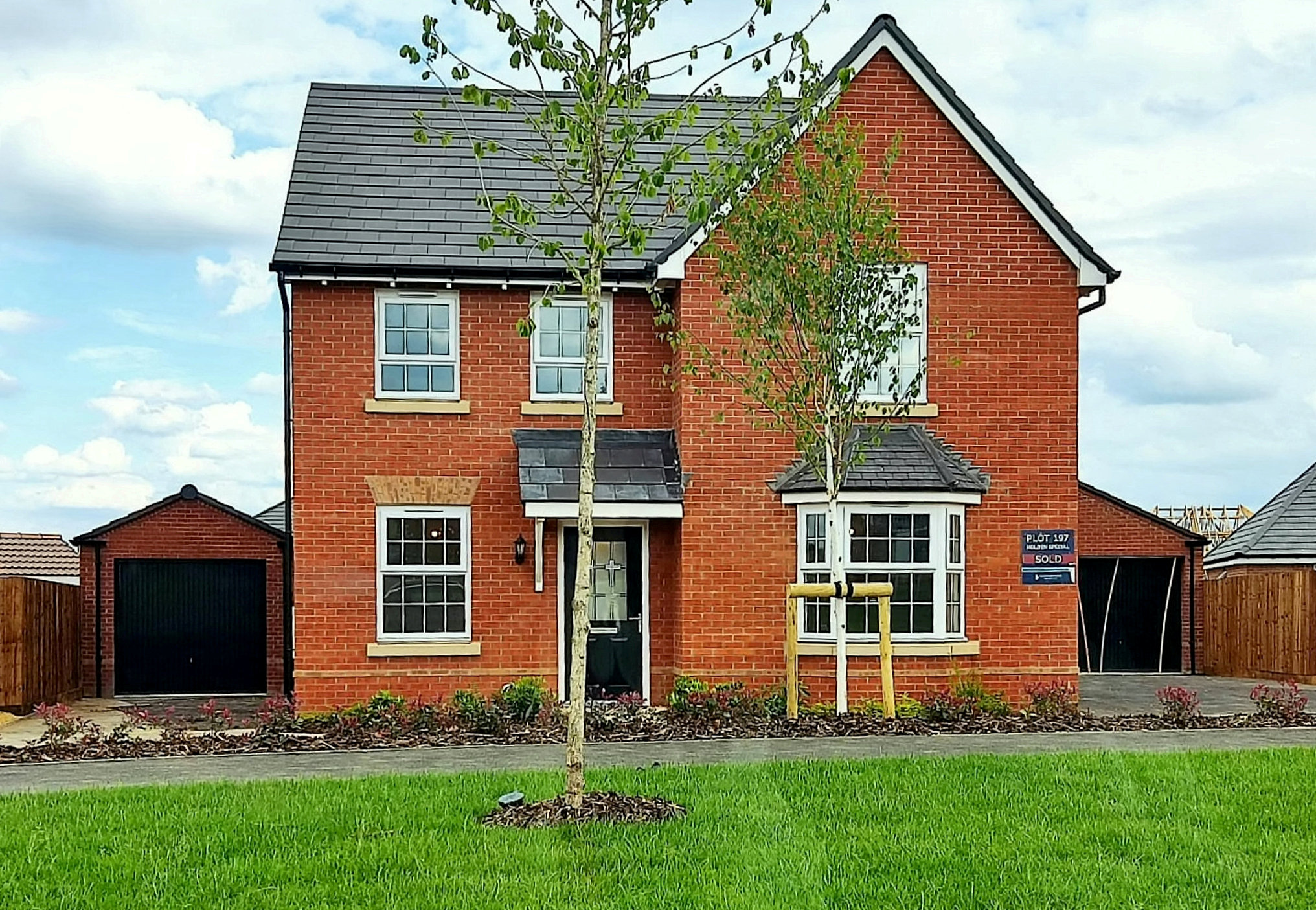