Our crazy Covid career change: When their regular jobs fell victim to the virus, these enterprising folk took a wild change of direction

During the first lockdown in 2020 millions of people found themselves out of their regular work through no fault of their own and in need of extra money.

The likes of air cabin crews and theatre actors took up temporary positions delivering food or helping the nation’s effort battling Covid as the weeks and months went on.

Here we look at some of the enterprising Britons who took a wild career change because of the pandemic.

From toast master to lawn mower 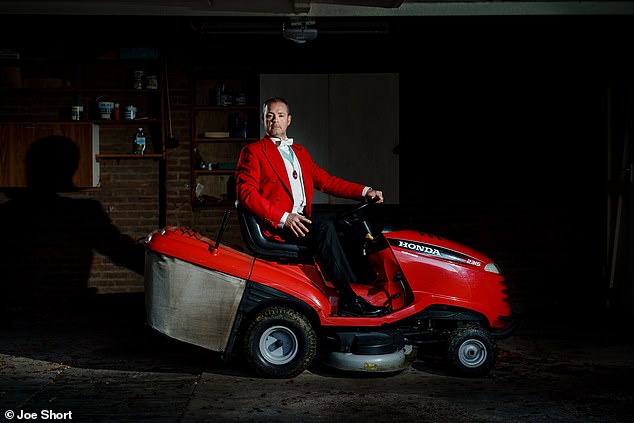 ‘In 2020 I had 70 weddings booked, all cancelled,’ says Simon Shirley, who worked as a master of ceremonies. ‘I loved making people’s most special day flow perfectly.’

The 56-year-old, from Buckinghamshire, found that human connection as a gardener. ‘In the early days of lockdown, as many clients are elderly, I also kept them company and brought groceries. For quite a few people, I was the only person they saw from week to week.’

From Victorian acrobat to painter/decorator 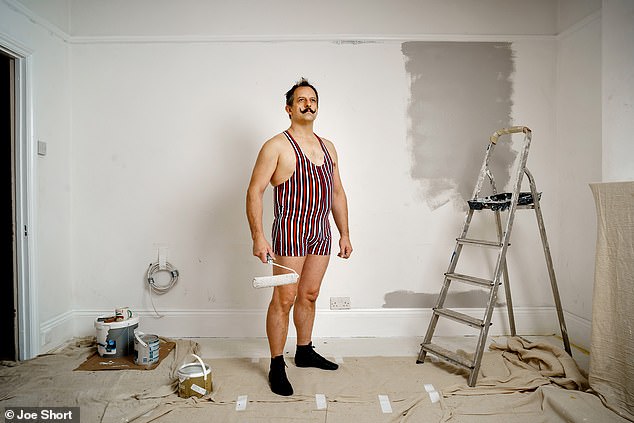 Being shot out of a cannon was all in a day’s work for acrobat David Downie.

But recently there hasn’t been very much call for his particular set of skills — so at 54, after almost 30 years as a circus performer, he turned his talents to decorating. But he’s desperate to ditch the stepladder and get back on top of a human pyramid. David, from Bristol, says: ‘I am pretty sure I could make a decent living from it. But now the lockdown is lifting, offers of acrobatic work are coming in again. It has made me realise how much I love it and missed it.’

From orchestra conductor to trainee lawyer 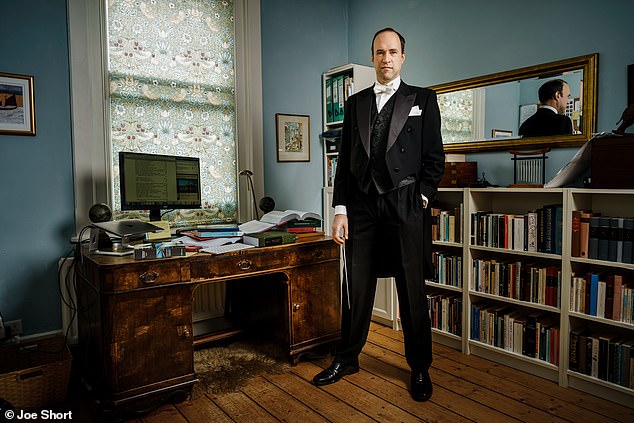 ‘It’s the longest I have gone without conducting since I was a child. The work completely evaporated overnight,’ says William Lacey, who saw a stay at Russia’s renowned Bolshoi Theatre prematurely ended, and his diary of international concerts ‘decimated’.

‘I thought I would have to do something useful or get thoroughly depressed.’

So the 49-year-old from North London signed up to the University of Law, and has since been offered a scholarship at Lincoln’s Inn to become a barrister — his childhood dream before music took over.

From wedding planner to plant grower 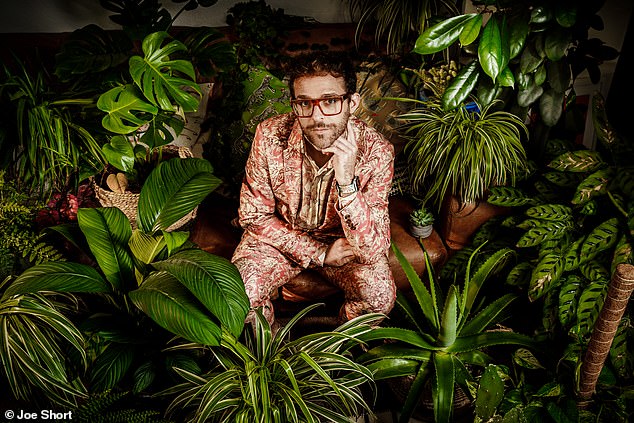 ‘We have still been working successfully with weddings around the world but because we physically can’t attend venues, I was able to focus some my time on other things — and that is when I became obsessed with plants!’ says the 34-year-old from Bradford-on-Avon, Wiltshire. ‘I have 70 now. They’re in every room.’

From belly dancer to teacher and eco warrior 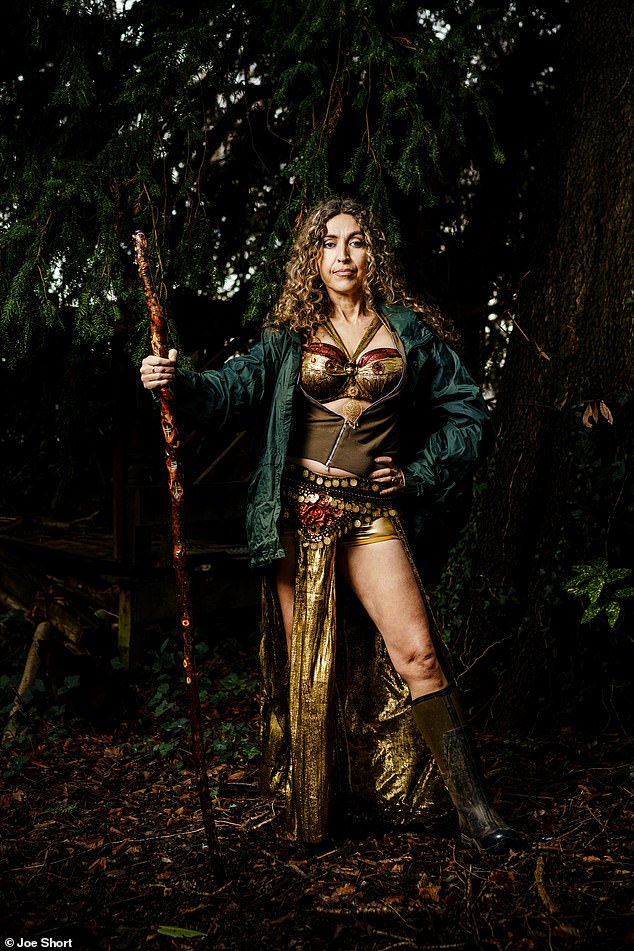 At 52, she was ready for a change — and having Covid put the brakes on her dancing career gave her just that. ‘Before the pandemic, the sheen had come off. I knew it was time to move on, I just didn’t know how,’ adds Carmen, from Bath. Now, she is becoming a forest school teacher, where children build confidence in a natural setting, and has dedicated her life to reversing climate change. ‘Dancing used to be my all. Now, I will pour my passion into protecting the planet.’

From magician to fine artist 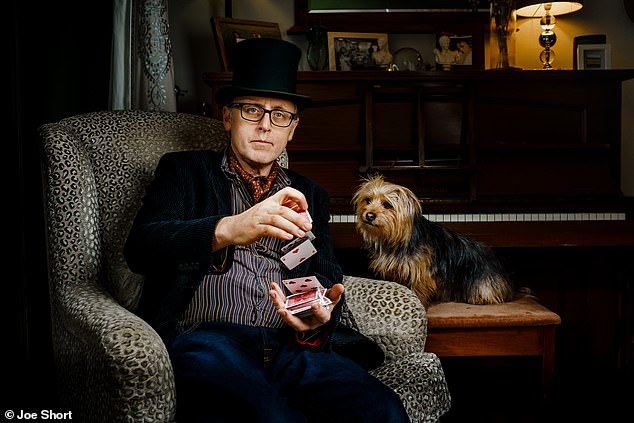 With no parties or social events at which to wow his audience, magician Phil Ringland, 49, has turned his hand from card tricks to painting. The Gloucestershire native is studying for a BA in fine art at the University of the West of England, Bristol.

He still keeps his magic tricks honed by showing off his sleight of hand to his rather hard-to-impress dog.

From singer to tarot card reader 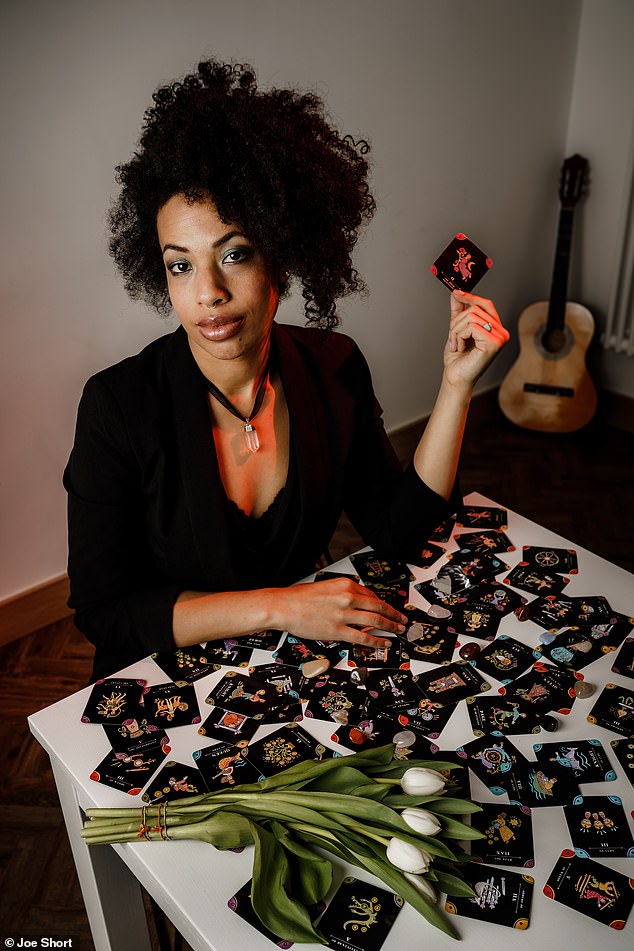 ‘When I am not singing I am fond of meditation,’ says singer-songwriter Lady Nade. ‘My grandmothers were both spiritual people and I am following in their footsteps in a way.’

The 32-year-old Bristolian saw the promotion of her new album, Willing, interrupted by the pandemic but used the time to get in touch with a higher power — via tarot cards and crystals. ‘Spirituality is really important to me and helps bring people together,’ she adds. ‘People have been struggling to hold on to faith through this dark time.’

From opera star to cook 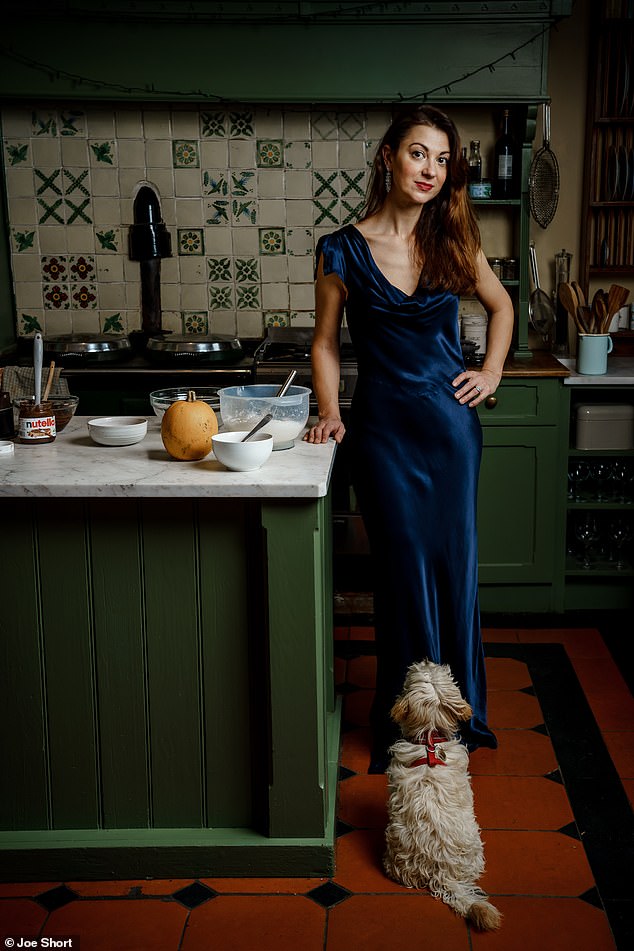 It was set to be the biggest year of Claudia Huckle’s opera career — yet she has ended up spending most of it in the kitchen.

‘I was singing in Milan, at La Scala, in Paris, and then a concert tour across Europe,’ she says. ‘Everything was cancelled. 2021 is cancelled. When you end a concert and there’s no applause, only empty seats, it’s heartbreaking,’ says the 38-year-old from Bath. But she is reflective: ‘More time with my children has been a gift. I cook more! And still I sing every day.’

‘crazy’, career, change, COVID-, Our
You may also like: