The iconic game show duo revealed when they think would be most appropriate to step down from working on ‘Wheel of Fortune.’

When they were asked about when they’d want to finish the series, Pat explained that they probably have less than ten years left. “We’re certainly closer to the end than the beginning. I’d like to leave before people tune in and look at me and say, ‘Ooh, What happened to him?’ I wouldn’t bet on it, seeing us in 10 years. Is that fair to say?,” he said, and Vanna agreed. It’s not clear when they’ll definitely call it a day, but the pair signed a deal to stay on at least until 2024 in early September, via Deadline. Besides keeping them on for the next three years, the contract also gave him a consulting producer title. 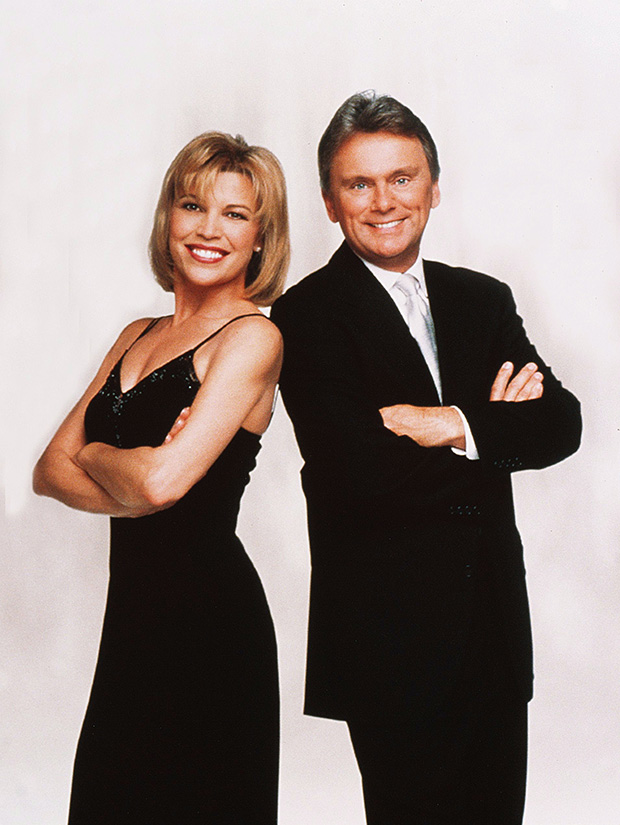 The pair have been an integral part of Wheel of Fortune for decades. Pat took over as the show’s host in 1981, after the original host Chuck Woolery (who hosted the show since its debut in 1975) left the game show. Vanna joined as the regular hostess in 1982, and the pair have been an important part of the series ever since. “40 years almost is like unfathomable,” Pat told ET. Vanna also spoke about the special bond that the two have, after working together for so long. “We’ve been together 38 years, and he’s like my brother,” she explained. While it’s not clear when the iconic Wheel duo will retire, Vanna showed off some of her hosting skills in November 2019, when Pat had an emergency surgery. The host’s 26-year-old daughter Maggie stepped in to substitute for Vanna as the letter-turner. 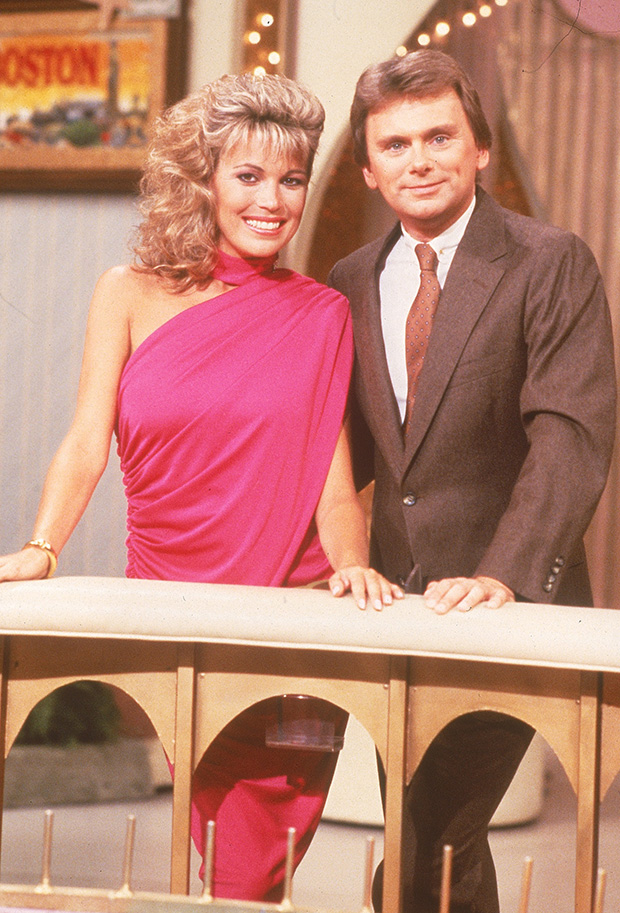 The host and hostess also chatted about the new season of Celebrity Wheel of Fortune, which began airing on Sunday September 26, and Pat shared his dream contestant: Meryl Streep. “I just want to have Meryl Streep standing there and saying, ‘Come on, big money!’” he told ET.