Paulina Porizkova Has the Ultimate Clap Back for Nude Photo Critics 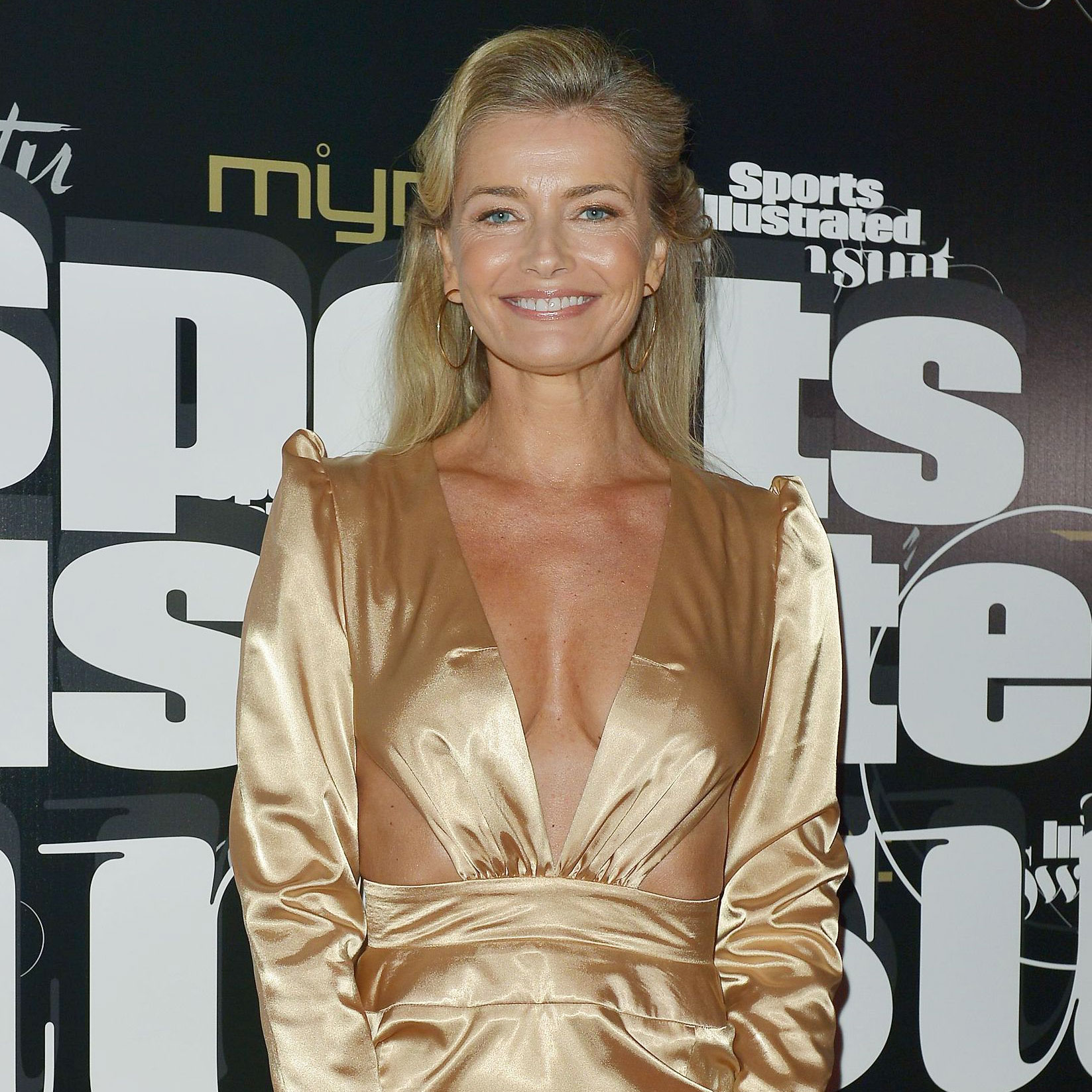 Embracing her age! After getting hate for sharing naked photos, Paulina Porizkova has offered an explanation as to why she strips down for the ‘gram.

Paulina Porizkova, 56, Glows Without Any Makeup: ‘When the Sunlight Hits’

“I post bikini and nude photos because I finally feel good in my skin. I don’t do this for compliments or likes. (Although they are very nice indeed). I’m doing it because you see thousands of images of younger women in the same situations,” the 56-year-old model captioned a nude photo on Thursday, November 18. “That’s what you’re used to seeing. No one tells them to put their clothes on. By what standard is it ok to ogle a nude teen, but not a mature woman?”

She went on to explain that while she’s been modeling in little to no clothing for her entire career, the sexy photos feel much more empowering to her now than they did when she was younger.

“Back then, I couldn’t be proud of who I was because I didn’t yet know who I was. I did what others asked of me. I posed for others,” she said. “An older woman is allowed wisdom, humor, patience — but not sensuality. Not sexiness. This is a major societal taboo which is precisely why I post what I post. I may be 56, but I’m as fully a woman as I was thirty years ago, in fact, I’d argue: more so. I’m finally fully inhabiting this body of mine, I fully appreciate it, and I am fully celebrating it.”

The former Sports Illustrated model concluded her post with the following: “I may be posting for you, but I pose for myself.”

A day prior to this post, Porizkova posted a screenshot of a critics’ comment. It read: “You focused way too much on yourself and your looks. At your age, you should be bathing in the love of your kids and your grandkids instead of traveling all over the world, parading around half naked and acting like a 16 year old.”

The model put the social media user on blast, captioning the screenshot: “This comment is the reason why I do what I do. For all of you who follow me regularly, check in tomorrow to see my reply to this comment (and all those who agree with it). I’m gonna have some fun.”

Porizkova is no stranger to speaking out about ageism. Perhaps the most moving of recent was when she detailed her experience with prejudice as part of  StyleLikeU’s ‘Defying Ageism’ series. In the video, she explained how she felt like there was an “invisible category” of women who didn’t get plastic surgery, but also still felt sexy in their own skin. She encapsulates this gap with her iconic hashtag #betweenjloandbettywhite.

“We’re kind of falling into a hole of being invisible between those two women and I’m not ok with that,” the Czechoslovakian-born beauty added.