The REAL reason the spark died: People reveal the petty reasons they’ve lost interest in their partners – from wearing flip-flops to thinking Harry Potter is ‘for children’

There are all sorts of reasons relationships come to an end – but these confessions prove that not all of them are good.

People from around the world have taken to secret-sharing app Whisper to reveal the reasons why they have lost interest in their partners, from their choice of footwear to their feelings on Harry Potter.

One woman confessed her boyfriend’s malapropisms are enough to drive her to the brink of a break-up, while another said her partner is simply too affectionate and attentive.

Meanwhile a man said he is leaving his girlfriend because he has had enough of her being selfish in bed.

Here, FEMAIL shares some of the most eye-popping confessions… 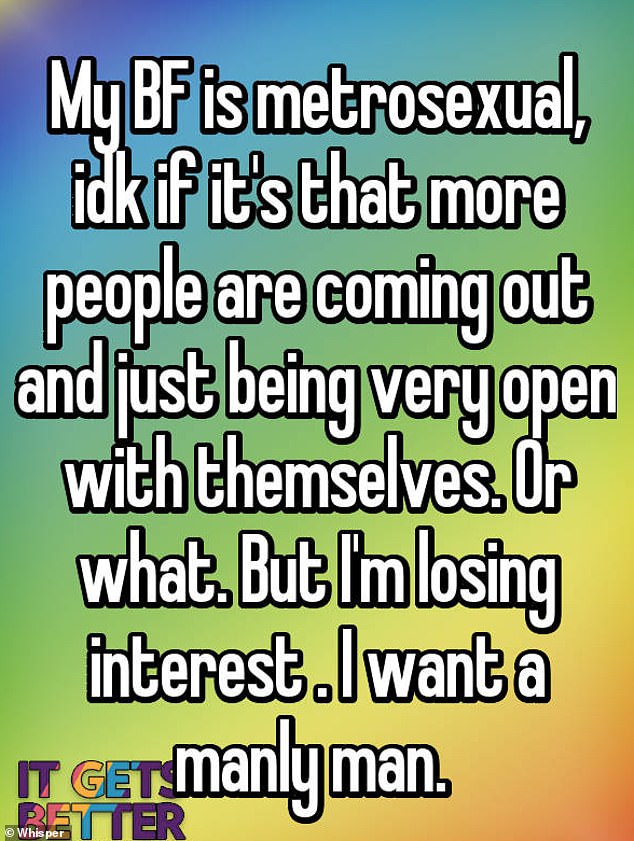 Toxic masculinity: This woman from Chicago shared a confusing post trying to explain why her boyfriend being metrosexual is such a turnoff 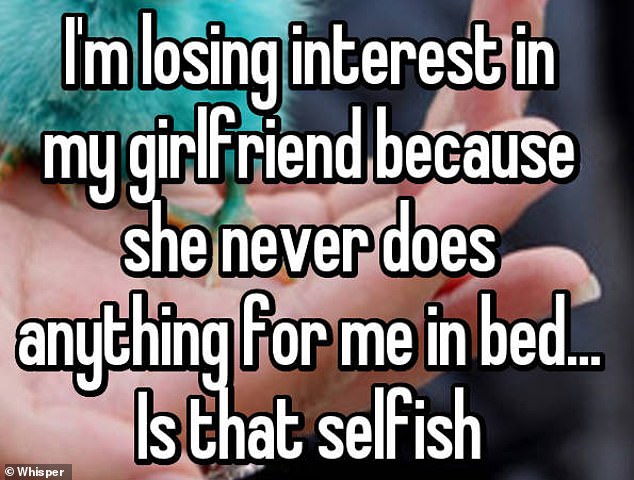 It’s a game of give and take: This person wants to break up with their girlfriend because they do not feel satisfied in the bedroom 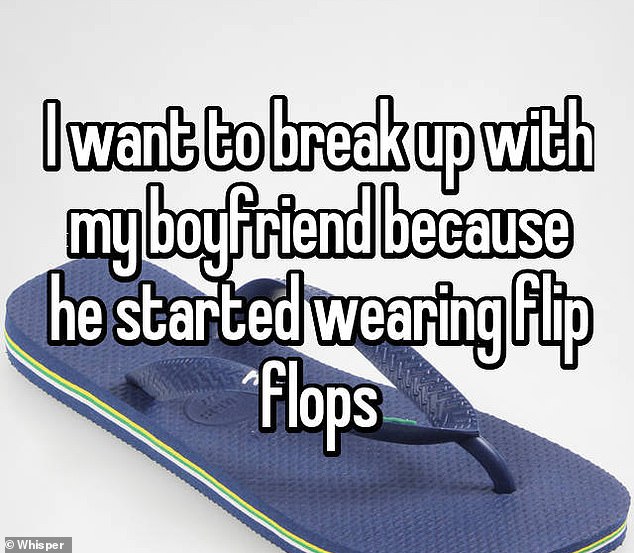 She’s ready to walk! A woman from Colleyville, Texas, has had an extreme reaction to her boyfriend’s new choice of footwear 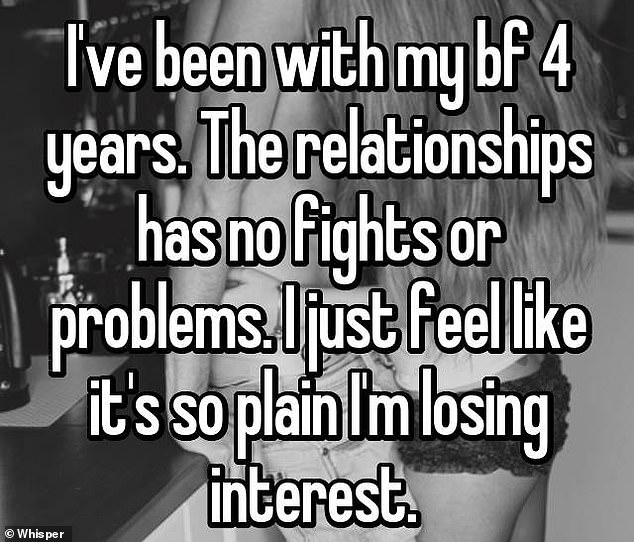 Drama queen! This woman wants ‘more fights and problems’ in her relationship, which is something people typically look to avoid 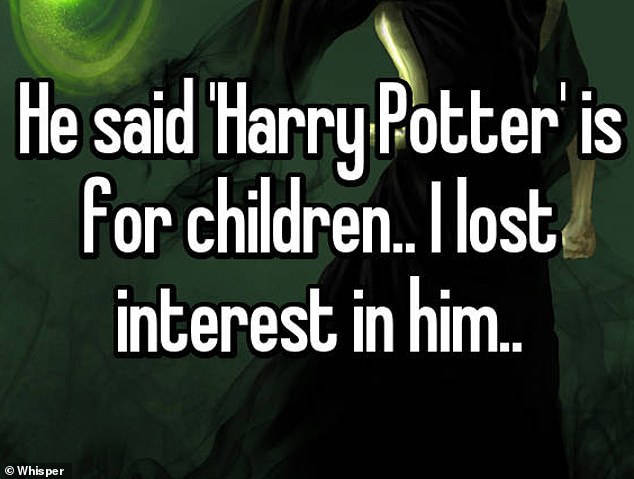 Not child’s play! This person from the US was offended by her partner’s take on Harry Potter 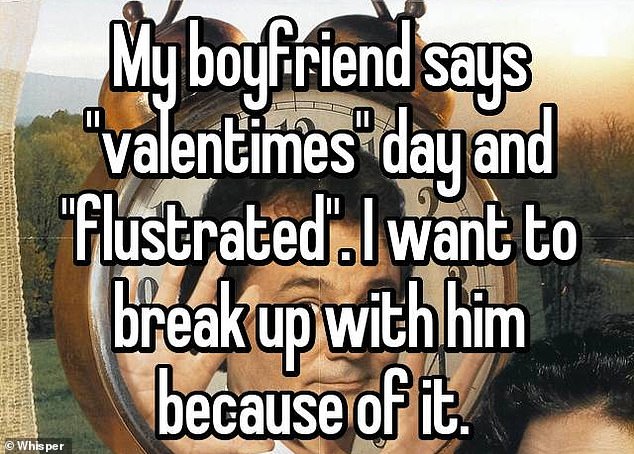 Slip of the tongue! This man’s idiosyncratic way of speaking is enough to put his girlfriend off the relationship all together 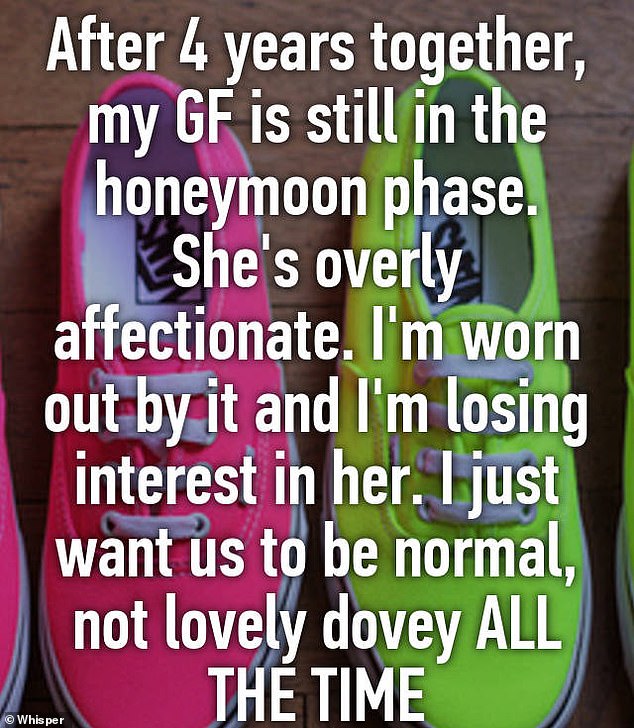 Feeling claustrophobic: This person from Vancouver, Washington, is smothered by his girlfriend’s overly affectionate behaviour 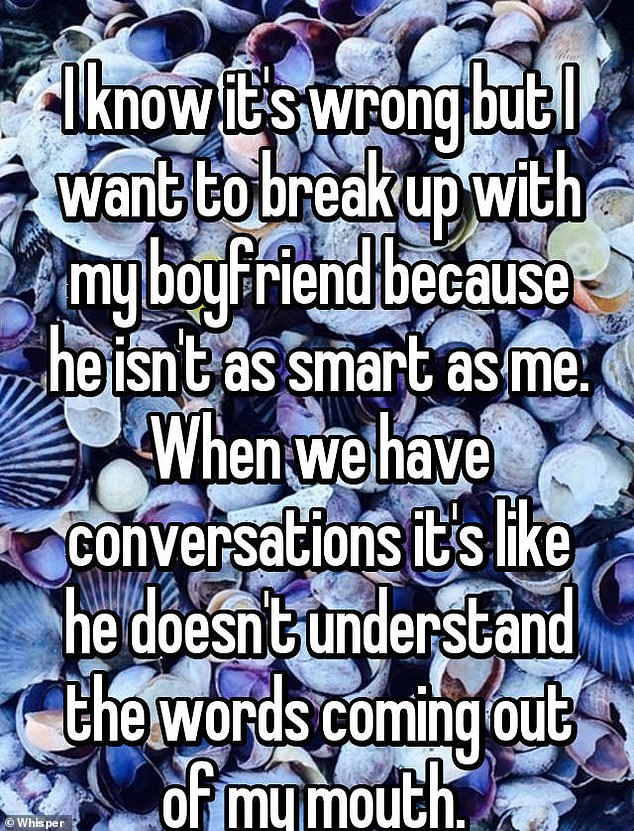 It’s not all about looks! This woman from Hampton, west London, feels like there is a disconnect in intelligence between her boyfriend 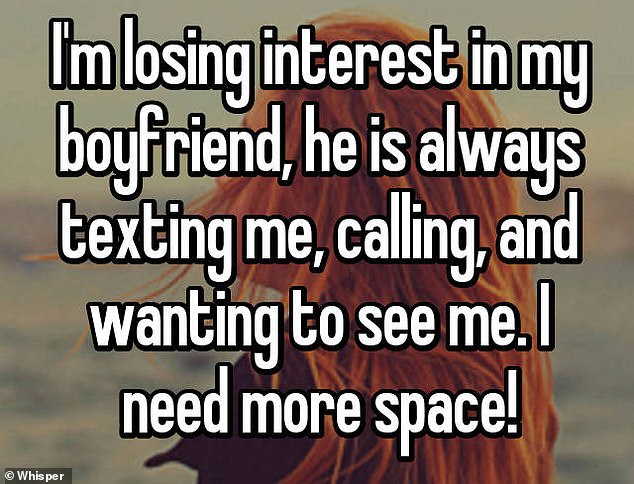 Smothered: A woman in Flint, Michigan, has a similar issues to others on the thread and feels uncomfortable with her boyfriend’s level of interest and affection 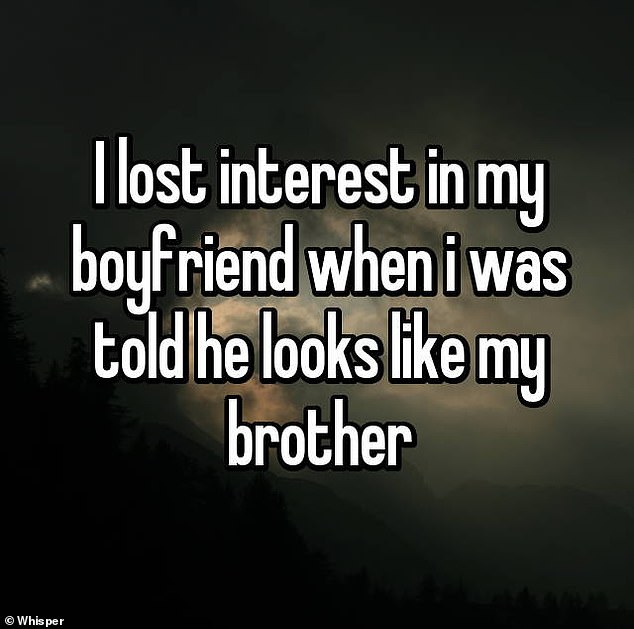 Too close to home: A woman is struggling to be intimate with her boyfriend after someone pointed out the similarity between him and her brother 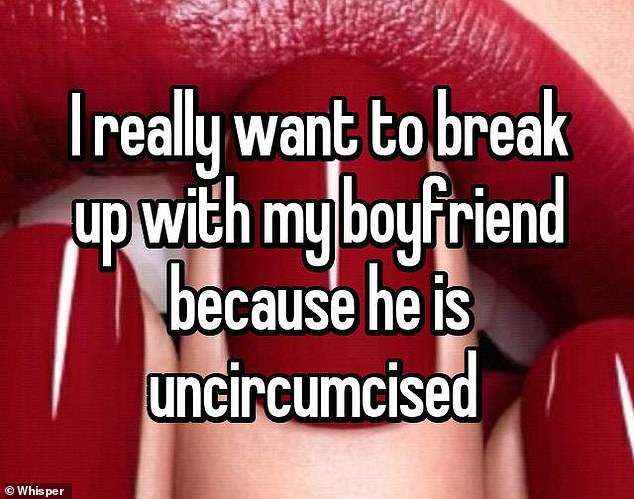 Low blow: A woman from the US confessed she can’t get used to the fact that her boyfriend has an uncircumcised penis 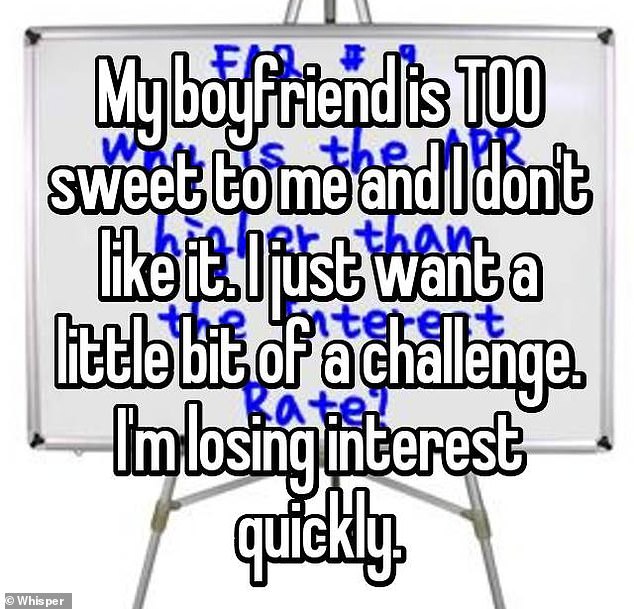 Too much of a good thing: This person claims their boyfriend’s loving nature is a turn-off, but maybe there is something deeper going on 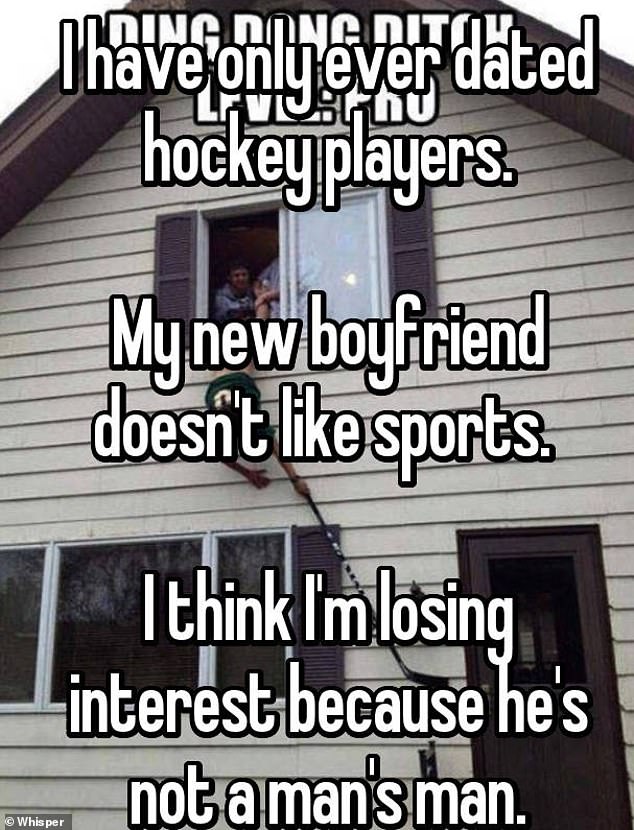 Not her type! This woman equivalates playing hockey to being ‘a man’s man’ and the fact that her current boyfriend doesn’t like sports is proving problematic 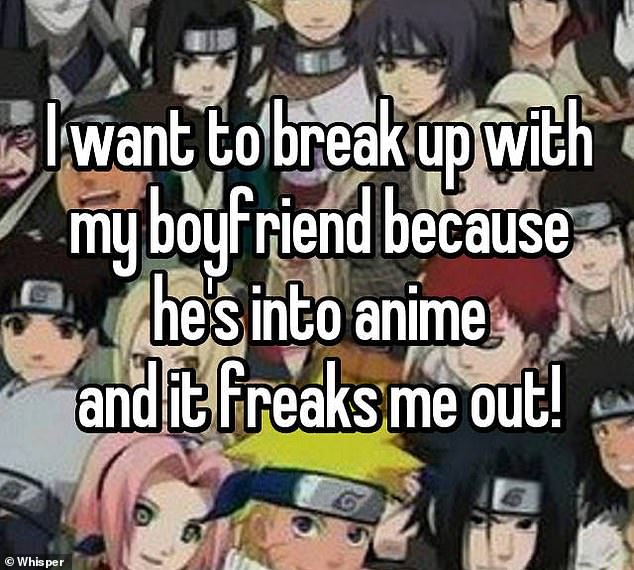 Not like the movies: This person simply can’t get on board with her boyfriend’s love of all things anime