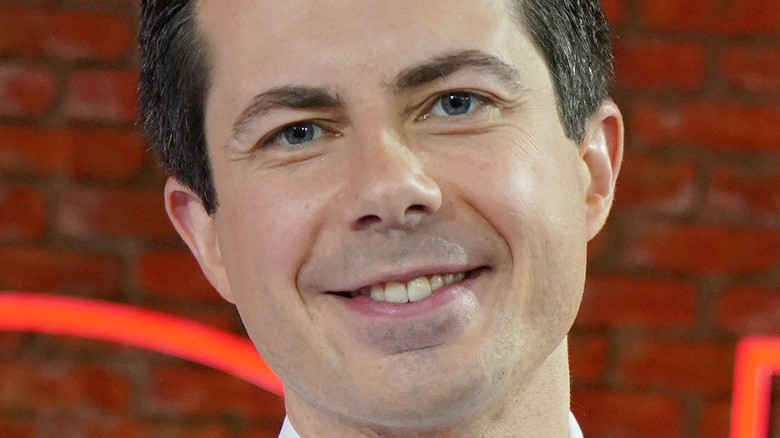 Former Democratic Party presidential candidate Pete Buttigieg has shared some exciting news about his family. The 38-year-old, who’s currently the Secretary of Transportation in the U.S. Cabinet, has revealed that he and his husband, Chasten Glezman, have become parents.

Per The Independent, the former mayor of South Bend, Indiana announced that the couple are involved in the process of adoption, but he didn’t share whether they have a child living with them at present. He said: “For some time, Chasten and I have wanted to grow our family. We’re overjoyed to share that we’ve become parents! The process isn’t done yet and we’re thankful for the love, support, and respect for our privacy that has been offered to us … We can’t wait to share more soon.”

He announced his engagement to Glezman, who teaches junior high, back in 2017, and the couple got married the following year, with Glezman taking his husband’s last name. The pair had been dating since 2015, after they met on the dating app Hinge (via The New York Times). 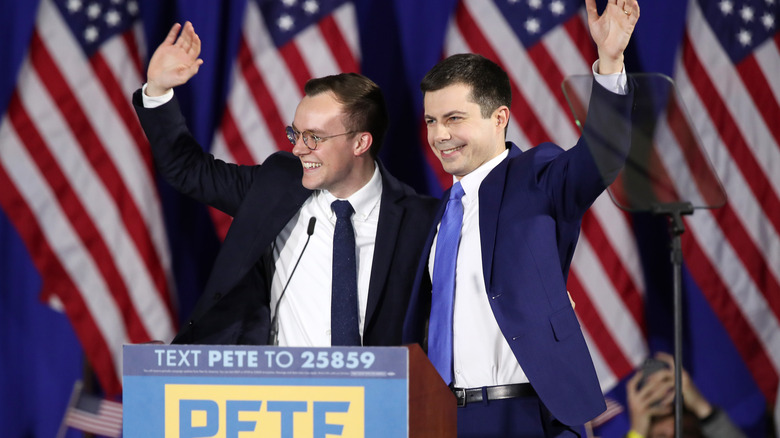 Pete Buttigieg was the first openly gay male presidential candidate in the U.S., and only the second to have a position in the Cabinet (via The Independent). He’d previously said that he and his husband were planning to have children, and less than a year later, it looks as if they’ve achieved their goal (via People).

At the time, Buttigieg’s husband, Chasten, explained that the couple were “just navigating those conversations” around having kids, saying, “I’m so glad that we get this time … And it’s allowed us to have conversations, those necessary conversations, and now it’s really overwhelming figuring out how and where and when, and how much — my God.”

It was only recently that the Buttigiegs were the target of attack from Republican senatorial candidate J.D. Vance, who described them, alongside fellow Democrats Alexandria Ocasio-Cortez, Cory Brooker, and Vice President Kamala Harris as “childless cat ladies” — Chasten was quick to defend himself and his husband, however, writing on Twitter, “As a father, [Vance] should know better” (via The Independent).