Follow
Home » Lifestyle » Pete Davidson wants to be a father: It’s my ‘dream’

Pete Davidson wants to be a father: It’s my ‘dream’

Pete Davidson grooms himself for ‘hot date’ in Manscaped ad

Pete Davidson is ready for fatherhood.

The comedian admitted in a new interview with Kevin Hart that he dreams of becoming a father.

“[I’m] definitely a family guy. My favorite thing ever, which I’ve yet to achieve, is I want to have a kid,” said in a sneak peek of Peacock’s “Hart to Heart” on Tuesday.

“That’s like my dream,” the 28-year-old boyfriend of Kim Kardashian added.

When Davidson started to justify his wishes calling it “super corny,” Hart jumped in saying “it’s not super corny it’s the best God damn thing you can do in life.”

With the reassurance, Davidson continued, saying he thinks fatherhood would “just be so fun” and uses it as a way to better himself. 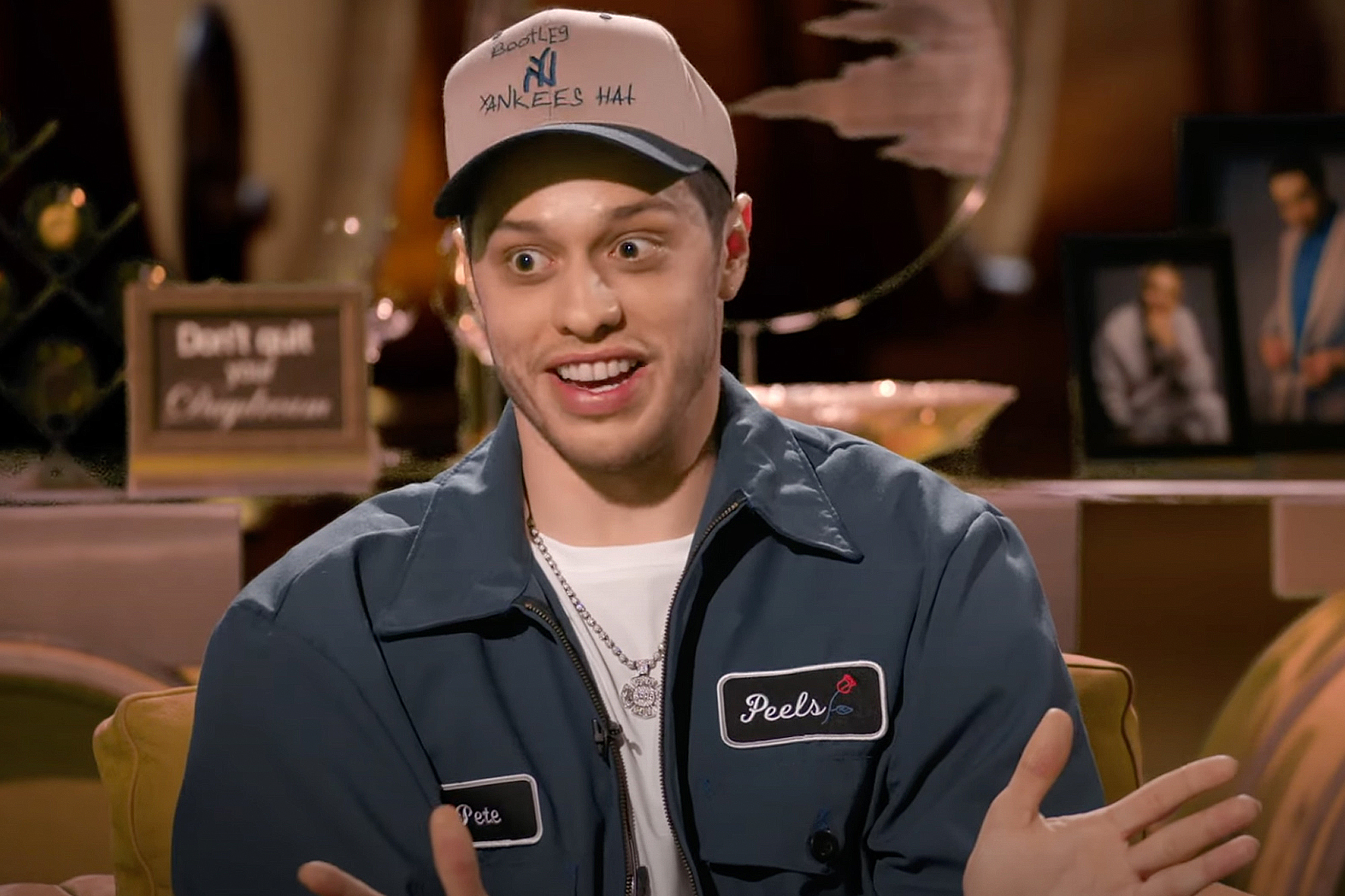 “I’m just so excited for that chapter, so like that’s kinda just what I’m preparing for now. Just trying to be like, as good of a dude, and develop and get better so that when that happens it’s just easier.”

The two comedians also talked about how their experiences with childhood trauma at a young age shaped the outcome of their lives, often using comedy as a form of therapy. 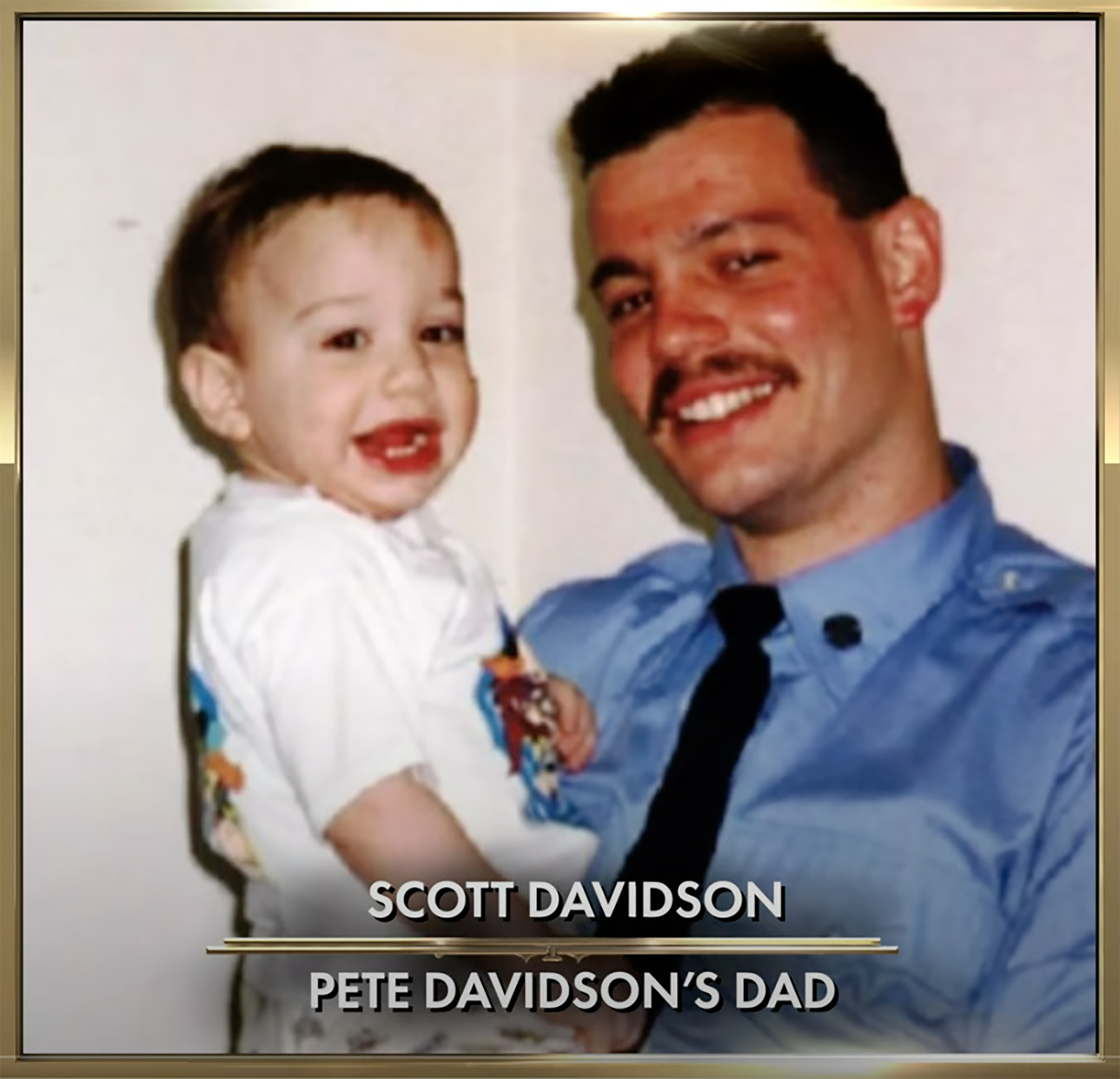 “I tell my friends that all the time, I’m like ‘if everything was fine, if my childhood was fine, I’d probably be a construction worker in Staten Island,” Davidson joked. “I’d be like the happiest guy ever, but that weird s–t that it does to you, made me love comedy.”

Davidson lost his firefighter father in the Sept. 11 terrorist attack when he was just 7 years old. He has been open about suffering from depression and attempted suicide by drowning when he was 9. 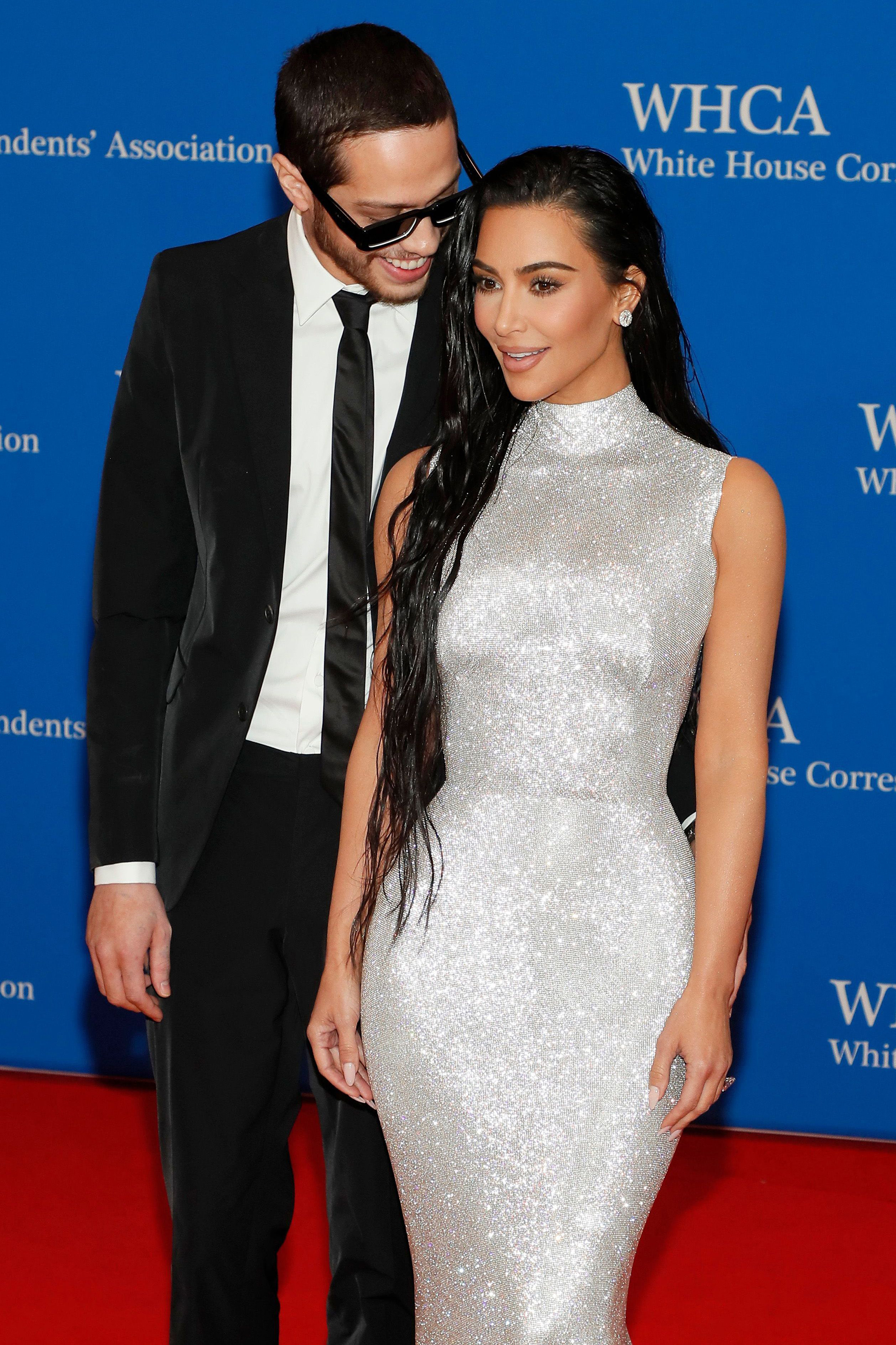 Although the “SNL” alum’s love for comedy stemmed from a place of pain, it also introduced him to girlfriend Kardashian.

The pair have been dating since she hosted the sketch comedy show in October 2021 and the funnyman has been spending more time with her four kids, whom she shares with ex-husband Kanye West. Davidson even went as far as to tattoo the initials of Kardashian and her kids, North, Saint, Chicago and Psalm, on his neck. 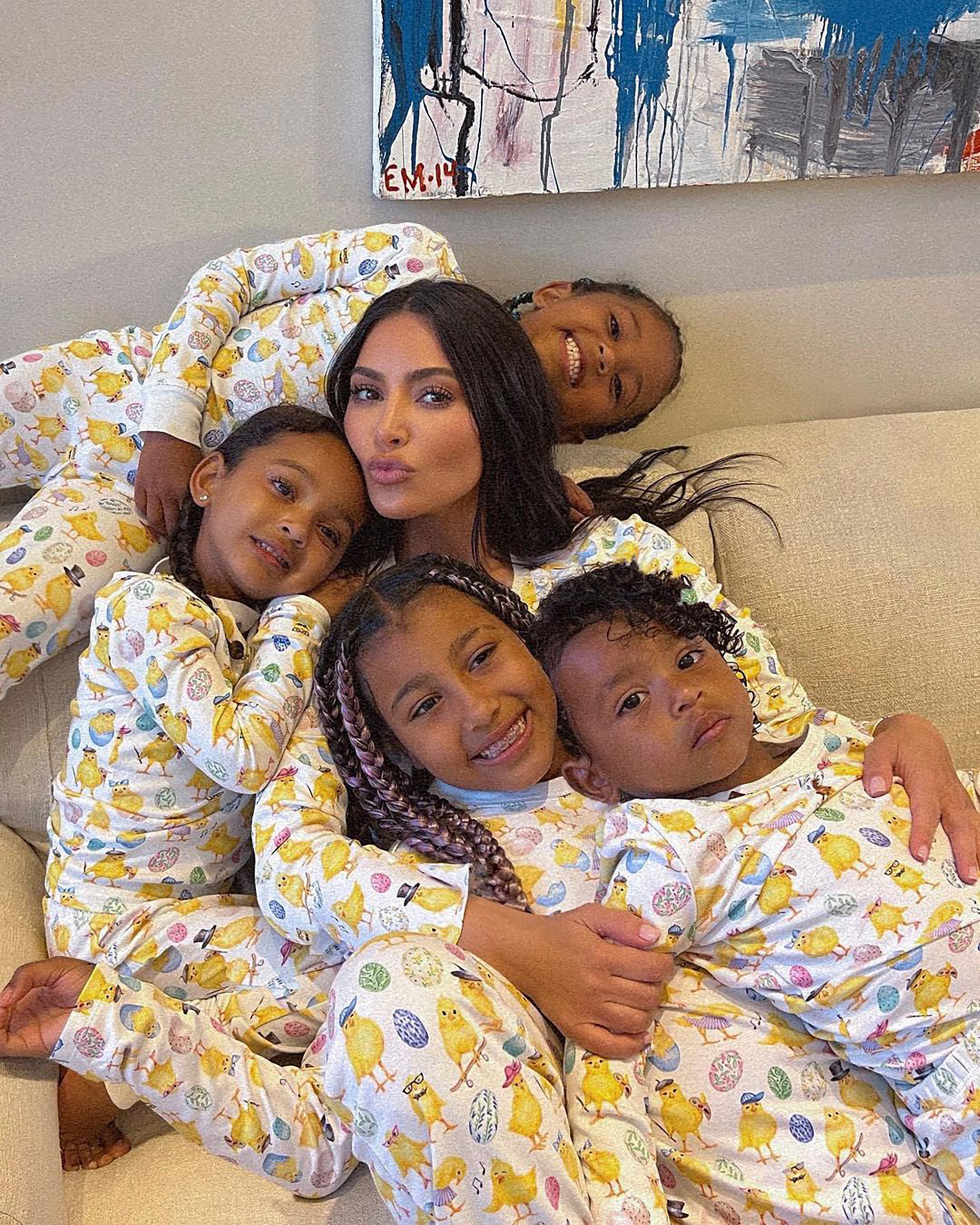 While the pair are in no rush to have a kid of their own, their steamy romance may speed up the process.

Davidson’s full interview with Hart will be released on Peacock on July 14.