Best star snaps of the week: Celebs on the move and more

Pink admits she regrets not reaching out to Britney Spears more

“Look at my handsome Papa,” the pop star, 42, captioned a slideshow of photos of her dad through the years on Instagram Thursday. “Thank you to all the women and men for your sacrifice and your service.”

Pink, whose real name is Alecia Moore, included a headshot of Jim in his Air Force uniform, a photo of herself as a child with Jim and her brother, Jason Moore, marching in Washington, DC, and a shot of the memorial box that holds Jim’s ashes.

“They used to call him twinkle toes for dancing when he was meant to be marching in line,” she continued. “Hug a veteran today. Consensually of course ❤️👍🏽✌🏽❤️🥰.”

Page Six broke the news in August that the “Family Portrait” singer lost her 75-year-old father to prostate cancer. 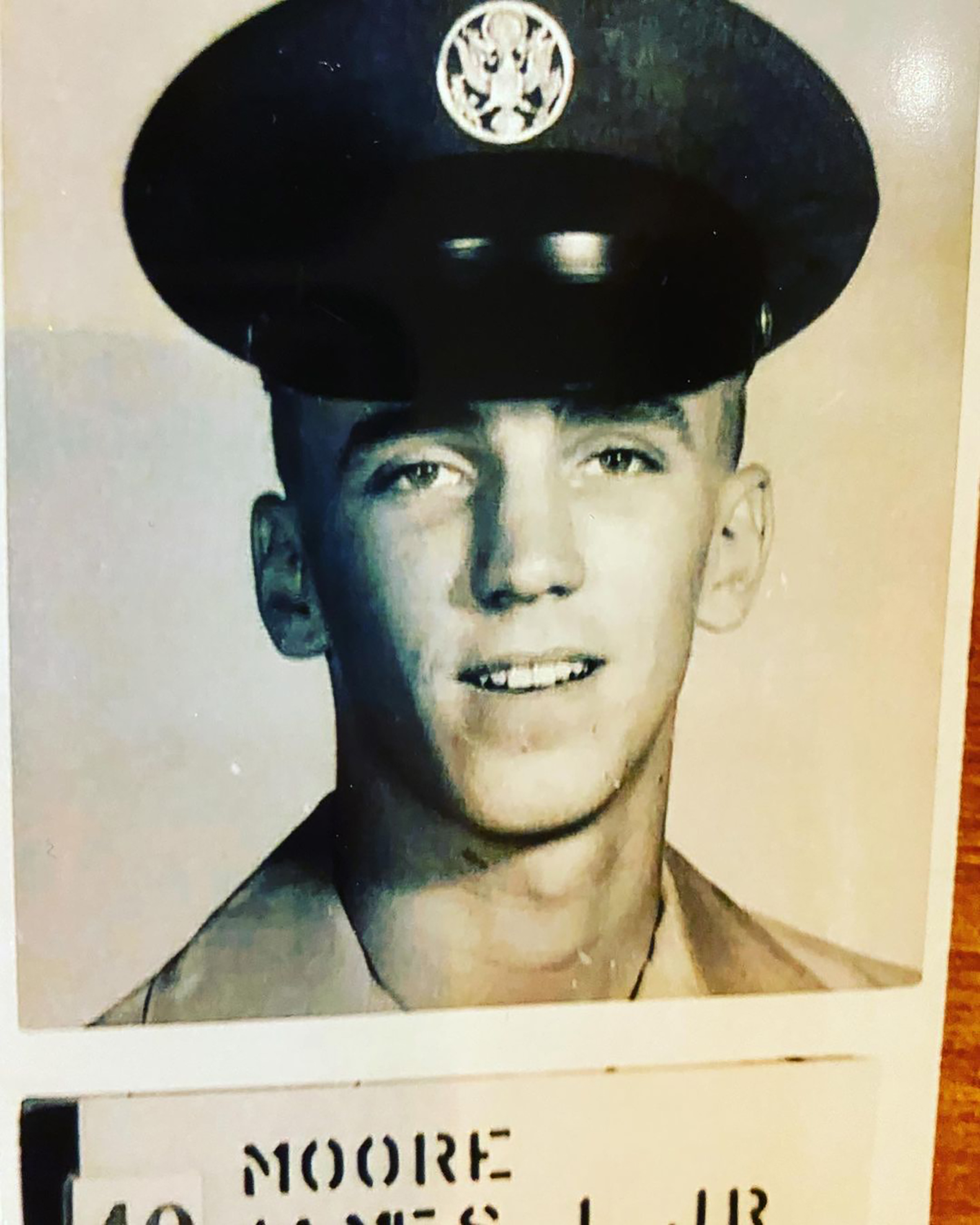 Pink later took to Instagram to pay tribute to Jim.

“Til forever,” she captioned black-and-white pictures of her and her dad slow-dancing both when she was young and at her 2006 wedding to Carey Hart. 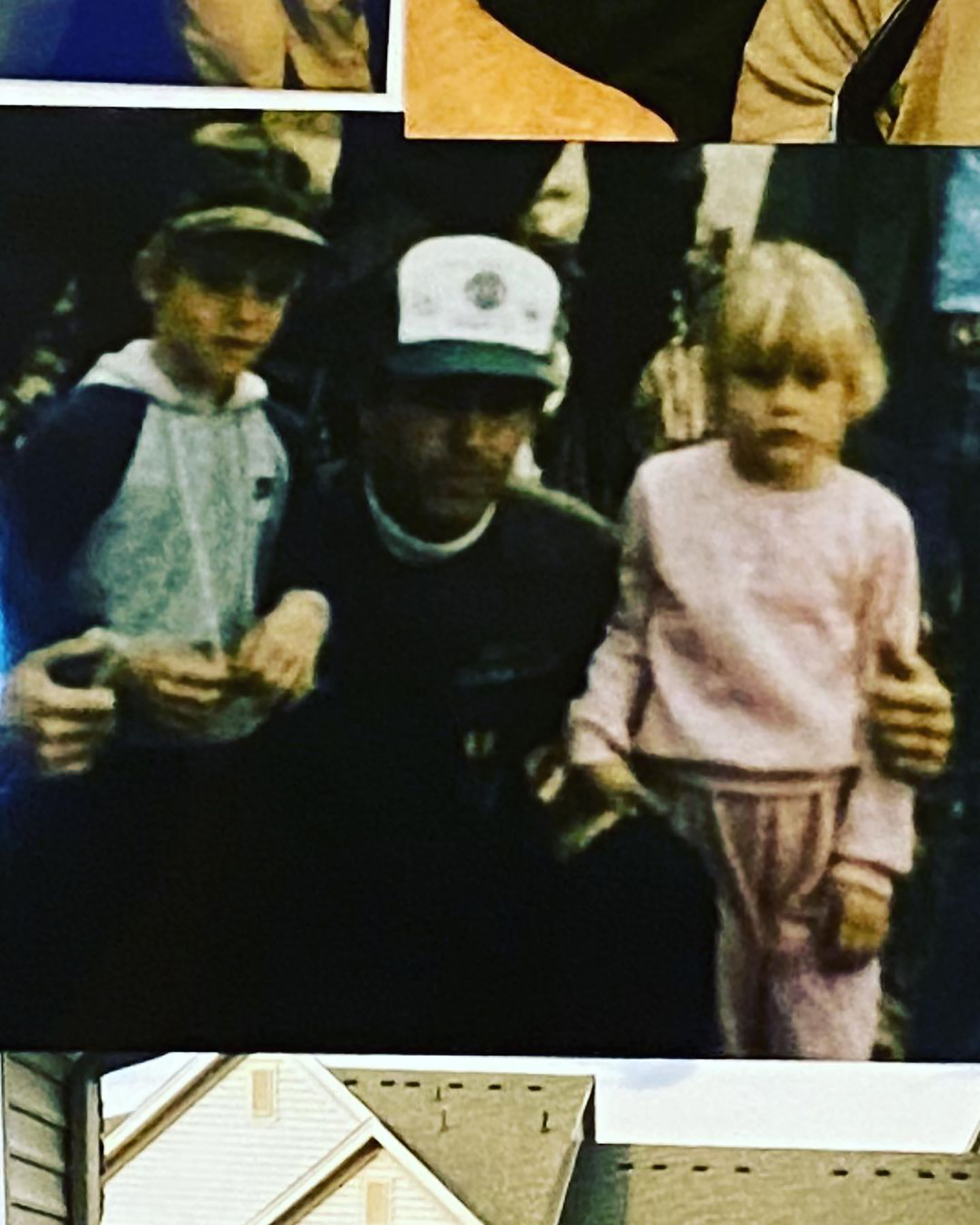 More recently, the Grammy winner remembered the Philadelphia native in October on what would have been his birthday.

“Dad. I only knew you for 42 years this time. That’s a long time. That’s not that long,” she began, going on to reflect on her grief and admit that she’s yet to fully accept his passing. 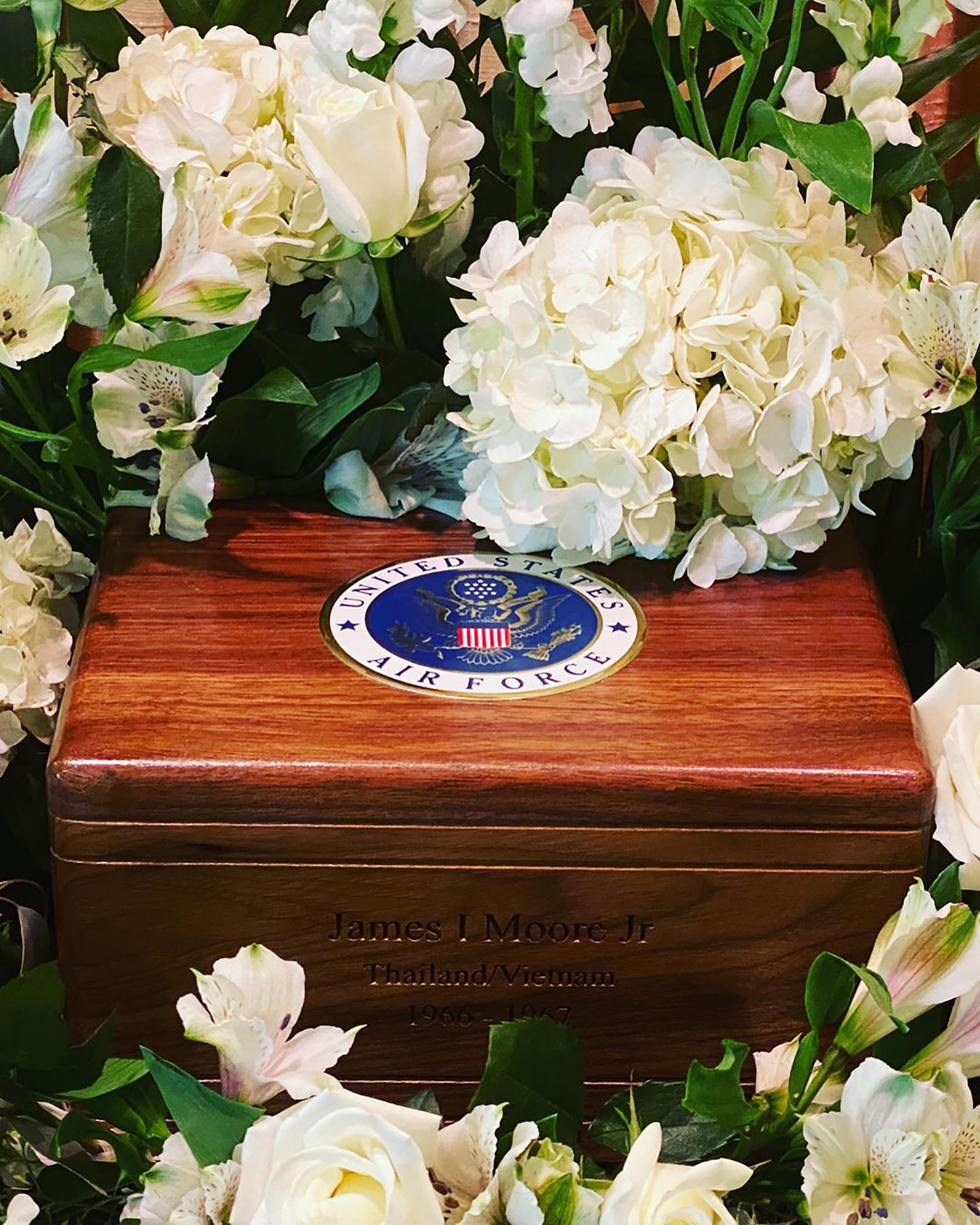 “I don’t even know that I can handle the cold hard truth that I miss you yet. I wanna still act like this is one of those times that I’m busy and not calling. I can’t feel this yet…I don’t know where you are. And therefore I don’t know where I am either. Anyways, Happy birthday Daddy Sir. Gone but not forgotten. I won’t miss you yet. I’m not ready.”

Dad, late, Pays, pink, to, tribute
You may also like: