Follow
Home » Lifestyle » 'Platonic soulmates': Best friends move in together after each getting divorced

'Platonic soulmates': Best friends move in together after each getting divorced 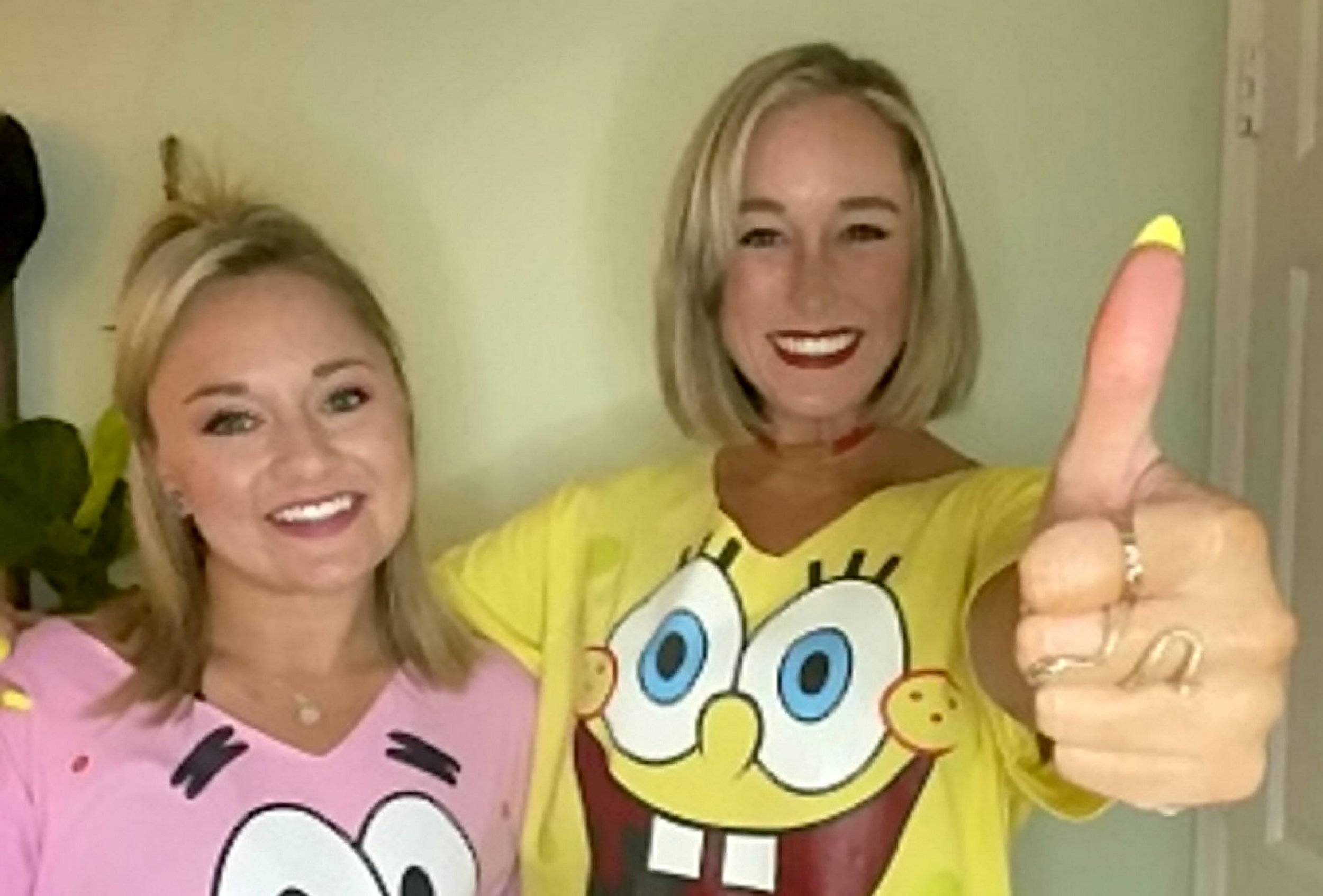 It doesn’t take long to realise that your true soulmates are usually your friends, not lovers.

This is something best friends Patty Kulak, 27, and Marissa Baker, 30, came to terms with while they were both going through separate divorces in 2021.

The pair, from Naples, Florida, met at Marissa’s birthday party, just a day after Patty and her husband decided to get a divorce.

Marissa noticed that Patty seemed down and asked her about it, which is when Patty opened up, admitting she was longing for a support system to help her get through it.

Six months later, in May 2021, the pair switched roles when Marissa found herself going through her second divorce.

‘Marissa checked in with me every day for six months and then that six-month mark hit and she asked if I was OK and I said “yes” and she said “well, I am not”,’ Patty said.

‘I asked what was wrong, and she goes “I am getting divorced for the second time. Can I move in?”

‘I said yes – we have been inseparable ever since.’

The decision to move in was a ‘no-brainer’ and the so-called ‘platonic life partners’ have never looked back.

The pair even joke that they’re the husbands they never got to have.

Marissa said that Patty is even setting a high bar for dating, because, no matter what, the two accept each other for who they are.

‘You can literally show up, happy you, sad you, angry you, whatever version of you that you want to be, and we’re like “cool, do you”,’ she says.

‘I don’t think we have ever had a fight, the communication and acceptance, it’s a lovely environment.

‘If I could pick my husband, I would be like “I want Patty in a male form”.’

The reason it works, they said, is because they’re just so compatible, especially when it comes to positivity and personal development.

‘Our whole relationship has been very simple – we just say this is where we are at, this is what we need and the other person is like “boom, got it”,’ Marissa said.

‘That is why we jokingly call each other platonic life partners, because whatever the universe does, we just help each other figure it out and it is so fun.

‘We learned very quickly how similar we are, we both love positivity and personal development, and we don’t want to go out to the bar and drink.

‘We want to sit on our balcony, drink tea and watch the sunset, and we want to be in bed no later than 8:30pm because we are going to wake up at 4am and go work out the next day.’

The pair are often mistaken for a couple, but they don’t mind.

‘Marissa is exactly who I needed,’ said Patty, ‘and she came into my life when I needed her.’

'Outside My World'! Jinger Duggar Was Initially Hesitant About Jeremy Courtship