Ryan James, from Australia, has starred in more than 150 blue movies, and also works as a £220-an-hour escort. 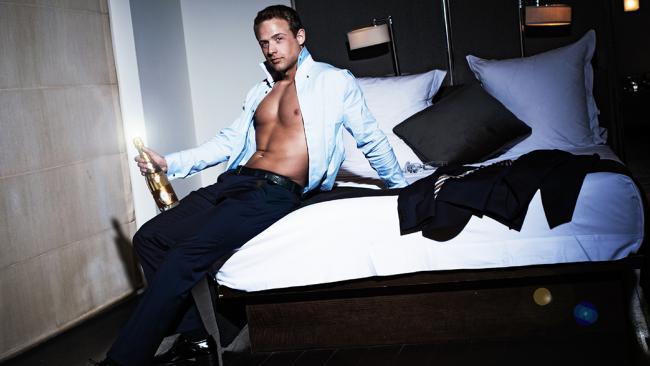 The adult actor told how shoots can often be disorganised and many don't even have proper scripts, so they come up with ideas as they go along.

He said: "I remember one time we were just sitting around and everyone was hungry so we ordered some pizza and we were trying to figure out what to do for the next scene. 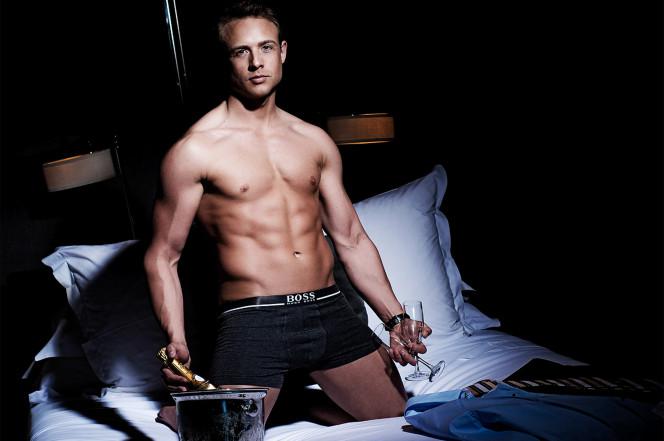 "Then someone just came up with the idea to make the scene about a pizza delivery boy because we already had the boxes there.

"It’s not very well planned most of the time. But people aren’t really watching for the story anyway."

MOST READ IN LIVING

We compare shiny PVC outfits from the high street with raunchy clothing from specialist sex-shops — but can you tell which is which?

Not the breast idea 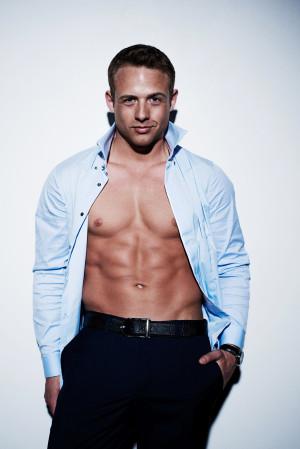 "But the reality is, if they had a chance to do a film, they’d find they can’t perform without it."

But he said: "In terms of actually being on set, I think my record was 11 hours for one scene.

"That was in Europe and they were a little bit disorganised and they took a lot of time to set up the cameras and fill out forms and do makeup. Most of that 11 hours was me just sitting there doing nothing." 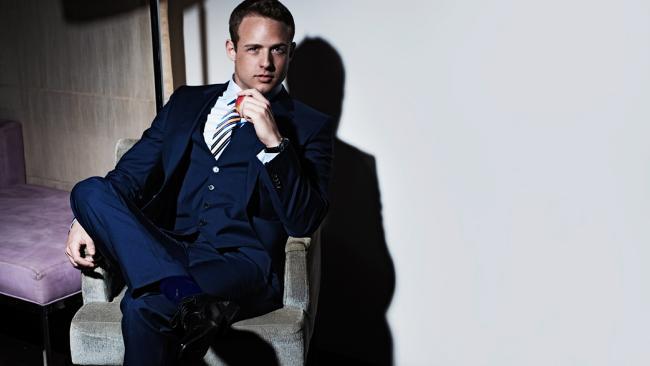 He added: "I think if people do recognise me, a lot of the time they don’t say anything because they might feel a bit awkward about saying, 'Hey, I’ve seen your penis on film.'