Friends say Prince Albert II of Monaco does not pay Princess Charlene millions of dollars to stay as his wife, contrary to reports.

The royals’ relationship is back under scrutiny after French magazine Voici claimed last week that Albert was paying Charlene €12 million ($12.5 million) a year to remain by his side.

This follows the former Olympic swimmer’s return to the principality after a long illness that included months in her native South Africa followed by treatment at a clinic in Switzerland.

A source close to Charlene tells Page Six exclusively, “Of course she has a generous prenup, but Albert doesn’t have to pay her to stay.

“After being away for so long during her illness, Charlene is so happy to be back with Albert and the kids. They spend every weekend at their country place. Albert is fully supportive of Charlene and is also helping her with her charities.” 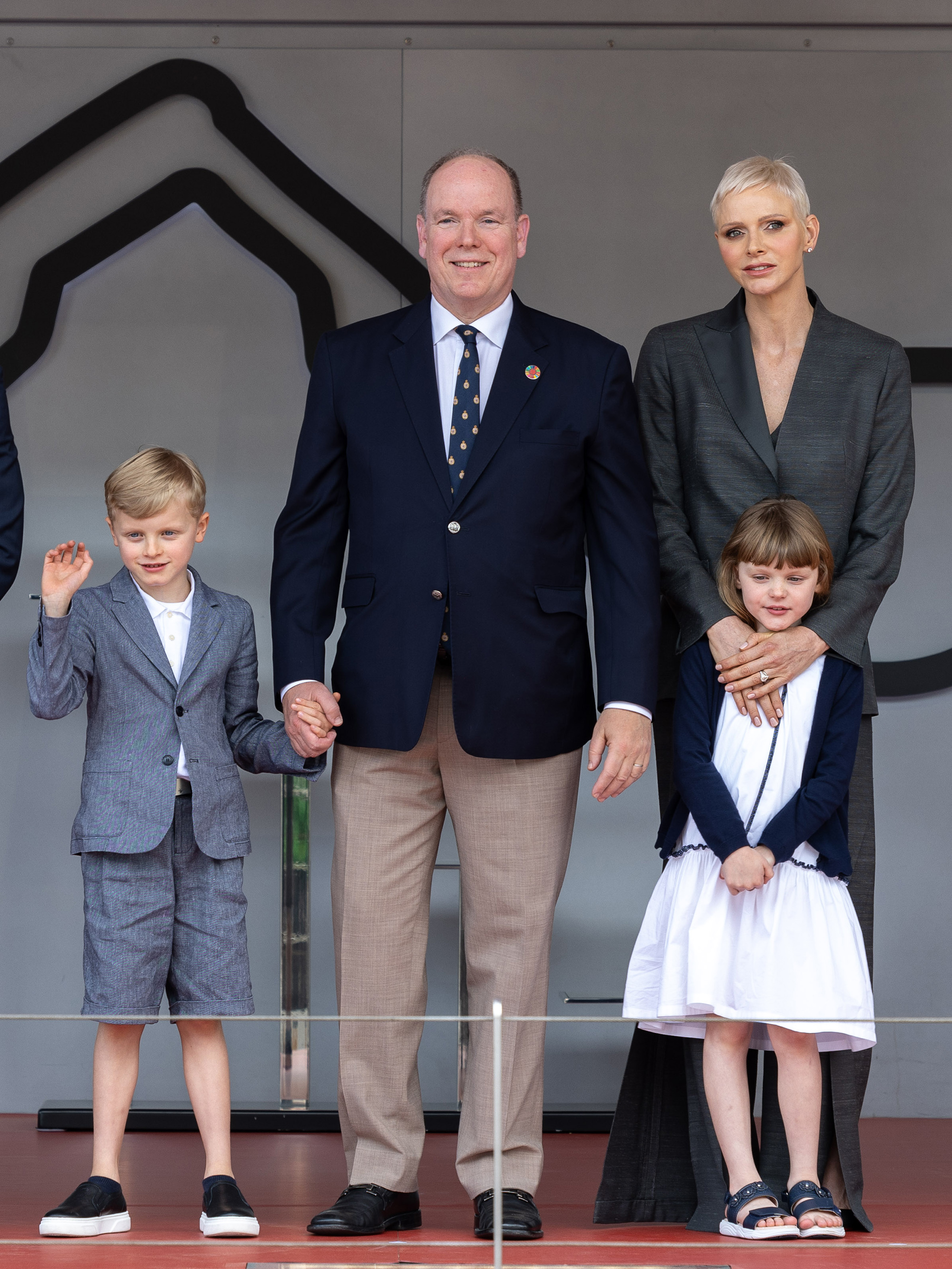 The couple plan to put on a united front by hosting a series of events together benefiting Charlene’s foundation for the iconic Formula 1 Monaco Grand Prix over the weekend of May 28 and 29, Page Six is told.

The Princess Charlene of Monaco Foundation helps children in 40 countries learn to swim and participate in sports and education programs.

She fell ill while visiting the country in May 2021 during what was meant to be a 10-day trip. The series of surgeries delayed her return to Monaco until later that year. 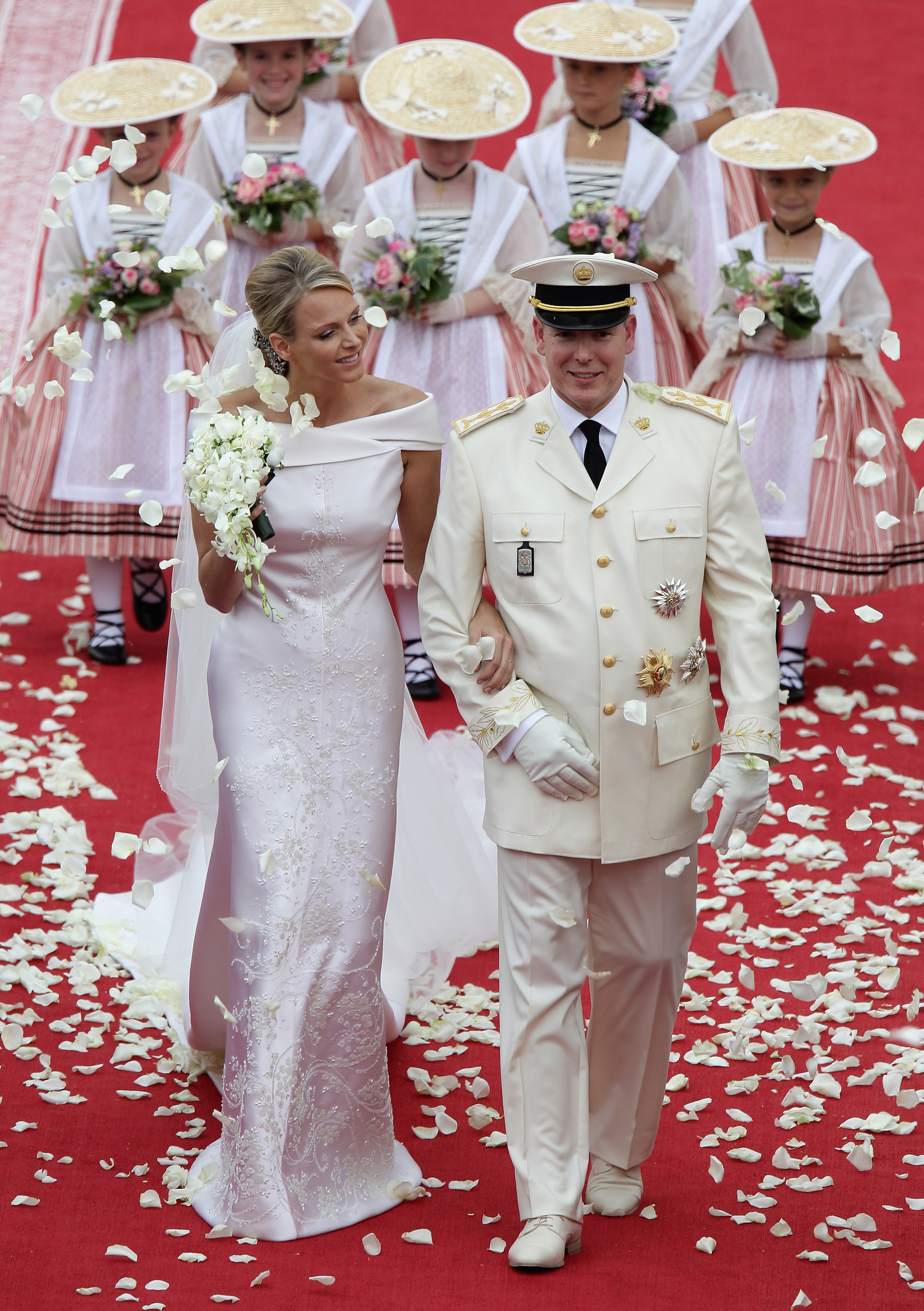 Friends said at the time that they were concerned the Monaco royal family had been underplaying the seriousness of Charlene’s condition after Albert, 64, gave an interview claiming she had gone into rehab upon her return to the principality. He told People that her illness was the result of “several factors which are private matters.”

“It is unfair that she is being portrayed as having some kind of mental or emotional issue,” a source told us at the time. “We don’t know why the palace is downplaying that she almost died in South Africa.”

The source insisted that Charlene had severe ear, nose and throat infections, which resulted in “severe sinus and swallowing issues stemming back from an earlier surgery.”

“She has not been able to eat solid food in over six months because of all the surgeries she has since gone through,” the source said. “She has only been able to take in liquids through a straw, so she lost nearly half her body weight.” 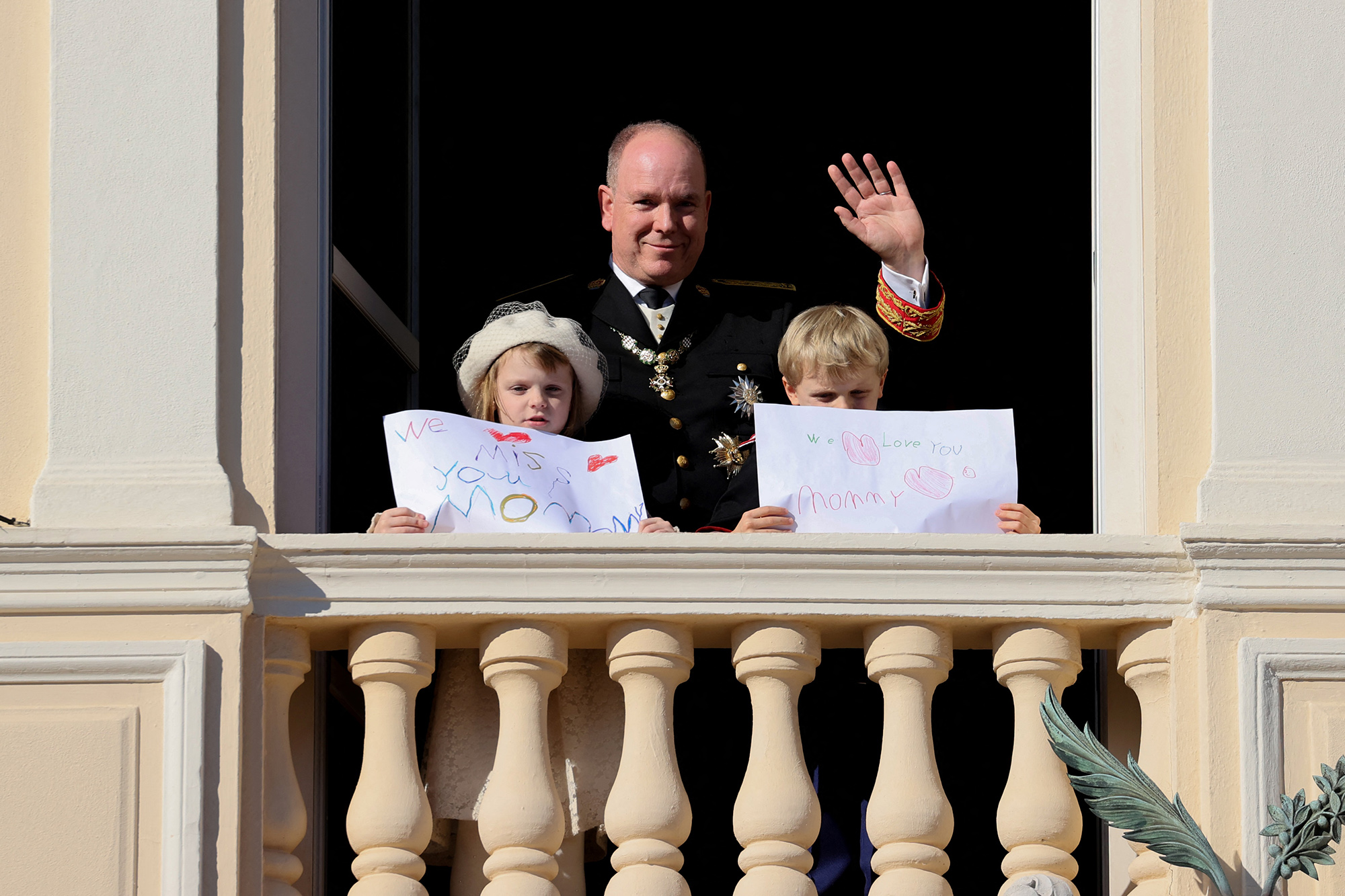 Heartbreakingly, the couple’s 7-year-old twins, Princess Gabriella and Prince Jacques, held up signs saying “We miss you, Mommy” and “We love you, Mommy” while appearing at Monaco Palace for National Day of Monaco in November.

Charlene returned to Monaco in March after a four-month stint in a Swiss clinic where she was treated for “emotional and physical exhaustion.” She released a new family photo on Easter. 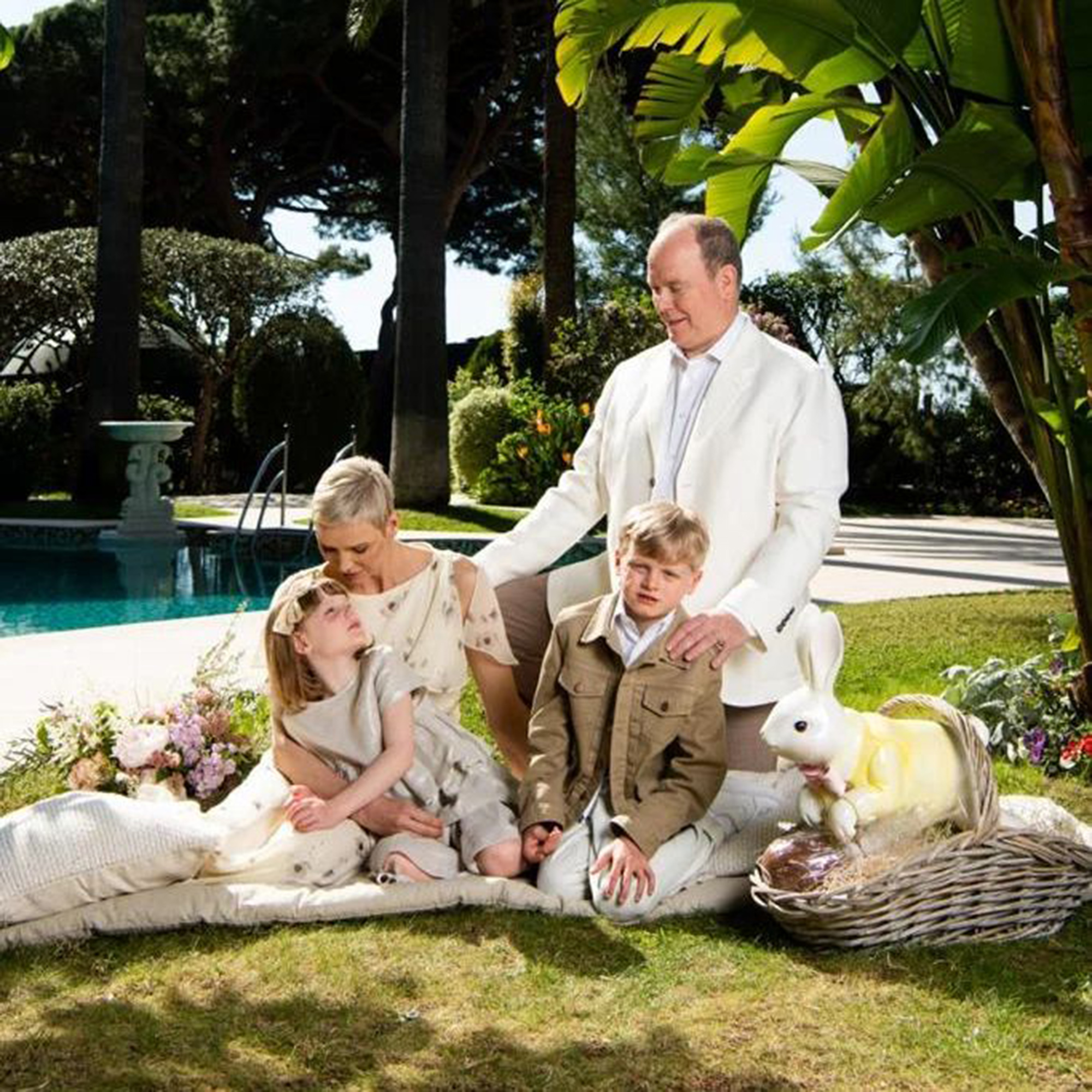 The princess then made her first public appearance early this month, attending the Monaco E-Prix with Albert and their twins.

She participated in the trophy presentations after the Formula E race and at one point placed her arms around her daughter in a sweet moment.

Monaco Palace reps didn’t immediately get back to us.