Distanced from the drama. Prince Charles kept quiet when asked about his brother Prince Andrew, who was recently stripped of his royal titles amid ongoing sexual assault allegations.

The 73-year-old Prince of Wales stepped out in Aberdeenshire, Scotland, on Friday, January 14, one day after Buckingham Palace confirmed they were taking action. When a reporter approached him about the latest development in his 61-year-old sibling’s lawsuit, Charles ignored the question and focused his attention on another conversation, according to footage from Sky News. 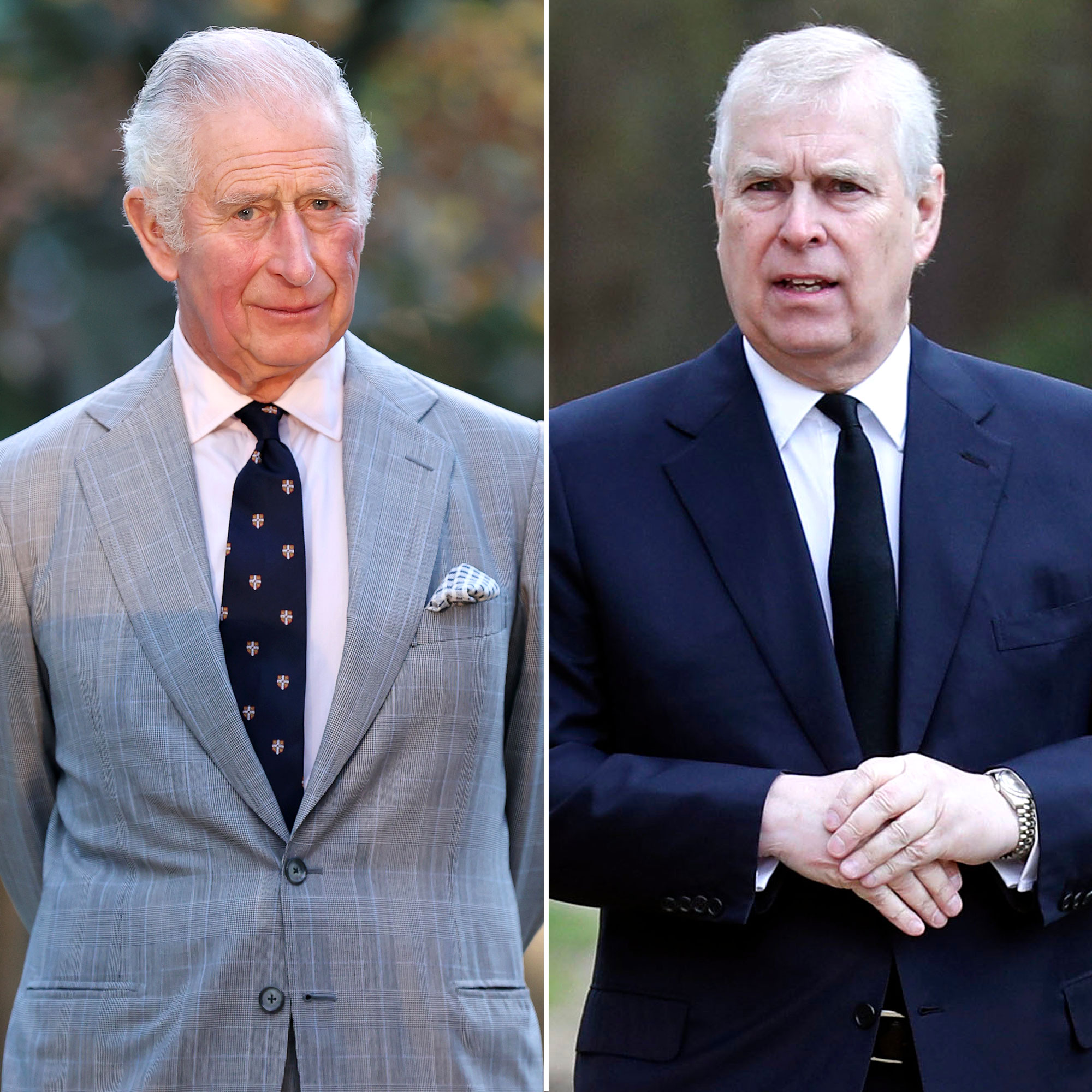 Andrew stepped back from his royal duties “for the foreseeable future” in November 2019 after his alleged association with the late Jeffrey Epstein came to light. At the time, the Duke of York denied Virginia Giuffre‘s claims that she was forced to have sex with him three times between 1999 to 2002, telling BBC, “It just never happened.”

News broke earlier this month that Andrew could potentially face trial by the end of 2022 as a judge dismissed his request to have his lawsuit thrown out. While Andrew’s attorneys argued Giuffre’s claims lacked credibility, Judge Lewis Kaplan disagreed.

“Ms. Giuffre’s complaint is neither ‘unintelligible’ nor ‘vague’ nor ‘ambiguous,’” the judge’s ruling stated on Wednesday, January 12, per CNN. “It alleges discrete incidents of sexual abuse in particular circumstances at three identifiable locations. It identifies to whom it attributes that sexual abuse.”

One day later, the palace announced that Queen Elizabeth II‘s son would lose his HRH titles after largely staying silent amid the scandal.

“With The Queen’s approval and agreement, The Duke of York’s military affiliations and Royal patronages have been returned to The Queen,” the palace’s statement read. “The Duke of York will continue not to undertake any public duties and is defending this case as a private citizen.”

According to CNN, Andrew, who is ninth in the royal line of succession, has until July 14 to answer questions under oath about the case. If a settlement isn’t reached, the prince may face trial between September and December. 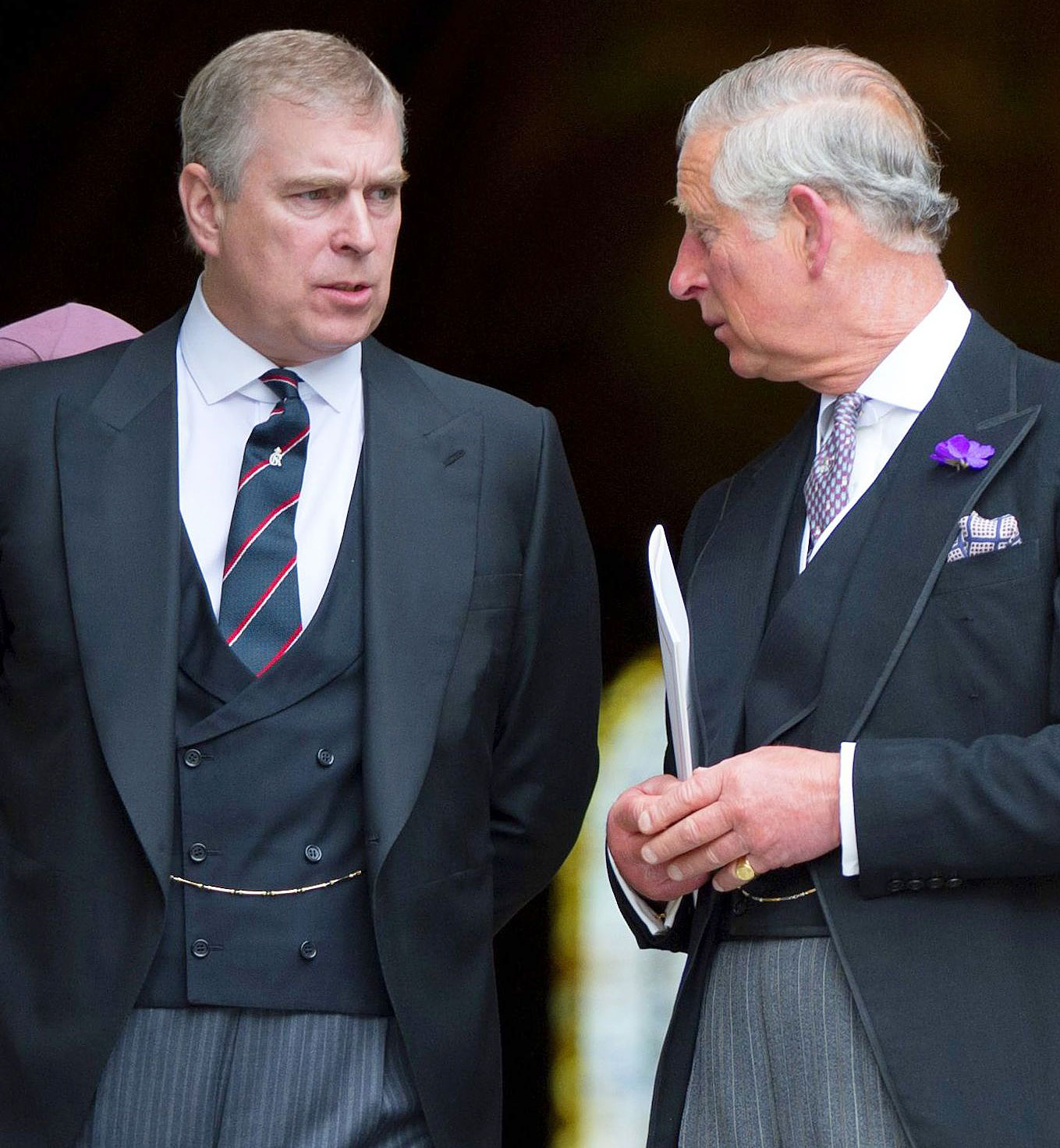 In the wake of Giuffre’s initial allegations, a source exclusively told Us Weekly that Andrew felt “incredibly nervous” about the potential outcome should he be taken to court. While few members of the royal family have addressed the controversy outright, a second source previously revealed that Andrew’s daughters — Princess Beatrice and Princess Eugenie — knew the claims against their father were serious.

“The girls are leaning on each other and are being really supportive of their dad and also understand that this is something that is going to change how he is able to perform his duties moving forward,” the insider noted in December 2019. “They understand the forever consequences of it.”

Andrew has attempted to lay low amid the frenzy, briefly emerging following the death of his father, Prince Philip, in April 2021. He mourned the “terrible loss” in his first public statement since announcing his step down.

“My father said to me on the telephone a few months ago, ‘We’re all in the same boat and we must always remember that.’ … My father’s death has brought home to me, not just [my family’s] loss, but also the loss that everybody else has felt,” he told reporters ahead of the late duke’s funeral. “The tributes have been amazing. The messages that I’m getting are absolutely outstanding.”

If you or anyone you know has been sexually abused, call the National Sexual Assault Hotline at 1-800-656-HOPE (4673). A trained staff member will provide confidential, judgment-free support as well as local resources to assist in healing, recovering and more.