Prince Harry admits he lied, actually did cocaine as a teenager

Despite previous denials, Prince Harry is copping to cocaine use as a teenager in his bombshell “Spare” memoir.

The Duke of Sussex recalled British tabloids portraying King Charles III as a “harried single dad coping with a drug-addled child” when he was 17, noting that he was “of course … doing cocaine around this time.”

The former military pilot was first offered the drug “at someone’s country house, during a shooting weekend,” he writes in his book, which hits US shelves on Jan. 10.

“I’d been offered a line, and I’d done a few more since,” Harry explains. “It wasn’t much fun, and it didn’t make me particularly happy, as it seemed to make everyone around me.

“But it did make me feel different, and that was the main goal,” the royal, who was later accused of additional cocaine use in 2012 after a Las Vegas party, adds. 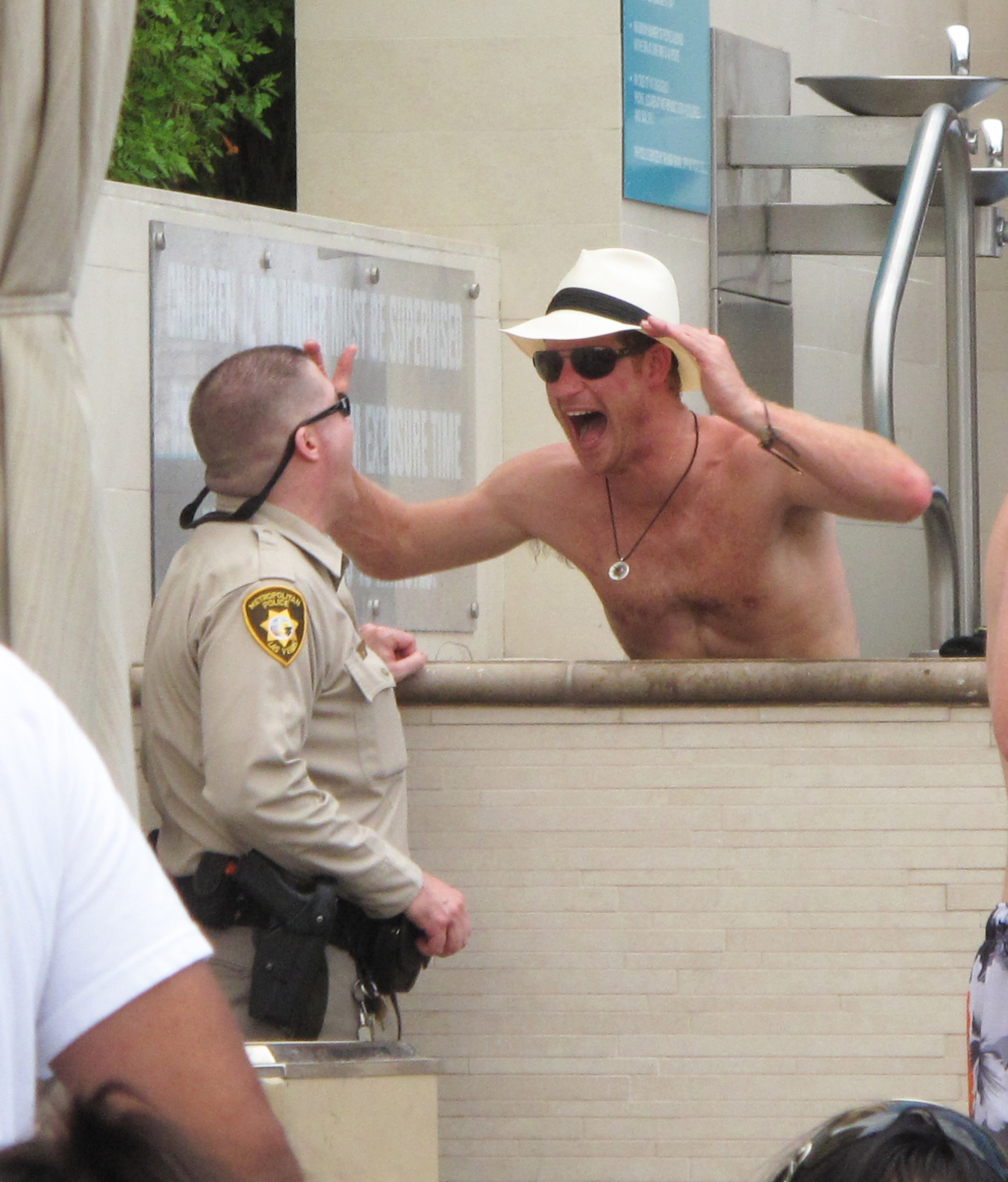 He writes, “[It was a] quick ride, after which she’d smacked my rump and sent me to grace.” 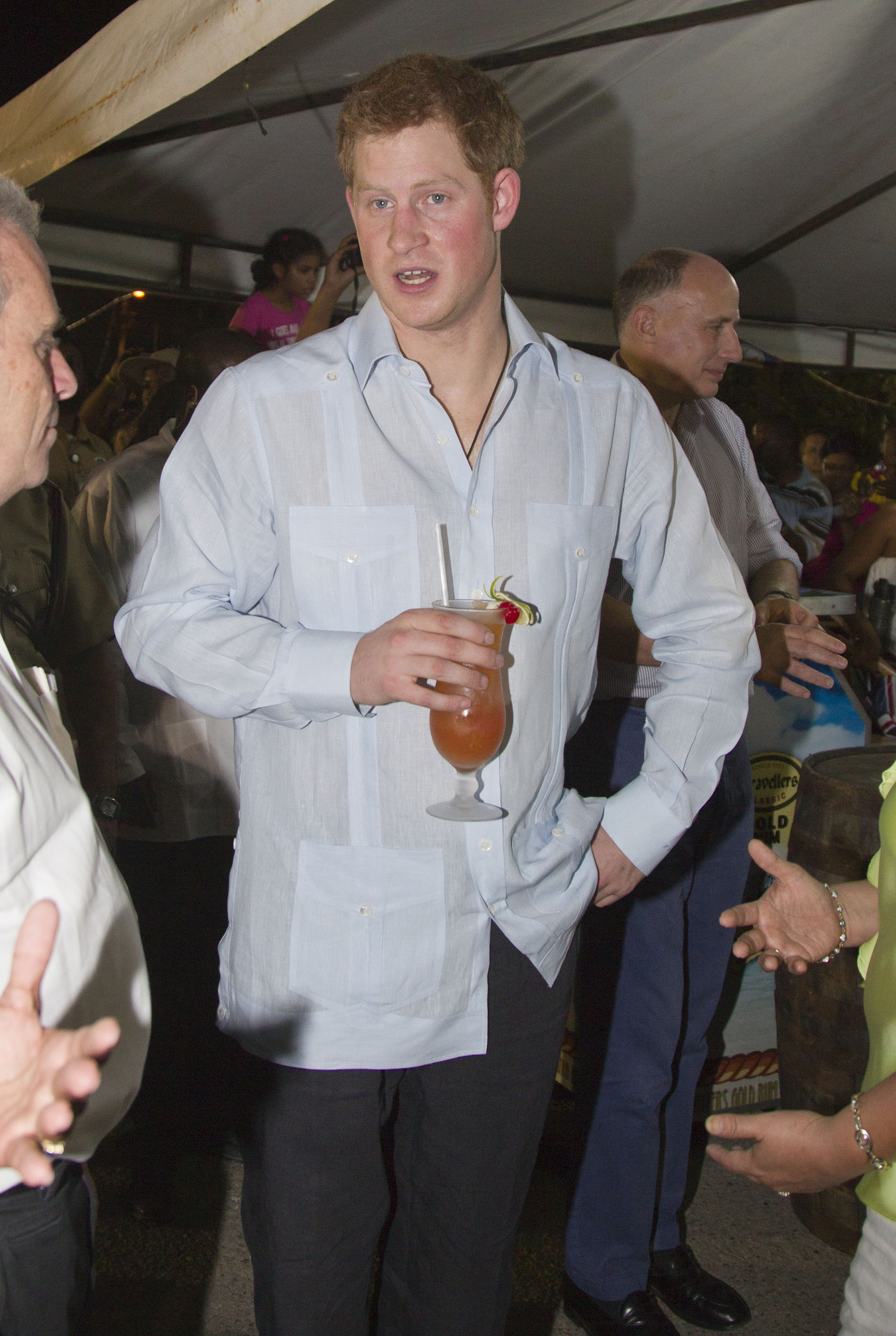 Harry describes their relationship in his memoir, including watching her “Suits” sex scenes when they began dating.

He also accuses William of physically attacking him in a 2019 fight, but the Prince of Wales has yet to comment on the allegation.

The palace told Page Six they would not be commenting on any allegations in the book.

Is Married At First Sight still really about finding love?