Prince William may not have had cold feet at his wedding, but his brother was suffering from a cold penis.

One of Prince Harry’s startling revelations in his new memoir, “Spare,” includes the reveal his “todger” was frostbitten following a March 2011 expedition to the North Pole.

While standing beside his older brother at Westminster Abbey on April 29, 2011, Harry writes that he was still recovering from the 200-mile Arctic charity walk.

During the trip — which raised £2 million ($2.38 million) for the Walking with the Wounded — the Duke of Sussex was joined by four ex-servicemen who were badly wounded in the war in Afghanistan and their flight was delayed because of cracked ice. 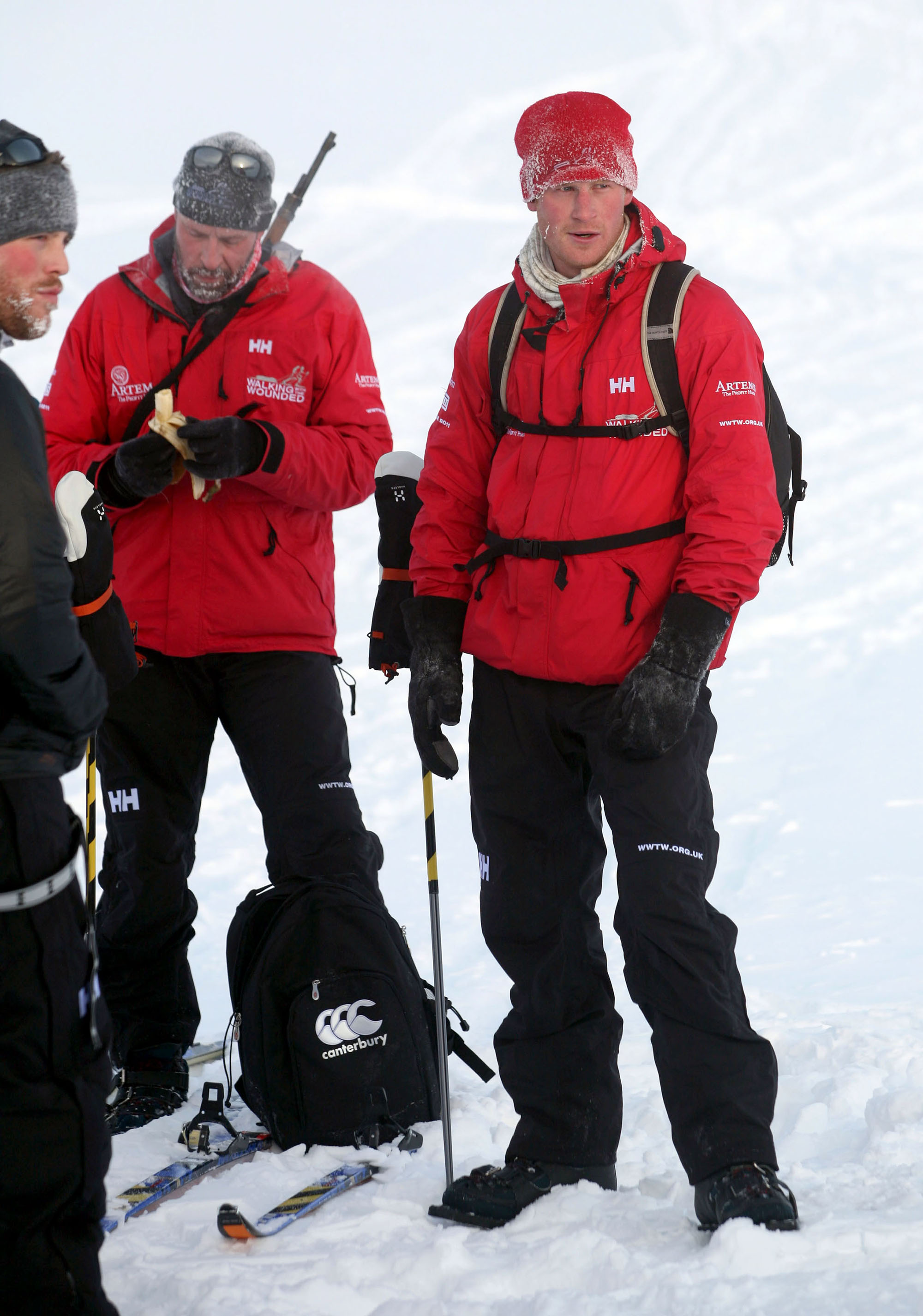 And he was still suffering from the after-effects, as he writes how he regaled his nervous brother,  their father King Charles and friends with tales of his trip at a pre-wedding celebration the night before the big day.

“Pa was very interested, and sympathetic about the discomfort of my frost nipped ears and cheeks,” he writes in the book, which comes out Jan. 10, adding that he didn’t want to overshare about his penis, which he learned was also frostbitten after he arrived home. 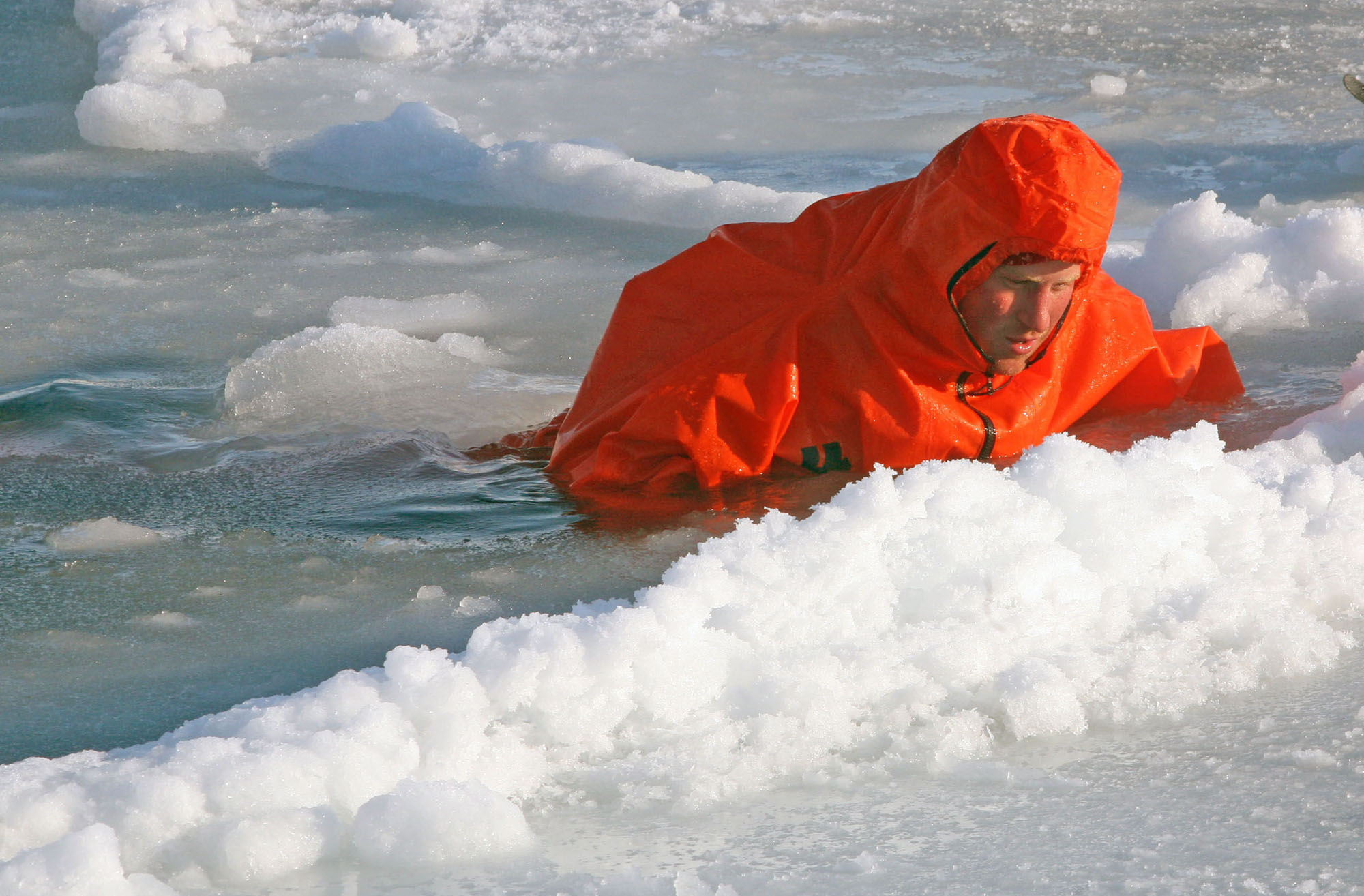 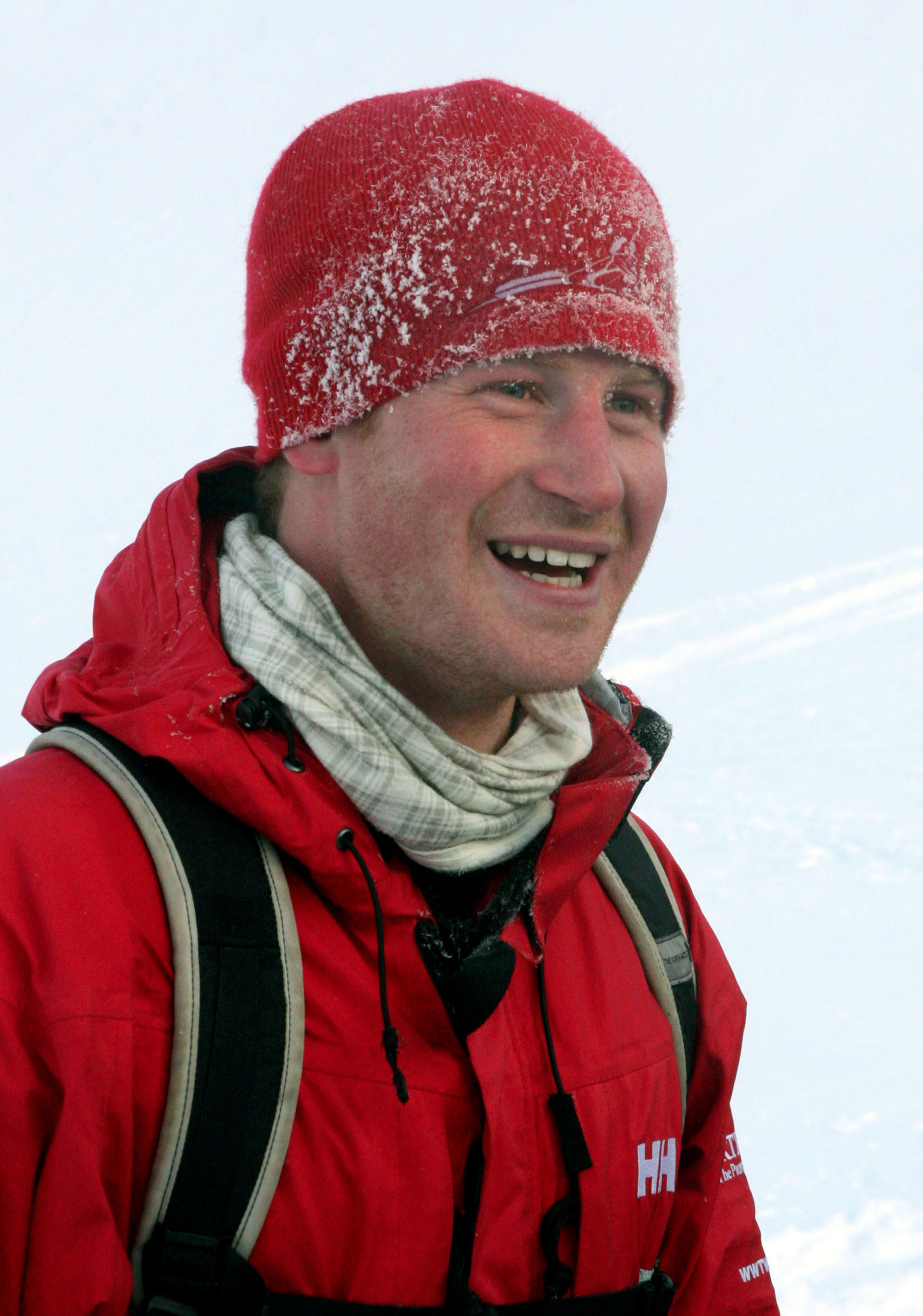 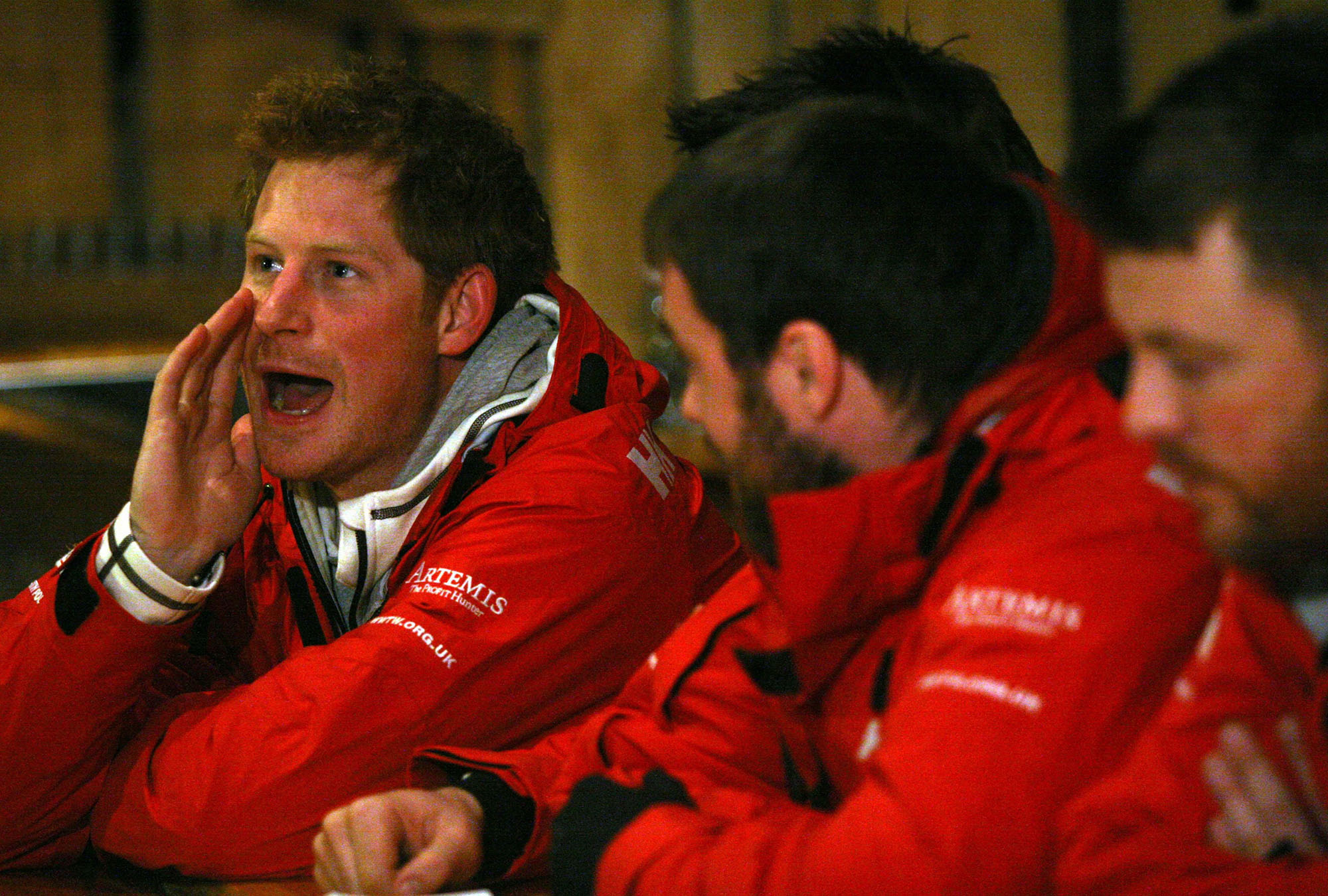 “While the ears and cheeks were already healing, the todger wasn’t. It was becoming more of an issue by the day,” he says.

Following the wedding, Harry says that he went to the doctor after using Elizabeth Arden cream. 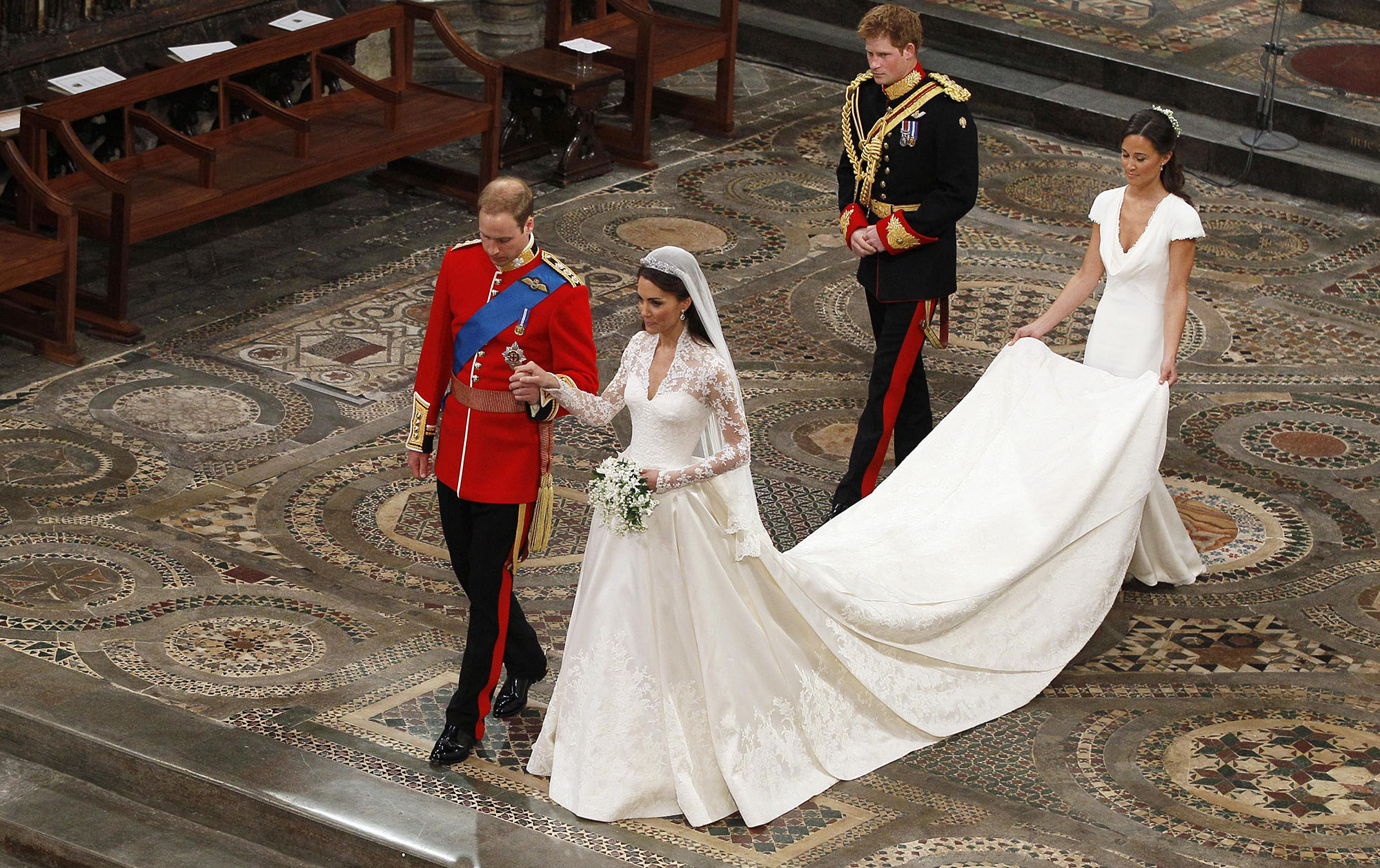 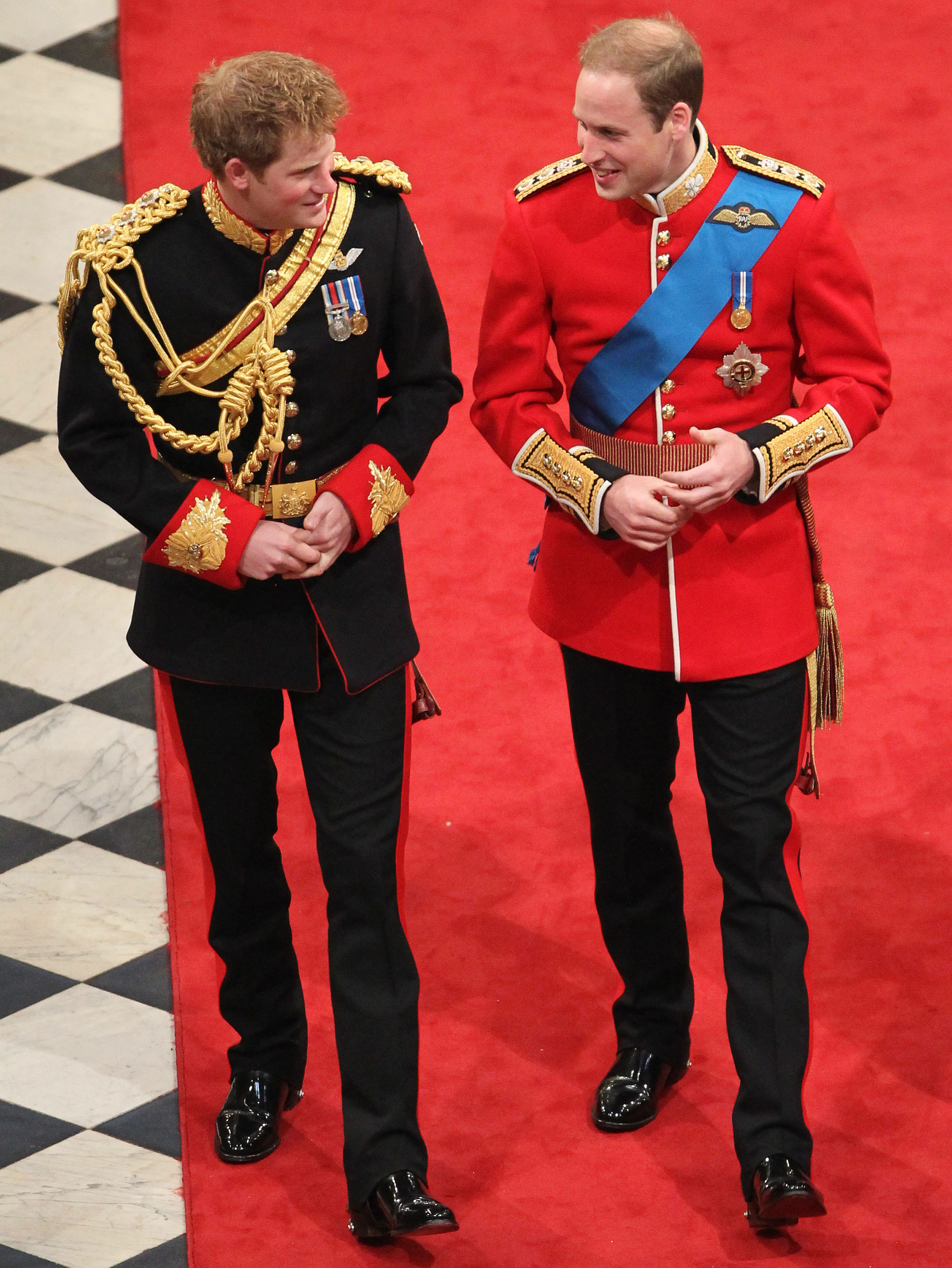 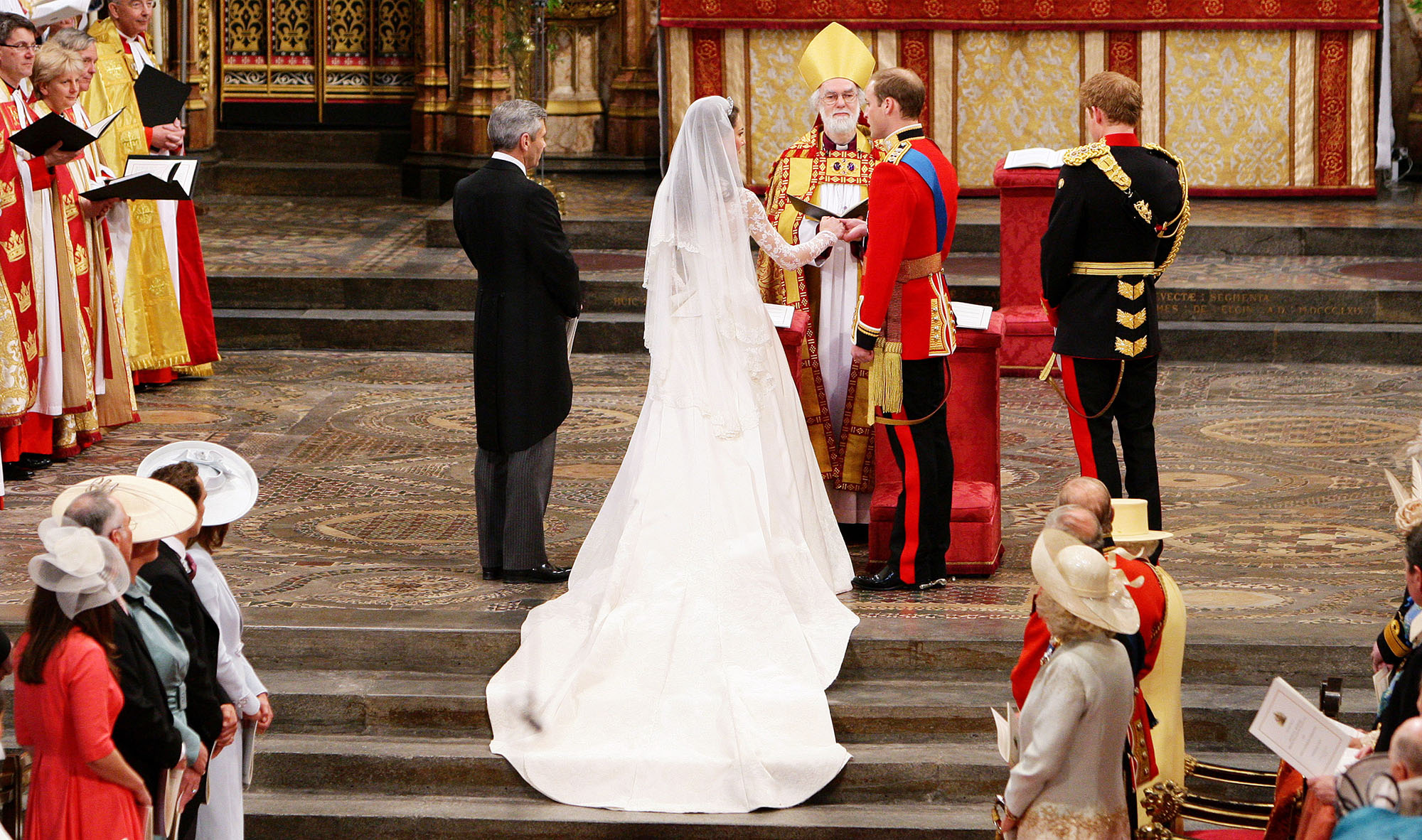 Harry also confirms he’s circumcised in the explosive tome, despite longstanding reports that he’s not.

As Page Six has reported, Harry spares no details about everything from losing his virginity to his turbulent relationship with his brother.