The hope of reconciliation. Prince Harry has been granted “a number of olive branches” from the royal family in the days after Queen Elizabeth II’s death, royal expert Myko Clelland exclusively tells Us Weekly.

Harry and William, 40 — who have been at odds since the Duke of Sussex and Meghan Markle stepped down from their positions as senior royals in 2020 — have stood beside each other throughout several highly-publicized events since the queen died on September 8. The brothers walked behind their late grandmother’s coffin throughout multiple processions, including her Monday, September 19, state funeral, and held vigil, along with their cousins, surrounding Her Majesty’s casket on Saturday, September 17.

On Saturday, September 10, the Prince of Wales, Princess Kate and the Duke and Duchess of Sussex reunited while greeting public mourners outside of Windsor Castle. “William invited Harry and Meghan to join [him and Kate],” an insider exclusively told Us at the time.

Another specific “olive branch” — as discussed by royal expert Gareth Russell previously told Us — was King Charles III’s mention of his youngest son and his daughter-in-law, 41, in his inaugural speech as the new monarch.

“I want also to express my love for Harry and Meghan, as they continue to build their lives overseas,” Charles, 73, stated in the September 9 address. 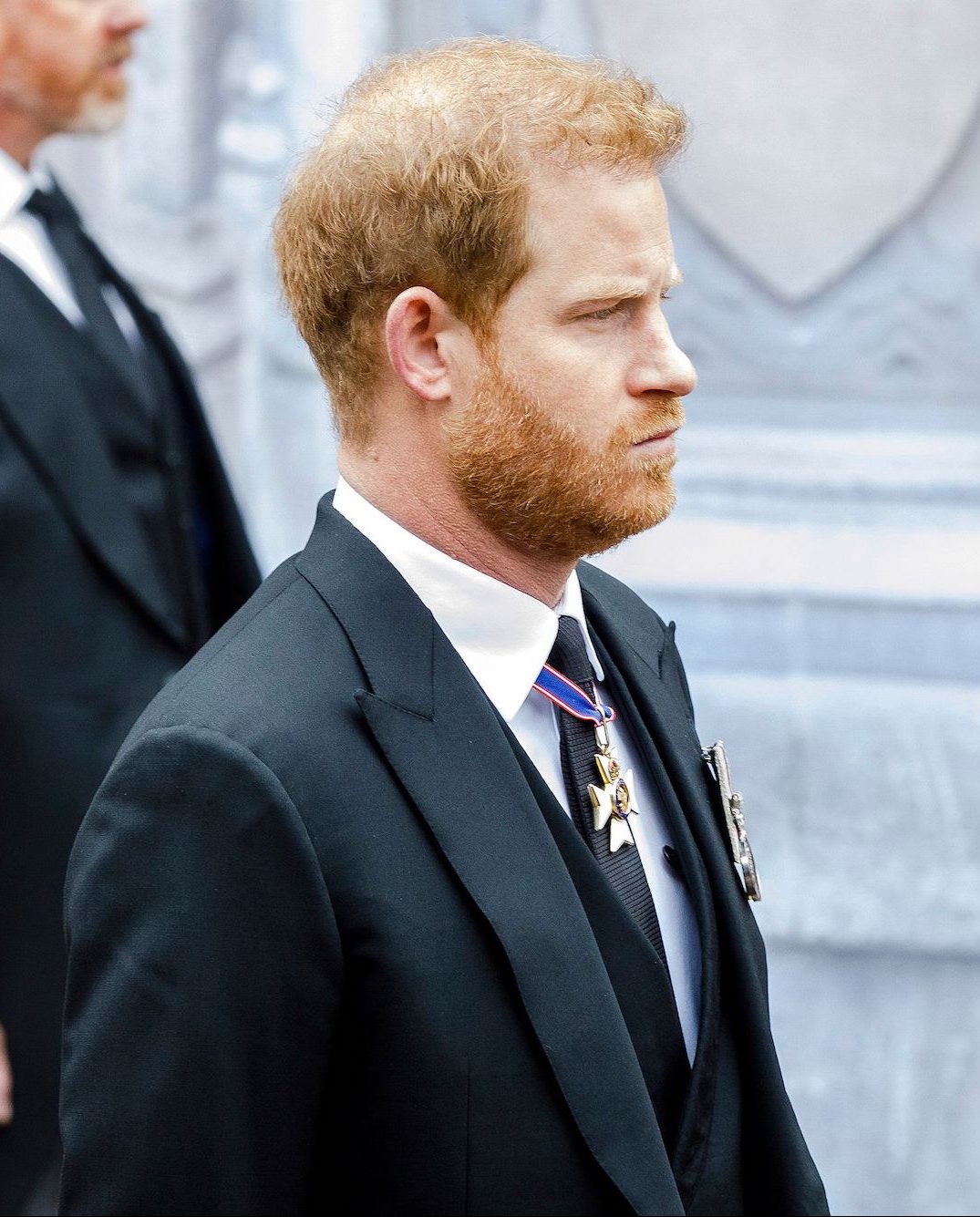 In a rare move, the palace also reversed course when allowing Harry — who lost his honorary military titles in 2020 upon stepping down from his position as a working royal — to wear his military uniform at the grandchildren’s vigil for the queen on Saturday. However, Elizabeth’s initials were removed from the regliaia. The duke did not wear his military attire to the late sovereign’s funeral.

Clelland, who is also a genealogist at MyHeritage.com, suggested to Us that another “olive branch” could come if the Archewell cofounder cancels his upcoming memoir in light of the late sovereign’s death.

“We’ll see what … follows from this, but I think we’re in the right place,” the expert shared. “So we can’t judge the future yet, but all the pieces are where they should be and we’ll just have to watch this space. And I think over the coming weeks and months, we’ll see very clearly whether there has been a healing … or we’re back to the days that we had before.”