Prince Harry revealed that “grandma” was one of his 2-year-old son Archie’s first words.

Harry, 36, shared the heartfelt story behind Archie’s tribute to the Duke of Sussex’s late mother, Princess Diana, in his and Oprah Winfrey’s AppleTV+ show, “The Me You Can’t See,” which premiered on Thursday night.

“I’ve got a photo of her in his nursery, and it was one of the first words that he said — apart from ‘mama,’ ‘papa,’ it was then ‘grandma.’ Grandma Diana,” Harry said.

“It’s the sweetest thing, but at the same time, it makes me really sad because she should be here,” the royal continued.

Harry and wife Meghan Markle welcomed Archie in May 2019, one year after their wedding and more than two decades after Diana was tragically killed in a car crash. She was 36 years old.

Harry, who admitted in the series that he turned to drugs and alcohol after the Princess of Wales’ death, previously revealed that Archie’s first word was “crocodile.”

“Three syllables,” the proud dad boasted on “The Late Late Show with James Corden” in February.

While Diana never had a chance to meet Meghan, 39, or her grandson, Harry told Winfrey, 67, that he believes she would be over the moon for their growing family. (The “Suits” alum is pregnant with baby No. 2, a girl, due in the summer.) 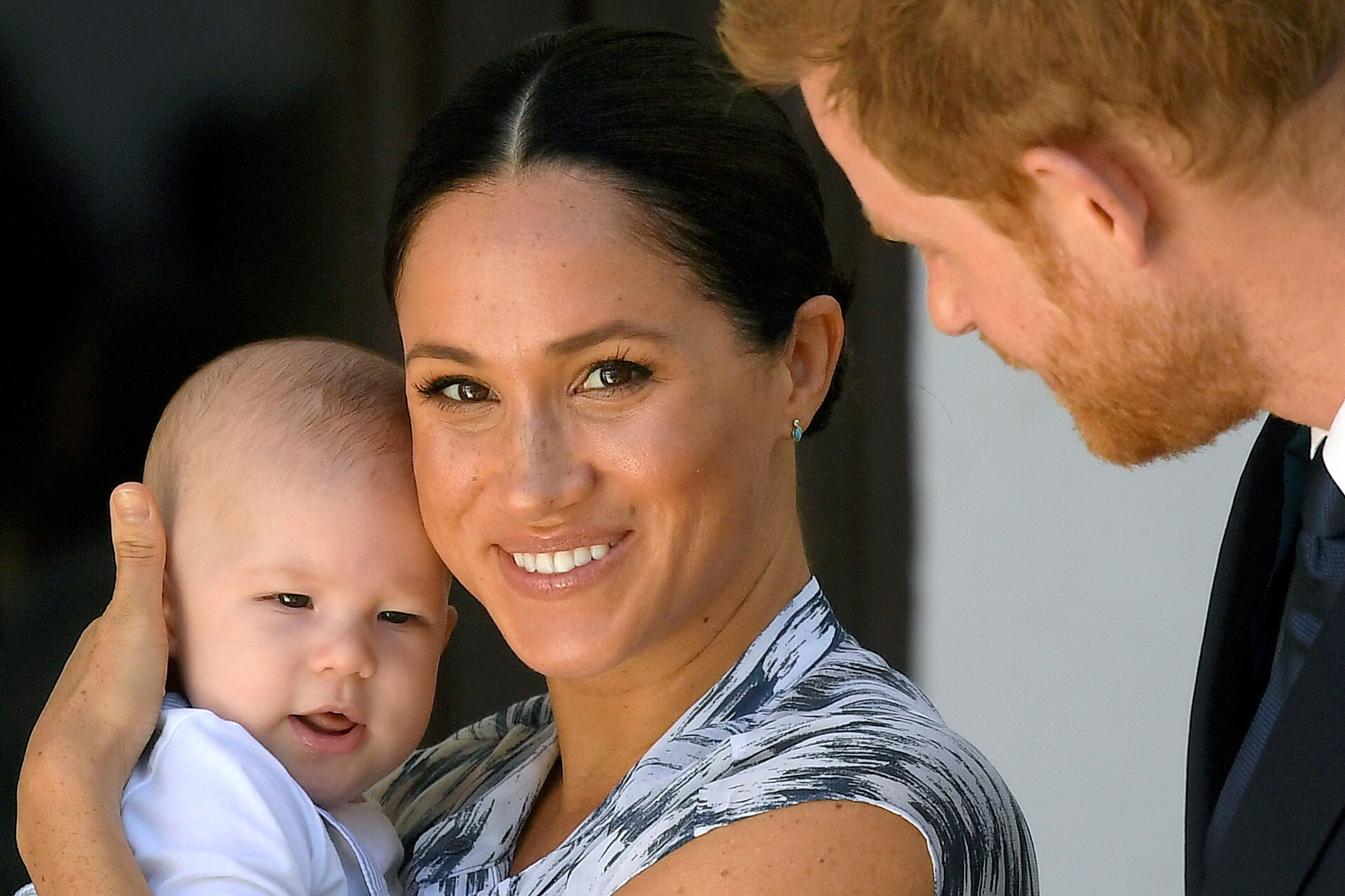 He added, “I’ve never felt her presence more as I have done over the last year.”

Harry and Meghan left their roles within the British royal family last year and now live in a $14.7 million mansion in Montecito, California.

Archie, Harry, Prince, reveals, sa
You may also like: