Prince Philip, Meghan Markle were both treated like ‘outsiders’ by royal family

In addition to his many earthly pursuits, the late Prince Philip also looked to the skies to watch for UFOs – and had amassed a large collection of books on the subject, according to reports.

The Duke of Edinburgh, who died Friday at age 99, was fascinated with close encounters and was a regular subscriber of Flying Saucer Review, a quarterly magazine established in 1955, according to the UK’s Metro.

He first developed an interest in UFOs from his uncle Lord Mountbatten, who wrote an official report about a spaceship that reportedly landed on his estate in Romsey, Hampshire, in 1955, The Sun said.

Philip had given his former assistant Sir Peter Horsley, a senior Royal Air Force commander who died in 2001 at age 80, “carte blanche” to collect stories about UFOs from the RAF, according to Metro.

In his 1997 autobiography, “Sounds From Another Room,” Horsley described his own fascination with UFOs, which began when he was Philip’s equerry, or royal attendant, from 1949 to 1956. 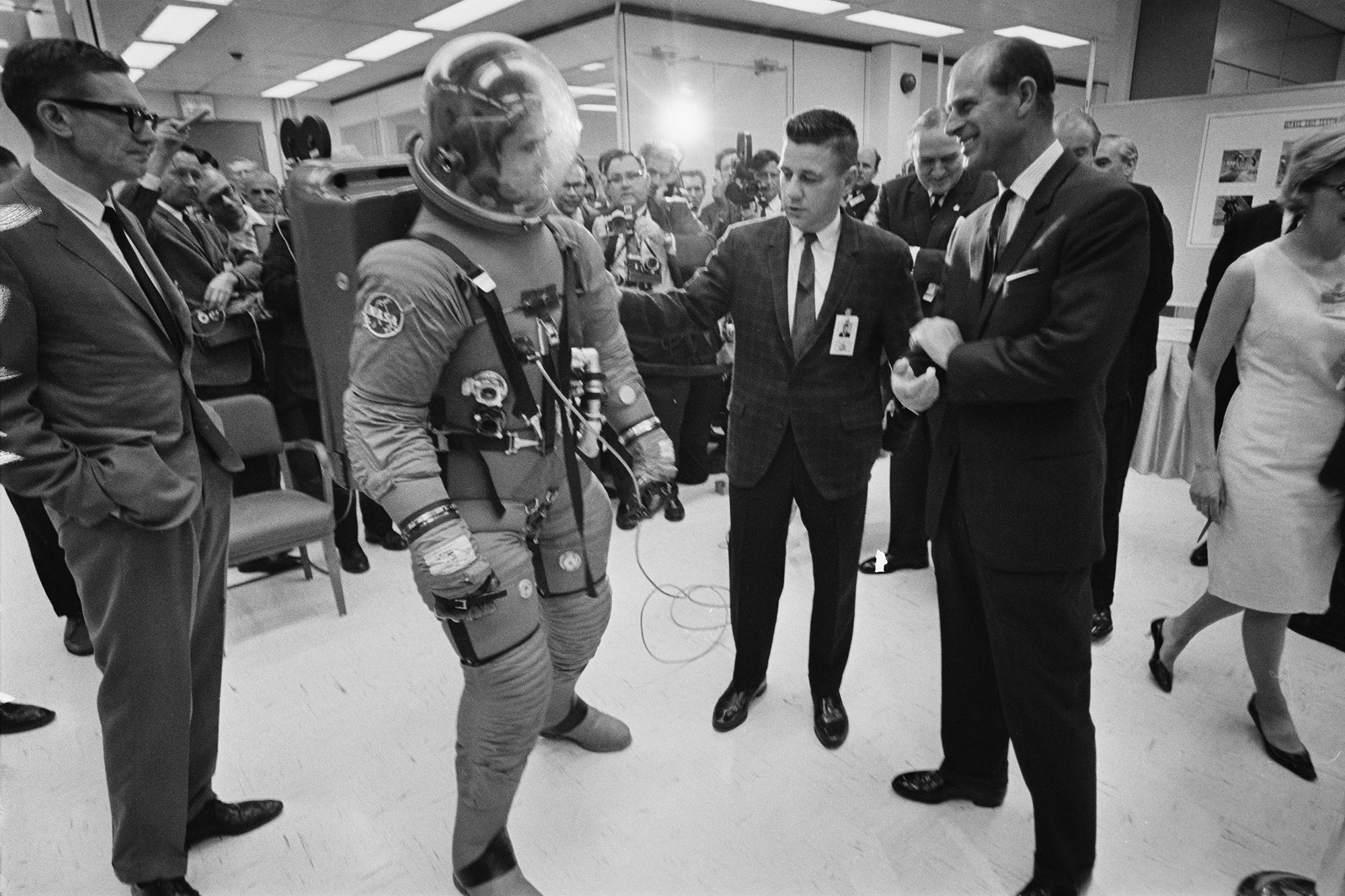 Horsley, who wrote about a close encounter with an “alien” in London in 1954, said he was asked to bring witnesses to Buckingham Palace for private discussions with the duke, Metro reported.

In 2019, Philip read “The Halt Perspective,” written by retired US Air Force Col. Charles Halt, a former deputy commander of RAF Bentwaters, who described how he led a patrol to investigate an alleged UFO landing in the Rendlesham Forest in 1980.

The incident was dubbed “Britain’s Roswell” after the famous 1947 crash of a US Army Air Forces balloon in New Mexico that spawned rumors that the wreckage came from a “flying disc.” 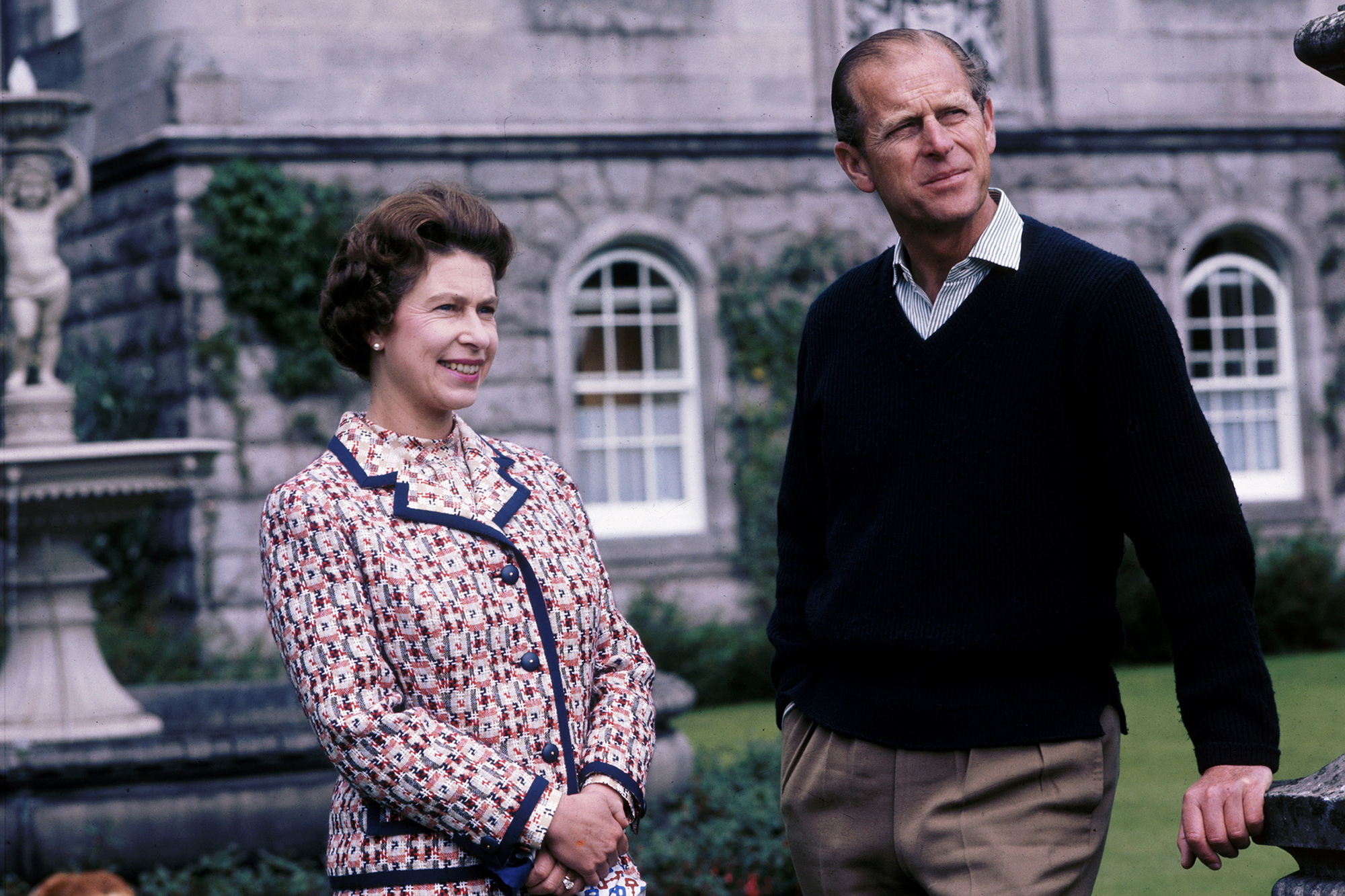 Among the books about extraterrestrials in Philip’s collection was “Haunted Skies: The Encyclopedia of British UFOs,” whose author, retired West Midlands detective John Hanson, said the duke had a dozen of his works, according to Metro.

“I’ve got about 12 letters from the Duke’s private secretary that say the prince found the subject interesting,” Hanson, who co-wrote “The Halt Perspective,” told I News.

“I’m quite proud of Prince Philip, why shouldn’t he have been interested in UFOs, because for goodness sake, that is something that we should treat seriously rather than flippantly. It is a phenomenon that has baffled mankind for millennia,” he said.

“Even Prince Charles is interested in it and Prince William,” Hanson added. 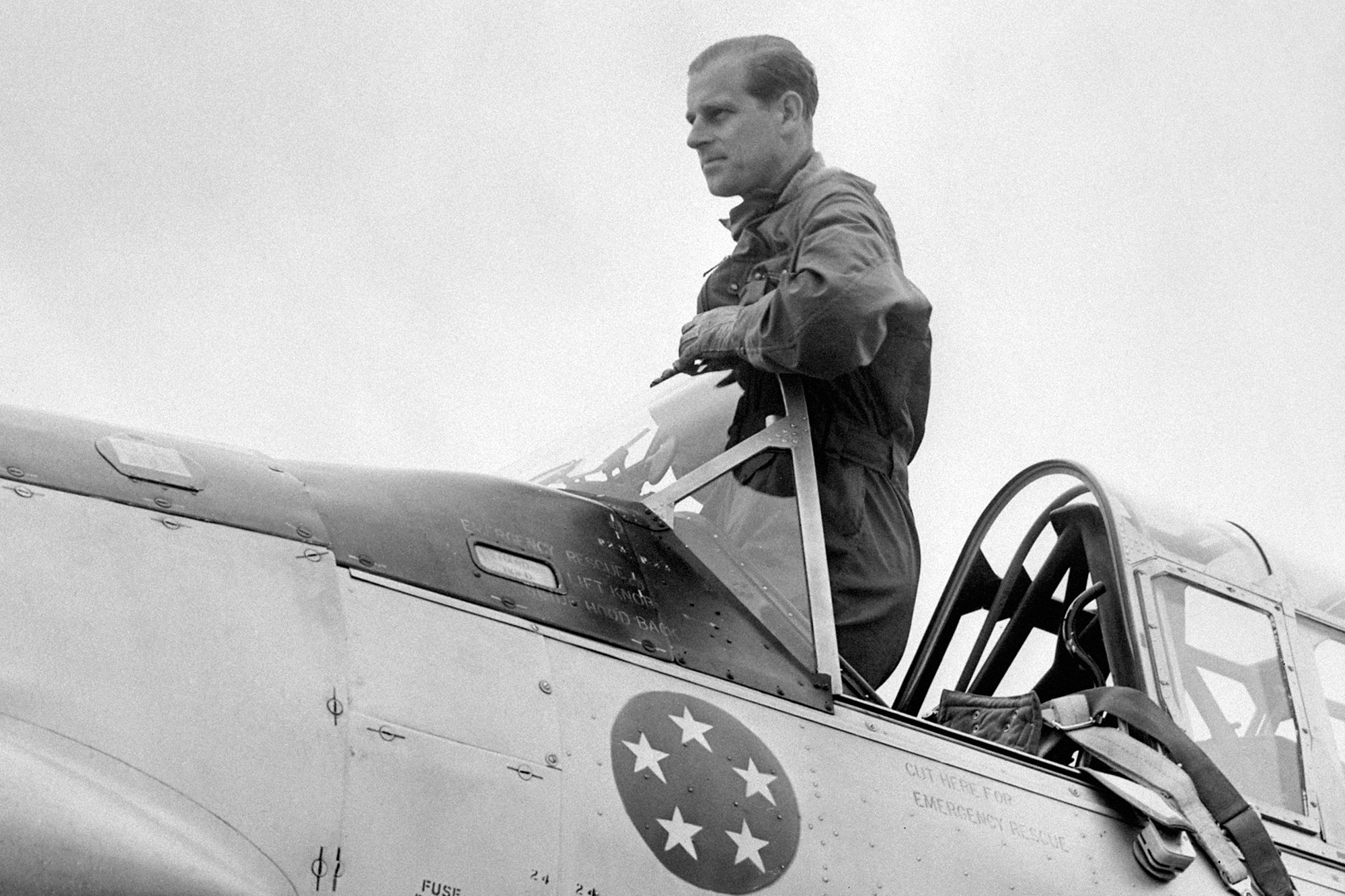 In his book, Horsley claims that in 1954, he had an encounter with an alien called “Mr.Janus,” who could read his mind.

“He didn’t say he was a visitor from another planet – but I had that impression,” he wrote. “I believe he was here to observe us. I never saw him again. I have no qualms about the reaction to my experience with Mr. Janus.”

He added that Janus wished to meet Philip, whom he described as a “man of great vision.”

F---, Philip, Prince, Reportedly, was
You may also like: