Prince William and wife Kate Middleton led the royal tributes to Prince Philip on what would have been his 100th birthday.

“Today we remember His Royal Highness The Duke of Edinburgh, on what would have been his 100th birthday,” the Duke and Duchess of Cambridge shared on Twitter on Thursday about William’s grandfather.

They also shared a photo of the Queen, who was married to Philip for 73 years, receiving a rose from the Royal Horticultural Society in honor of the Duke of Edinburgh, who died in April at the age of 99.

Heir to the throne Prince Charles, along with wife Camilla Parker Bowles, posted a photo of of Philip on their Clarence House Instagram account and wrote, “Remembering The Duke of Edinburgh, on what would have been his 100th birthday.”

“Thinking of Grandpa on what would have been his 100th birthday,” Eugenie posted to Instagram, sharing a photo of Philip and Queen Elizabeth II attending her 2018 wedding to Jack Brooksbank. 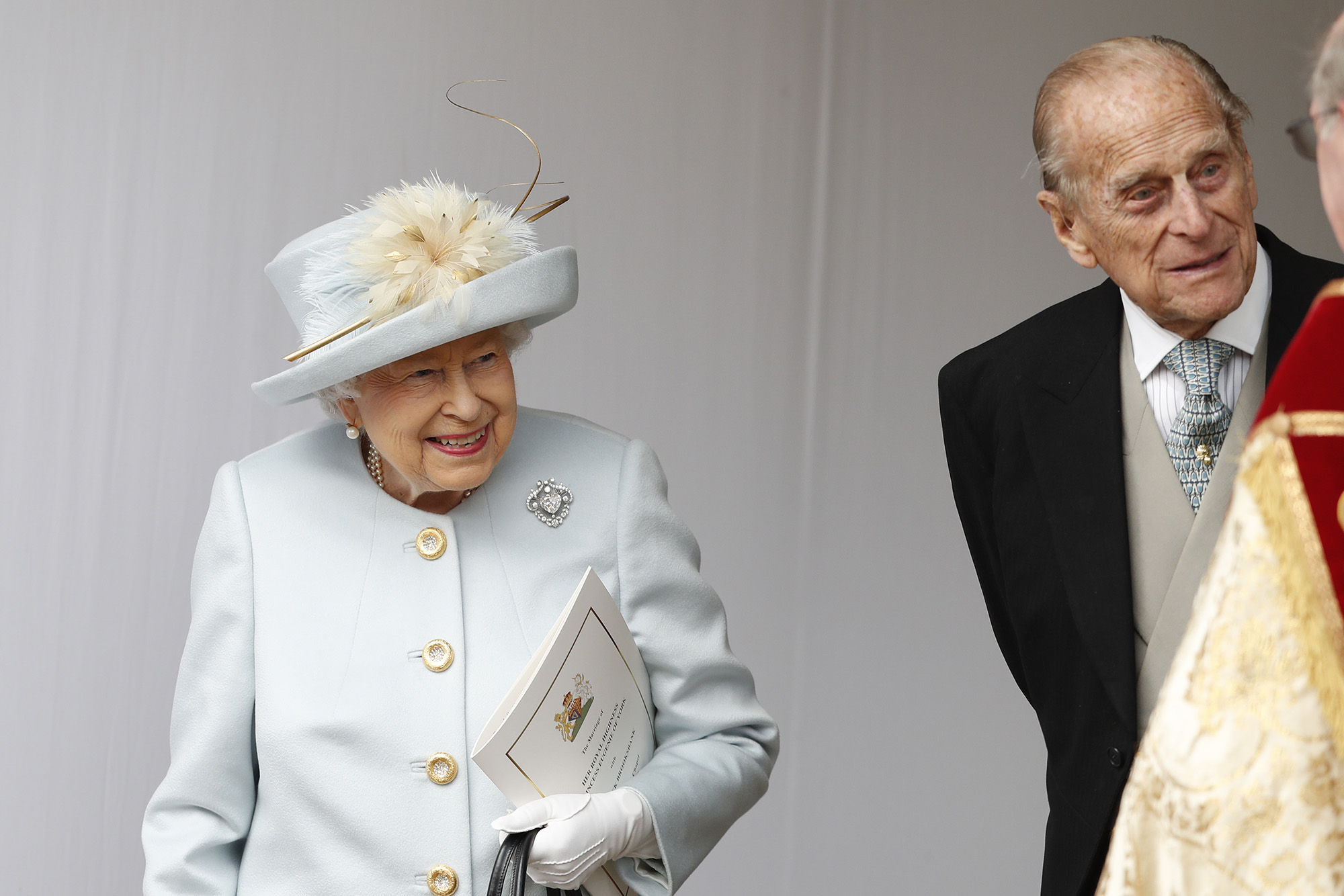 In the wake of Philip’s passing, Eugenie posted a sweet note to her grandfather on social media, saying she would remember laughing at Philip’s jokes, his favorite beer, and his “spectacular life and service in the navy.”

“I will remember you in your children, your grandchildren and great-grandchildren,” she continued. ⁣”Thank you for your dedication and love for us all and especially Granny, who we will look after for you.” 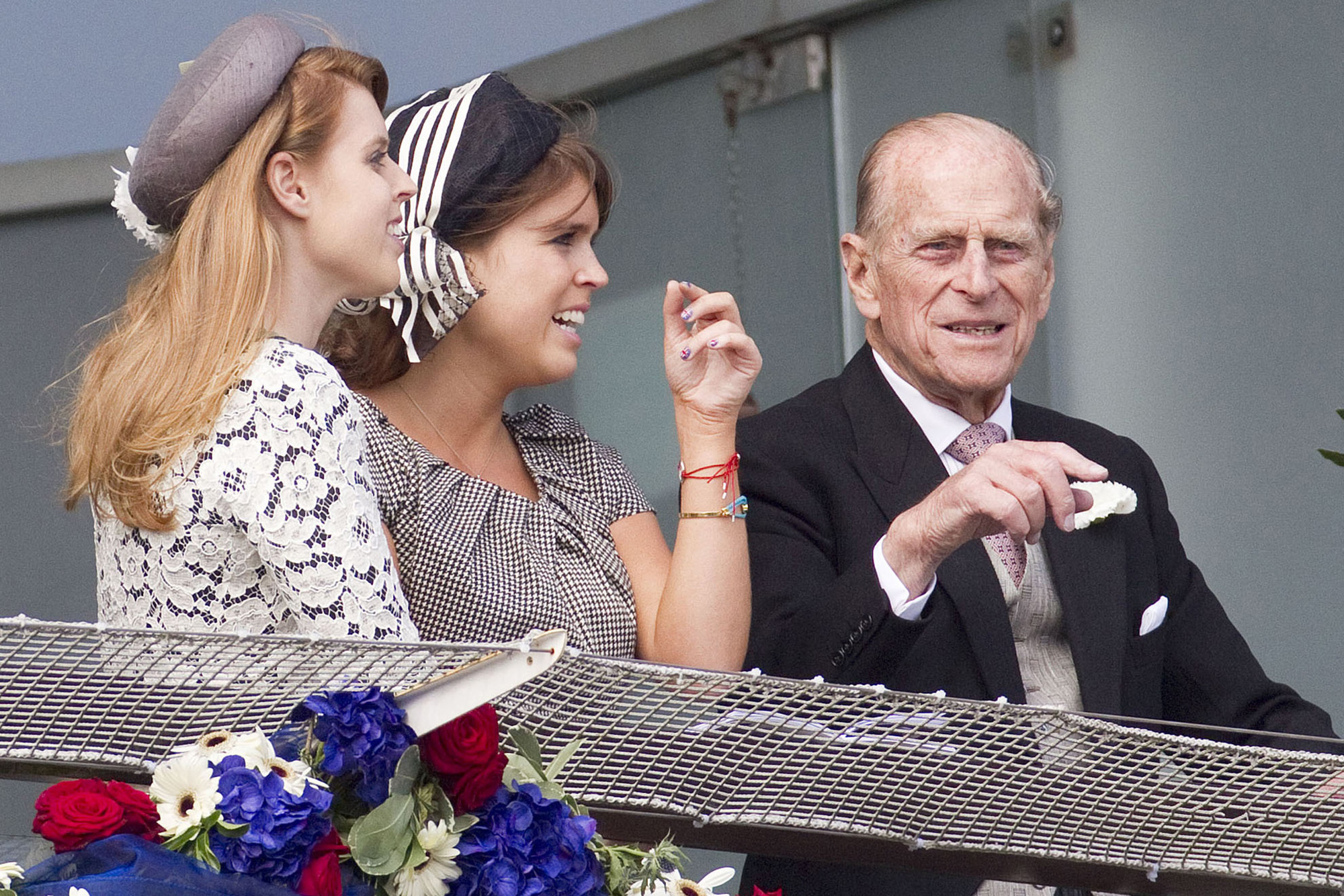 Two months before Philip’s death, Eugenie and Brooksbank, 35, welcomed their first child and included a nod to the Duke of Edinburgh in their son’s full name: August Philip Hawke.

Eugenie’s cousin Prince Harry recently named his newborn daughter after the Queen with the first name Lilibet, which is the Queen’s family nickname.

I Made The Rock Proud on ‘The Titan Games.’ I Made Myself Proud, Too.