She was simply the best!

Prince William has opened up about his mother, Princess Diana, and her love for Tina Turner, revealing that they would often sing her greatest hits during car rides to school together when he and brother, Harry, were children.

“One of the songs I massively remember and has stuck with me all this time, and I to this day still quite enjoy secretly, is Tina Turner’s ‘The Best,’” the Duke of Cambridge shared through tears while walking on the grounds of Sandringham, the Queen’s Norfolk estate, The Times reports. “Because sitting in the back seat, singing away, it felt like a real family moment.”

William, 39, who was 15 when the Princess of Wales died in 1997, continued, “My mother, she’d be driving along singing at the top of her voice. We’d even get the policeman [security] in the car: he’d occasionally be singing along as well. We’d be singing and listening to the music right the way up to the gates at school where they dropped you off.” 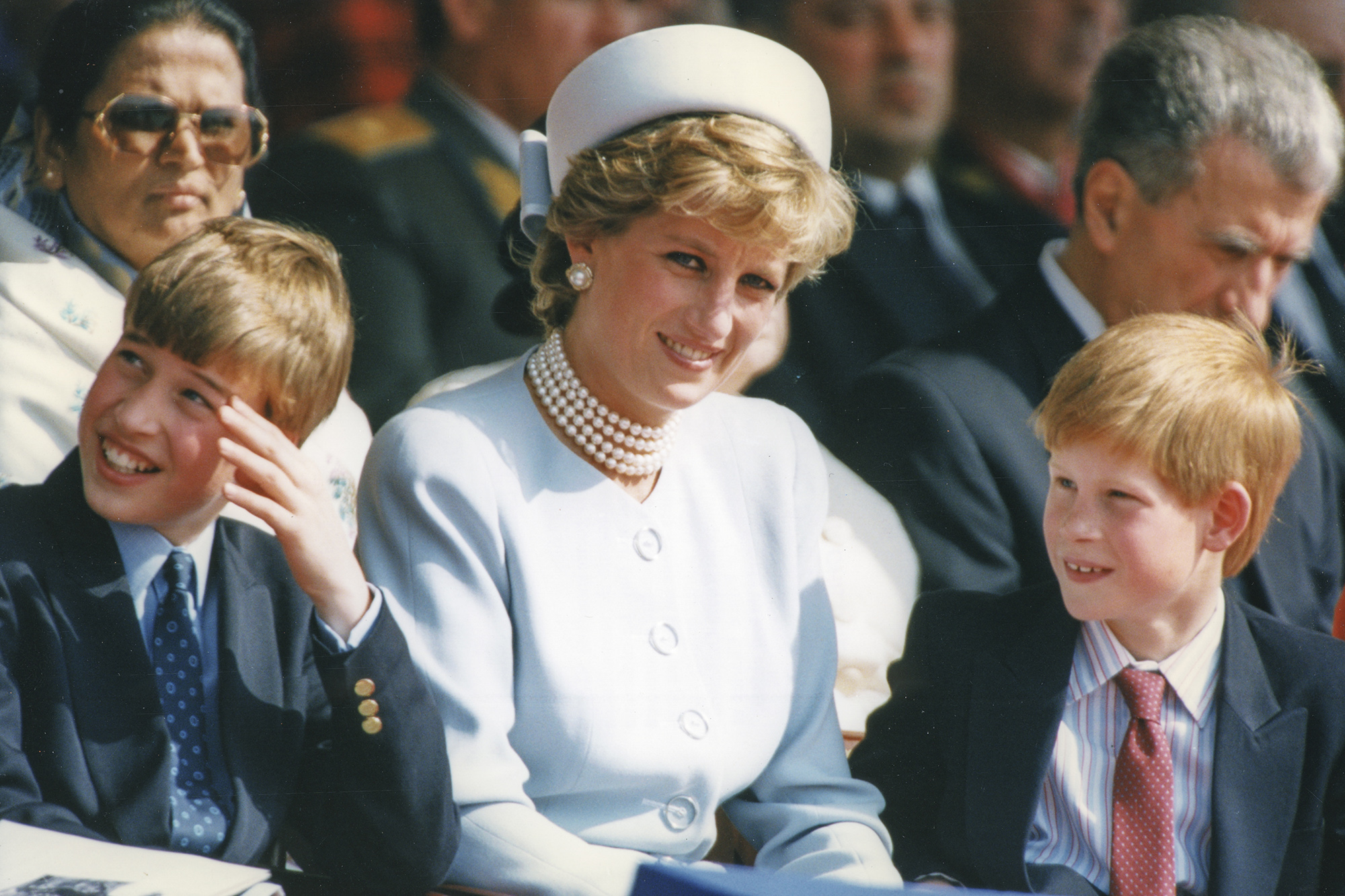 William insists that his own children with wife Kate Middleton — Prince George, 8, Princess Charlotte, 6, and Prince Louis, 3 — have “already inherited my family’s love of music.”

“Most mornings there’s a massive fight between Charlotte and George as to what song is played in the morning,” he added. 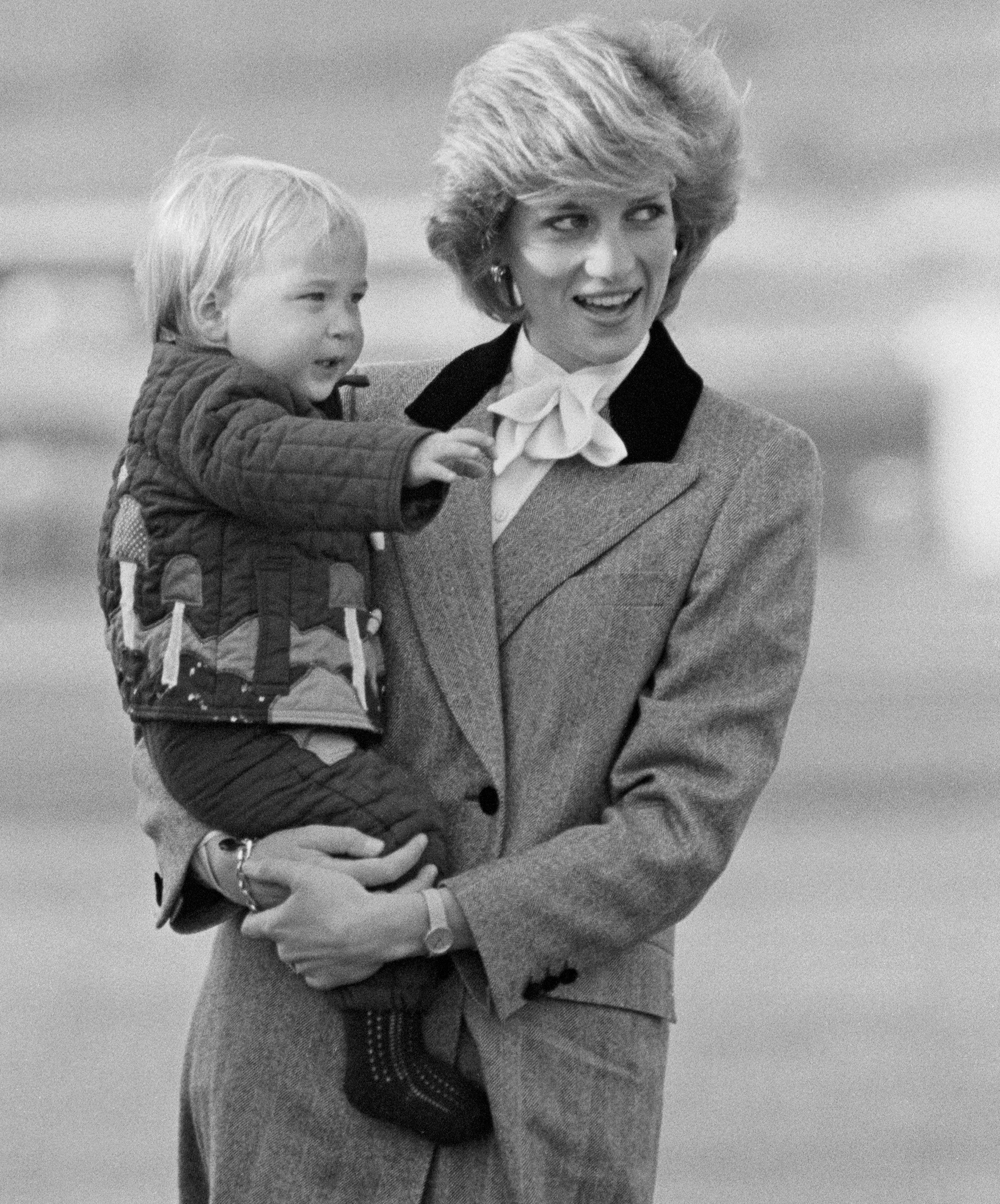 The Q&A was recorded for “In Time to Walk,” an Apple Music “audio experience” that encourages listeners to walk for their mental and physical health.

The interview will be available on Apple Music Monday.