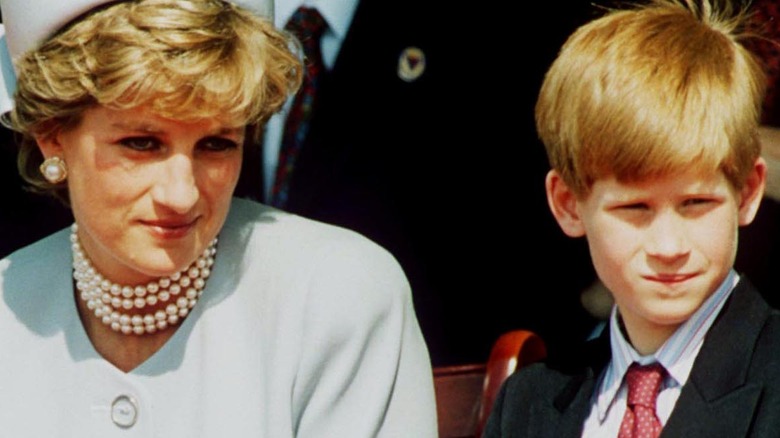 As Prince Harry opens up about what it was like growing up royal and the toll being a member of the British royal family has taken on his mental health, as well as the mental health of his wife, Meghan Markle, royal observers watch from the other side of the pond. One such observer with a connection to Princess Diana does not like what he’s seeing and hearing.

Harry and Meghan made headlines back in 2019 when they left the royal family behind and eventually settled in Montecito, CA (via Vogue). They again made headlines in March of 2021 when they sat down for an interview with Oprah Winfrey and discussed how Meghan was treated by Harry’s family, including claims of racism, according to CNN.

In May of 2021, a Harry and Oprah collaboration dropped again, this time as an Apple TV + docuseries called “The Me You Can’t See,” where Winfrey is once again the interviewer and Harry focuses on the importance of mental health, again exploring his past and growing up as the son of the future King of England (via NPR). 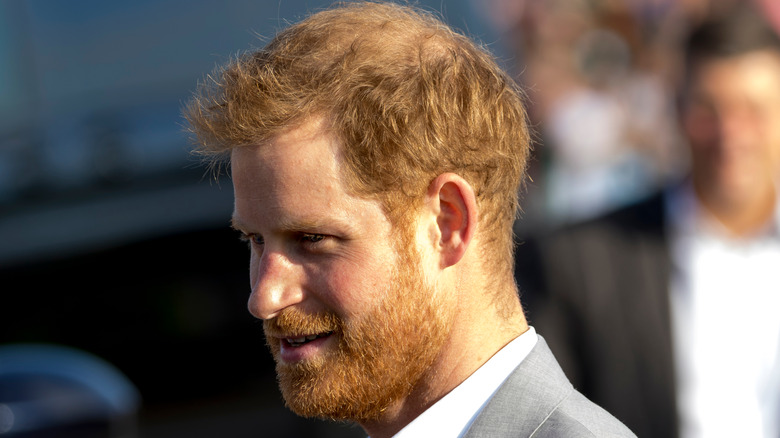 Princess Diana’s butler is not happy at all with Prince Harry emptying his soul for the world to see and thinks his mother, Princess Diana, who died in a car crash when Harry was just 12 years old, would be horrified by what her younger son is up to.

Paul Burrell, who worked as Diana’s butler during the last 10 years of her life and knew Harry since he was three years old, doesn’t like Harry discussing private family matters in public, according to Closer.

“There’s no doubt it’s a great idea for Harry to have help and therapy. But therapy is supposed to be confidential — it doesn’t work on the world stage. Doing what he’s doing is only going to cause him so much more pain. I don’t recognise him now — he’s almost become the centre of his own world,” Burrell said. “He’s hurting his family and saying things that I really think he’ll regret. Meghan has encouraged him to get therapy and change his way of thinking — but I think he’ll be left broken when this all stops and he realises what he’s done.”

In fact, Burrell believes that only Harry’s wife can stop him from going further down this public path, according to Closer.

“He’s been blinded by Meghan, by her beauty and by this Hollywood world. I think now it could only be Meghan who can stop him from doing these interviews and doing any more damage, and destroying himself” (via Closer).