Sisterly love! Princess Eugenie penned a heartfelt tribute to her sister, Princess Beatrice, after she welcomed her first child with husband Edoardo Mapelli Mozzi this month.

“To my dearest Beabea and Edo, Congratulations on your new angel,” the 31-year-old royal wrote via Instagram on Monday, September 20. “I can’t wait to meet her and I’m so proud of you.”

A Breakdown of the Royal Line of Succession

Eugenie, who became a mother earlier this year, gushed about her excitement over raising her son, August, 7 months, alongside Beatrice’s newborn daughter.

“We’re going to have so much fun watching our children grow up. Love Euge,” she added.

The princess, who married Jack Brooksbank in October 2018, then turned her attention her 33-year-old sister’s baby girl. 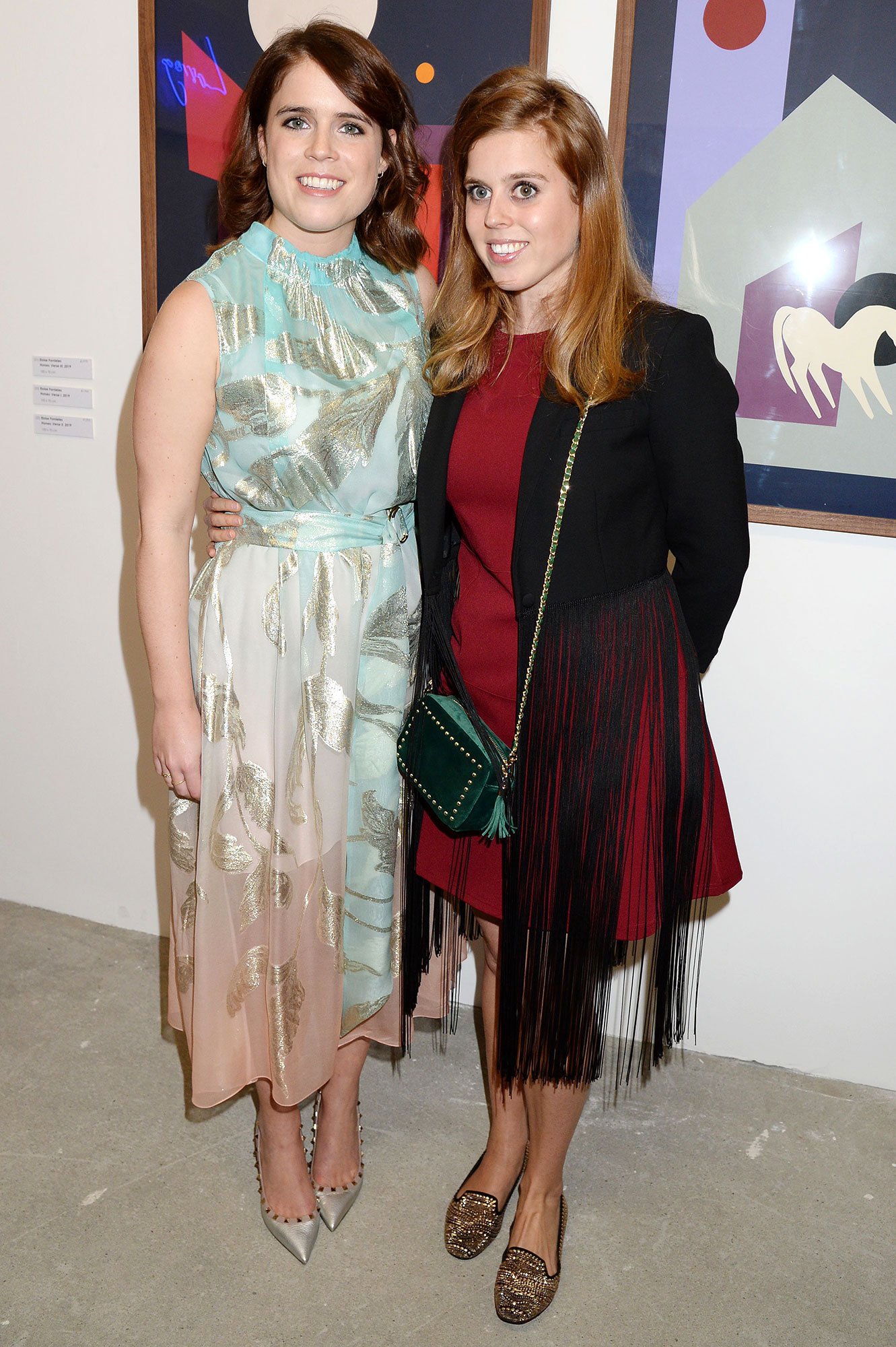 “To my new niece, I love you already and think you’re just awesome from the photos,” Eugenie continued. “We’re going to have so much fun together. Love your Auntie Euge 🥰🥰💕💕😘.”

Buckingham Palace announced the arrival of Beatrice and Mozzi’s first child on Monday, two days after she was born.

“Her Royal Highness Princess Beatrice and Mr Edoardo Mapelli Mozzi are delighted to announce the safe arrival of their daughter,” the palace wrote in an announcement. “The baby weighs 6 pounds and 2 ounces. The new baby’s grandparents and great-grandparents have all been informed and are delighted with the news.”

Royal Baby Bumps Through the Years

The statement continued: “The family would like to thank all the staff at the hospital for their wonderful care. Her Royal Highness and her child are both doing well and the couple are looking forward to introducing their daughter to her big brother Christopher Woolf.”

The royal family announced in May that the couple had a little one on the way, less than one year after they tied the knot in July 2020 after pushing back their nuptials amid the COVID-19 crisis. 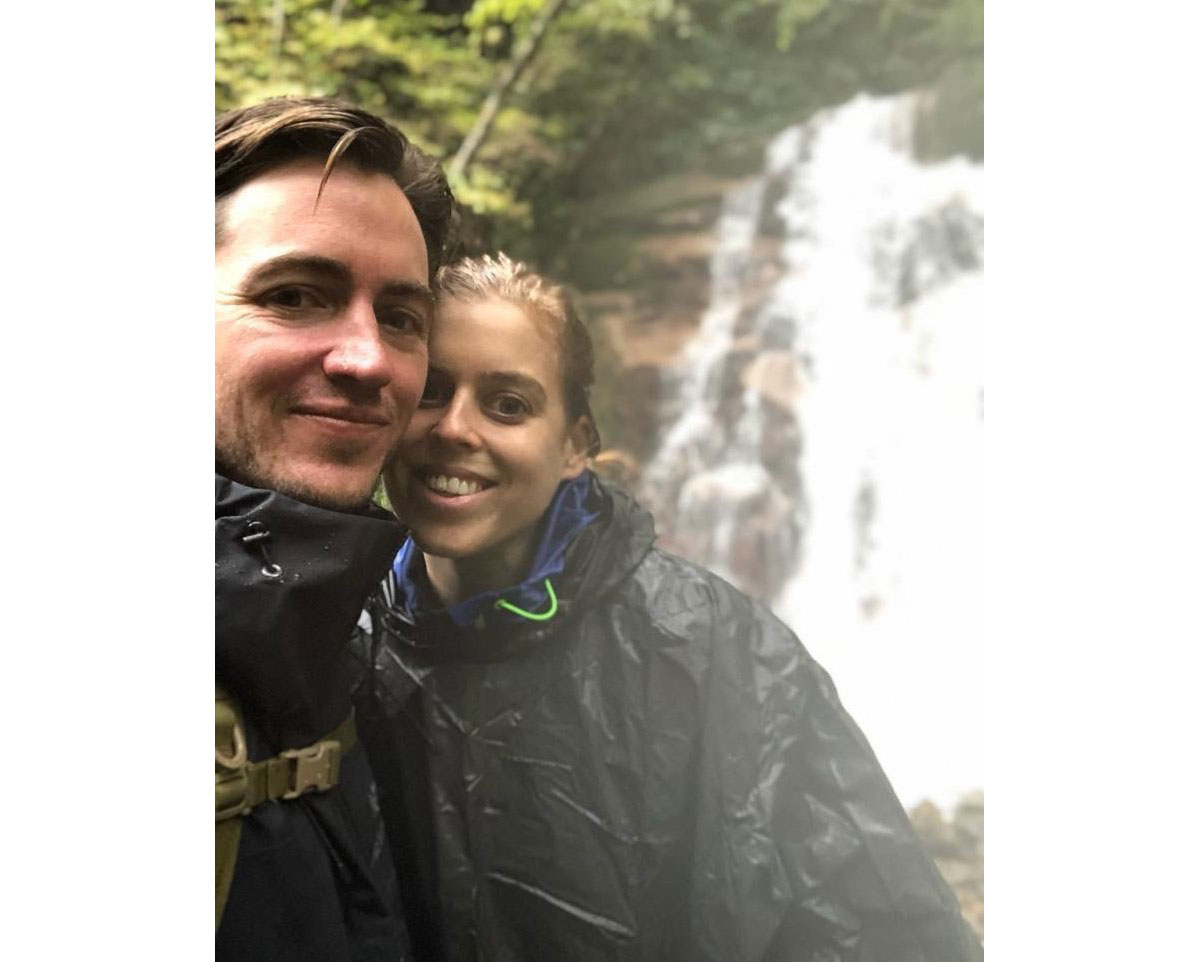 “Her Royal Highness Princess Beatrice and Mr. Edoardo Mapelli Mozzi are very pleased to announce that they are expecting a baby in autumn of this year,” the statement read at the time. “The Queen has been informed and both families are delighted with the news.”

Beatrice already had a crash course in parenthood having become a stepmother to Mozzi’s 5-year-old son, Christopher “Wolfie” Woolf, when they said “I do” last year. The 38-year-old developer shares the youngster with ex-fiancée Dara Huang.

Wolfie was the best man at the royal wedding and has continued to bond with his stepmother, especially amid the coronavirus pandemic.

The Royal Family: Get to Know the Next Generation

“Reading stories over this last year has been the best form of adventure from the safety of our own homes. I … have had the most remarkable time going back over some of my most favorite stories at bedtime [with Wolfie],” Beatrice told the Evening Standard in March, calling it a “great honor” to be a part of his life. “Helping him to engage with stories is a great journey to inspire imagination, creativity, independence and humor.”

Eugenie, for her part, welcomed her baby boy in February. A few weeks after his arrival, the princess and her husband, 35, revealed August’s name and shared photos of their little guy.

“Thank you for so many wonderful messages,” she captioned the photos in late February. “Our hearts are full of love for this little human, words can’t express.”