Proof at last – dogs love you more than biscuits! Jules Howard’s new book attempts to get to the bottom of puppy psychology

We dog owners knew it all along, didn’t we? Our dogs love us, and I mean really love and adore us — of course they do.

But until recently, the official theory in the canine-scientists’ community was that what dogs felt for their humans was ‘attachment’: because we were the source of their sustenance and shelter, they latched on to us, using those sweet, doe-eyed facial expressions they’d perfected through millennia to ensure our hearts melted and they would, therefore, be fed, watered and stroked for life.

But we knew in our bones, didn’t we, that dogs weren’t as cynical as that? We knew it was love — mutual love. And we were right, it seems. The culmination of Wonderdog — science writer and broadcaster Jules Howard’s short and informative homage to dogs and to the scientists who have tried to get to the bottom of dog psychology — is a chapter about love. 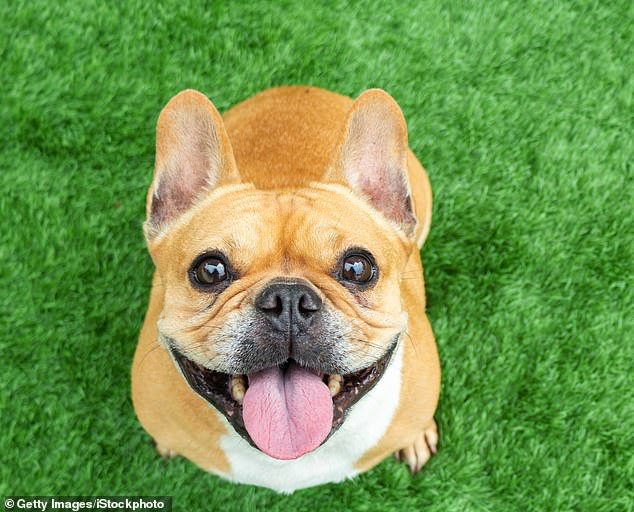 The official theory in the canine-scientists’ community was that what dogs felt for their humans was ‘attachment’. Jules Howard attempts to get to the bottom of dog psychology in his new book

When a mother and a baby gaze into each other’s eyes, both have a spike in their l­evels of the hormone oxytocin, produced by the brain when humans partake in a pleasurable activity.

In 2015, a Japanese animal behaviour scientist called Takefumi Kikusui invited 30 dog-o­wning friends to his lab. They were all (humans and dogs) asked to urinate into a cup (that must have been quite an operation), and then each dog and human had to sit down in a room together for 30 minutes and gaze into each other’s eyes.

Then it was time for another urine test. And guess what? The dogs saw a 130 per cent rise in their oxytocin levels during their half-hour gazing at their owner. For the humans, it was a 300 per cent rise.

So our dogs do love us, and we positively worship them. 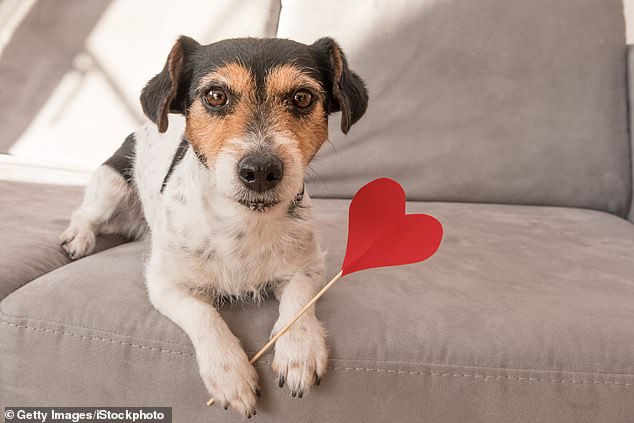 Howard calculates that at any given moment in this country of 10million dogs, 2million of them are suffering from the trauma of separation anxiety

This oxytocin spike doesn’t happen with wolves. Don’t you always feel a bit sorry for wolves in these dog experiments? They come off as emotionally cold, with their icy lack of eye-contact. There was a moment far back in history when, as Howard puts it, ‘dogs sprinted off down a different ev­olutionary path — one where the friendliest, rather than the fiercest, prospered’.

And wolves, it was recently discovered, lack a special muscle next to the eye — the levator anguli oculi medialis — with which dogs raise their inner eyebrows in a deeply expressive way, brilliant for catching our attention.

Howard quotes a great many dog scientists, but particularly warms to Clive Wynne, founding director of the Canine Science Collaboratory in Arizona, who used to be one of the attachment-theorists but has recently become a reluctant convert to the love theory. This is partly because of experiments like the oxytocin one, but mainly from simply watching how his dog Xephos behaves and plays.

‘Love,’ Wynne writes, ‘is dogs’ secret superpower. It is their unbounded capacity for love, not any distinctive form of intelligence, that singles dogs out.’

When dogs play with other dogs and humans, they adapt their behaviour to suit whom they are playing with, showing that they do possess that magical psychological trait: the ability to empathise with another being and to imagine what it must be like to be him or her. 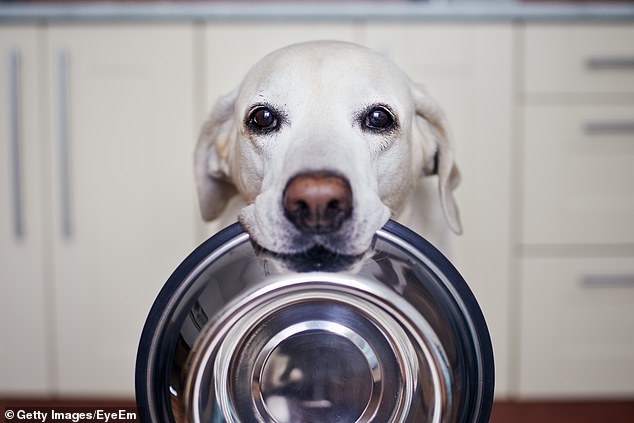 Gradually, through watching how dogs behave, the ‘alpha-­theory’ has been dismantled

Put a dog in a Y-shaped room with food at one extremity of the fork and their human at the other, and they will go towards…their human. So, yes, they are greedy-gutses, but their love for us is the marginally stronger feeling.

Along with this, though, comes the reverse side of that love: their sense of desolation when we leave them on their own. Howard calculates that at any given moment in this country of 10million dogs, 2million of them are suffering from the trauma of separation anxiety. So get back home, now!

A warning: this book contains distressing passages in its earlier pages, when Howard takes us through the history of the i­nvestigation of dog behaviour, starting in the 19th century when experiments on the animals put them through pain and suffering.

He celebrates the early antivivisectionists, who protested and rioted against the evil things done in the name of science.

It turns out that the most informative way to examine dog behaviour is not by putting them into ghastly imprisoned situations and giving them electric shocks, but to watch them doing simple, normal things, such as playing in the park.

Gradually, through watching how dogs behave, the ‘alpha-­theory’ has been dismantled. It used to be believed that dogs wanted, more than anything in the world, to be ‘top-dog’; that they were ‘looking at us from the dinner bowl, waiting for the moment to strike and take over the household’.

It turns out that they have a ‘joyful lack of ambition’. They’re looking at us for reassurance (for the millionth time) that we love them. And we do. We do!