MORE than 40,000 pubs are dusting off taps, mowing lawns, painting garden furniture and even putting up teepee tents – with just 72 hours to go until Beer Day.

Landlords and landladies have taken over car parks and streets and freshly mowed beer gardens are full of exotic teepees and tents that make them look like Glastonbury. 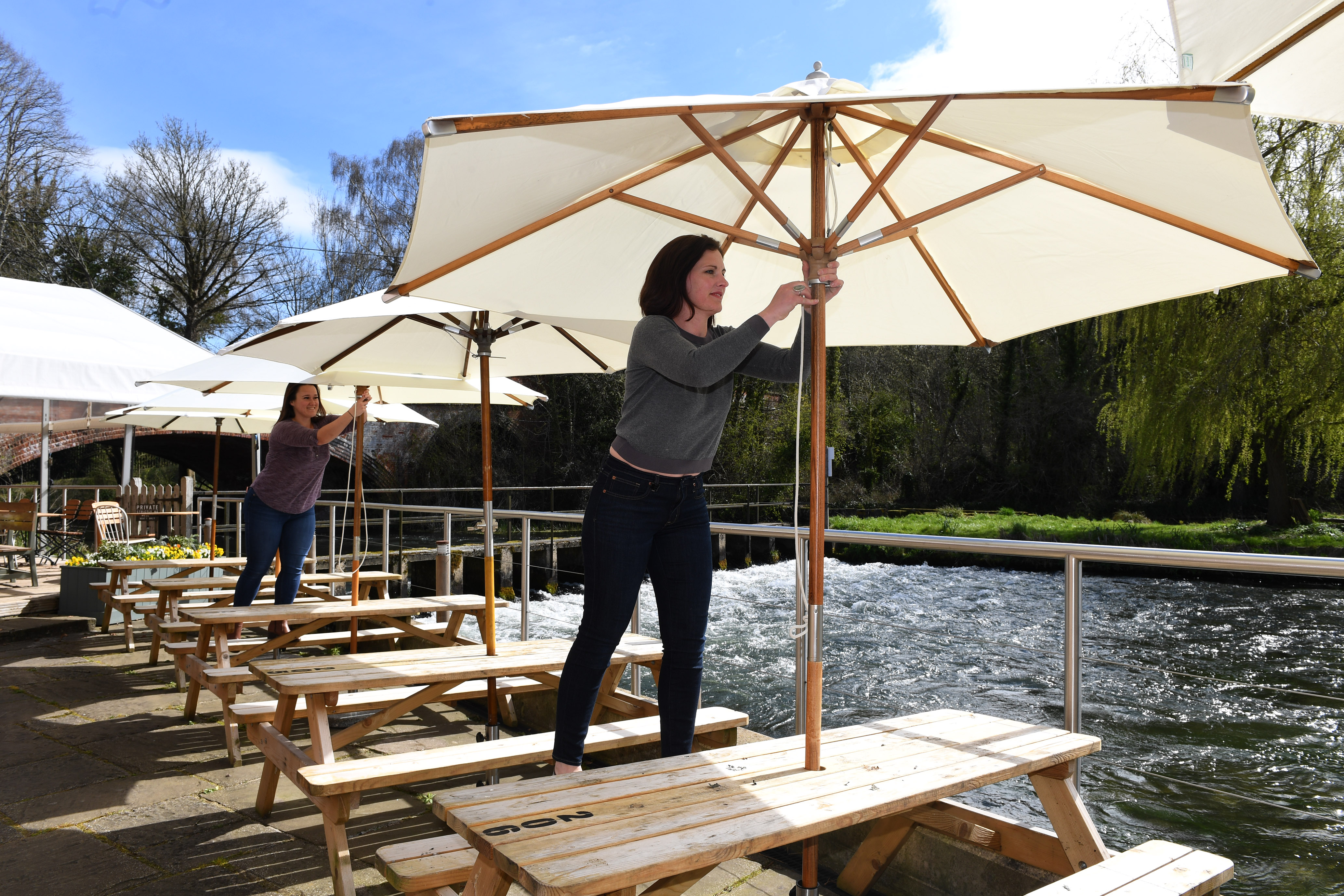 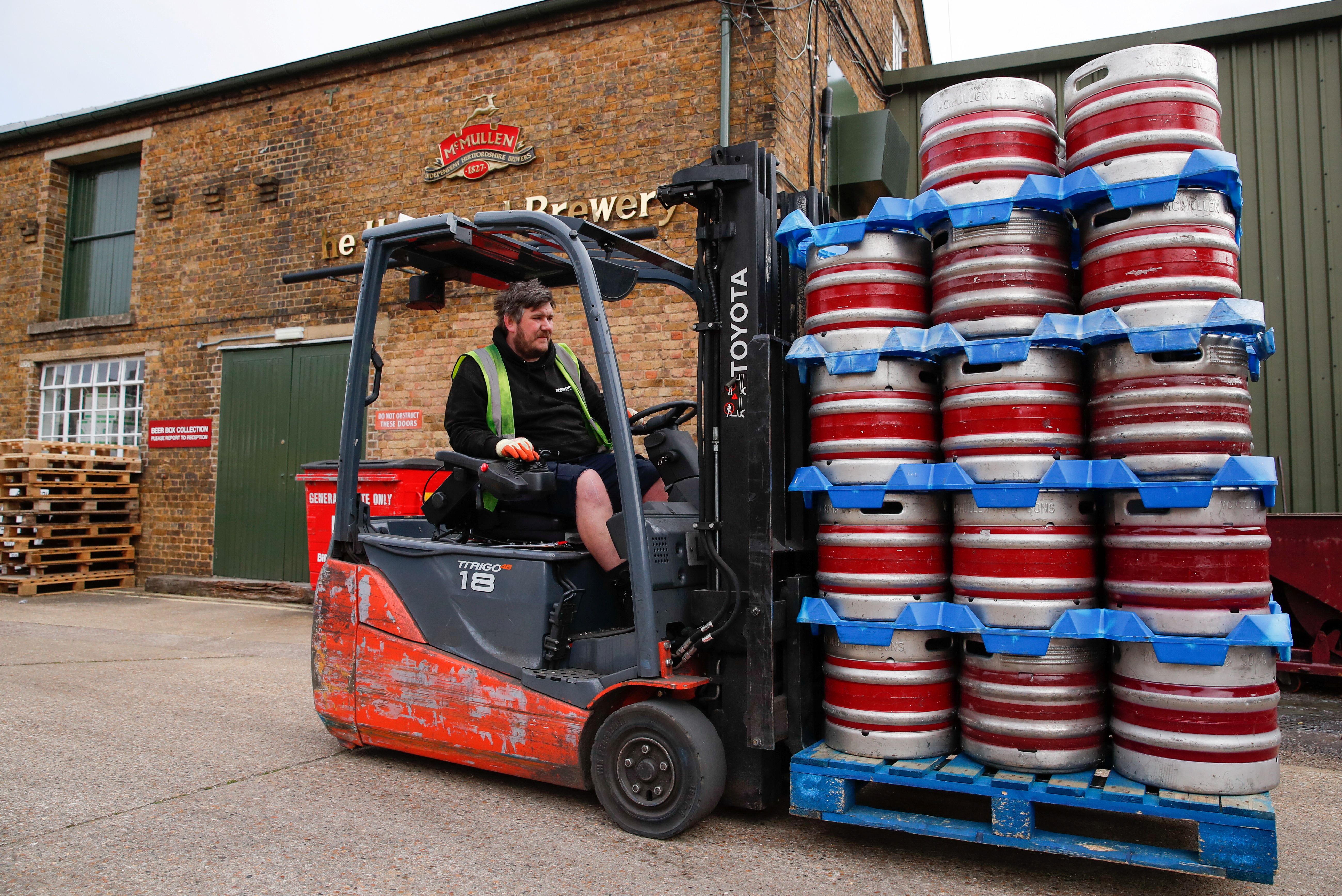 They are in battlestations mode as many gear up for opening for the first time since shutting on November 4, while some did open for a few weeks under tight restrictions in December.

Some 15,000 pubs – 40 per cent of the total in England – will re-open for outside drinking in beer gardens, car parks and even roads from Monday.

There is no need to order food as there was in the autumn, but there is no ordering at the bar – it will still be table service.

And pubs can sell takeaway pints too from Monday, which was previously banned.

Over 100 million pints are set to be transported from breweries to pubs for Alfresco April.

Fifty-three million pints of Carling alone are ready at the Coors brewery in Burton-on-Trent, Staffs.

Pints will be supped from 9am on Monday.

And they have begun taking deliveries of barrels of beer too – with Greene King’s giant brewery in Bury St Edmunds sending out lorry loads of its famous IPA to its 442 boozers every day. 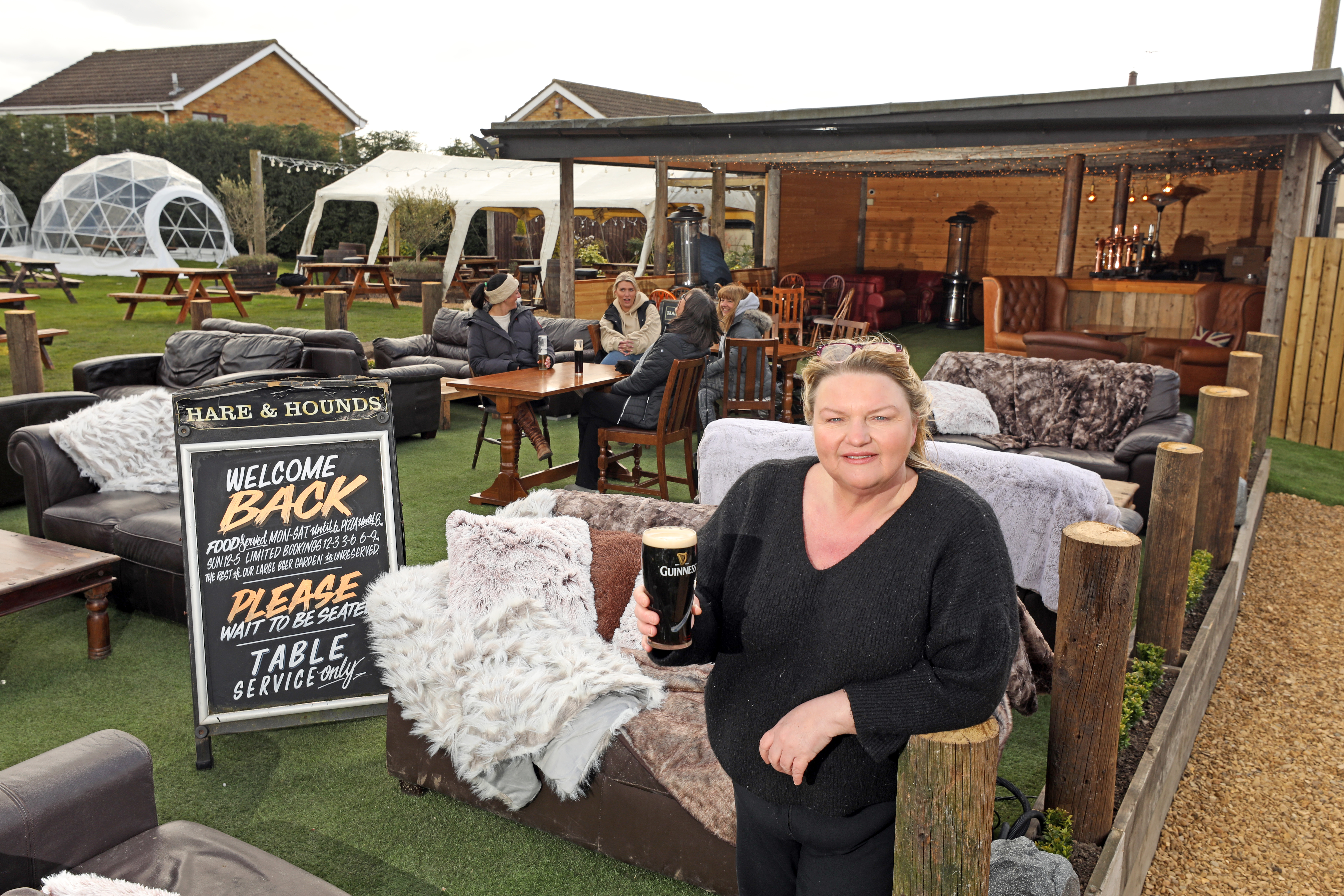 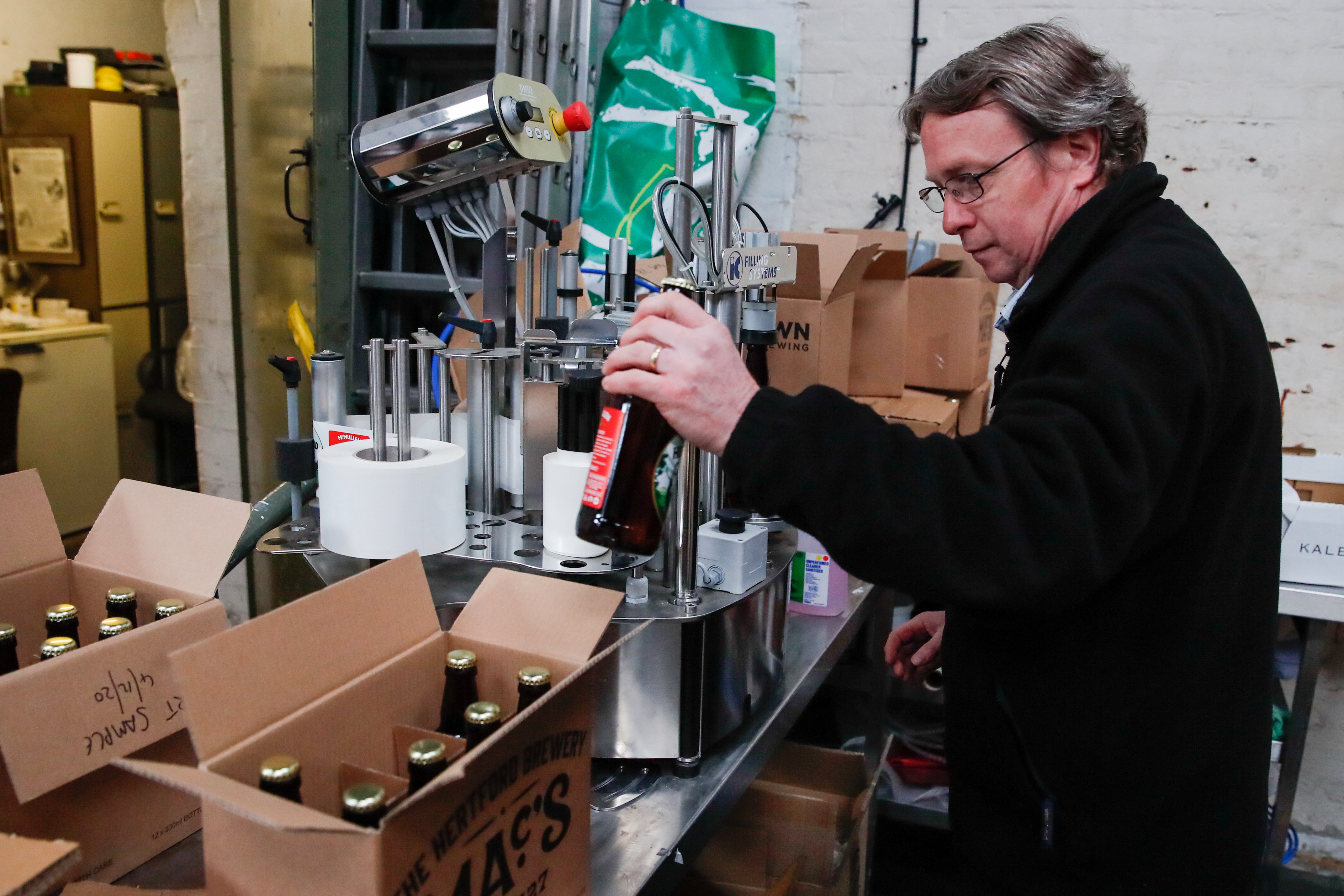 One landlady, Jackie Fairburn, has even turned an outdoor bar into a replica of The Hare & Hound’s cosy interior by filling it with furniture from inside the pub.

Jackie is hoping that the ‘inside out’ approach to the pub in West Ardsley, West Yorkshire, will go down well with regulars and older customers.

She said: “It’ll be the first time they’ve been to the pub since it closed on November 4, so I thought they’d like to see all its familiar furniture.

“Sitting down at picnic benches is hard for those with mobility issues, having the pub’s chairs makes it easy and comfortable.”

Marston’s has kitted out some of its pubs with festival-style tepees plus orangeries and beer barrel-shaped outdoor seating.

One of these is The Manor House in Kinver, Staffordshire, which has a tepee.

To counter the English weather, some pubs are covering almost all their garden to battle the cold, rain and even snow.

The Old Tiger's Head, Lee, near Blackheath, south east London has 90 per cent of the garden under cover – either under gazebos or fixed roofing. 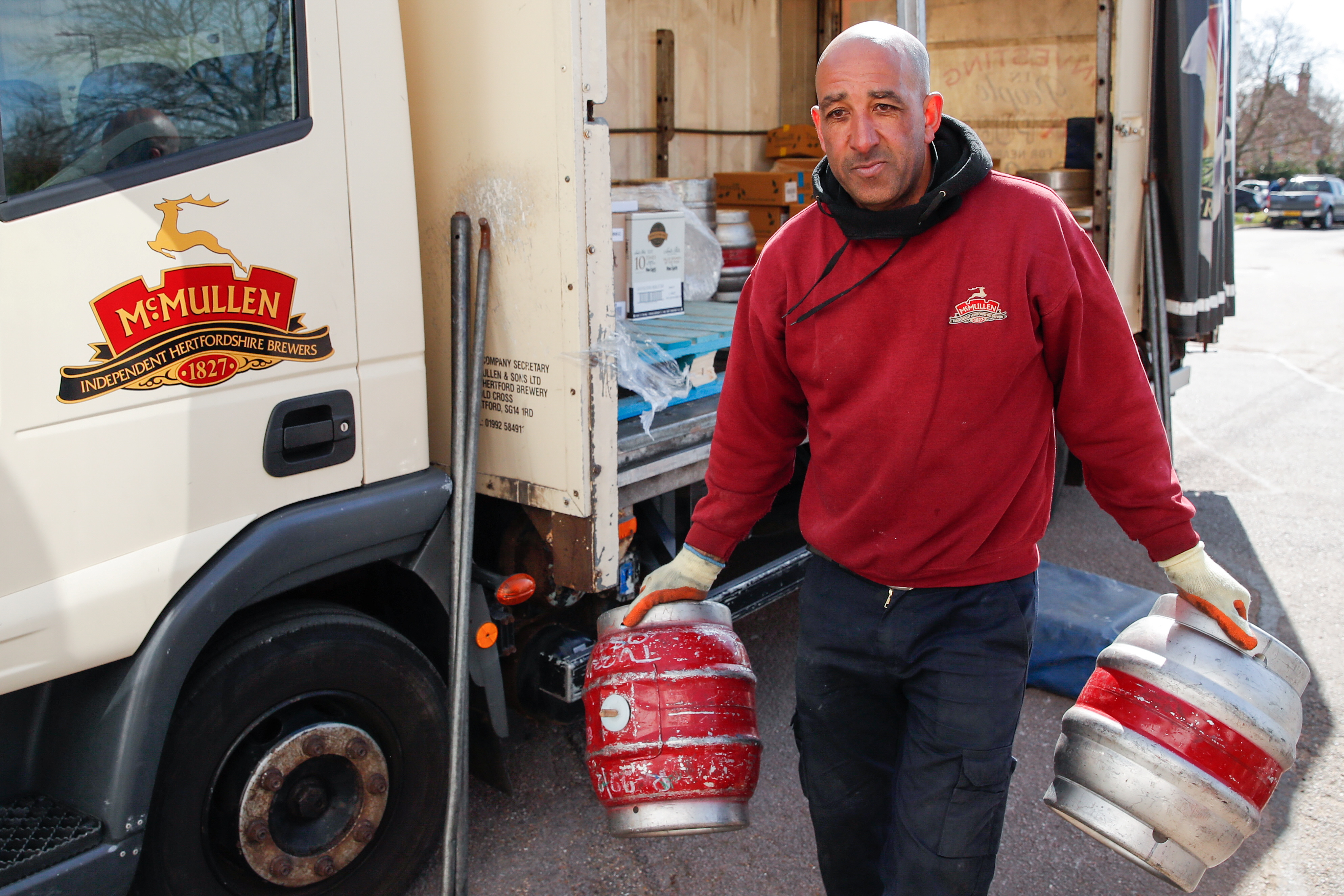 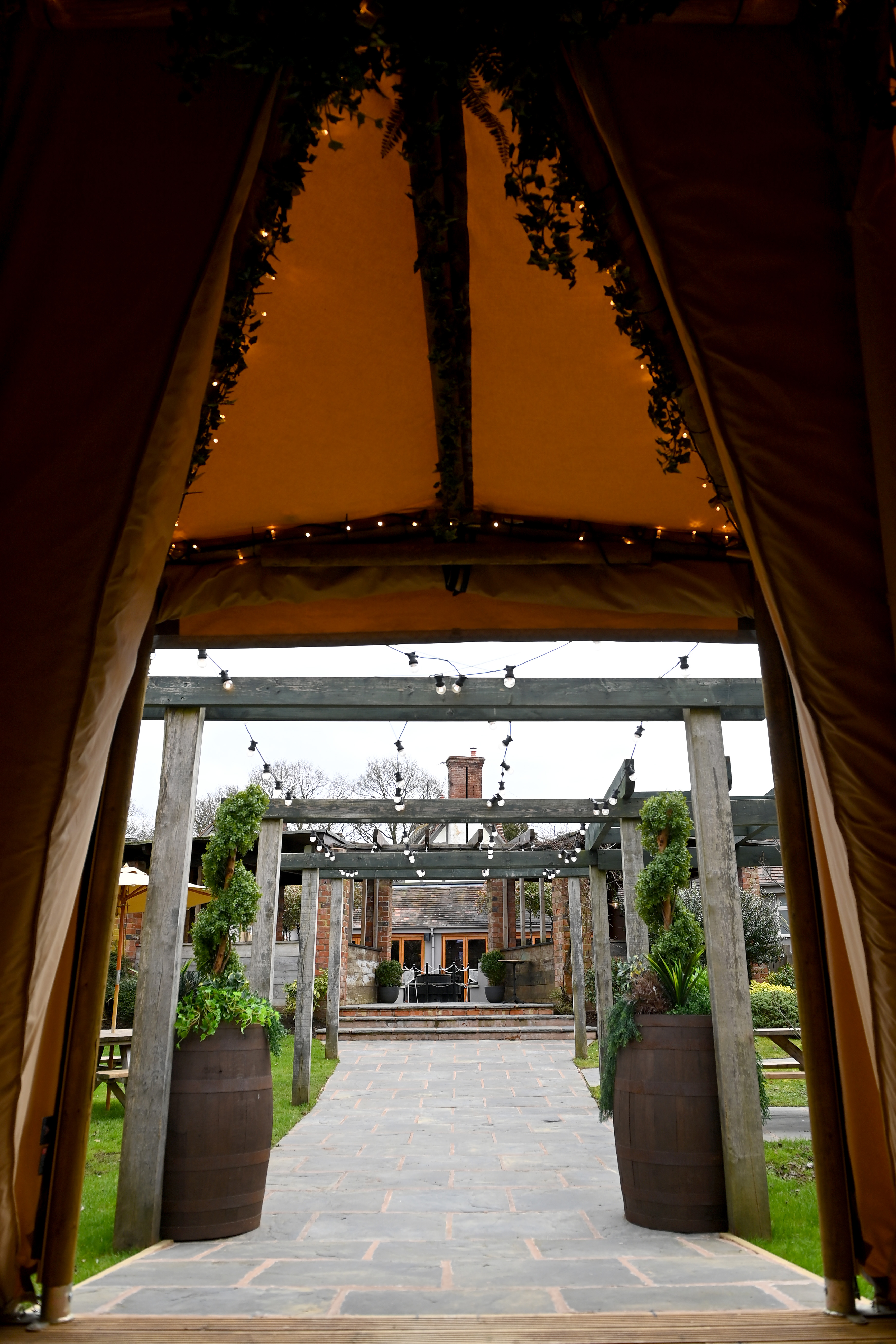 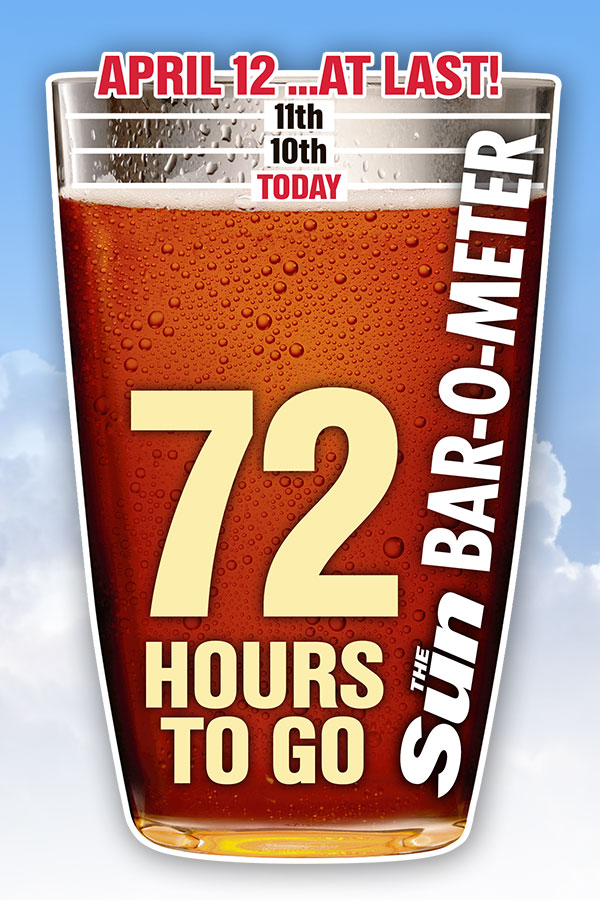 There are three beach huts, an outside bar, a decking area and designated smoking zone.

Food and craft ales will be served and live sports shown.

across, England, finish, pubs, put
You may also like:

From Wall St. to Harlem, the stories behind iconic NYC landmarks revealed

‘Alone Together’ Review: Charli XCX Medicates Her Quarantine Anxiety by Making an Insta-Album, With Fans Invited

Could ‘Trial of the Chicago 7’ Only Win Best Picture at the Oscars?