More than 6600 homes across the country will cease to be part of a rental affordability scheme as cost-of-living pressures rise and rental vacancy rates in all states and territories remain near record lows.

Housing organisations are worried that without further action from the government, more Australians will be thrown into homelessness as the private rental market remains drum-tight and waitlists for social housing balloon. 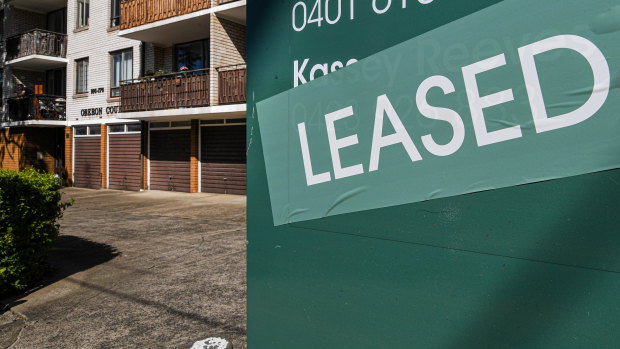 The rental vacancy rate is less than 1 per cent across the country.Credit:Peter Rae

“It is the least affordable we’ve ever seen it: the rental market is at fever pitch and the social housing shortfall is growing all the time,” said Maiy Azize, the spokeswoman for Everybody’s Home, a campaign launched by a coalition of housing, homelessness and welfare organisations.

Azize said Australia was already short about 500,000 social homes, and rental conditions meant it had never been more difficult for people to find shelter.

“We’ve heard stories about people living in their cars for months at a time while they try and find a place that’s affordable,” Azize said. “So this is absolutely a problem that’s getting worse, and the unavailability of social homes and the enormous waiting list is playing into it.”

The National Rental Affordability Scheme was launched by the Rudd Labor government in 2008. It provided annual subsidies of nearly $11,000 for 10 years for property owners who rented out newly built dwellings at 20 per cent less than the market rate to lower and middle-income households.

The scheme was axed by the Abbott Coalition government in 2014 and will be wound up completely by the end of 2026.

This year, 6619 homes will exit the scheme. Nearly 2500 of those homes are in Queensland, while Victoria will lose 1356 properties from the scheme. Western Australia will lose 1110, and NSW will lose 605. There will be nearly 18,000 homes left on the scheme at the end of the year, with another 9200 exiting the following year.

Labor had promised to reintroduce a version of the scheme at the 2019 election, but did not take a similar proposal to last year’s election. However, Housing Minister Julie Collins said the government is working hard to provide more affordable housing. 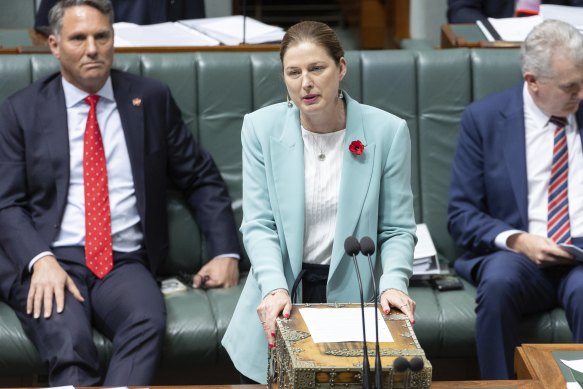 Housing Minister Julie Collins said the government will hit the ground running with its housing and homelessness strategy this year.Credit:Alex Ellinghausen

“The Albanese government has an ambitious housing reform agenda to ensure more Australians have a safe and affordable place to call home. We won’t waste a day in 2023 working to deliver this agenda,” she said.

Collins will introduce legislation to parliament this year, setting up the government’s $10 billion Housing Australia Future Fund. Returns from the fund will be used to build 30,000 new social and affordable homes in the fund’s first five years, she said.

The government has also made up to $575 million available through the National Housing Infrastructure Facility to invest in social and affordable homes.

“This is on top of the Housing Accord which includes federal funding to deliver 10,000 affordable homes over five years from 2024,” she said.

But Azize said that was not enough, and that the government needed to build 25,000 new social homes each year to turn the crisis around.

Azize also pointed out that having more social and affordable homes made the rental market better for everyone.

“We’ve got three decades of experience now to tell us that the only way to make the market more affordable is to put specifically affordable homes into the market,” she said.