Follow
Home » Lifestyle » Reunion confirmed for Ned and Yashvi in Neighbours ahead of show ending?

Reunion confirmed for Ned and Yashvi in Neighbours ahead of show ending? 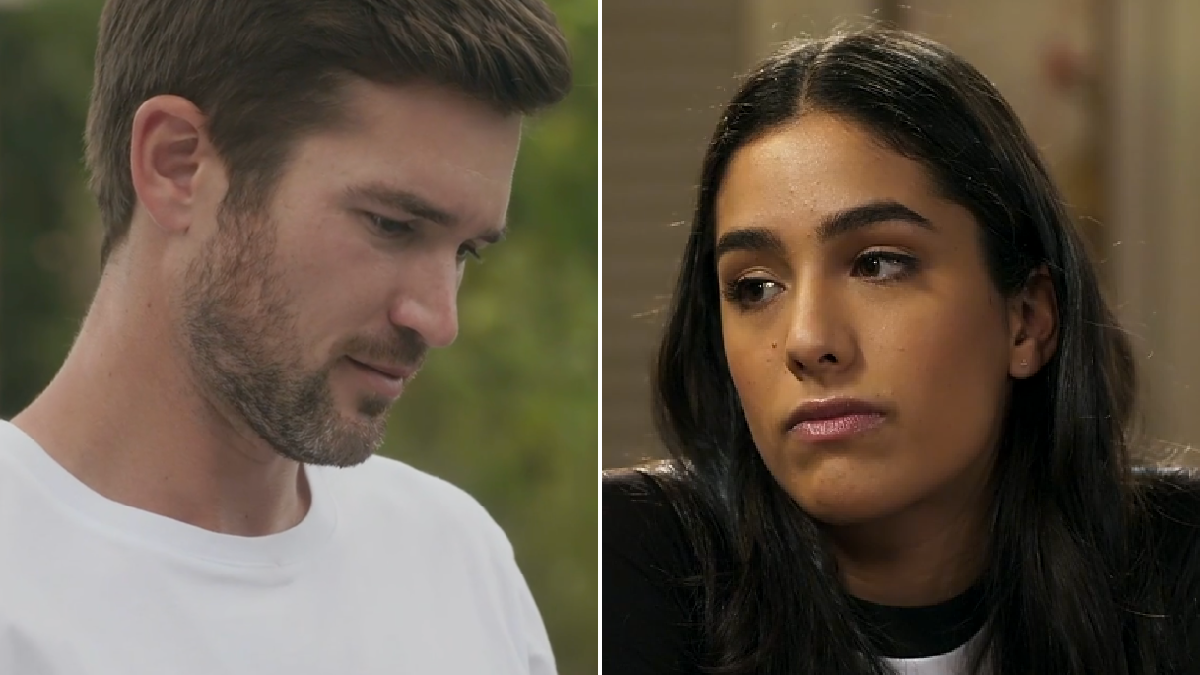 Romance could be set to brew once more in Neighbours for old flames Ned Willis (Ben Hall) and Yashvi Rebecchi (Olivia Junkeer), as they reunite in Sydney.

The truth about his affair with Harlow, as viewers know, was exposed during Fashion Week, and Amy was distraught.

The way in which the relationship came to light left Ned unsure if he even wanted a future with Harlow, and given that what he did to Amy was unforgivable, he well and truly found himself in a bind.

Roxy (Zima Anderson), however, bestowed some sensible advice upon him, encouraging him to leave Erinsborough and start afresh elsewhere.

Ned ultimately took her advice, and Tuesday’s (May 10) edition of the serial drama saw him bid farewell to his nearest and dearest in emotional scenes.

Before getting in the cab, however, he received a text from Yashvi, who had been notified of his decision to leave.

She told him that, since they’re both going to be in Sydney, they should catch up.

Ned smiled at the text message, evidently keen on the prospect of getting back in touch with his ex, and he subsequently left Ramsay Street.

With he and Yashvi set to meet up in Sydney, could they perhaps rekindle their romance?

Both characters are set to return for the final episode of the show, so it’s certainly a possibly!

Neighbours continues Wednesday May 11 at 1:45pm and 6pm on Channel 5.