‘RHOBH’ gets two new cast members, including Will Smith’s ex

Kathy Hilton reportedly returning to ‘RHOBH’ after getting more cash

“Real Housewives of Beverly Hills” newcomer Diana Jenkins threw a festive holiday soirée with some of her new castmates on Tuesday.

Jenkins, 48, spent some quality time with fellow cast members Lisa Rinna, Erika Jayne, and Kathy Hilton, with Rinna, 58, posting a selfie of the four ladies smiling and laughing away on Wednesday.

The Neuro Brands CEO and founder appears to be making a concerted effort to get to know her new co-stars.

Crystal Kung Minkoff also posted a selfie of them hanging out with the caption, “Opposites Attract. Welcome to the sorority, @sdjneuro !! 😘 #rhobh #ILYSM”

Jenkins joins the returning ladies as the only new full-time cast member for Season 12 of the Bravo franchise. 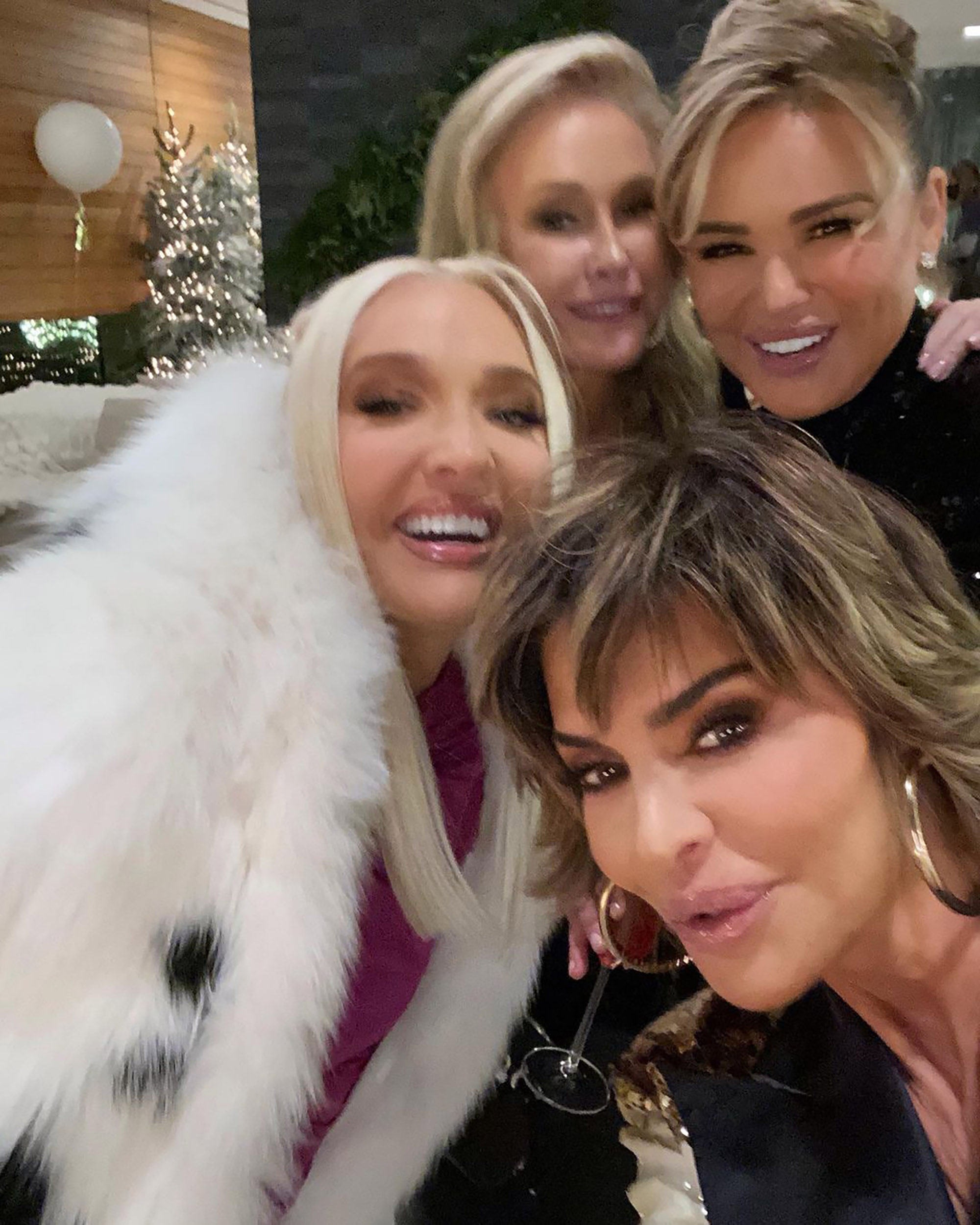 Jenkins is a former Bosnian refugee who has since dedicated her life to supporting various Bosnian institutions. She’s launched several advocacy programs, including UCLA’s Sanela Diana Jenkins Human Rights Project and the Jenkins-Penn Haitian Relief Organization, which she formed with actor Sean Penn.

Over the last 20 years, Jenkins’ activism has proved fruitful. The Elton John AIDS Foundation honored her in 2012, and she was named one of the World’s Top Three Justice Innovations by The Hague Institute, according to her foundation’s website.

The philanthropist also has three children, who she shares with her ex-husband, Barclays banker Roger Jenkins. The two were married from 1999 to 2011.

Sheree Zampino will also be joining the group as Garcelle Beauvais’ friend. Zampino, 54, was previously married to Will Smith from 1992 to 1995 and the two share a 29-year-old son named Trey. The exes have reportedly remained close and she is also on good terms with his second wife, Jada Pinkett-Smith.

Millions more Brits can book in for Covid booster from TODAY – are you eligible?