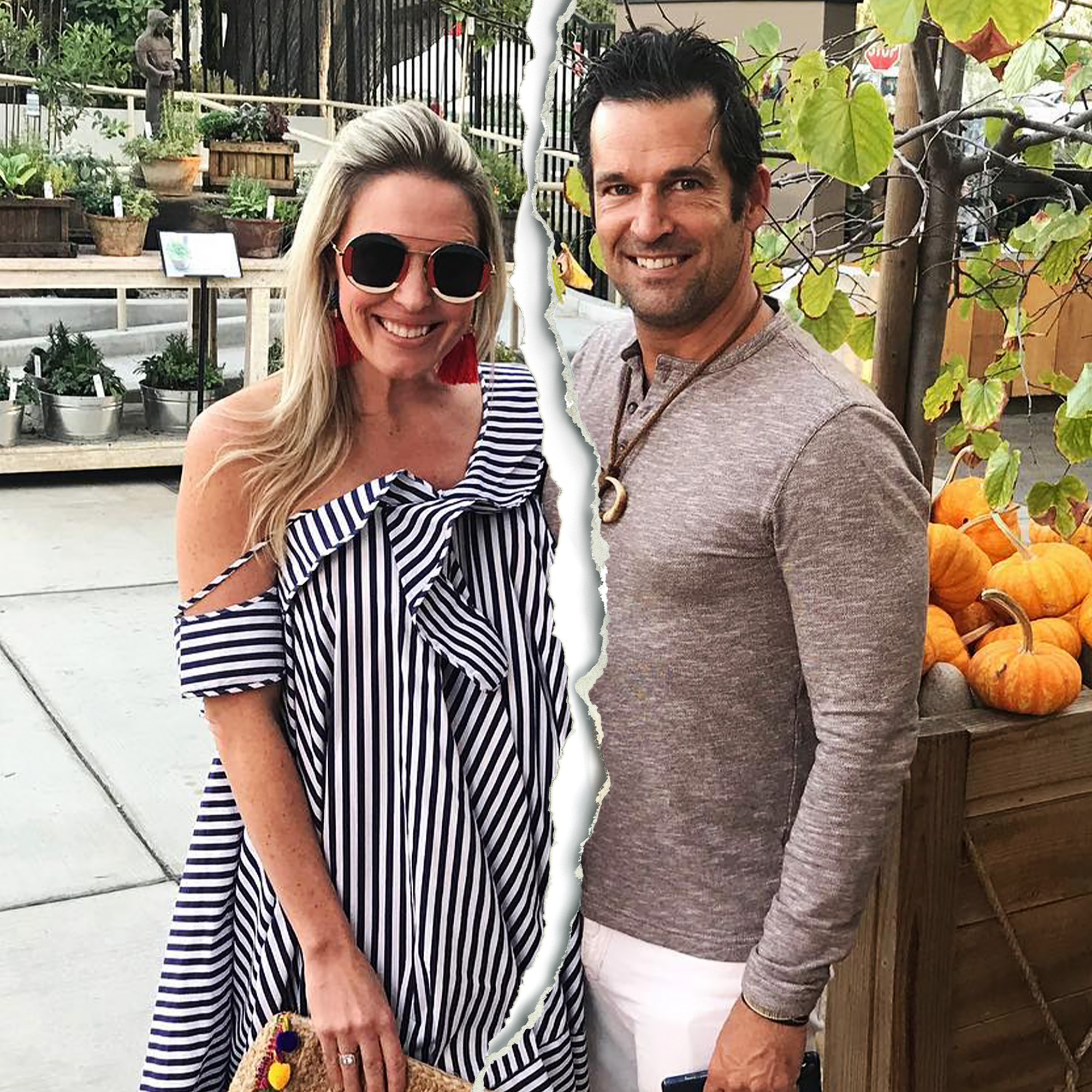 After navigating an open marriage for several years, Braunwyn Windham-Burke has pulled the plug on her relationship with Sean Burke.

The Real Housewives of Orange County alum, 44, filed for divorce from Sean, 49, on Monday, October 17, Us Weekly can confirm.

Braunwyn and the ChannelStars founder were married for 23 years and share seven children: Bella, 22, Rowan, 20, Jacob, 17, twins Caden and Curren, 9, Koa, 7, and Hazel, 4. While the former couple have not further addressed their legal filing, the Bravo personality cited “irreconcilable differences” in her petition and asked for joint legal custody of their children.

The couple’s divorce news comes nearly two years after Braunwyn publicly came out as a lesbian. While the reality TV star was beginning to embrace her sexuality, she remained legally married to Sean.

Former ‘RHOC’ Stars: Where Are They Now?

Braunwyn continued at the time: “We really are nailing the coparenting thing. We are best friends. We’ve been together for 26 years. He understands that, like, this has been a dream of mine forever, so he’s supportive!”

Since publicly coming out in December 2020, Braunwyn has been linked to Fernanda Rocha, Jamie Parton, Victoria Brito and Jennifer Spinner. (Us exclusively confirmed in August that the mother of seven has been in a long-distance relationship with Spinner, who resides in Germany.)

While Braunwyn loves being open about her sexuality, their changing family dynamics were difficult for her and Sean’s children to understand.

“It depends on the kid,” the blogger told Us in June. “They haven’t all taken it the same. My oldest daughter, Bella, she’s still struggling with it. Not with the fact that I’m dating a woman, ’cause we are a very open family. You know, we’ve always been big supporters of the LGBTQ community, even before they could walk. We were going to marches in D.C. when they were in strollers. So that wasn’t the issue.”

The California native added at the time: “She’s 21. She grew up with a certain family and, you know, that’s close to her heart.”

Braunwyn further explained that she and the businessman explained to their little ones that their family is “growing” rather than breaking apart, gushing about her dynamic with Sean.

“There was definitely some hurdles, some bumps in the road,” Braunwyn told Us earlier this year about coparenting. “We had to work through some really hard things. There’s been some really trying times, but right now it’s really good. We’re coparents, we’re partners in life. You know, we’re definitely working toward the same goals and we’re getting along really well. … I think at the end of the day, we’re best friends.”