D’Andra Simmons ‘grateful’ to be alive after COVID-19 hospitalization

After “Real Housewives of Dallas” star Kary Brittingham threw shade at co-star Dr. Tiffany Moon on Twitter Wednesday, suggesting that a $1,400 diamond and moonstone snake necklace from her Kamo by Kary collection “would look great on you,” Moon responded in epic fashion.

“Thank you for the suggestion but ummmm, it’s not really my style,” the 36-year-old series newbie replied. “In honor of my favorite Serpentine RHOD member though, I’ve donated the cost of that to the SPCA, so hopefully some animals can benefit. Have a wonderful rest of your day.”

Moon hashtagged her tweet “#wouldntbecaughtdeadwiththaton” and included a screenshot of her $1,400 donation to the Texas branch of the animal welfare agency. 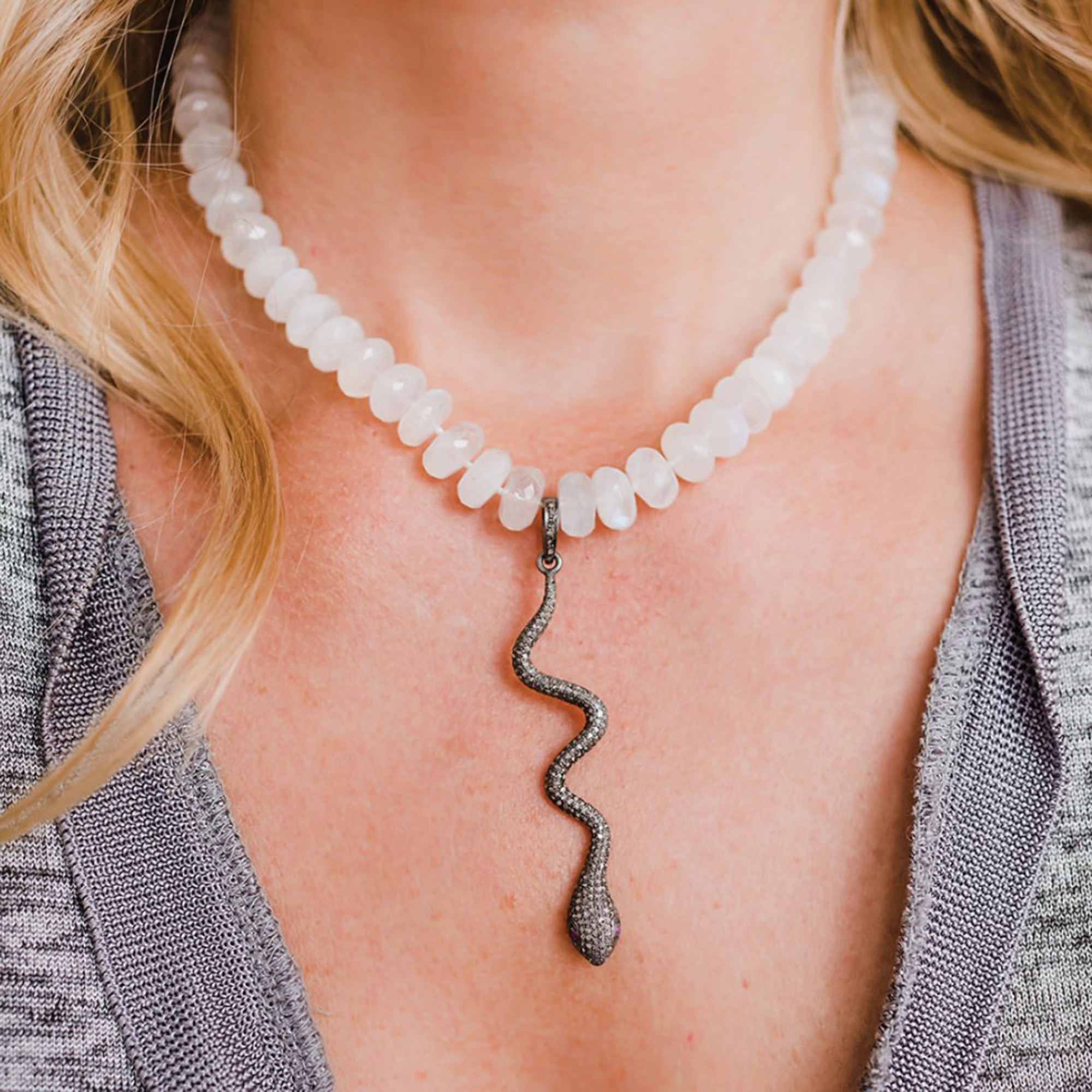 After Brittingham labeled Moon a snake on Twitter earlier this week, the anesthesiologist accused her of hazing, writing, “Tequila isn’t the answer for everyone.”

And it looks like the pair will continue to butt heads in upcoming episodes; the season’s trailer showed Brittingham, 50, shoving Moon into a swimming pool.

1 Killed, 42 Injured After Tour Bus Rolls on Its Side on Way to Grand Canyon