Follow
Home » Lifestyle » RHONJ’s Melissa Gorga: My Worst Date Ever Was With My Husband Joe

Don’t worry, it gets better! Melissa Gorga opened up about the worst date of her life — and it just so happened to be with her husband, Joe Gorga.

“[Maybe it was] my first date ever with Joe Gorga? No, I’m sorry. It was my second date with Joe Gorga. ‘Cause [on] the first date he had me at his home and he made me a fake dinner — we can include that too,” the Real Housewives of New Jersey star, 42, recently told Us Weekly exclusively. “He put all the food in the pots and pans that he ordered from the Italian restaurant down the street and swore he cooked it all.” 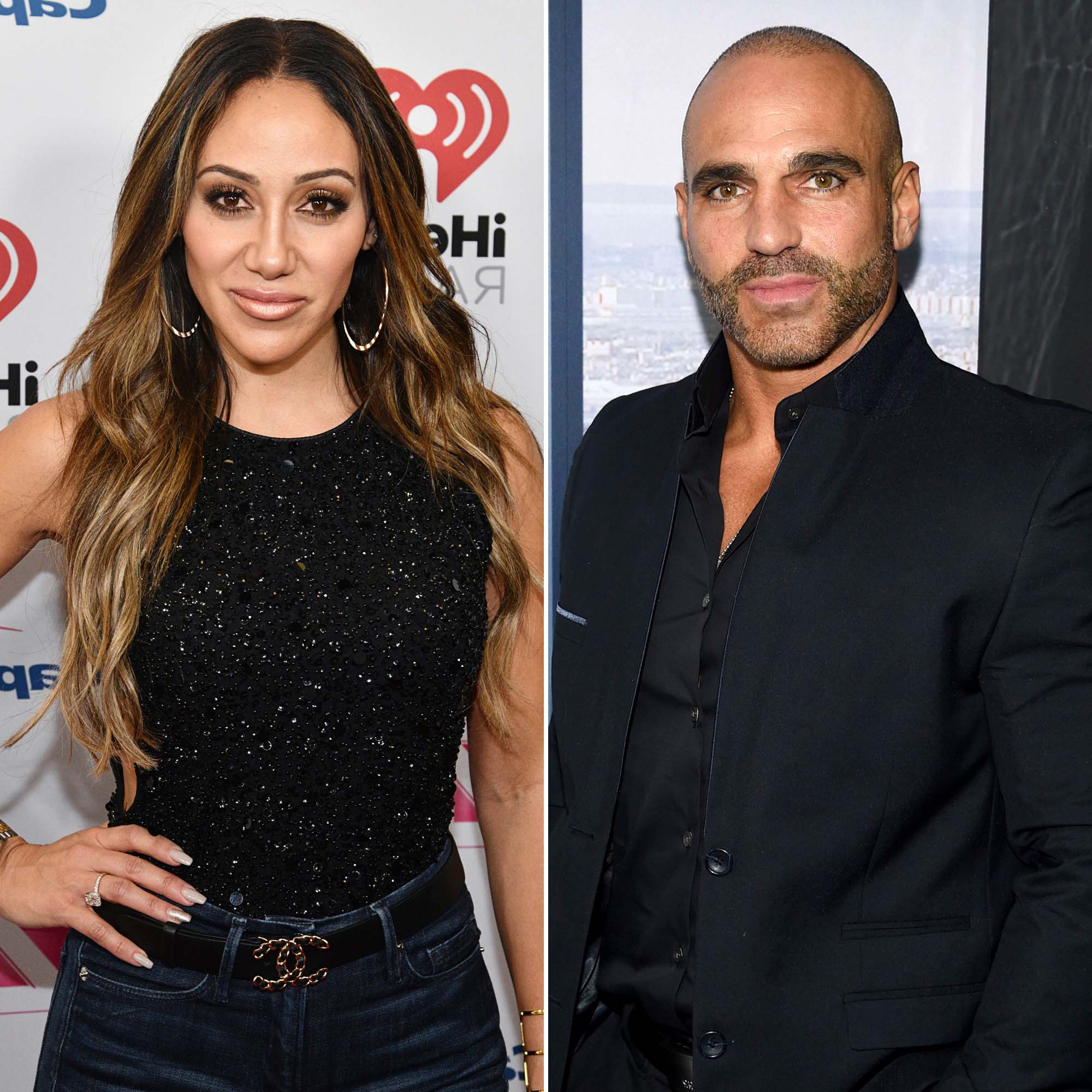 While the Envy boutique owner figured out that the entrepreneur, 41, was lying after she noticed the meal she’d eaten included the same dishes served in the neighborhood restaurant, the worst was yet to come.

“That was, you know, A for effort,” the Bravolebrity said. “[Then] there was our second date, where he worked so hard that I was sitting there just talking to him and he literally fell asleep.”

According to Melissa, the pair were at a “beautiful” restaurant when her future husband decided to take a snooze.

Couples Who Survived the Reality TV Curse (So Far)

“I was like, ‘Am I boring you? Or are you on drugs?’ Like, did I meet somebody who does drugs? You’re closing your eyes! I am not used to boring people. What is happening here? And he literally just nodded out while I was talking to him on my second date,” she shared.

Luckily for the reality star, Joe was able to explain himself.

Though he may not have made the strongest first impression, she gave things another go with her beau. The pair went on to wed in August 2004 and later welcomed three children: Antonia, 15, Gino, 14, and Joey, 11.

“I just liked him a lot and he truly was really tired,” the “On Display” singer said when asked why she gave Joe a third chance. “He was exhausted. I know his schedule. He works. He still works like a dog to be honest.”

While the duo have certainly had their ups and downs, Melissa told Us that their relationship is doing “much better” after fans saw the couple tackle some marital issues on the most recent season of RHONJ.

Celeb Couples Who Met on Blind Dates: The Sussexes to Tom and Gisele!

“I know we’re been married for 16 years, but we are still learning each other. There’s different turning points, I would say, in marriages,” she said earlier this month. “Joe is not big on change and he likes things to stay the same. He likes to know that everything’s going to be intact and probably, that’s what makes him a great husband. But for me, I’m all about change right now.”

Gorga, Melissa, my, RHONJ's, wors
You may also like: