Youth may be dead, but the Aughts are not. RIP Youth takes you back to the turn of the century while sharing the meaning behind ‘It’s A Vibe,’ their name, and why you should check on them in a month.

“Vibing to me is any moment you’re present and inspired,” RIP Youth tells HollywoodLife, and to help you feel present and inspired, the project (helmed by James Maas) brings you, “It’s A Vibe.” Premiering here on HollywoodLife, “It’s A Vibe” is an energetic dance anthem, one that will help you shake off all the distractions of the world before rediscovering your groove. With dashes of funk, dance, and R&B, “It’s A Vibe” celebrates those moments when, as RIP Youth puts it, you “meet someone romantically or otherwise, that just oozes that cool something that inspires you.”

It’s also a homage to the sound of the early 2000s. “Put me in a time machine and take me back to when Snoop [Dogg] and Pharrell [Williams] did “Beautiful,” Calvin Harris, anything and everything with a lot of whatever Mark Ronson was and is doing,” James tells HollywoodLife during an EXCLUSIVE interview. “These are a constant source of inspiration.” During the chat, James gave more love to the “Uptown Funk” collaborator (“Mark is god”) while calling Charlie Puth “the greatest producer of now!”

Hailing from Australia but now calling LA home, RIP Youth (aka James) knows a thing or two about producing. He’s worked with artists like CXLOE, REHAB, Brian McFadden, and many more. He debuted as a solo artist with 2020’s “You Love” and will continue showcasing his sound in the coming years. During the talk with HollywoodLife, James also explained the origin of the “It’s A Vibe” concept, what “RIP Youth” actually means (“if you’re over twenty, your youth is dead”), and when fans can best expect more from this rising talent. 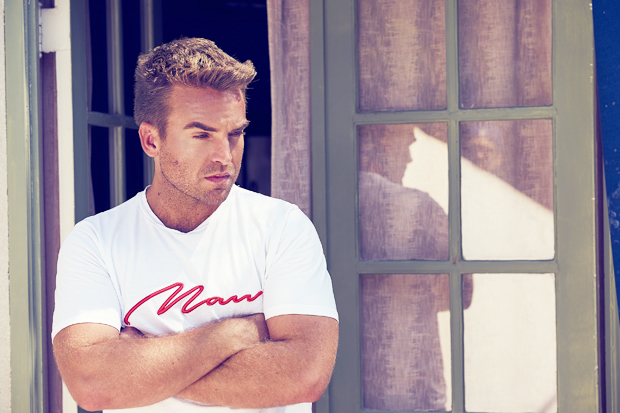 HollywoodLife: What inspired the ‘vibe’ of this new song?

RIP Youth: The song is inspired by what I like to listen to from the early 2000s. Put me in a time machine and take me back to when Snoop [Dogg] and Pharrell [Williams] did “Beautiful,” Calvin Harris, anything and everything with a lot of whatever Mark Ronson was and is doing. These are a constant source of inspiration. I honestly don’t go outside of my favorites a lot; I’m never creating to keep up with what’s “current” I just think a song Is a song, and a good song will always cut through. But my personal taste will always be pretty 80’s 90’s and early 2000’s pop and R&B.

Mark Ronson is kinda fickle like that. He knows what he likes and is good at and is the best at that. Which actually covers a lot of ground, and luckily that’s what is “popular” anyway. Mark is god….  Lastly, I’d I have to say I gotta make a bold statement. Charlie Puth is the greatest producer of now! I’ve never been so excited over new music as I am with him. I want to collaborate with him so bad. 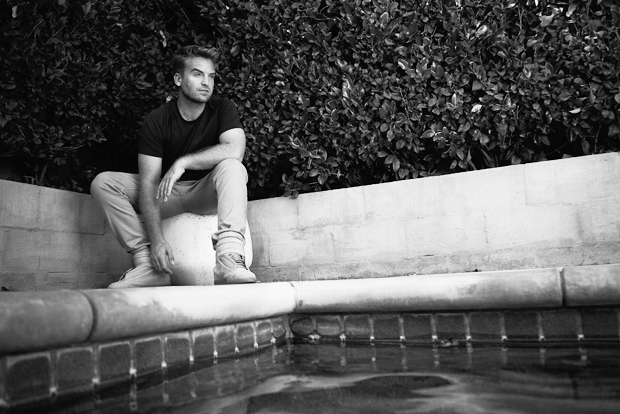 What was the last time you found yourself vibing? (And what “vibing” means is up to you.)

Vibing to me is any moment you’re present and inspired. Sometimes even in gratitude for a person or thing, situation.

I “vibed” just this morning! And I’m “vibing “right now [answering] these. But seriously, it’s annoying how sunny my mornings are. Don’t answer my calls in the morning if you don’t want your ears to bleed. And no one in LA gets up before 10!! …and they do it begrudgingly!

I’m that annoying person that likes to rise with the sun, head down to Starbucks, and call everyone in my native home Australia because they’re the only ones who will talk to me at that hour. I’m the clearest and creative/get my best ideas in the mornings over coffee and when the streets are empty. The world is mine, and I like that.

The term/concept for “It’s a Vibe” is actually an industry term we use when In the studio, and we come across some magic while making a song. The objective is to hear “It’s a Vibe.” That means we’re onto something, or “it’s a hit,” just basically it’s really cool. Sometimes you can meet someone romantically or otherwise that just oozes that cool something that inspires you. So you can romanticize that person you’re putting up on that god level and just “know” you’d make a killer song if they stayed in your orbit. Might rub off on your creations …. Because they’re so cool. And you’re enamored, basically. 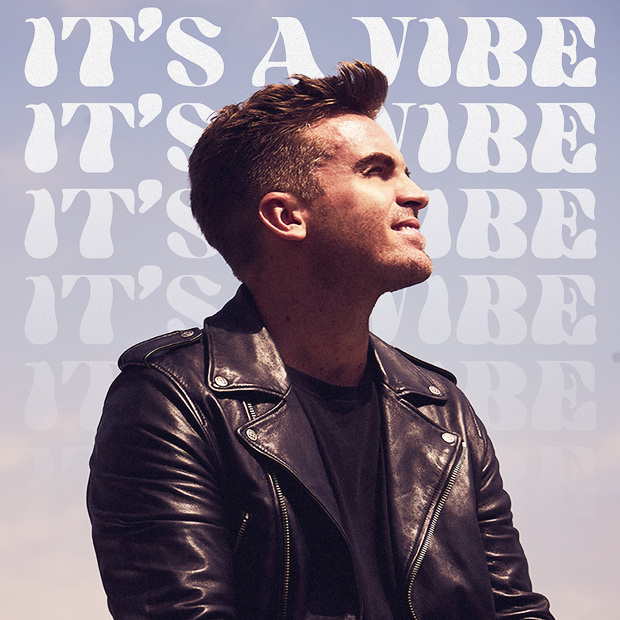 RIP Youth is a very eye-catching moniker, especially as the older part of GenZ is entering its twenties. Why did you choose to take on that name?

I’ve heard so many interpretations of what “rip youth” means to people, and they’re all so different. It almost makes me not want to put my opinion of what it should be on to everyone because the name does hit a chord. Everyone asks.

I did think up the name with a few meanings, but my favorite is that if you’re over twenty, your youth is dead — especially in this day and age. Youth is dead. Handheld computers in our pockets. Youth doesn’t exist the way I knew it. Certainly, not mine, and that’s okay. I’ve been saying I was “past it” since I was 12, so that’s been a funny inside joke. I’d always say, “I’ve got six months left, don’t I?”

I don’t have an opinion on youth in general, though. A wise man once said, “once you begin to question the times you live in, your time is over,” so I’ll just live and let live and try to catch up as much as I can. Or just appreciate what is. I don’t really have [the] desire to tell anyone what to do. I’m flat out trying to get my life together.

Stadiums! And more collaborations. London. Charlie Puth and Mariah Carey. Can we make that happen? My label Radikal has allowed me to have a new full release every other month, so I’d say I’m actually chained to a desk in the studio with little air and some water. Can someone actually check up on me in a month?