RISHI Sunak today confirmed the public sector pay freeze is over for millions of workers and those on the minimum wage will have their pay hiked by £1,000 a year.

As The Sun revealed on Monday, up to five million public sector workers like police, soldiers and teachers will get a pay rise for the first time in two years. 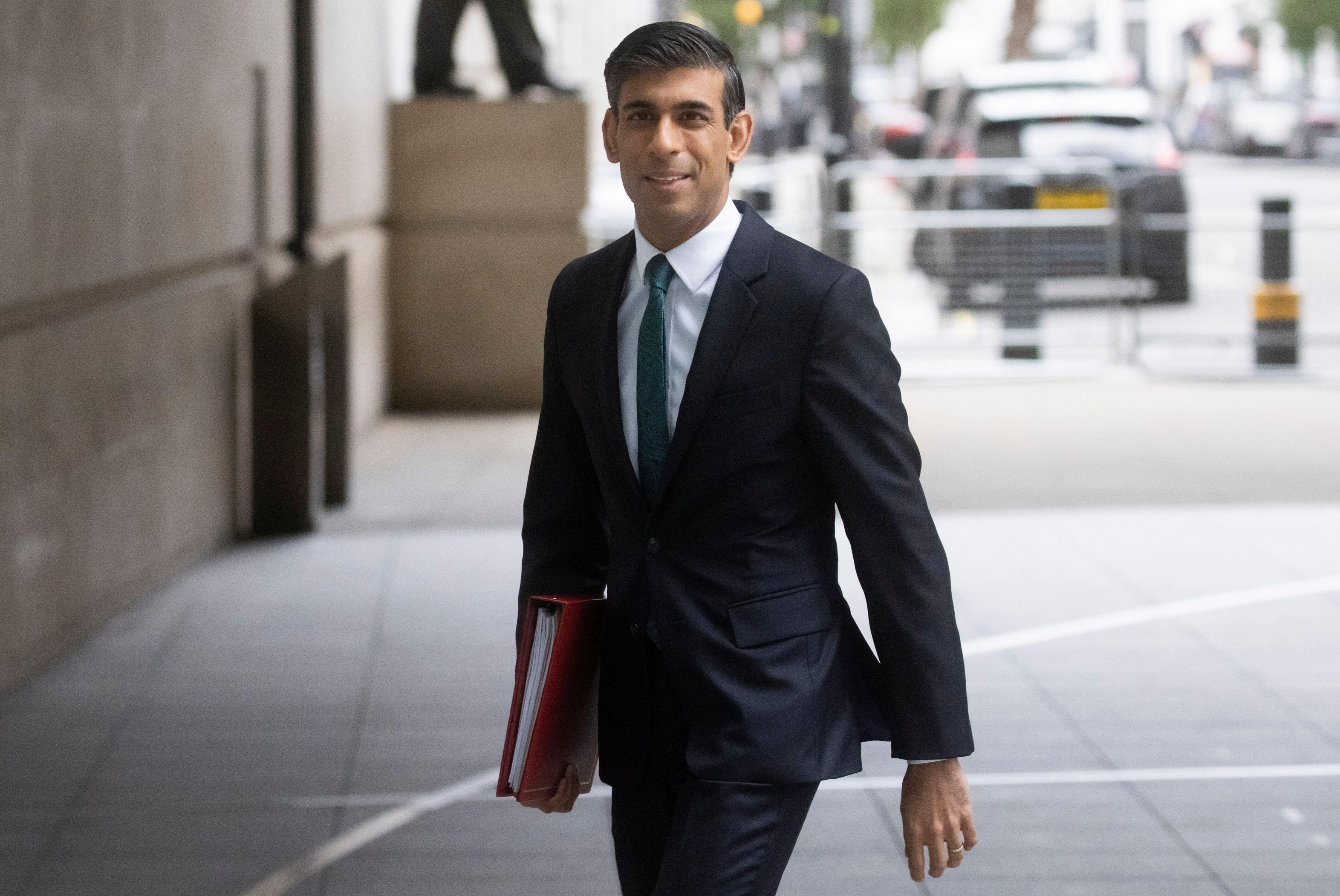 Exactly how much will be negotiated by sector Pay Review Bodies, but last night nurses again threatened strike action over their 3 per cent offer.

But the Chancellor said the stronger than expected recovery from Covid meant it was time to relax the squeeze put on pay during the pandemic – as he also confirmed the new Minimum Wage would be £9.50 an hour.

Mr Sunak said: “The economic impact and uncertainty of the virus meant we had to take the difficult decision to pause public sector pay.

“Now, with the economy firmly back on track, it’s right that nurses, teachers and all the other public sector workers who played their part during the pandemic see their wages rise.”

Yesterday the Chancellor accepted in full the recommendation of the Low Pay Commission to hike the pay of the lowest-paid workers from £8.91 to £9.50 an hour – an extra £1000 a year for a full-time worker.

From 1 April, young people and apprentices will also see their wages boosted as the National Minimum Wage for people aged 21-22 goes up to £9.18 an hour and Apprentice Rate increases to £4.81 an hour.