Even Ryan Gosling had to find creative ways to entertain his kids during quarantine.

The actor, 40, gave a rare insight into what family life has been like for he and his wife, Eva Mendes, during the coronavirus pandemic in a new interview with GQ.

“Our kids are young, so it was a tough time for them to be separated from other kids and not being able to see family and whatnot,” said Gosling, who shares two kids – daughters Esmeralda, 7, and Amada, 5 – with Mendes.

Gosling added that he and Mendes, 47, tried their “best to entertain them” – often pulling out their acting skills for their kids’ enjoyment.

“I think Eva and I did more acting in quarantine than we have in our whole careers,” the “La La Land” star joked.

Gosling gave the rare interview at an event promoting his first-ever partnership with Tag Heuer in Beverly Hills, Calif., on Friday. 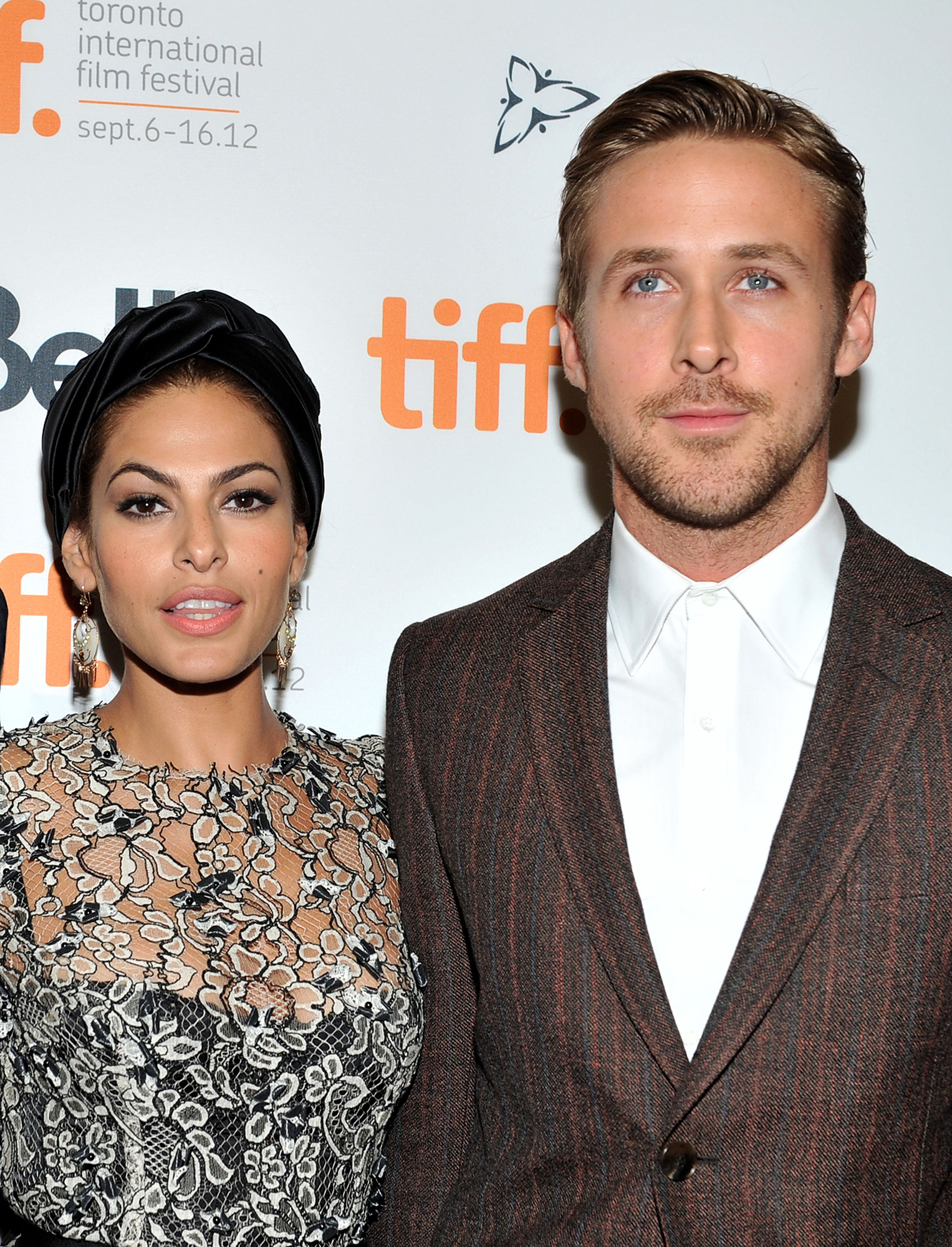 “On a personal level, I think about time more than I used to,” he told GQ, of how his family inspired him to collaborate with the Swiss watch brand. “I have two kids and they’re growing up fast. So I keep my eye on the clock more than I used to.”

He added, “For my first Father’s Day, Eva gave me a watch. The brand doesn’t matter. The symbol was what mattered. It meant, ‘You’re on the clock now.’”

Back in December, Mendes admitted via Instagram that her “mom pandemic guilt” was in full effect. A month later, she revealed that one of her daughters called her out for being “on the phone too much.”

“I could tell she was taking it personally. And she’s a kid, of course she’d take it personally,” Mendes wrote at the time. “They take things personally unless we go out of our way to make it clear to them it’s not personal.”

“I apologized and I promised her I’d be mindful,” she continued. “I realized that just because I’m always home with them doesn’t mean I’m always present. ❤️”

Gosling, Pandemic, par, Ryan, says
You may also like: