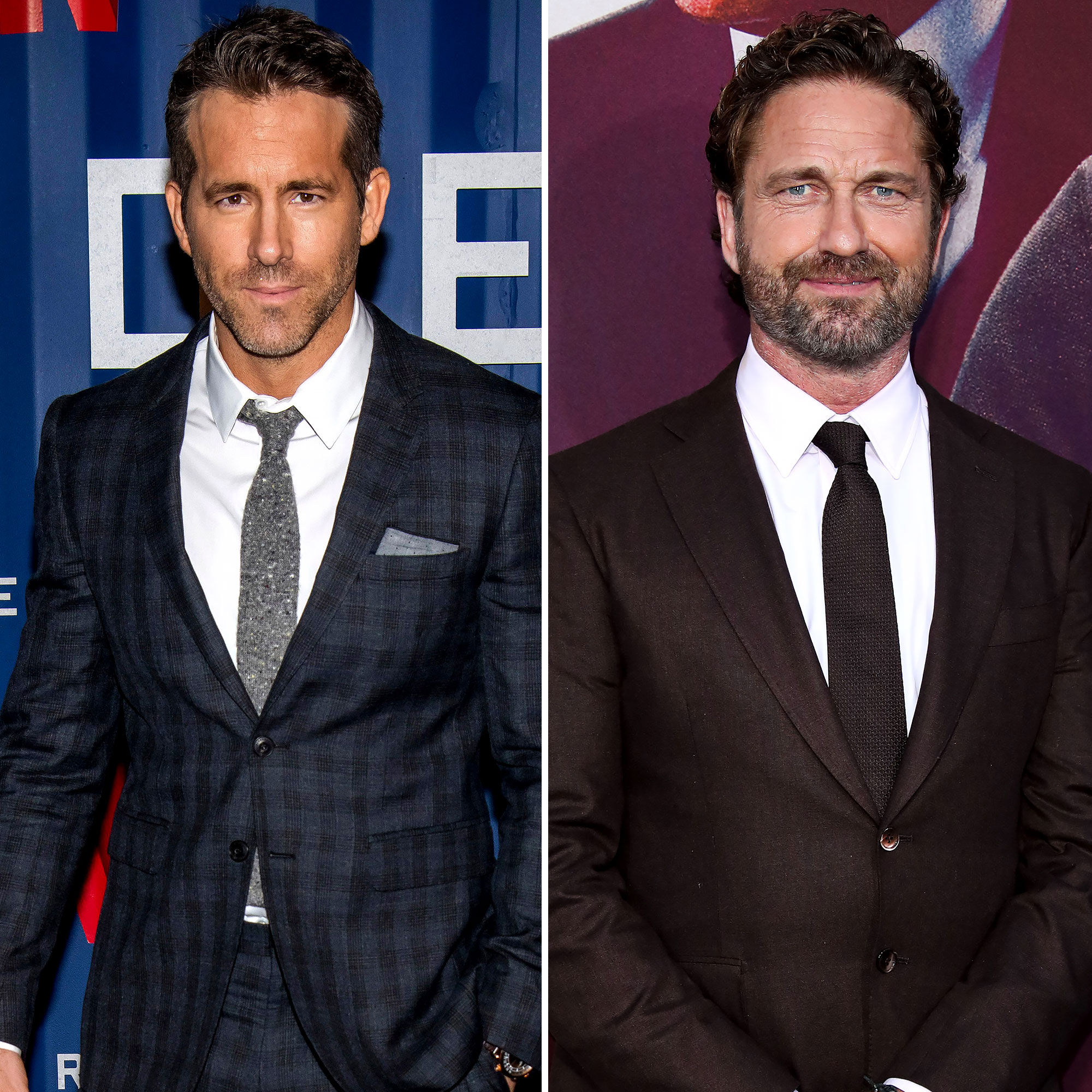 Celebrity Charity: Stars Who Give Back

The Deadpool actor, 44, reacted after the 300 star, 51, seemingly threw shade at Free Guy when an interviewer compared it to his 2009 movie Gamer.

When a costar informed Butler that it was one of Reynolds’ movies being referenced, he joked, “Oh s–t, is it? … I don’t watch Ryan Reynolds movies.”

Butler added that he has been filming in Puerto Rico, and he hasn’t been able to go to a movie theater recently.

Reynolds heard about the Scottish actor’s reaction and shared an image of the story on his Twitter timeline — right above his own tweet about how he and Blake Lively recently donated to charity. 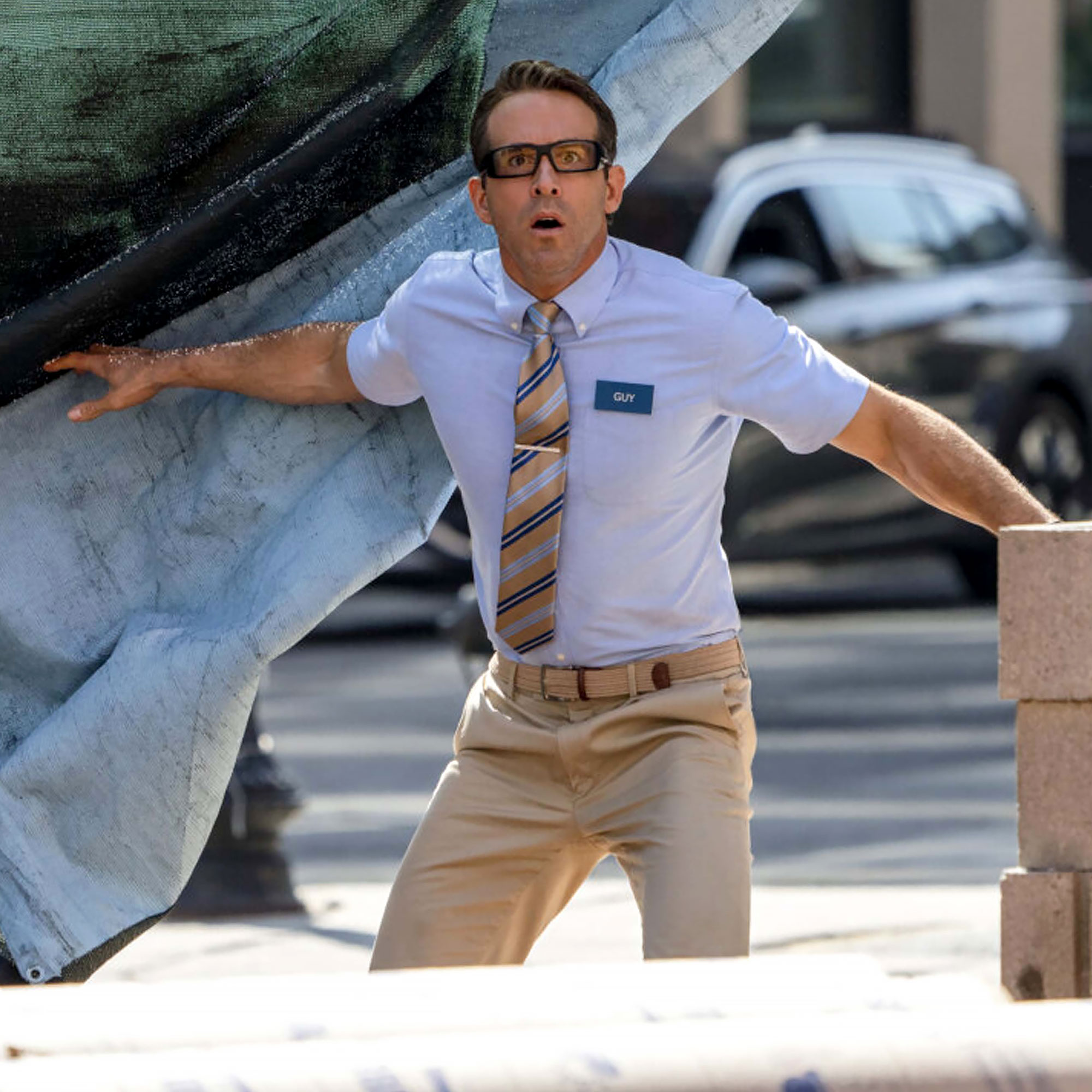 “Can you believe Gerard Butler doesn’t know what Free Guy is?” the Canadian captioned the screenshot on Tuesday, September 21. “Also, can you believe that the challenges to democracy have never been greater and that Blake and I will match your contributions to the @aclu_nationwide and @naacp_ldf?”

He added, “Order of these questions optimized for the Internet, NOT importance.”

The Gossip Girl alum, 34, and the Proposal actor, who married in 2012, are matching donations up to $1 million to the American Civil Liberties Union and the NAACP Legal Defese Fund through October 8.

“We still believe in you, 2021. Let’s help @ACLU and @naacp_ldf change it together,” Reynolds tweeted.

The successful couple, who share daughters James, 6, Inez, 4, and Betty, who arrived in 2019, often donate funds to worthwhile causes. In August, they gave $10,000 to help with recovery efforts after a 7.2 magnitude earthquake hit Haiti.

“Our entire organization would like to thank @vancityreynolds and @blakelively for their generous donation to our #HaitiEarthquake Response & Recovery efforts,” Hope for Haiti announced via Instagram at the time. “This donation will help empower our team to continue to respond in the hardest-hit areas of southern Haiti in the days and weeks to come.”

Their charitable efforts come on the heels of Free Guy‘s box office success. Though Butler hasn’t seen the action movie, a lot of others have. Reynolds recently celebrated the film, which he produced with his Maximum Effort company, passing the $300 million mark at the worldwide box office.

after, Ger, Reacts, Reynolds, Ryan
You may also like: