A federal judge has advanced a bankruptcy plan for Purdue Pharma that would shield the owners of the controversial drug company from future litigation related to its opioid painkiller OxyContin.

The deal would require members of the billionaire Sackler family, which owns Purdue Pharma, to forfeit ownership of the company and settle more than 3,000 lawsuits filed against it, paying around $4.3 billion. In return, the family, which is not party to the company’s bankruptcy proceedings, would be immune to future litigation over their role in an opioid drug epidemic that has claimed roughly 500,000 lives. 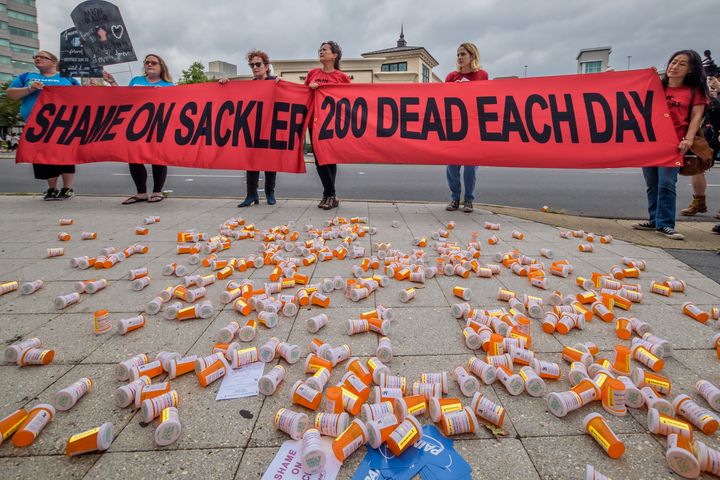 “The bankruptcy system should not be allowed to shield non-bankrupt billionaires,” Massachusetts Attorney General Maura Healey told NPR last month in protest of the bankruptcy plan. “It would set a terrible precedent. If the Sacklers are allowed to use bankruptcy to escape the consequences of their actions, it would be a roadmap for other powerful bad actors.”

Healey is one of 24 state attorneys general who argued against the deal in a court brief filed in April. The deal would unfairly absolve the Sackler family of wrongdoing, they argued, in exchange for “only a tiny fraction of their independent liability, unlawful gains, and current wealth.”

“This outcome is unjust,” they said while also questioning the legality of the move. 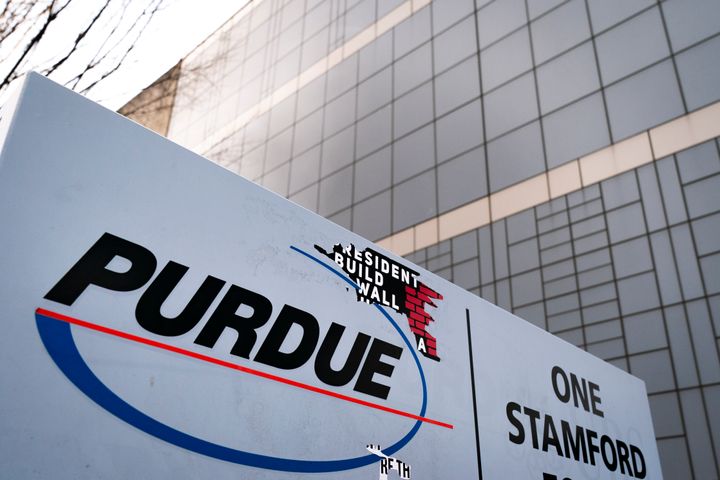 Purdue Pharma filed for Chapter 11 protection in 2019 while facing a barrage of lawsuits that accuse the company of aggressively promoting and marketing the extremely addictive drug to boost profits all while blatantly ignoring its dangers.

Purdue has generated more than $30 billion since bringing OxyContin to market in 1996. In the years after, prescription opioid overdose deaths more than quadrupled from 1999 to 2019, according to the Centers for Disease Control and Prevention.

In 2007, the company pleaded guilty in federal court to understanding OxyContin’s addiction risks yet failing to alert doctors that the painkiller is stronger than morphine. In 2020, the company pleaded guilty to federal charges related to its marketing of opioid products to doctors who were suspected of illegally prescribing and abusing OxyContin. The company also admitted to paying doctors to dole out opioid prescriptions.

After the company was fined in 2007 for misleading the public about OxyContin’s addiction risks, Purdue began making $10.7 billion worth of payments for the benefit of Sackler family members spanning from 2008 through 2017. Before this, Sackler family members benefited from $1.3 billion in distributions from 1995 to 2007, according to a court filing by the company last October.

The Sackler family members have attempted to distance themselves from their company and have denied responsibility for the opioid crisis. They recently launched a website meant to help push back on blame.

These New Yorkers dreamed up entirely new careers during the pandemic