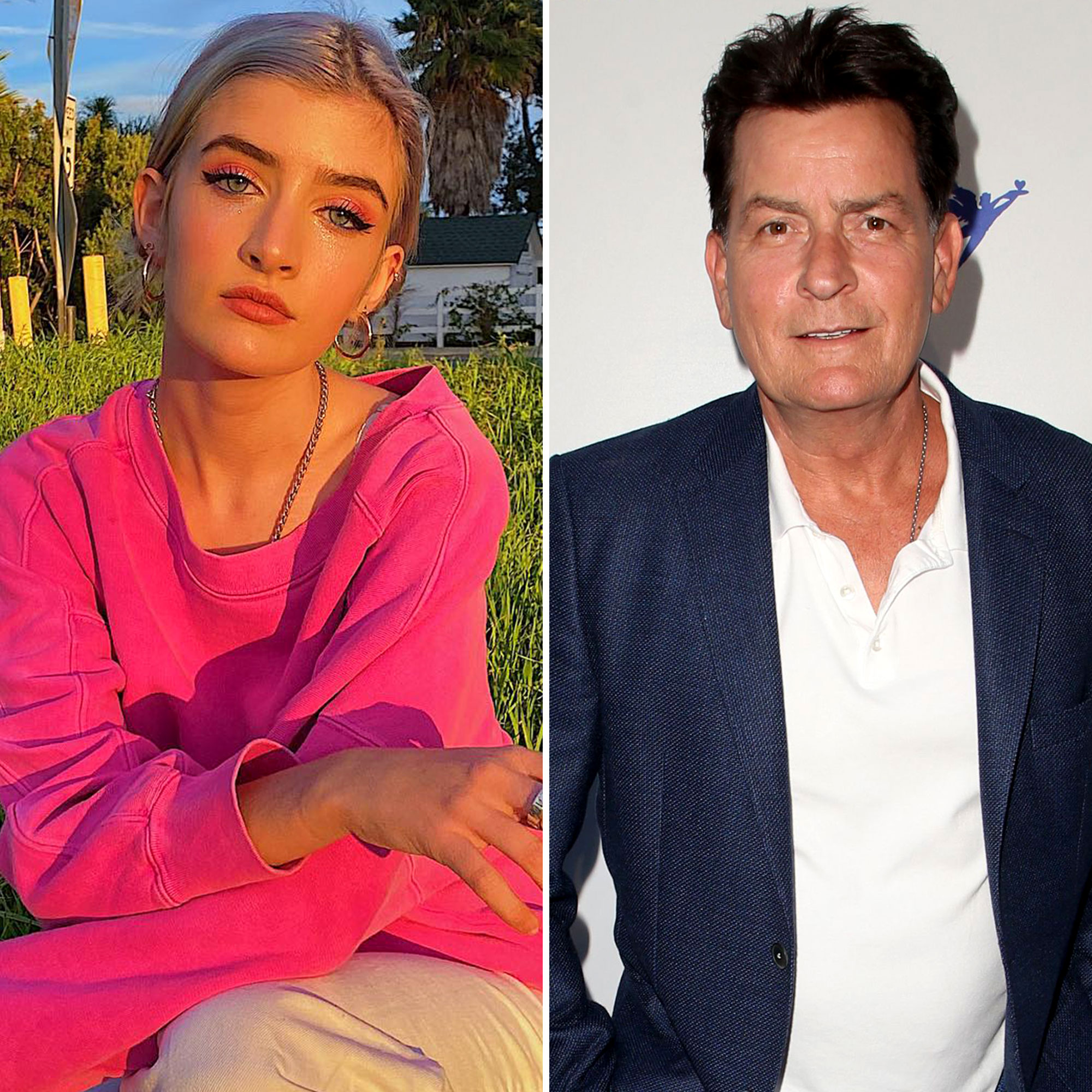 A work in progress. Sami Sheen said her dad, Charlie Sheen, still isn’t on board with her decision to join OnlyFans, but she’s OK with that.

“I don’t really mind, it’s totally fine,” the influencer, 18, told TMZ on Thursday, July 14. When asked if the Two and Half a Men alum, 56, had come around after his initial disapproval, Sami replied, “No, he hasn’t, not too much.”

After the teen announced her debut on the NSFW app, the Major League actor hinted that her mother, Denise Richards, was the reason Sami decided to join the site. “This did not occur under my roof,” Charlie told Us Weekly in a statement in June. “I do not condone this but since I’m unable to prevent it, I urged her to keep it classy, creative and not sacrifice her integrity.”

Days later, however, the New York native changed his tune after his ex-wife, 51, pointed out that some OnlyFans content is not that different from what appears on Instagram and Twitter.

“Denise has illuminated a variety of salient points, that in my haste, I overlooked and dismissed,” Charlie told Us in June in a statement via his publicist. “Now more than ever, it’s essential that Sami have a united parental front to rely upon, as she embarks on this new adventure. From this moment forward, she’ll have it abundantly.”

The Real Housewives of Beverly Hills alum has since joined OnlyFans herself — and she has her daughter on her side. “I don’t mind at all. I’m happy for her,” Sami told TMZ of her mom’s decision to join the subscription service. “I’m super grateful I have a supportive mom on my side.”

Charlie also expressed his support for Richards’ OnlyFans foray, telling Us in June: “Go get ’em, Denise.” Earlier this month, the Illinois native told Us that it was “unfair” for critics to judge Sami’s decision to join the platform.

Inside Denise Richards and Charlie Sheen’s Relationships With Teen Daughters

“My parents were always supportive of my career and they didn’t judge me for decisions I made when I was working and starting out as an actress,” the Wild Things star explained. “I think it’s important — no matter what my daughters do — to support them, no matter what. I want them to feel empowered and [to be] empowering them … and that’s something that I think is really important and something that I will always support.”

The Drop Dead Gorgeous actress shares Sami and Lola, 17, with Charlie, whom she divorced in 2006. She is also the mother of daughter Eloise, 11, whom she adopted in 2011.

Richards also told Us that she and Sami are planning an OnlyFans collaboration in the future now that they’re both on the app. “We’re gonna do a really cool shoot together,” the Starship Troopers actress teased. “It’s gonna be something that’s gonna be really editorial and beautiful. I’m excited.”