Tamra Judge reveals how Denise Richards kept ‘hitting on her, texting her’ at BravoCon

Sami Sheen is unbothered by her mom, Denise Richards, creating an OnlyFans account right after she joined the platform.

“I don’t mind at all, like, I’m happy for her,” the 18-year-old told TMZ Thursday, adding that the “Wild Things” star, 51, is “doing really well” on the subscription-based service.

Richards revealed earlier this month that she joined OnlyFans because she considered it to be a smart business move.

“You own your content,” the “Real Housewives of Beverly Hills” alum explained to KTLA.

“The other sites, they can sell your content. We all post pictures with ourselves with bathing suits on Instagram and some of the other sites that there’s no difference other than you actually own the content.” 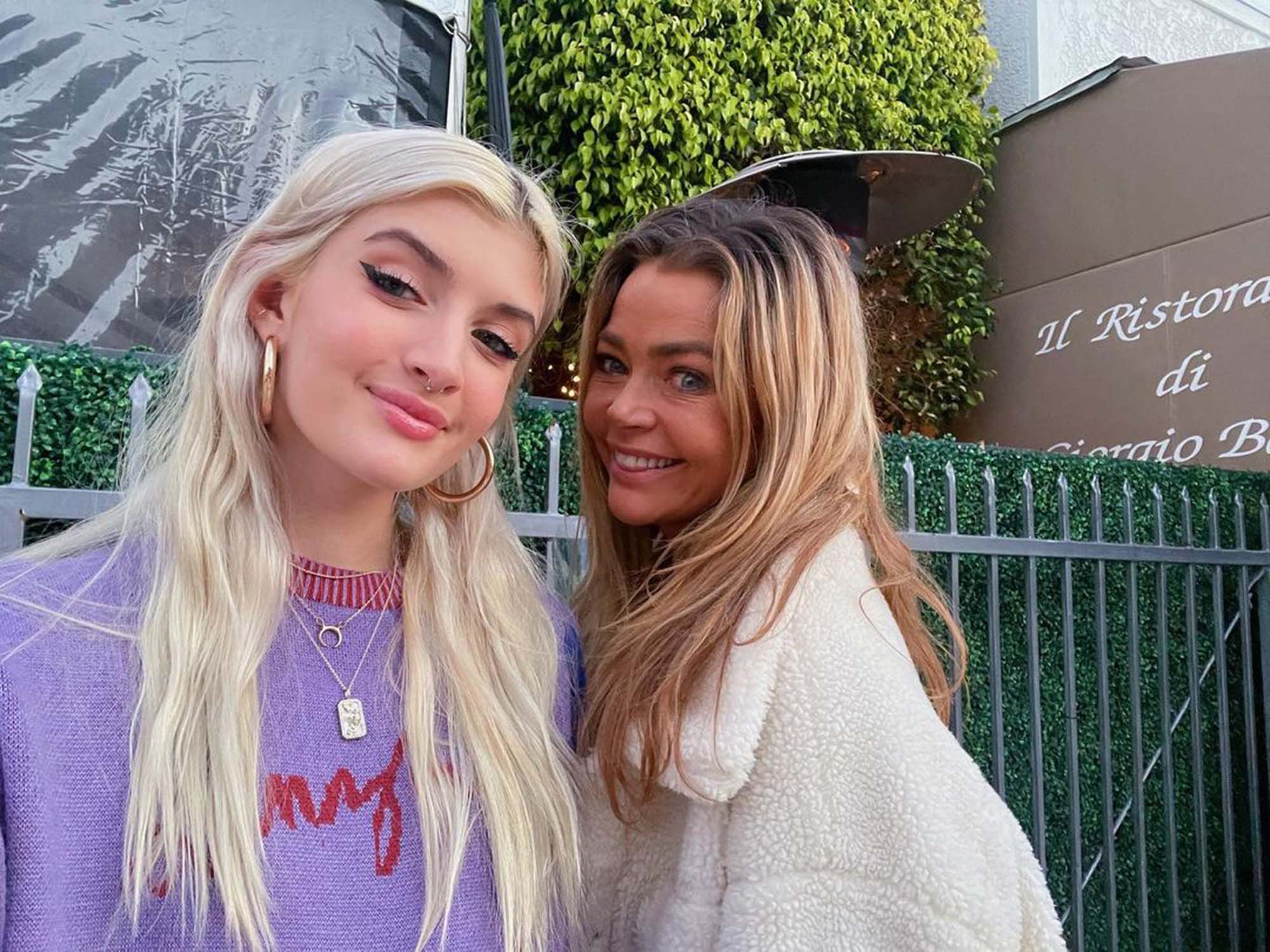 Sheen told TMZ Thursday that she, too, considered the financial perks of joining OnlyFans, agreeing she created her account to be able to stand on her “own two feet.” A subscription to see her content costs $19.99 a month, while Richards’ goes for $25.

However, the teen recognized that the platform does have a “stigma” — since it began as a space for creators to share risqué content — but said she personally likes the “creative” side of it and how it allows her to “make my own choices.” 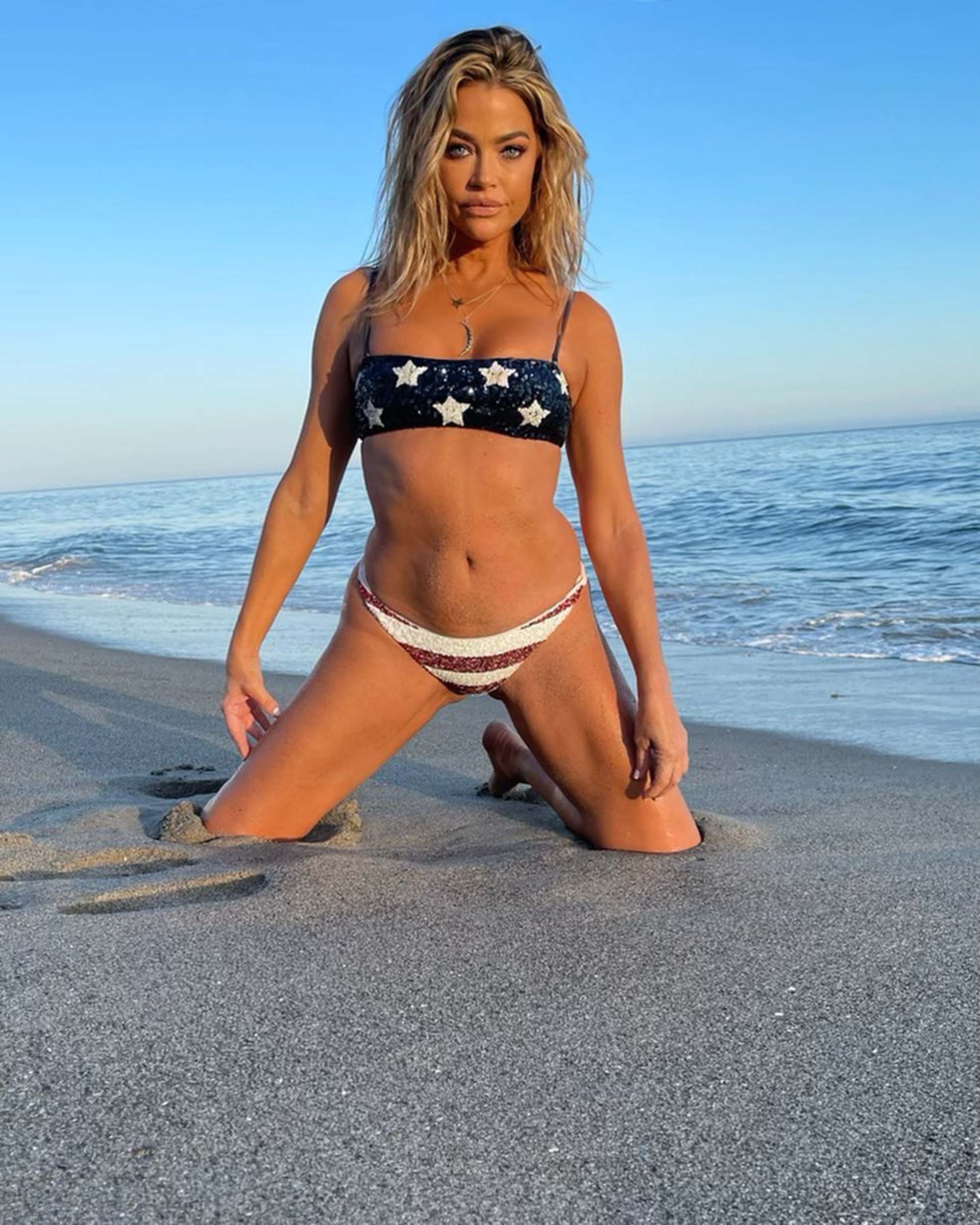 “Everyone thinks it’s just for very raunchy stuff, but you can really post whatever you want on there,” she added.

When asked whether she was going to try to change people’s perception of OnlyFans, Sheen said she was just trying to “do my own thing” and see if “people like it or not.” 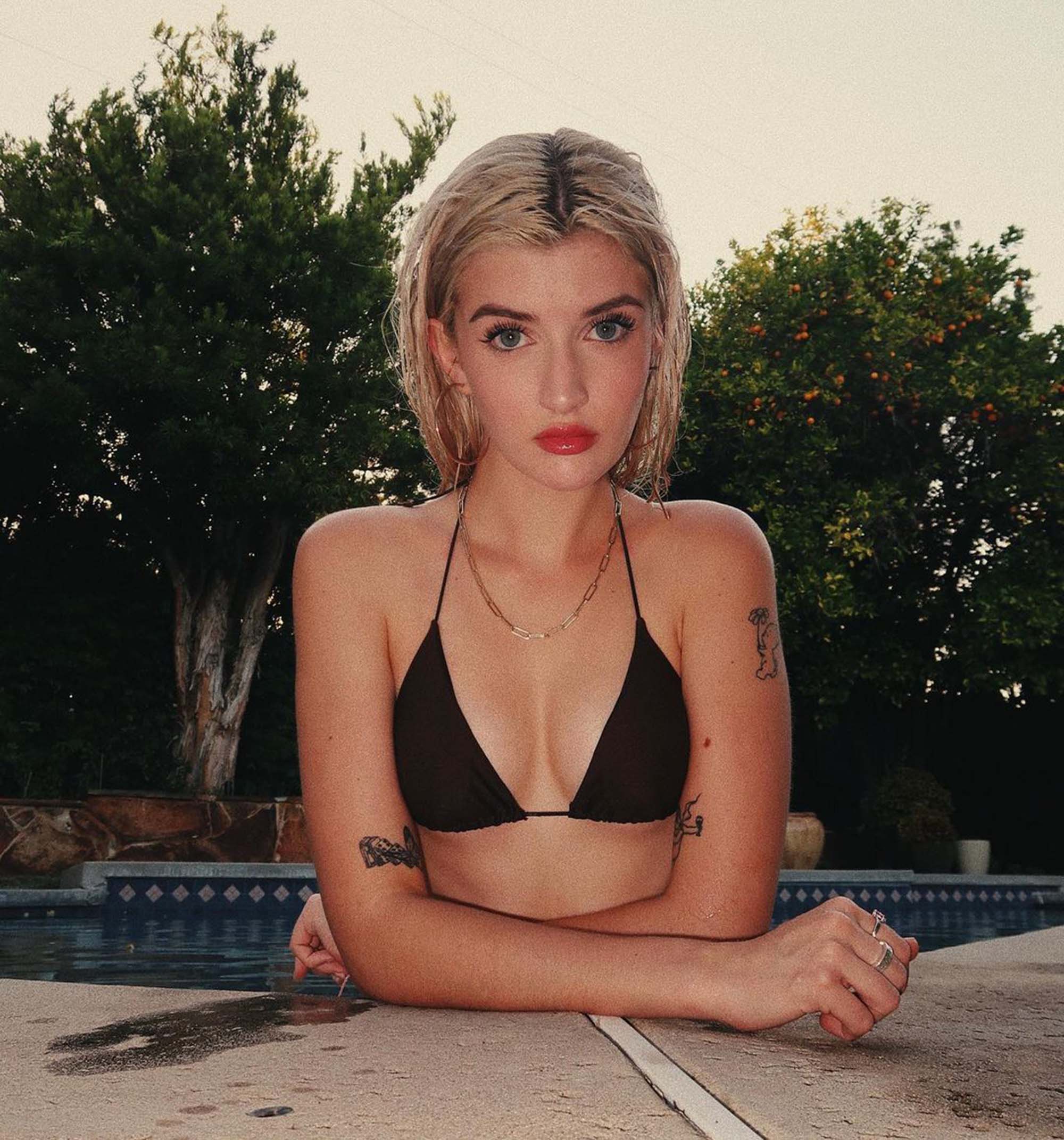 The LA native announced her debut in June with a sexy swimsuit shot and later posted a teaser of her profile with a picture of herself in lacy white lingerie.

Sami’s father, Charlie Sheen, has openly expressed he is opposed to his daughter being on OnlyFans and even blamed Richards, his ex-wife, for their child’s new career move. 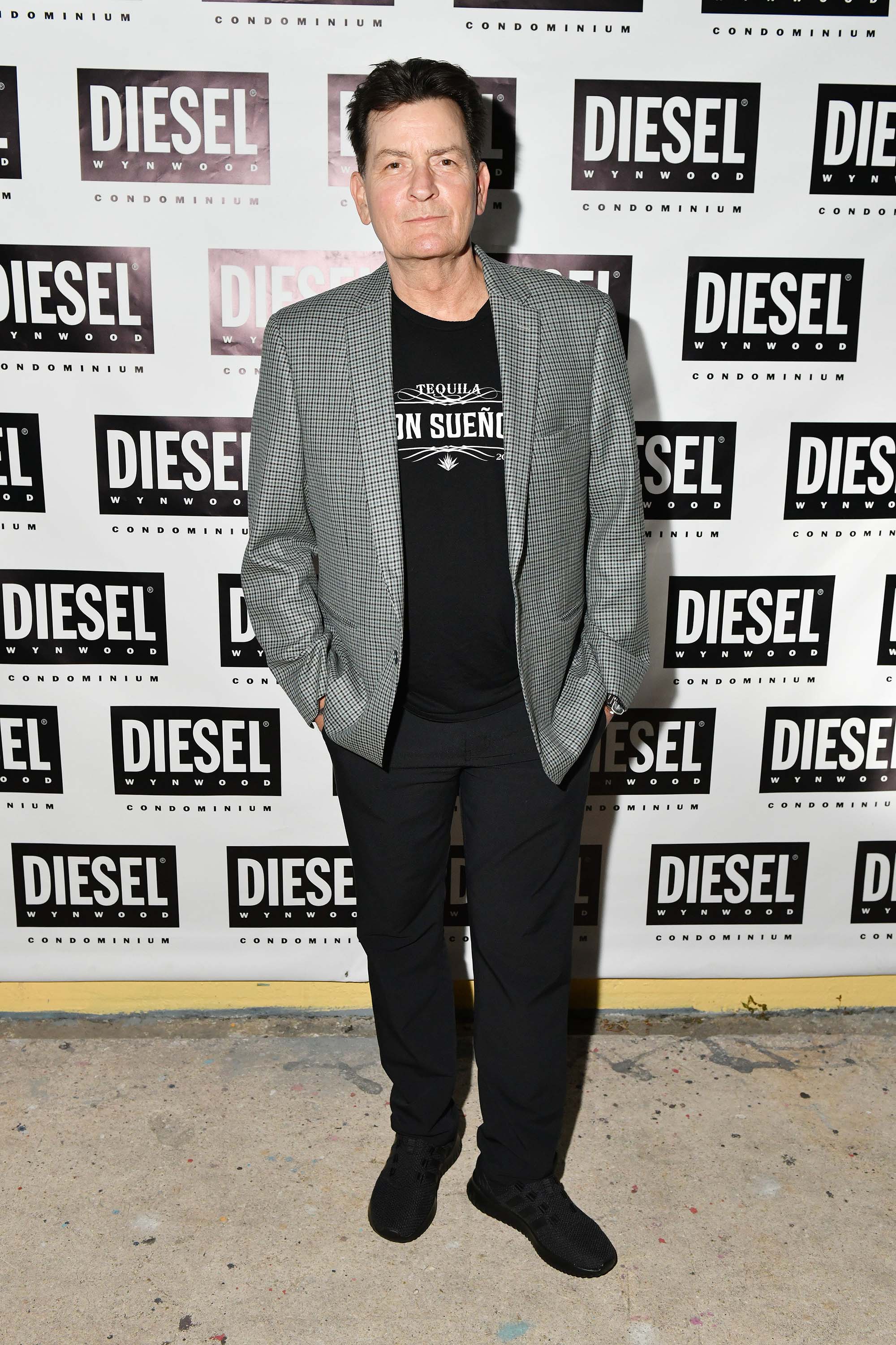 “I do not condone this, but since I’m unable to prevent it, I urged her to keep it classy, creative and not sacrifice her integrity,” the “Two and a Half Men” alum, 56, previously said.

Sami told TMZ that her dad still has not come around “too much” but that she “doesn’t mind” not having his support.