Sarah Jessica Parker traded in her Manolos for some flip-flops this weekend.

The 56-year-old actress was spotted enjoying a family beach day in the Hamptons on Saturday following a busy few weeks filming HBO Max’s upcoming “Sex and the City” reboot. 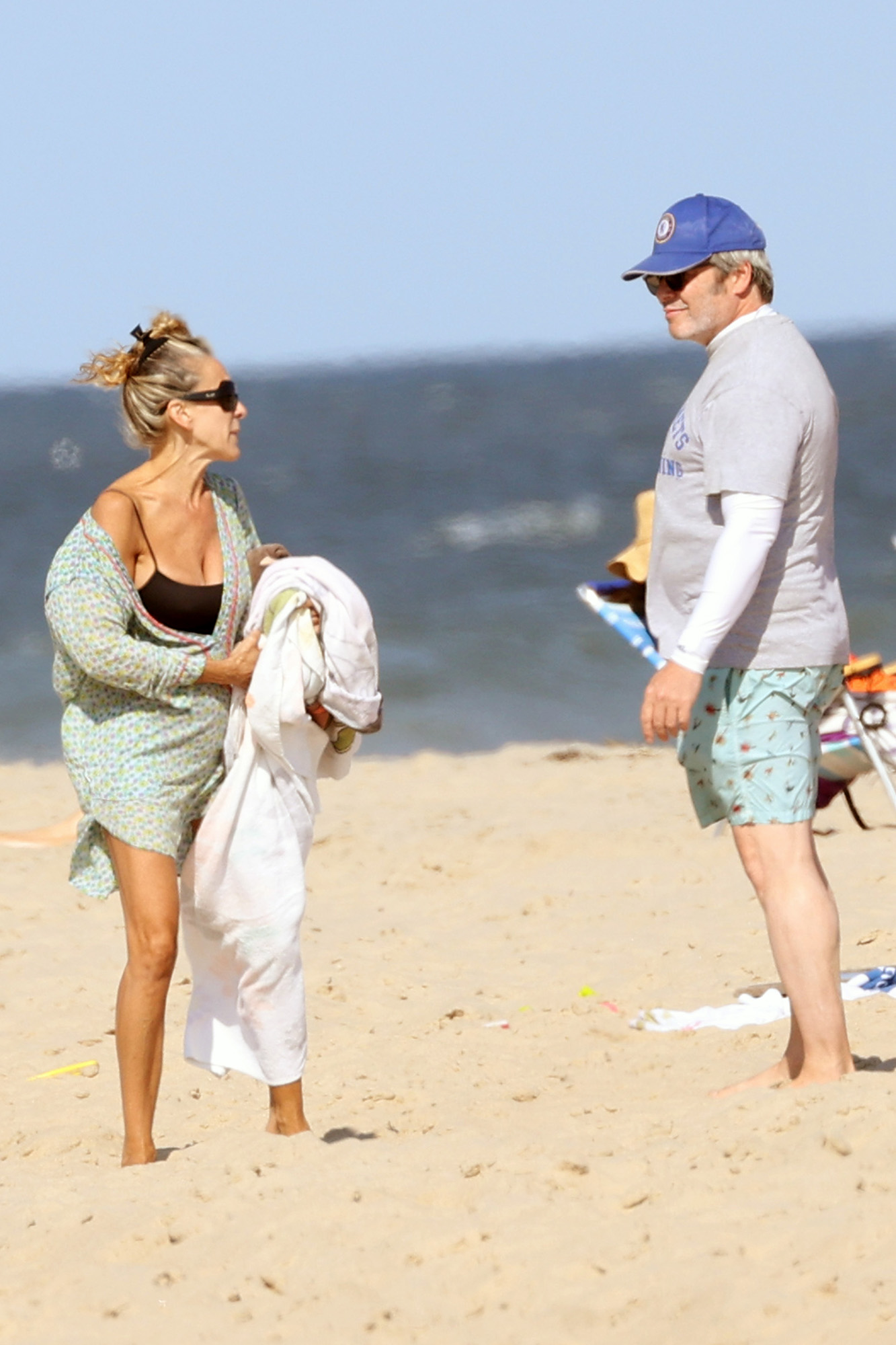 The star — wearing a black one-piece swimsuit, large sunglasses and her hair twisted into a casual updo — was photographed hitting the sand with her husband, Matthew Broderick, and their 12-year-old twins, Tabitha and Marion. The longtime couple also have an 18-year-old son named James Wilkie.

The actress was spotted relaxing during the family outing, reading a book and putting on sunscreen while laying out on a towel — although she’d carried a yellow beach chair onto the sand. 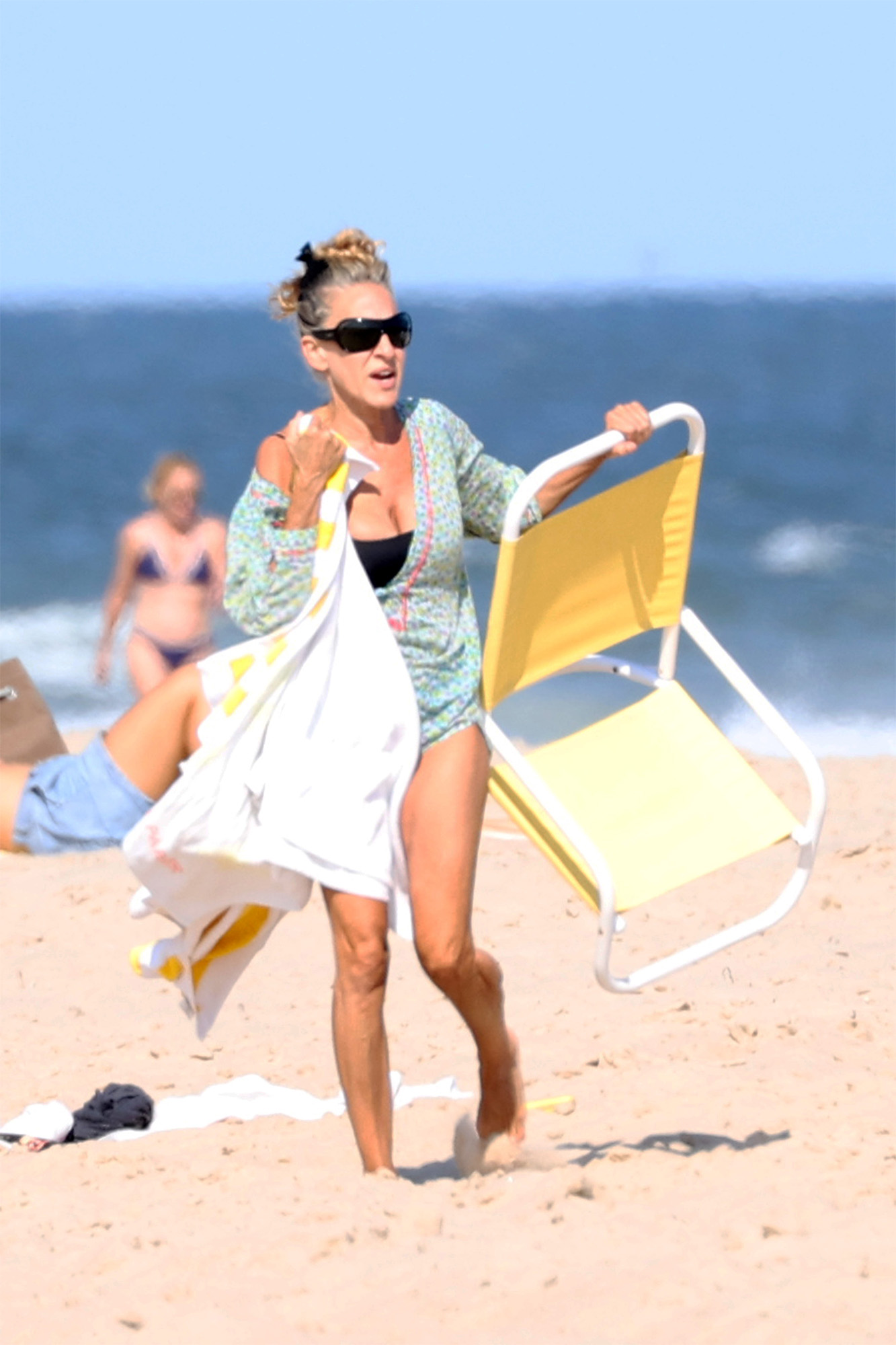 Over the last couple of weeks, Parker — who has homes in the Hamptons and in Manhattan — was spotted alongside her “SATC” co-stars Cynthia Nixon and Kristin Davis shooting scenes all over New York City.

Page Six revealed a few weeks ago that the show, which is titled “And Just Like That…” could feature some relationship drama between Parker’s character, Carrie Bradshaw, and Chris Noth’s Mr. Big, who married Carrie in the first “Sex and the City” movie” — according to a leaked script from the reboot. 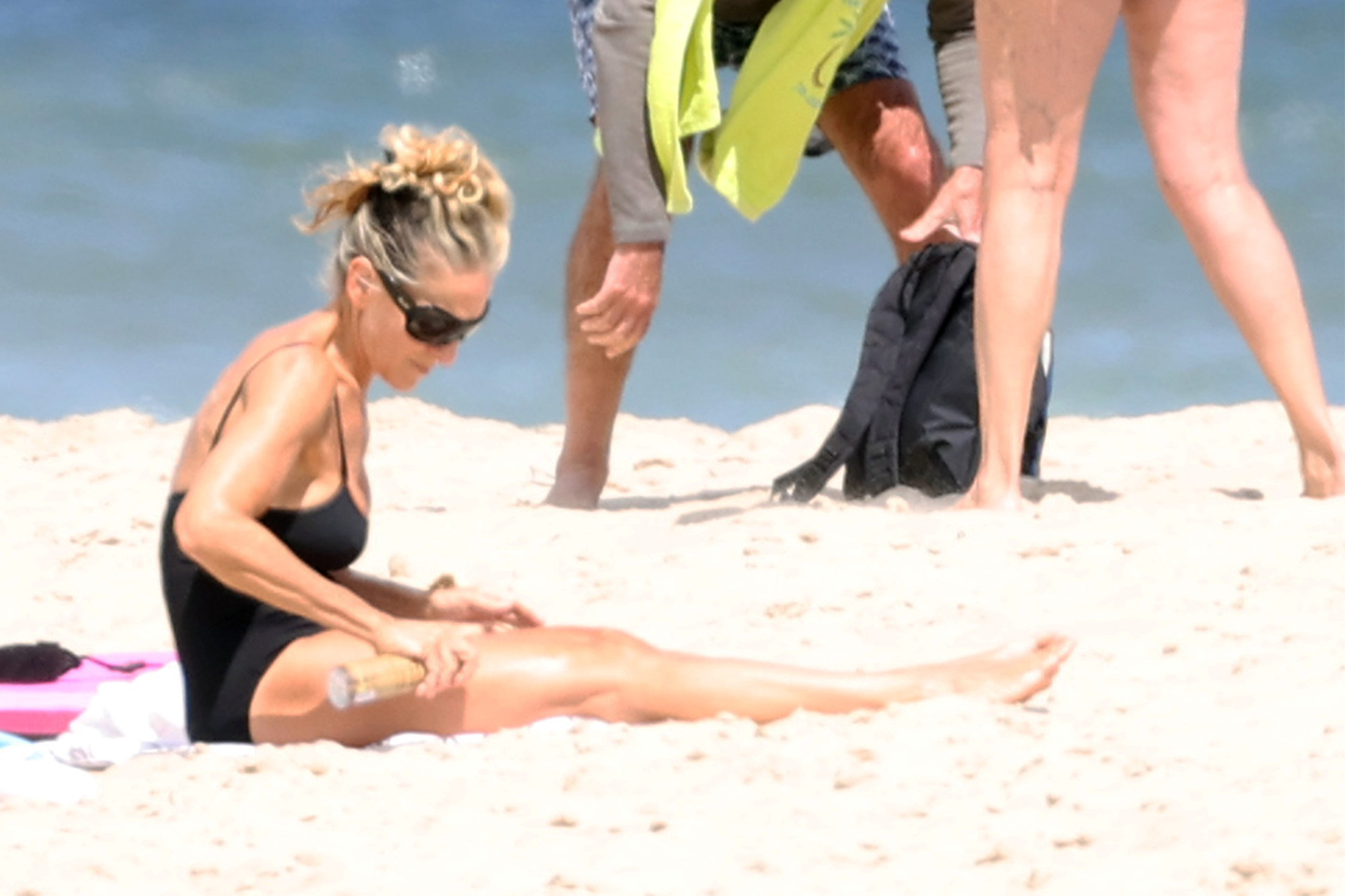 The revival stars all of the original leading ladies, except for Kim Cattrall as the beloved public relations maven Samantha Jones. 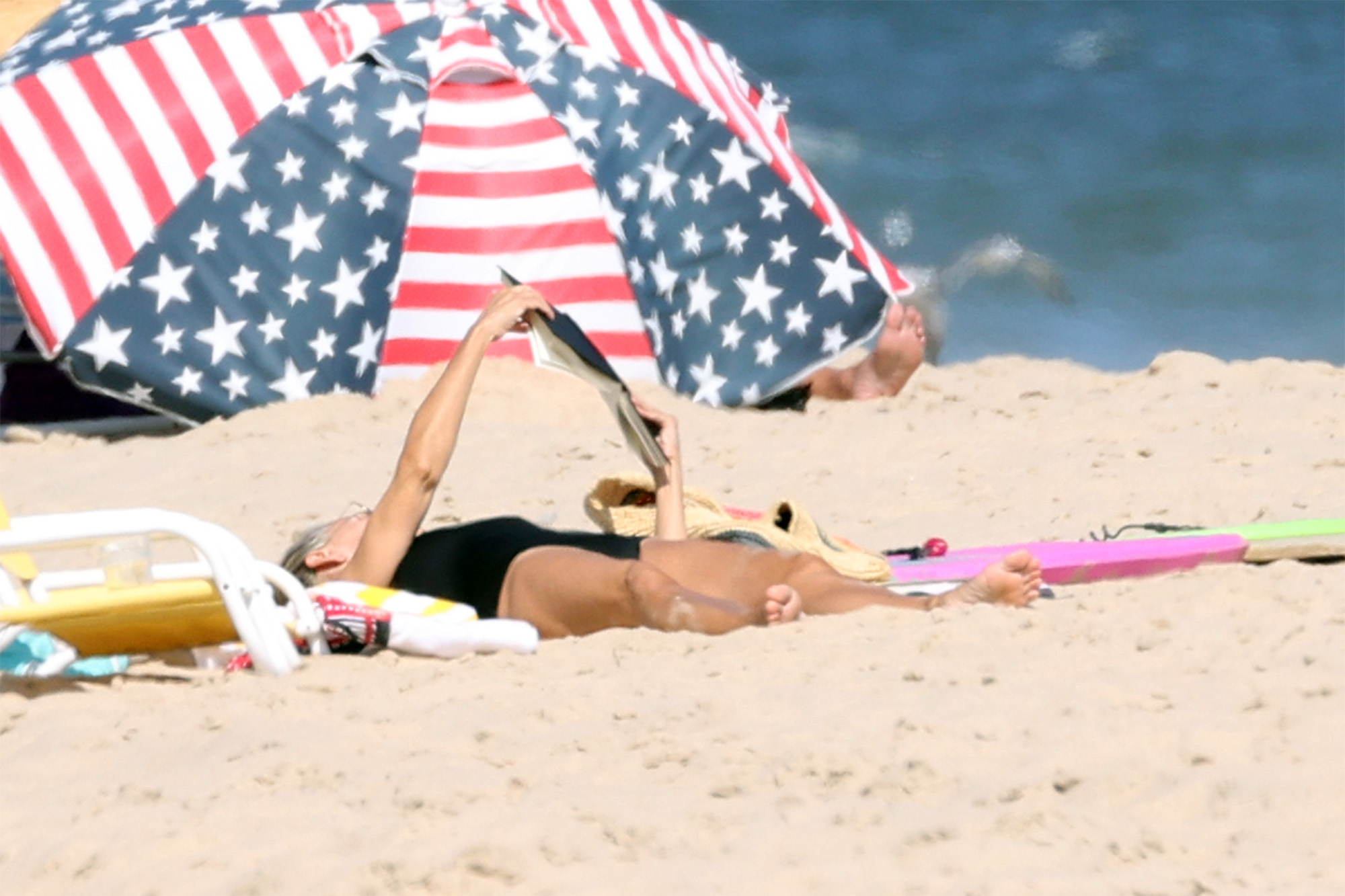 beach, has, Jessica, Parker, SARAH
You may also like:

The struggle of Mercury retrograde, as told in 33 tweets and memes