Follow
Home » Lifestyle » Scheana Shay Felt Pressure to Bounce Back After Baby: It's a ‘Challenge’

The pressure to bounce back after baby felt very real for Scheana Shay. The Vanderpump Rules star, 36, who welcomed daughter Summer with fiancé Brock Davies in April, sat down with Us Weekly to share the ups and downs that have come with being a new mom.

Just days after Summer was born, the Bravo star began filming season 9 of the reality series, which premieres on Tuesday, September 28.

“In the beginning of the season, you’ll see a lot of that story play out,” Shay explained when asked if she felt pressured to get back in shape after giving birth. “I know that you’re never supposed to compare yourself to others, but it was very difficult for me and kind of impossible, when I have another friend who just had a baby and [they] bounce back immediately. She’s strutting around in a string bikini and I’m trying to cover up, but still look cute.” 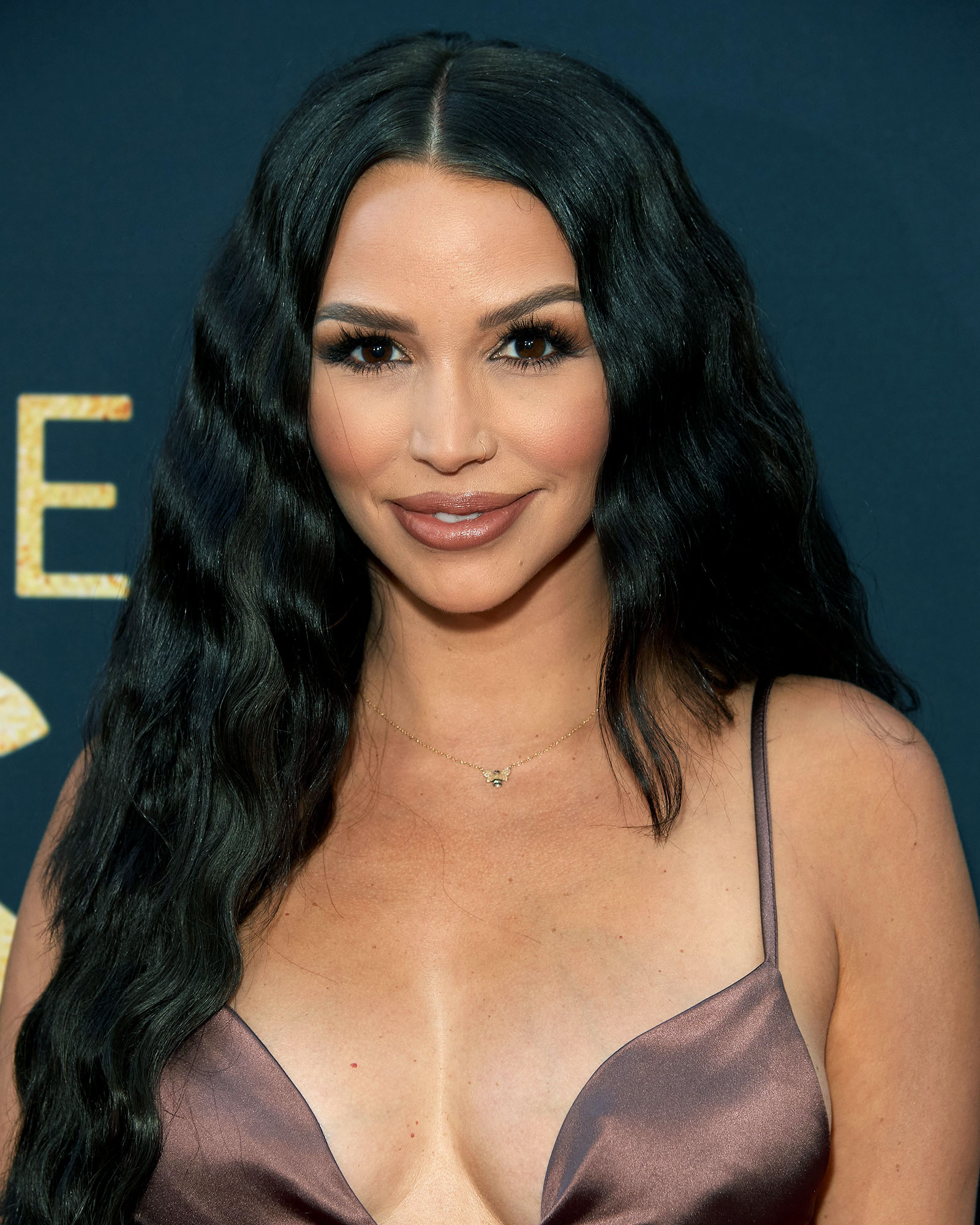 Shay is seemingly referring to her costar Lala Kent, who welcomed daughter Ocean with her fiancé, Randall Emmett, in March.

“We have all these theme parties and I’m, like, 10 days postpartum,” the “One More Time” singer explained. “So it was definitely a challenge for me, but by the end of the season, you will see me in a crop top. I’ll say that.”

Despite any of the hardships that have come with her new role, Shay focuses on the best parts — like how she “falls more in love” with Davies, 31, every day.

“I am sure he’s changed more diapers than I have,” she joked. “I think it’s just brought us even closer together and just seeing how amazing he is with her and just how hands-on he’s been from day one, when I was in the hospital. [I wasn’t] capable of even holding her without a nurse watching me because I got so sick after, and he has just stepped up and has been there the entire time.”

Shay told Us that Summer’s delivery was “really scary” for her because of her preeclampsia, a pregnancy condition characterized by high blood pressure, and revealed that they would consider an alternative for baby No. 2.

For more with Shay, watch the latest episode of Moms Like Us above, with host Christina Garibaldi and Stroller in the City’s Brianne Manz. Check Us Weekly’s YouTube channel every Thursday at 3 p.m. ET for new episodes of Moms Like Us.