Kardashians hold nothing back in explosive ‘KUWTK’ reunion preview

The Talentless founder defended his longtime friend when a social media troll commented on her ever-changing appearance.

“Who is she?” the follower asked on Instagram on Thursday beneath a photo of Kardashian, 36, striking several poses in a car.

The Good American co-founder has been subjected to online criticism a lot lately, as both her TV ads and social media posts have shown her looking unrecognizable.

Earlier this month, Kardashian clapped back at a troll who called her an “alien.”

“Sorry you feel that way,” she responded to the Twitter troll after being accused of getting plastic surgery.

“You have every right to block/mute me,” she continued. “I am trying to help many out there who suffer in silence. I R [sic] completely entitled to your opinions. Just as I am mine.”

The “Keeping Up With the Kardashians” alum also took aim at the critic’s Twitter bio, writing, “I don’t think you should refer to yourself as a feminist if you are attacking a woman unprovoked.” 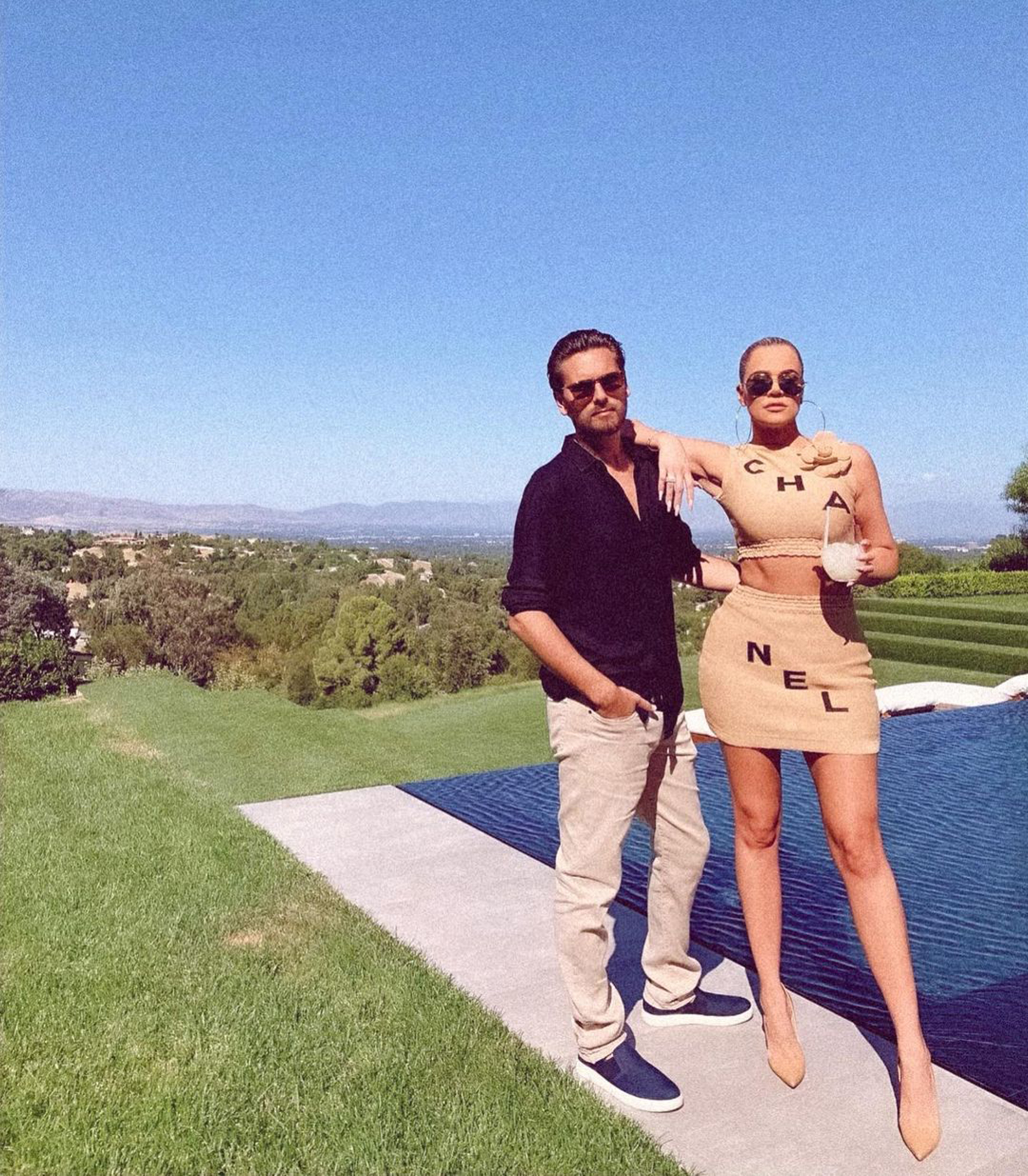 Kardashian also addressed her struggles with body image in April after her team frantically tried to erase an unretouched photo of her that circulated on the internet.

“The photo that was posted this week is beautiful. But as someone who has struggled with body image her whole life, when someone takes a photo of you that isn’t flattering in bad lighting or doesn’t capture your body the way it is after working so hard to get it to this point — and then shares it to the world — you should have every right to ask for it to not be shared — regardless of who you are,” she said in an Instagram video at the time.

Defends, Disick, kar, khloe, Scott
You may also like: